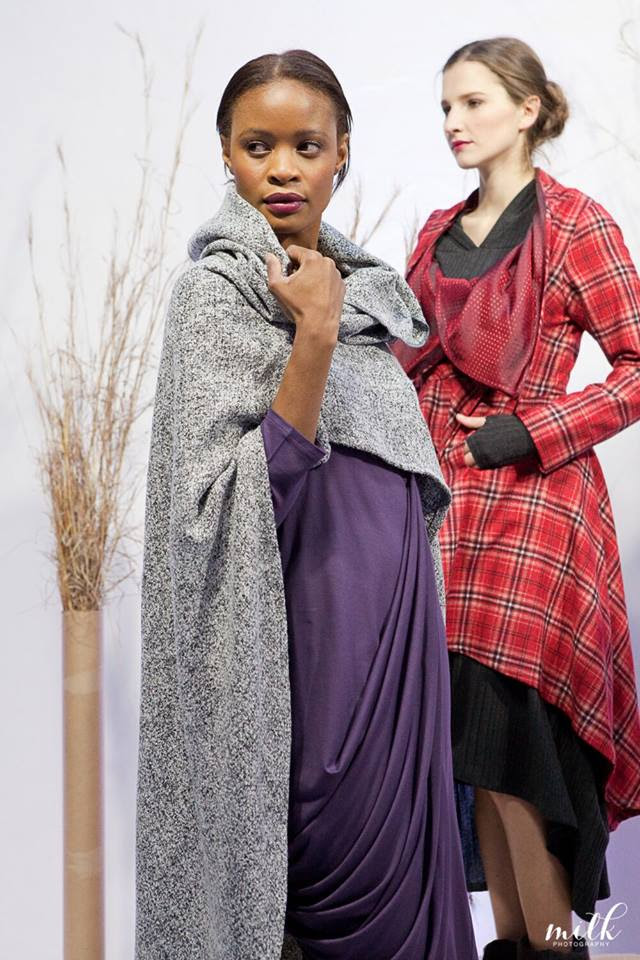 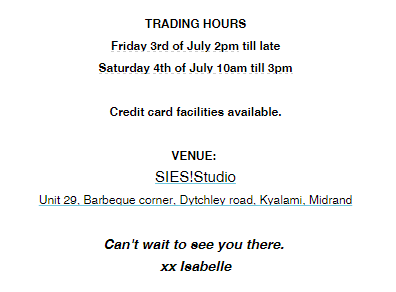 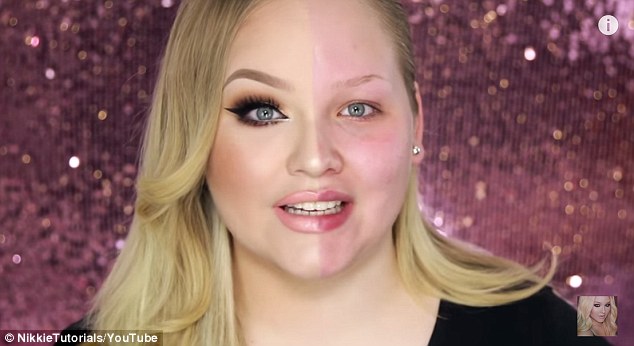 #Powerofmakeup has frenzied beauties around the world into portraying their true- selves in images of half-done makeup.

My oblivious self, wasn’t aware of a global trend doing the rounds of woman frowning upon wearing makeup.  The first thought of it took me back to the 60’s when The Women’s Rights Movement took to the streets in New Jersey, Atlantic City by burning their bras…

Pre-Durban July Party with CÎROC at The Society 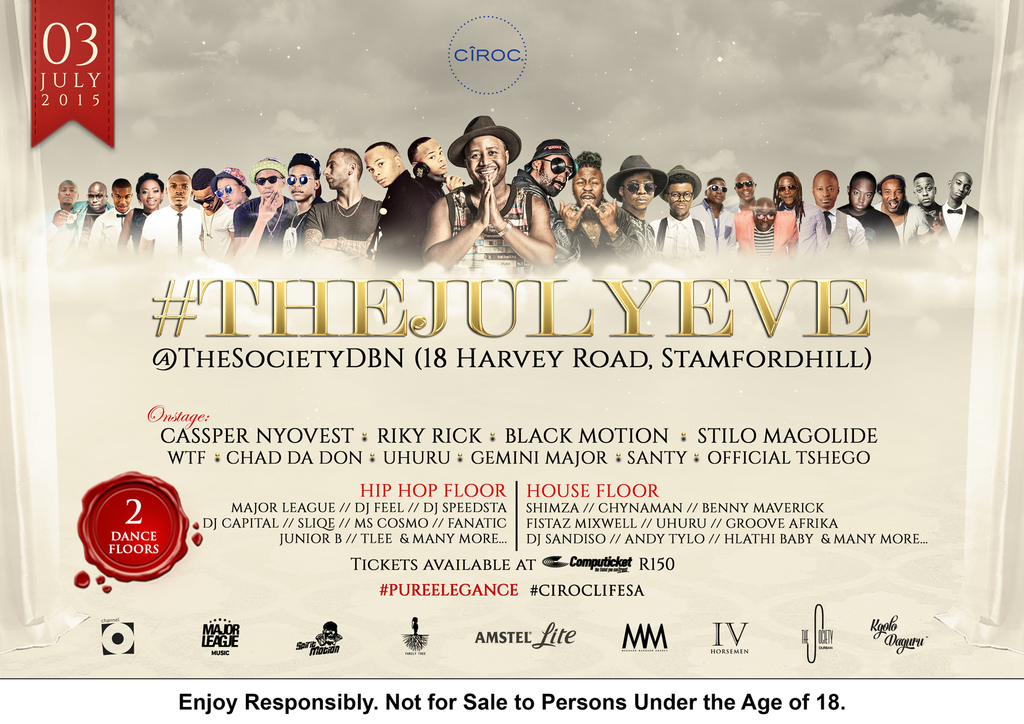 If you’re one of the unlucky few (or thousands) who didn’t receive your VIP invite or couldn’t get your hands on tickets to this years’ annual Durban July, then count your lucky stars for there are still tickets available for the “pre-party”, this Friday, 3 July. 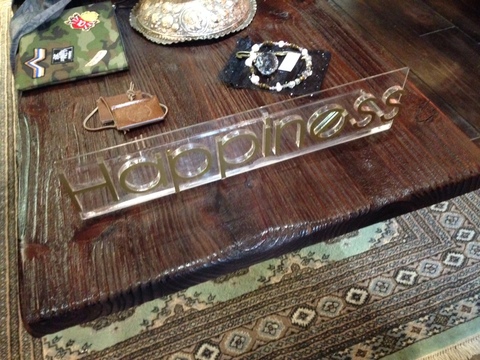 There was happiness (and chocolate) all round at this weekend's Italian luxe designer store, Premium V.N.T.G, launch in Melrose Arch. It was my first event I helped organise and my loyal blogger besties Kevin McLennan and Anne Dolinschek…

Home Décor for Cotton On by Mark Tuckey 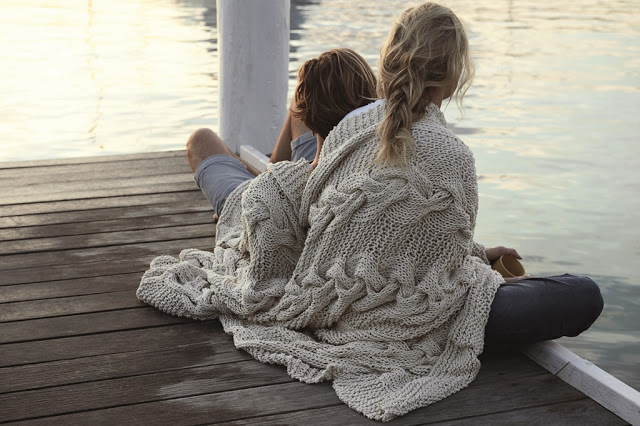 The Austrailian fashion and design industry really has taken SA (and the world) by storm with producing top-notch fashion labels such as Country Road, Trenery, Witchery (my favourite), Cotton On, Forever 21…..the list goes on and on! 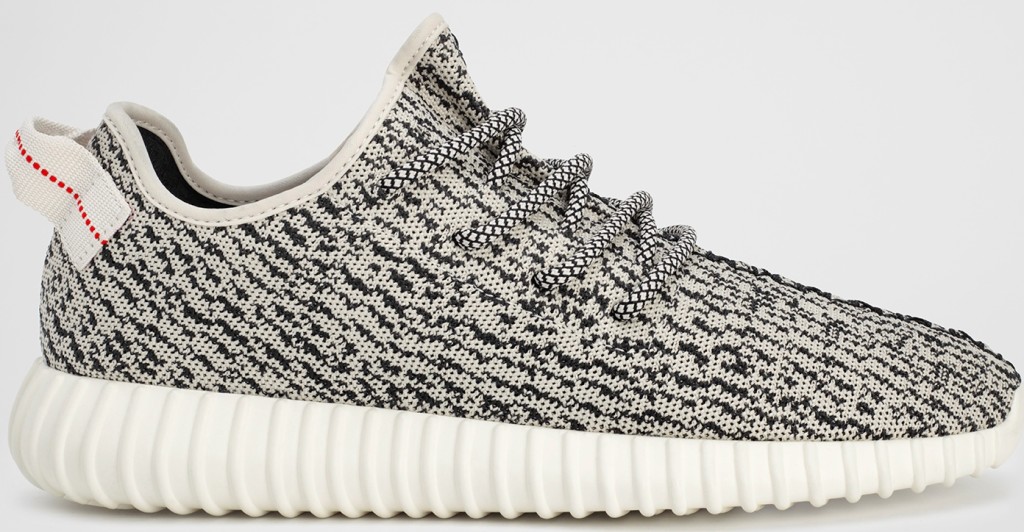 If you’re a frenzied teenager, or adult (whose looking?) and have been counting down the days for the much anticipated Yeezy Boost 350 sneaker’s arrival, then head down to either one of the two exclusive locations across the country to get your hands on ‘em, this weekend (or read to the end of the post to buy it the couch-patatoe way).

The deal about the… 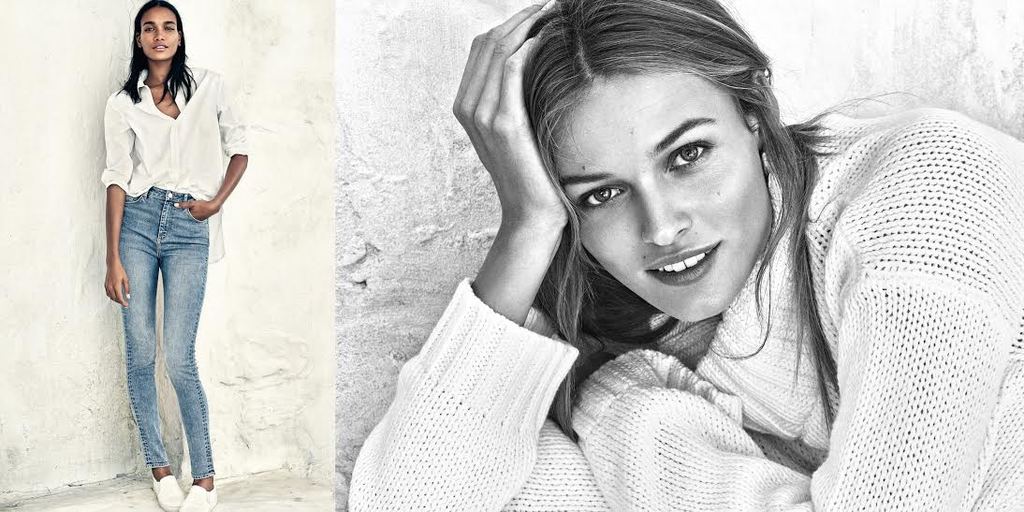 At the top of the talk of the town, for quite some time, has been the coming of H&M to SA.

The second biggest fashion store in the world, Hennes & Mauritz, revealed in anticipation  back when, that their first store in Joburg will open at the end of 2015 (sigh) at the Mall of Africa.  However, to the delight of our beloved Mother City,…

A couple of weeks ago I read an article on an international website about hair perfume. Rather intruigued, I asked myself, 'is this really a thing now?' Yes it is, and I must say I'm quite delighted. I'm all for quirky, fabulous new products and international brand label.m's new offering is the real deal. I mean if we can have sweet… 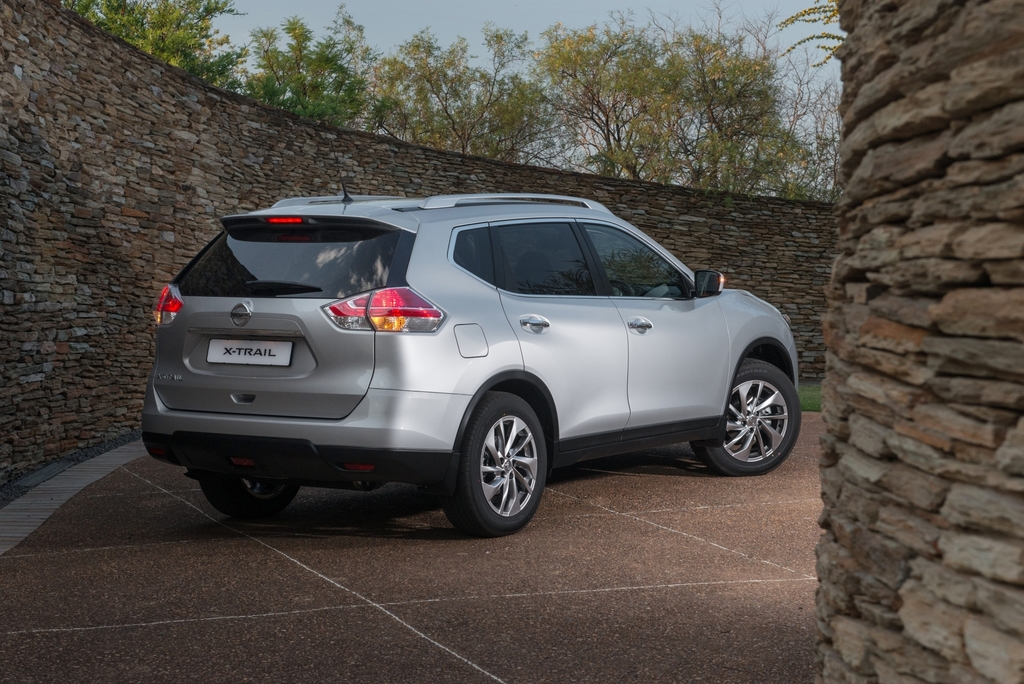 The new Nissan X-TRAIL looks nothing like its predecessor. The older generation was boxy. It also wasn’t pretending to be… As a woman from a contrasting generation, I was taught that “less is more” when it comes to any and everything that may enhance a ladies natural beauty.  You could quickly distinguish a person’s social status by the amount of make-up, perfume and jewellery she wore and if any of these augmentations were considered excessive on a particular character by the neighbourhood watch, you were…

A Salon Wall in 6 Steps We spend a bunch of time indoors during winter which is why it’s the perfect season to beautify your home with those DIY projects you’ve been putting off.  Salon walls are a great opportunity to mix your favourite art pieces and mediums in one place.

I’ve been desperate to create a salon wall in my small, but intimate…

All Aboard: The New MSC Sinfonia 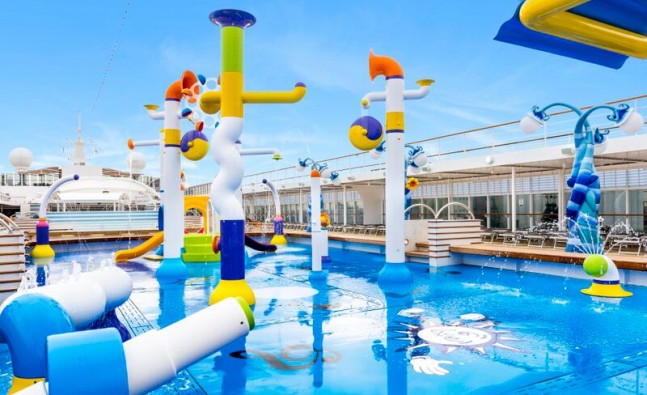 If you’re looking for a fuss-free holiday that requires no planning (except for the booking of course), organising, car-hiring, map-searching and so forth, then look no further because a summer cruise is exactly what the Dr. ordered.

*Above image: The new spray park

Arriving on 19 November 2015, a South African favourite, the MSC Sinfonia will reveal its… 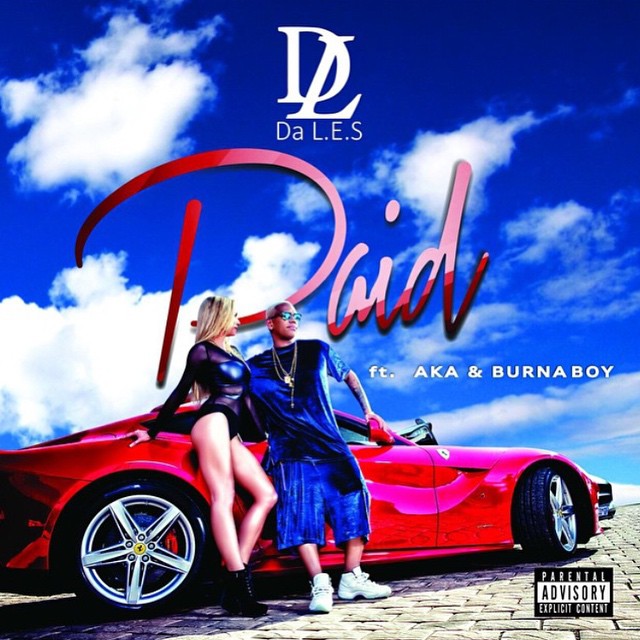 One of our hottest Hip Hop artists, Da L.E.S, shot the video for his new single P.A.I.D., along with AKA and Nigerian artist, Burna Boy recently, following the trio’s col-laboration of the hit, All Eyes on Me.

Just back from Mauritius where he performed as a member of the CÎROC Circle of African talent at the CÎROC Pineapple Global launch, Da L.E.S. is currently in studio… The urban dictionary defines the term, “mixology” as “the study of mixing drinks and cocktails”, going on to say that “it’s a term used by employees of bars and night clubs to mask the fact that they are bartenders. It is intended to make the occupation sound more important or part of the sciences.”

Of Corsa, Opel’s answer to the techno savvy city car 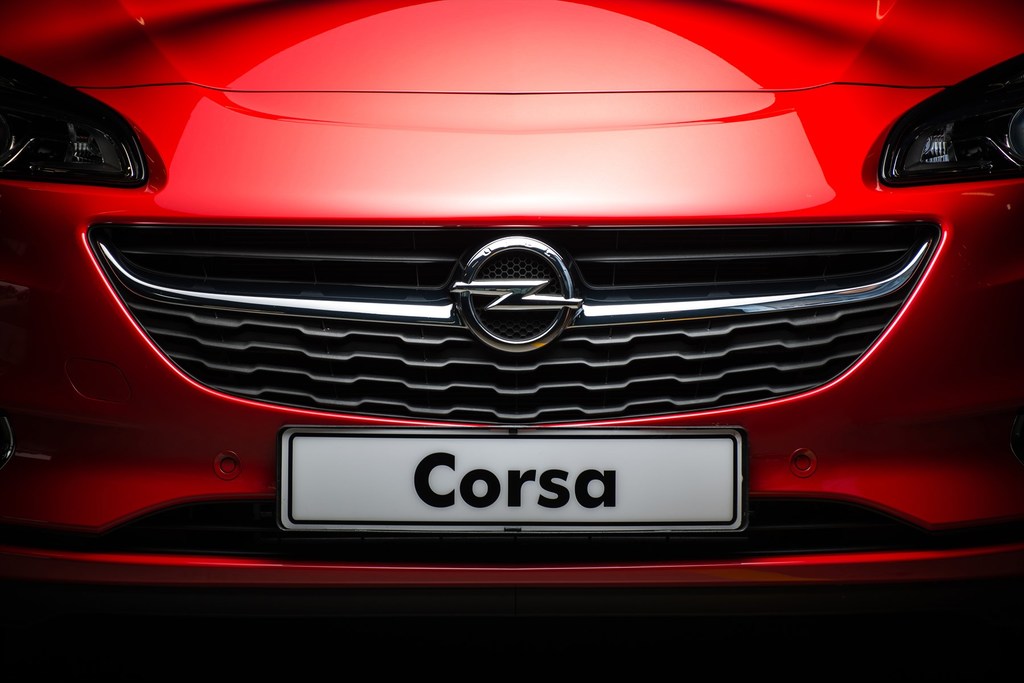 I have to admit, I have a personal history… 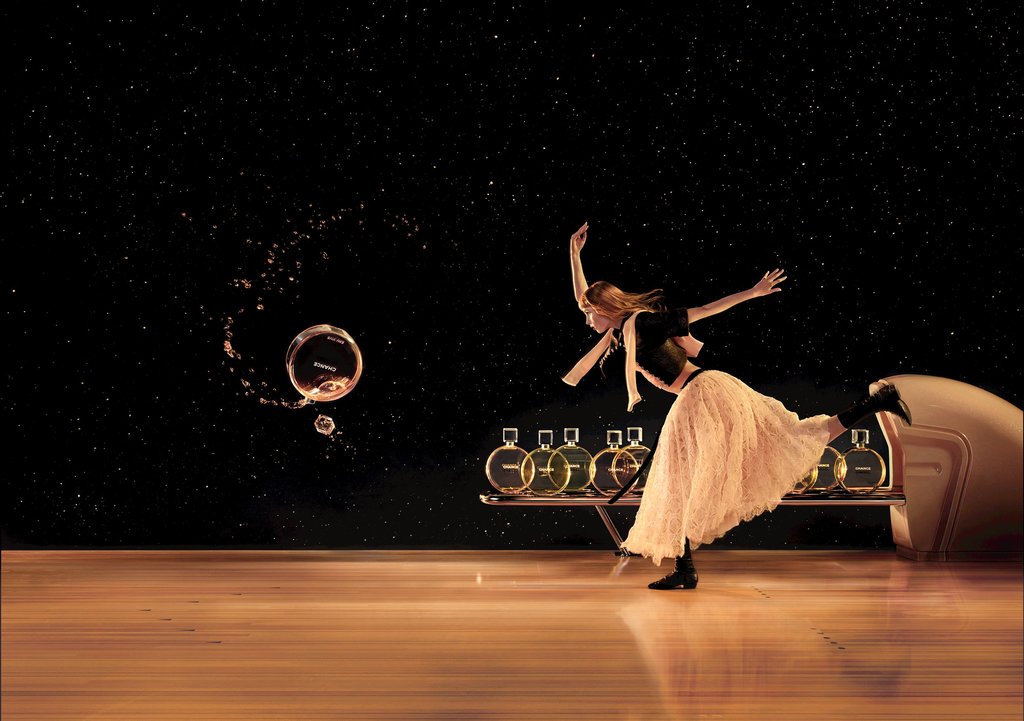 Just the name sets my heart a flutter. Chanel; doesn't it roll beautifully off the tongue? Soft, sensual, luxurious, confident, feminine and masculine at the same time, these are just some of the describing words that come to mind. And now comes CHANCE EAU VIVE with an advertising campaign as energising and out of the box as the scent…

Hats Off to You - Your Guide to Hat Fitting One of the hottest trends for Winter’15 is felt hats and I’m obsessed.  In doing a little research on which style to choose best suited to the shape of my face, I came across this crackerjack blog on the perfect guide for hat-fitting by a company called Goorin, based in the US and specializing in the art of creating a perfectly crafted hat.

Hello... Is it Lindt you're looking for? 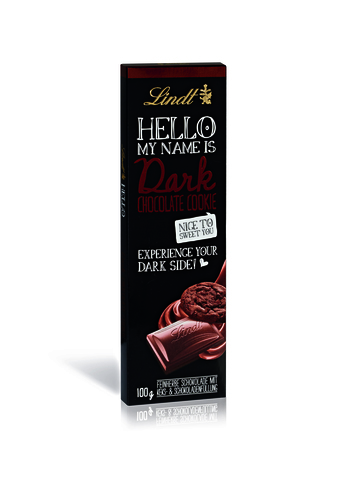 Hi, my name's Julia, and I'm a chocoholic. Breakfast, lunch, dinner, snacks? I'll have luxuriously smooth milk, white, or dark chocolate all day long if I could. And what's better than a slab of Lindt? Well... Not much really. When I heard about the new LINDT HELLO flavour range, I was like a kid in a… 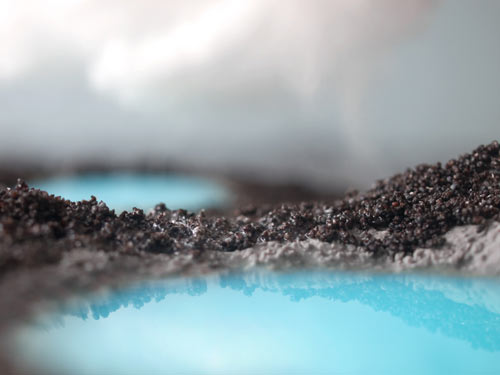 If you're like me and are trying to expand your creative thought-process, the www is full of ideas to inspire you.  Look at what this photographer created by combining her love for food and images...

Posted by Jaime Derringer for…

Have iPhone... Will take pics! 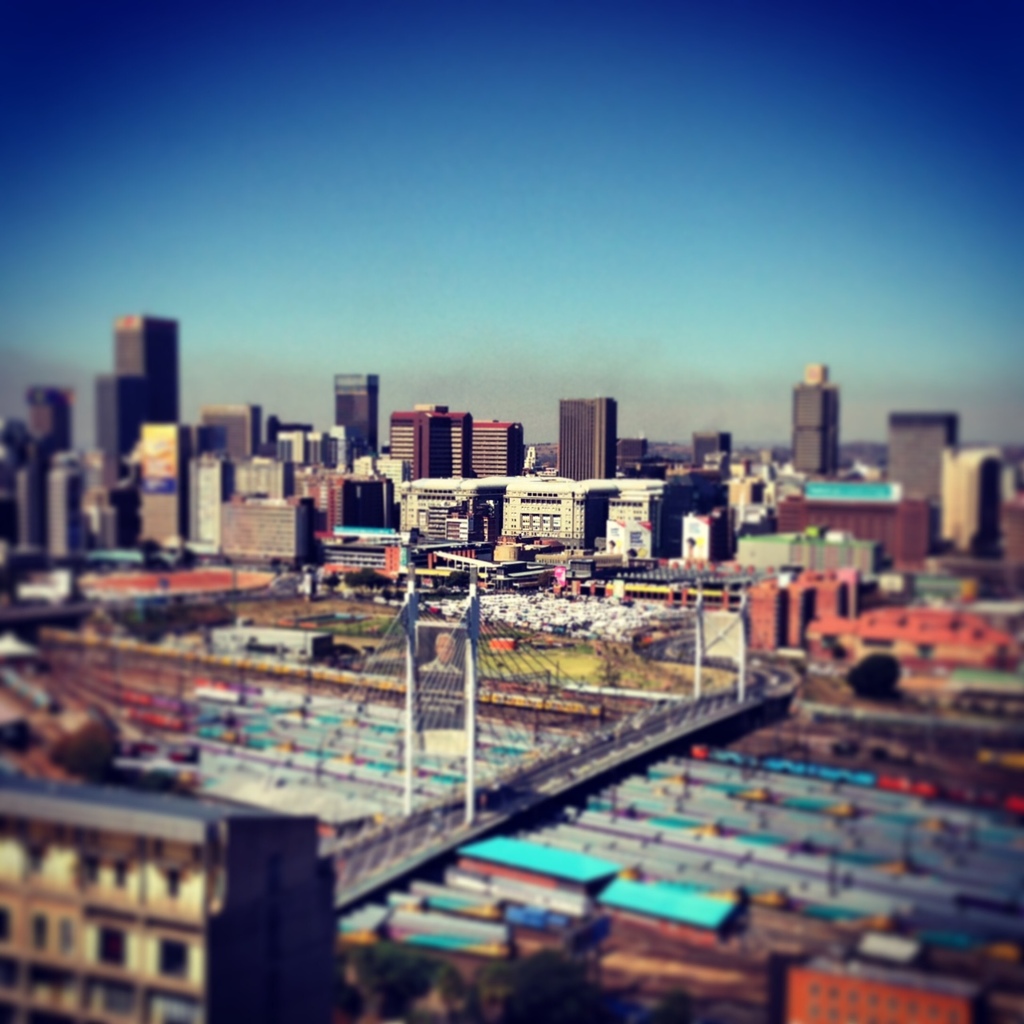 I absolutely love taking photos on my iPhone (in fact it's all I use) and I'm so excited about this year's iPhoneography competition. Entries for the 5th iPhoneographySA 2015 are now open at http://myistore.co.za/iphoneography/ and will close on Friday, 28 August…