The premium lifestyle magazine “Complex” has recently compiled a list of 15 of the world's wealthiest living artists.

This list only includes estimates measured from identifiable wealth that includes land, property, art and shares in publicly quoted companies, this list focuses on artists and guesstimates made on how much they earn from actual art sales. Although John Baldessari, Ed Ruscha, Kaws, Jose Parla, Barry McGee, Fernando Botero, Claes Oldenburg, Banksy, Nan Goldin, and Gilbert & George make lots of sales, it wasn’t enough to make the list.

Not even super polymath Bruce Nauman (who’s currently #1 on the Artfacts.net list, with Damien Hirst is #29), Julian Schnabel (having lots of real estate and making films doesn’t count), Brice Marden (he owns a huge chunk of SoHo and other property), Sean Scully (like Johns, Marden, and recently deceased Freud, Scully is one of the very few living artists to have a retrospective at the MOMA and MET), and Frank Stella (who can command almost a cool $3 million for certain works) made it. 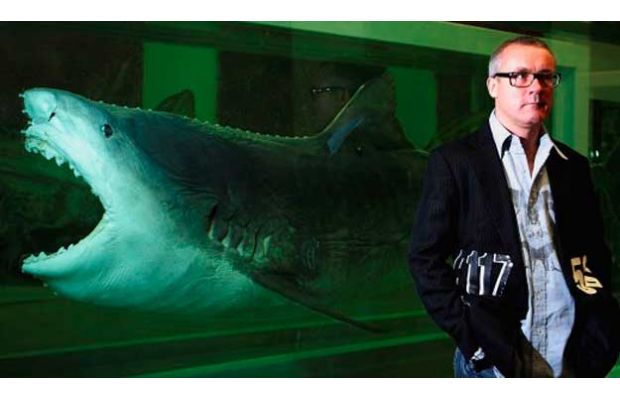 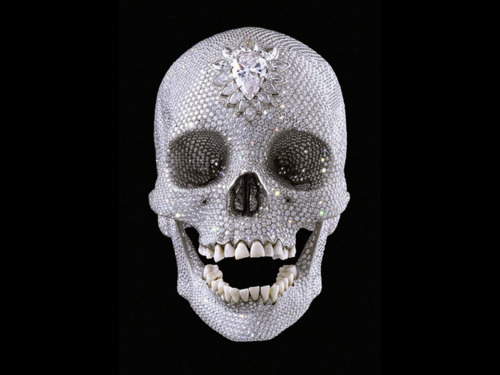 Damien Hirst is the the world’s richest artist, but also making him the #1 Google search result when you type in #worldsrichestlivingartist.

The 2009 Sunday Times Rich List estimated Hirst’s fortune to be $388 million, but apparently it’s now over the billion characters in U.S. Dollars. In 2008, he raised $198 million through selling a complete show, “Beautiful Inside My Head Forever,” breaking the record for a single-artist auction and set his rank in the art hierarchy as “Sell Out #1” by passing his galleries and going straight to Sotheby’s auction block. The diamond encrusted platinum skull “For the Love of God” sold for $77.9 million in 2007. 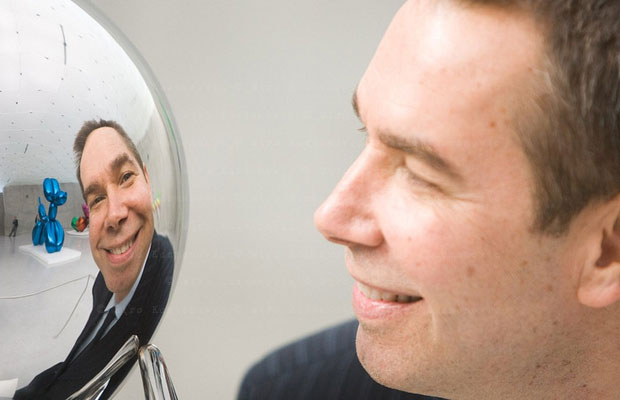 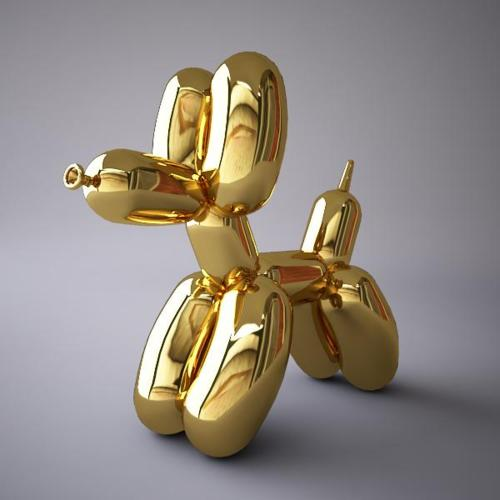 An art world “superstar” known for almost bankrupting Jeffrey Deitch in the 1990s for his “Celebration” series. Koons started out in a SoHo loft and now works out of a factory-studio in Chelsea with 120+ staff. 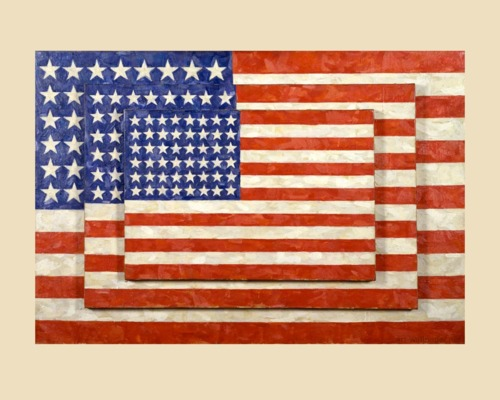 Johns currently holds the title for the most expensive painting by a living artist. A street artist who painted the Facebook HQ back in 2005, who ranks in fourth place as the artist was paid in stocks that might become worth $200 Million USD, after Facebook’s IPO and official stock market listing. In 2004, Vicari was Britain’s richest living painter, and there's no doubt his value has depreciated over the years. He combined his fortune painting portraits of the rich and famous for decades, he was once the official painter of the King and of the Saudi Arabian government. In 2001 he sold a collection of his works including 125 paintings to Prince Khaled for £17 million ($27 million). He also has three museums in the Middle East that are solely dedicated to his work. 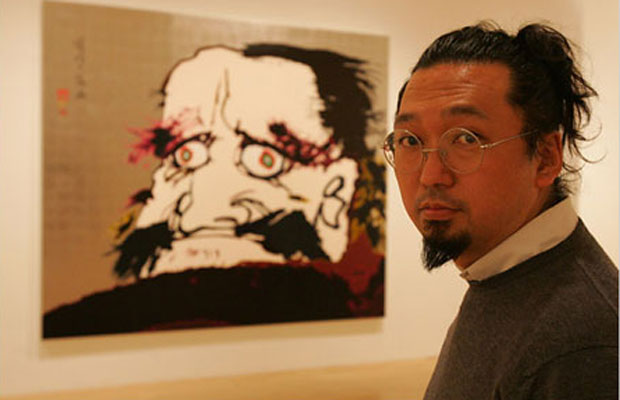 With his 100+ employees working on paintings, sculptures, Louis Vuitton bags, inflatable balloons, videos, toys, his philosophy “maximum output is key”. His MoCA exhibit in L.A. following his Louis Vuitton collaboration in 2007 was titled, © Murakami and featured a LV pop-up store. Hip-hop (Kanye West CD cover and music video, Pharrell collaboration selling for more than $2 million at Art Basel in Switzerland) made Murakami the fortune that he is graced with today. 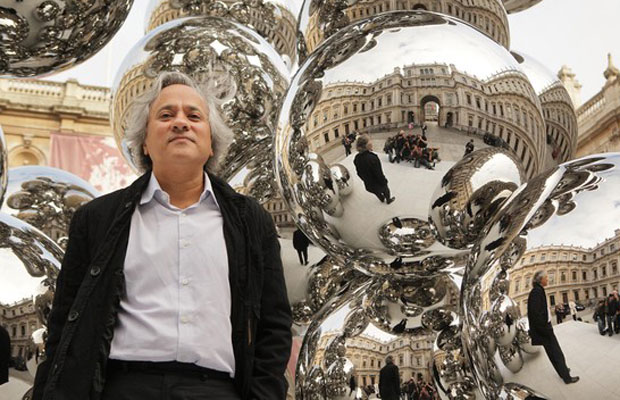 In 2010, Anish Kapoor a Turner Prize winning sculptor is featured on the Sunday Times Rich List with an estimated £45 million ($71 million). 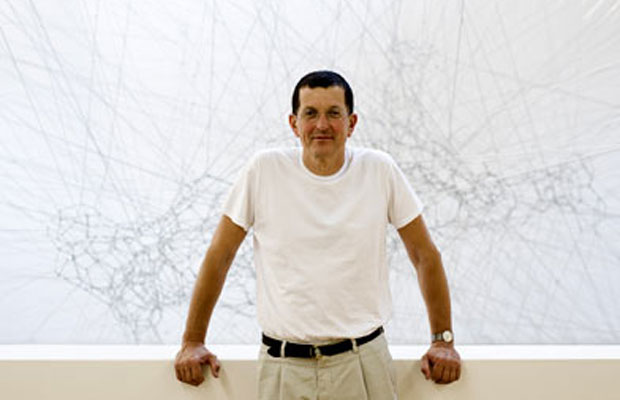 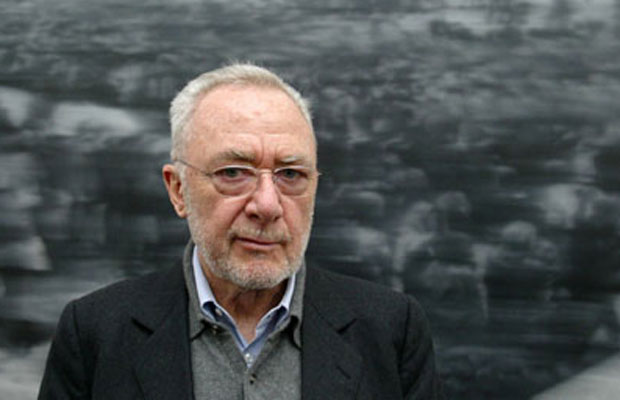 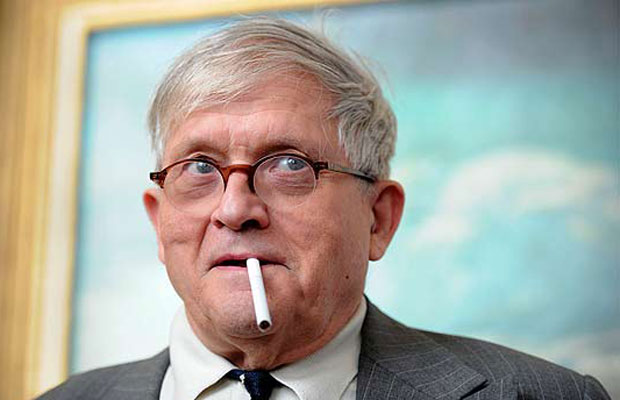 One of the most influential British artists of the twentieth century and an important contributor to the Pop art movement in the 1960s, Hockney continues to push the limits of his art. In 2009, his “Beverly Hills Housewife”, a portrait of an art patron - Betty Freeman, featuring a William Turnbull statue sold at Christie’s for over $8 million. He debuted a show last month at the Royal Academy of Arts in London, and even painted some of it on an iPad. 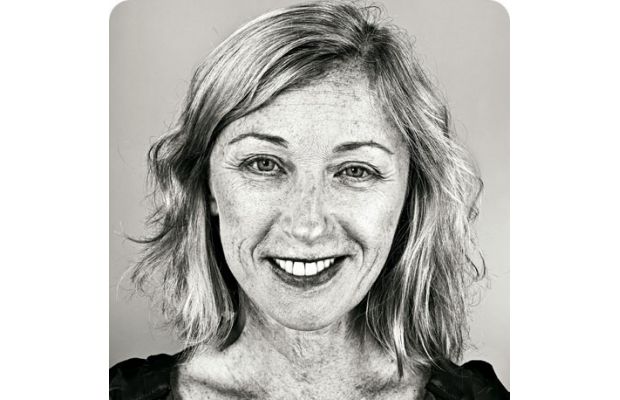 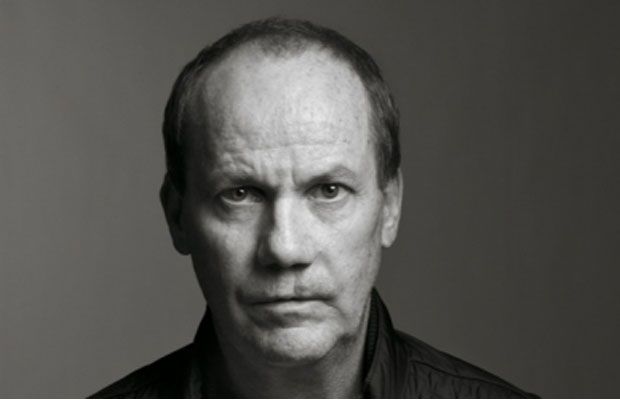 His collaborations with Louis Vuitton and Supreme have elevated Richard Prince to a new level in the consumer levels - the street culture/fashion blogosphere. His Nurse series painting went for a stunning $6 to $8 million per piece in 2008. And his photography; Untitled (Cowboy) (1989) sold for $1,248,000 in 2005. 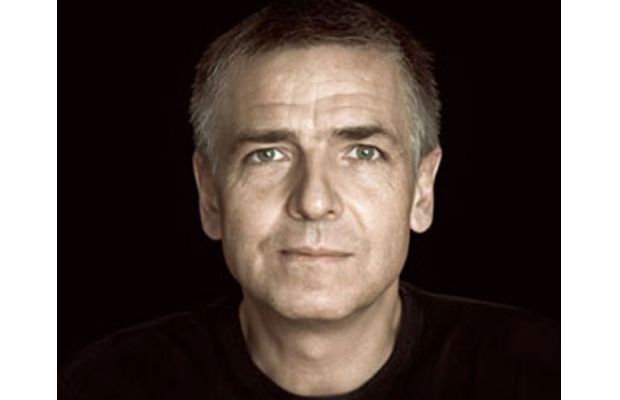 Gurskey sold Rhein II (1999) for $4,338,500 at Christie’s and proceeded to do an interpretive dance proclaiming himself “KING and Undisputed Champion of the Most Expensive Photograph in the World” to celebrate. He then went to Serendipity and bought the World’s Most Expensive Dessert, a $25,000 chocolate sundae and called it a day. Even though Chuck Close may be confined to a wheelchair due to a spinal artery collapse that left him with limited motion due to severe paralysis, he continues to roll out amazing large-scale portraits that are highly sought after, with works selling anywhere from $150,000 to $5 million. 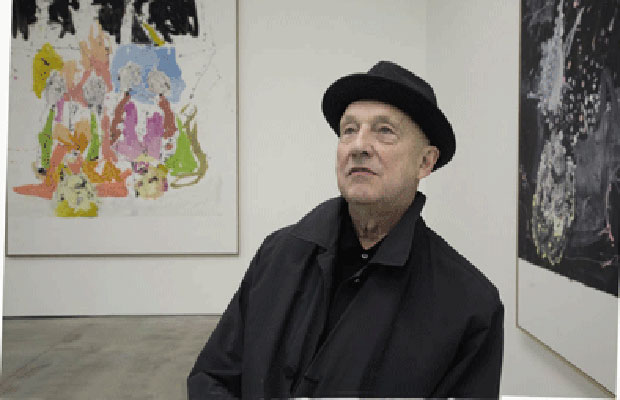 50 years of painting has made him one of the bestselling living artists, and multiply that by $2 to $3 million a painting, as well as his 30 years’ worth of sculptures.

Had no idea they are worth so much WOW! So people do appreciate art:)

Would love to know where William Kentridge ranks.

Thats an interesting statement Socs. I thought about it for some time. I have never doubted people's appreciation of art. I dont however think that the value of these artists work is displayed by the money put into it, nor does it say that people appreciate their art. What it does say is there are a lot of rich people in the world who can see the value of the "asset" they have bought. Not that they love the work (although they might do, I can appreciate)

I'd like to know how many of these people actually display what they bought.

I was in London not so long ago and met a pompous Russian multi millionaire. He said the following to me, "F$#k museums, I buy the art for my house so people know I am rich". This comment has always stayed with me.

I especially love the story of David Choe, he painted facebook HQ at the time when they could not afford to pay him, so they gave him shares instead. He was probably happy at the time to just have his work seen.

DAVID CHOE!! likelikelike I love that that happened

sometimes things do work out in life :)

@Jozi, most of the people I know who collect art, do it cause they love the it.I myself, plan on collecting as soon as @ Socs, please introduce me to you Russian friend! :D

you miss my point Shaamila. I collect because I love it too, I am suggesting that the people who spend 88million dollars on one of these artists are buying it because its an investment not because of the art itself.

@jozi , you do have a point. But when a person is purchasing for $88m, there has to be aesthetic appeal combined with the investment value.

@shaam number on its way:)

A combination of showing your worth(social status), investment and appreciation of the art piece.