The art in being different 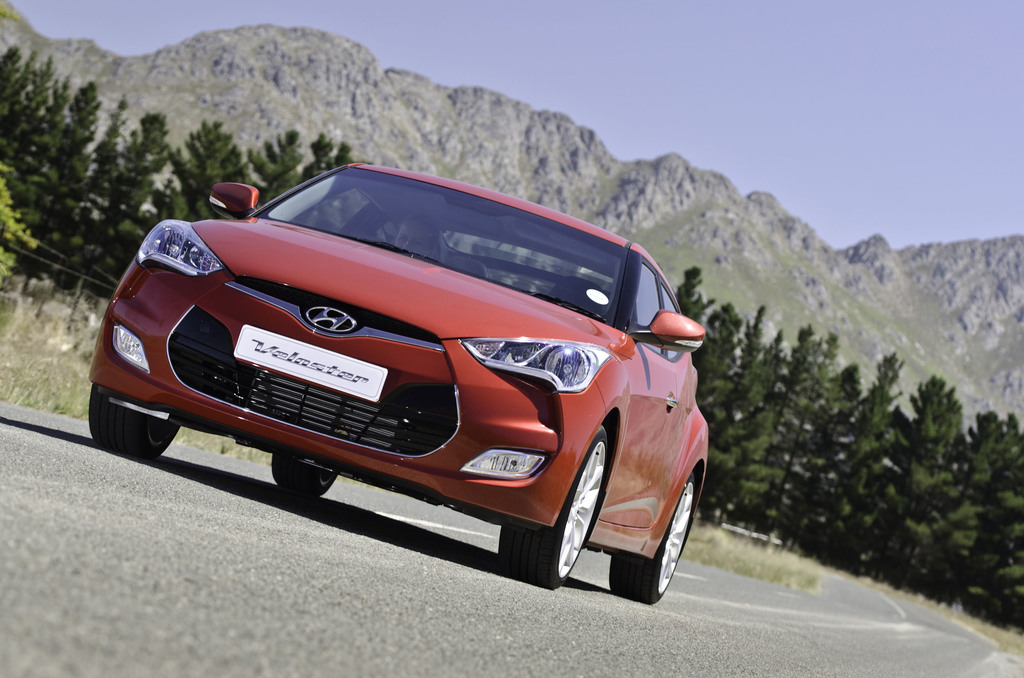 What is the point of being different? To stand out from the crowd? To march to the beat of your own drum? For some it’s a burning desire to be unique, to break from convention and conformity. For others it’s for the sake of it…

Whisky Sensorium, brought to you by Brandhouse 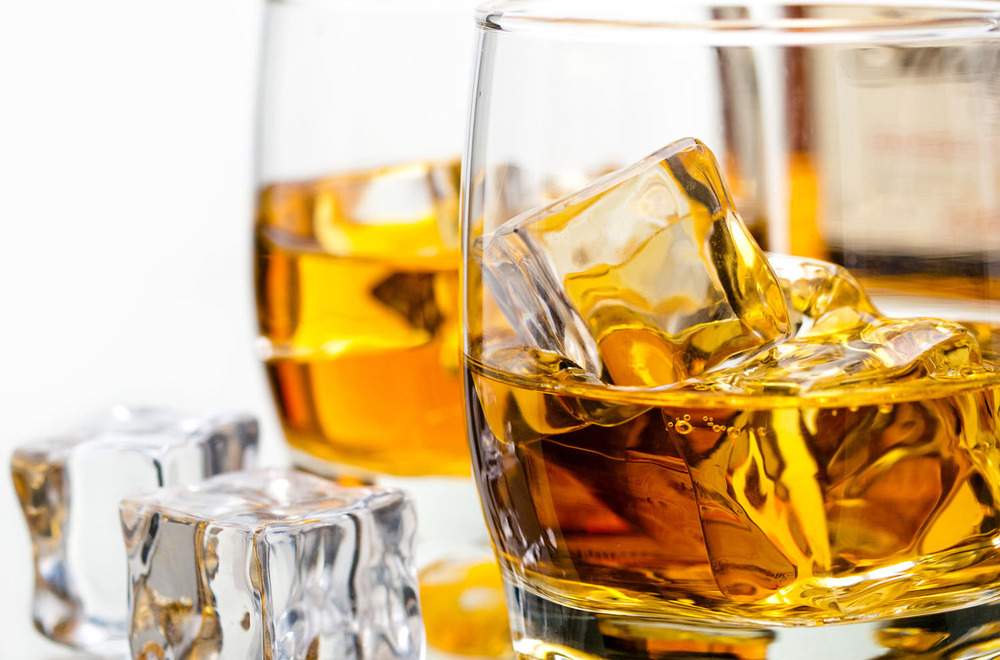 If you’re looking for something different to do this weekend then head over to Soweto for the FNB Whisky Live Festival.

Upon entrance go straight to the Brandhouse, Whisky Sensorium, where you’ll experience an immersive environment set to stimulate all five of your senses.

WINNER ANNOUCED AT THE EASTGATE LOOK OF FASHION 2013 On Friday, 18 October 2013, Eastgate Shopping Centre experienced a night of fabulous fashion and stylish trends at the annual Eastgate Look of Fashion (LOF) 2013.

The Eastgate LOF is a prestigious platform for local talent and aspiring models to launch their careers, and is the longest running, and most influential modelling competition to take… 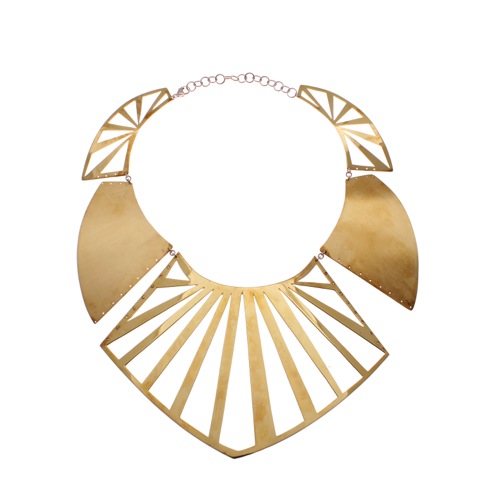 The latest Kirsten Goss collection, inspired in part by the “Steampunk” genre, is best described as darkly romantic with an edge of subversive drama. Fusing the flamboyance and audacity of 20’s Gatsby with a dash of punk for good measure, the bold new Arcade range features asymmetric earrings, striking cuffs and a brass geometric necklace.… 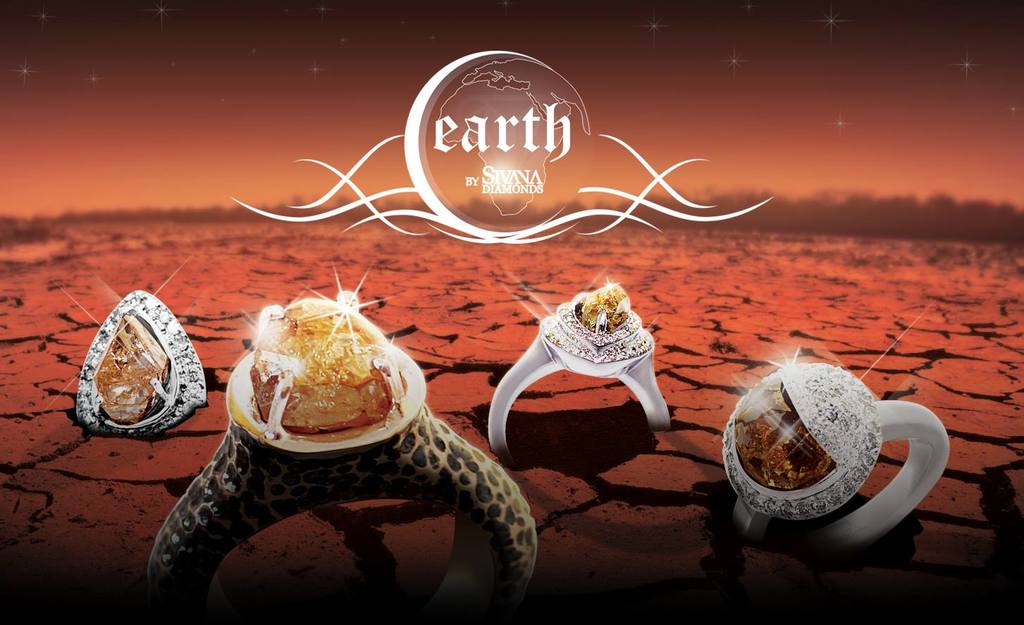 A sparkling affair was held last week at a swanky venue in Rivonia, RoomFive, which saw some of the biggest celebs in SA attending.  It was the big reveal of the new Earth Jewellery Range by Sivana Diamonds, which proved that “Diamonds are a girl’s best friend” as ladies drooled over the range on offer.… 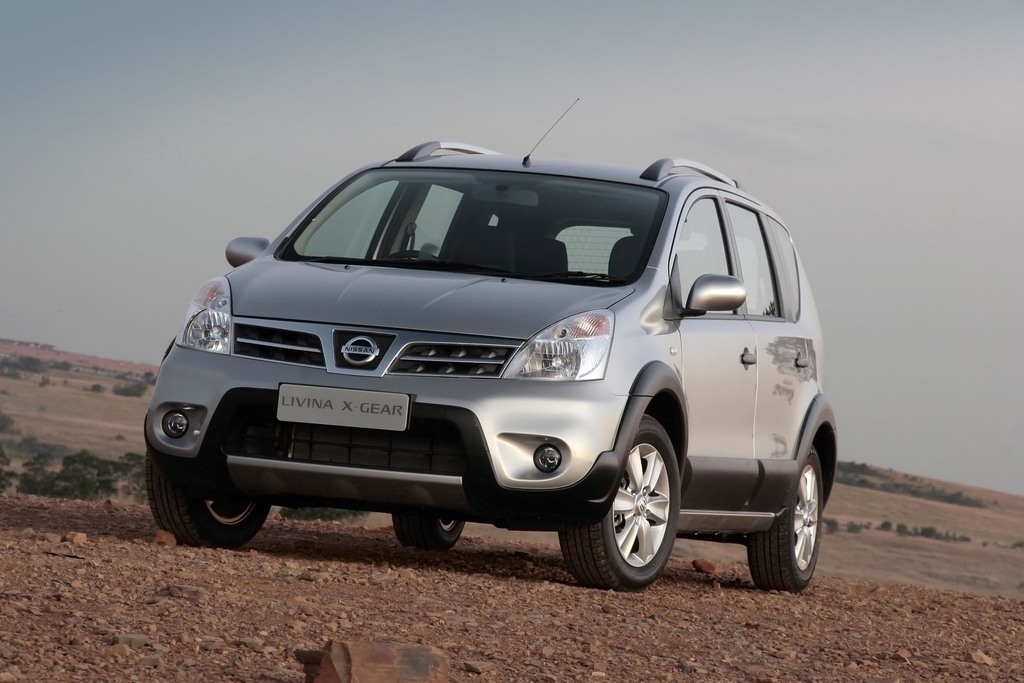 Does that sound less than appealing? Well it shouldn’t. Station wagons are basically just like SUV’s, only riding lower on the tarmac. Yes, that’s right! Both are designed for practicality and are suitable for growing families. Globally… Step into Summer with these Stilettos from Casadei in a mixture of Metallics and Bold Bursts of Colour, and available in Gold and Red. This Season we experience an Ethnic Mix of Materials, and the Woven Embroidery paired with Pops of Colour, make for a Statement Stiletto. Paired with a Simple Summer Dress or Jeans, you can take your look… 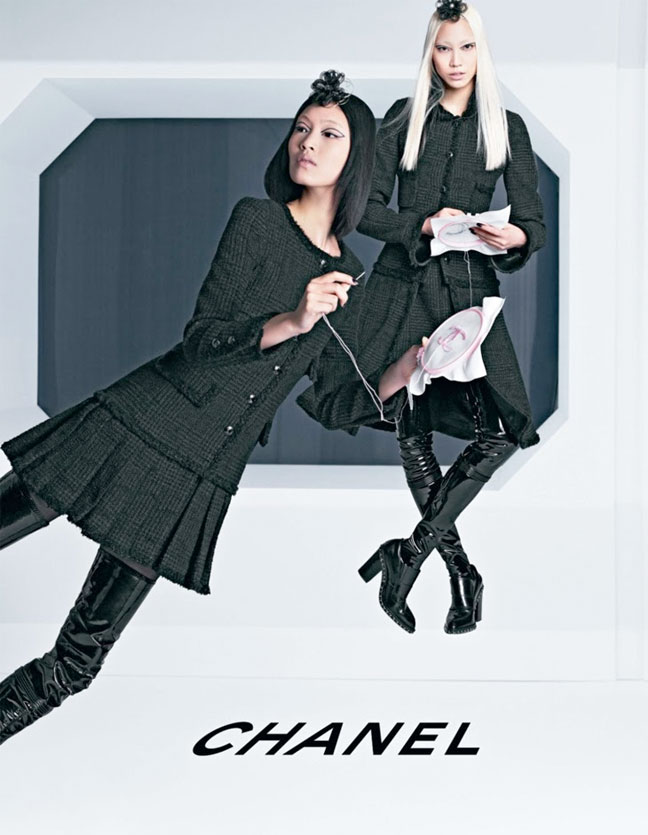 After a Chanel Fall/Winter 2013-2014 runway show beneath a futuristic metropolis at the Grand Palais, Karl Lagerfeld defies the laws of gravity with the rue Cambon Fashion house’s latest ad campaign.

The new Chanel ad campaign for the Fall-Winter 2013/14 ad campaign, shot by Karl…

Flute for the Soul There's nothing like music to soothe away the stresses of city life...get down to the Linder Auditorium tonight for a dose of Mozart's Magic Flute Overture in addition to Beethoven's 5th. Till the 14th November, concerts at the Linder are de rigueur on Wednesday and Thursday evenings at 8pm.… 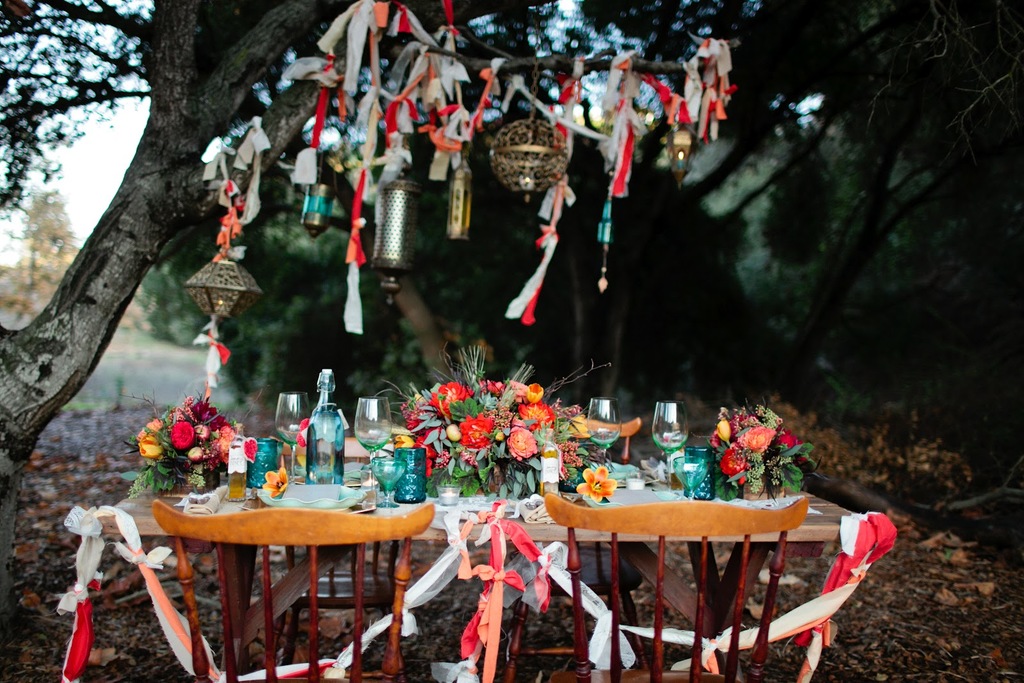 The saying goes, “bring the outdoors in” and that may be the truth in most our homes where a pot plant or two, flower arrangement, herbs and even orchids are carefully displayed through-out our homes but with the weather as exquisite as it is here in SA, you want to spend more time outdoors so why not bring the indoors out with these fantastic summer garden rendezvous ideas.… Transcending Time and Giving You a New… These Gorgeous Giuseppe Zannoti Flats are a must-have item this Season and celebrate Attention to Detail. The Crystal Detailing in an array of Bright and Bold Colours brighten any ensemble, and the mix of Colourful Metallics paired with Bejewelled Embellishments ensure you don’t go unnoticed in your Flat out Fabulous…

The Marshmallow of SUV’s 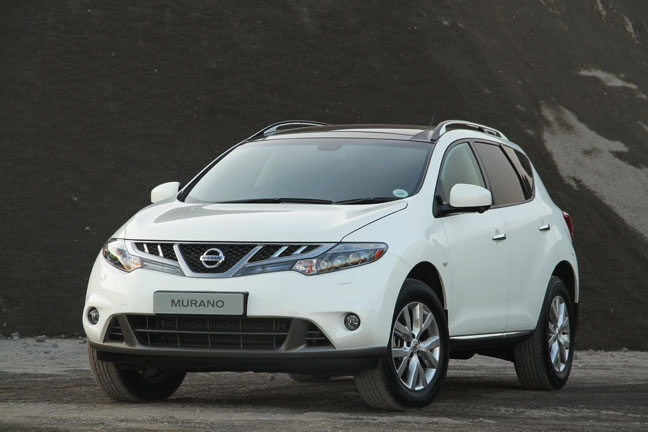 Nissan South Africa launched their Murano back in 2002 and made its way to South Africa in 2005.. Acclaimed for it's coupe like design and overall sporty lines, it was unique and fresh. The medium sized segment was pretty new back then. Eight years on and it’s a…

First of It's Kind Rockabily Festival Set For Cape Town 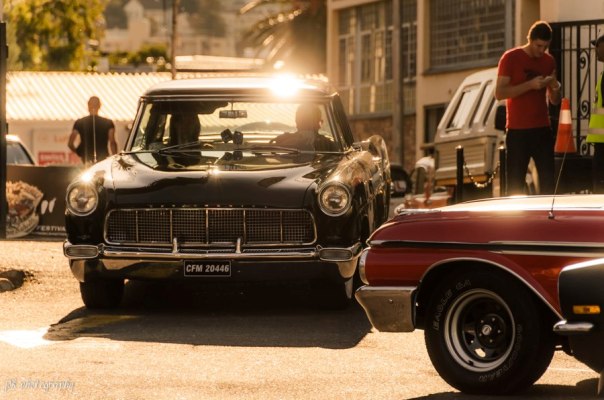 If you love Hot Rods, custom bikes, burlesque and an all-round retro flavour? Then be sure to catch the first official Rockabilly Festival to be held in South Africa, hosted by Dusty Rebels and the Bombshells in Cape Town, South Africa, on 9 November 2013.…

Pretty in Pink: The Colour of the Month 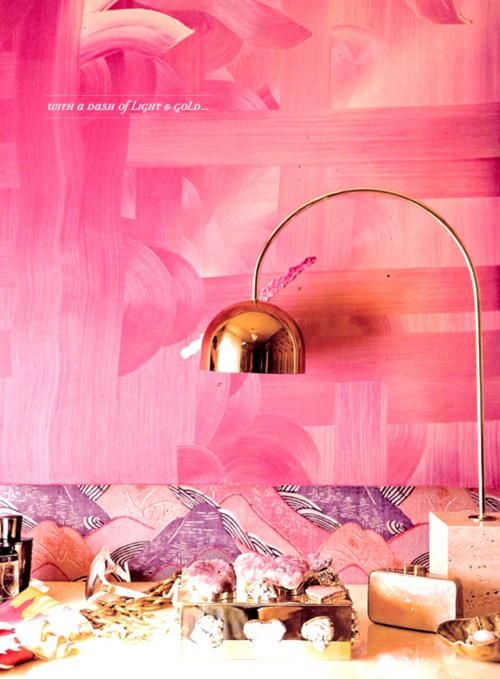 In honour of Breast Cancer Awareness Month, we take a look at the colour pink, what it symbolizes and look to pink décor for inspiration.

The color pink represents compassion, nurturing and love. It relates to unconditional love and understanding, and the giving and receiving of nurturing.  In color psychology, pink is a sign of hope. It is a positive…

JPO Springs into their Second Season After a successful first ‘comeback’ season, the Johannesburg Philharmonic Orchestra is guaranteed to put a spring in your step with its Second Symphony Season at its musical home, the Linder Auditorium in Parktown. 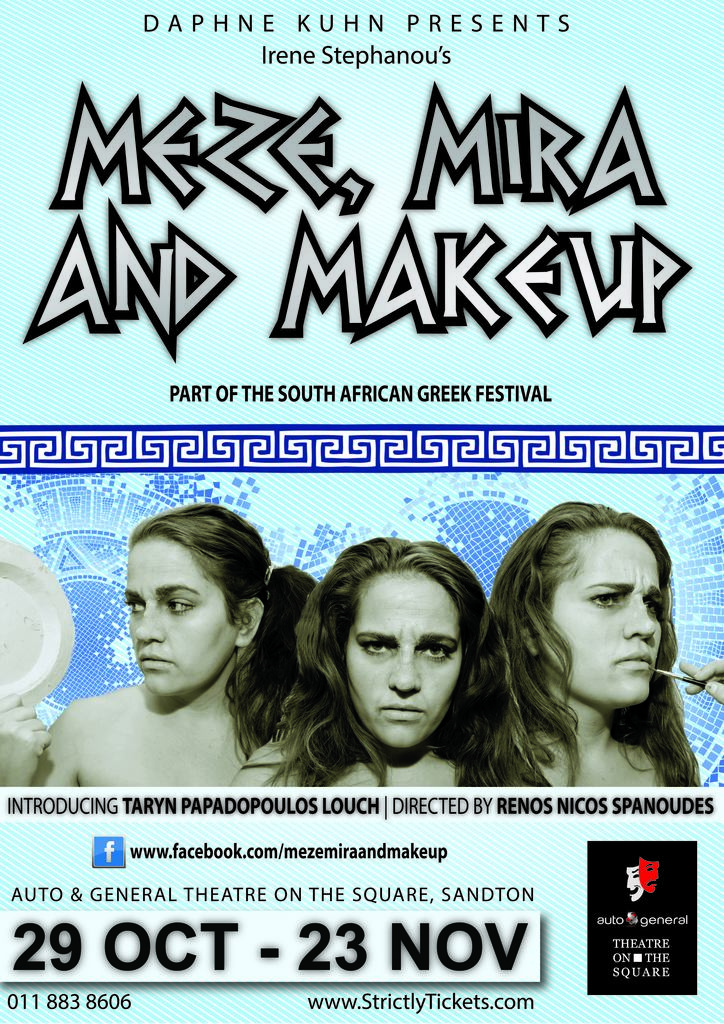 Irene Stephanou’s Meze, Mira and Makeup is an hilarious one-woman account that is both poignant and passionate, and encapsulates the agonies of an adolescent Greek girl growing up against the grain.

In a world where being asked to dance is the penultimate prize, Mira articulates her encounters in a mimicry of colourful chameleonic characters… A Cougar is mountain lion, which is part of the Puma family of kitty cats. Ask most youths today what they think a Cougar is and more than… 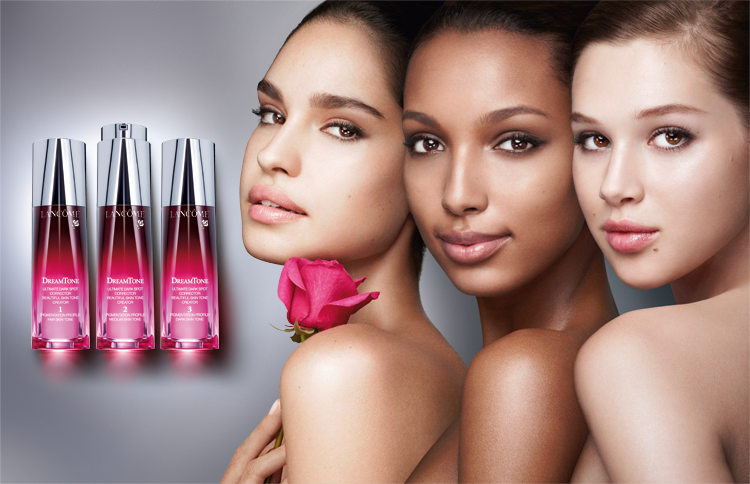 We all strive for perfect skin in this imperfect world and it does somewhat seem to be the end of the world when our skin acts up or is not as radiant and clear as we’d hoped for.  I have middle-aged friends on all sorts of extremely intense skin regimes because the pressure for “flawless radiant skin” is top notch.

Well, thankfully, in this day and age we have…