I cannot think of a better way to bring in the New Year than with a dear friend, Moët Ice Impérial!

Yes, to those Champ lovers out there, Moët has just launched the world’s first bubbly crafted specifically, to drink over ice.  This crisp, fruity and fresh champagne is packaged in a striking white lacquered bottle with a black tie, gold label and silver… 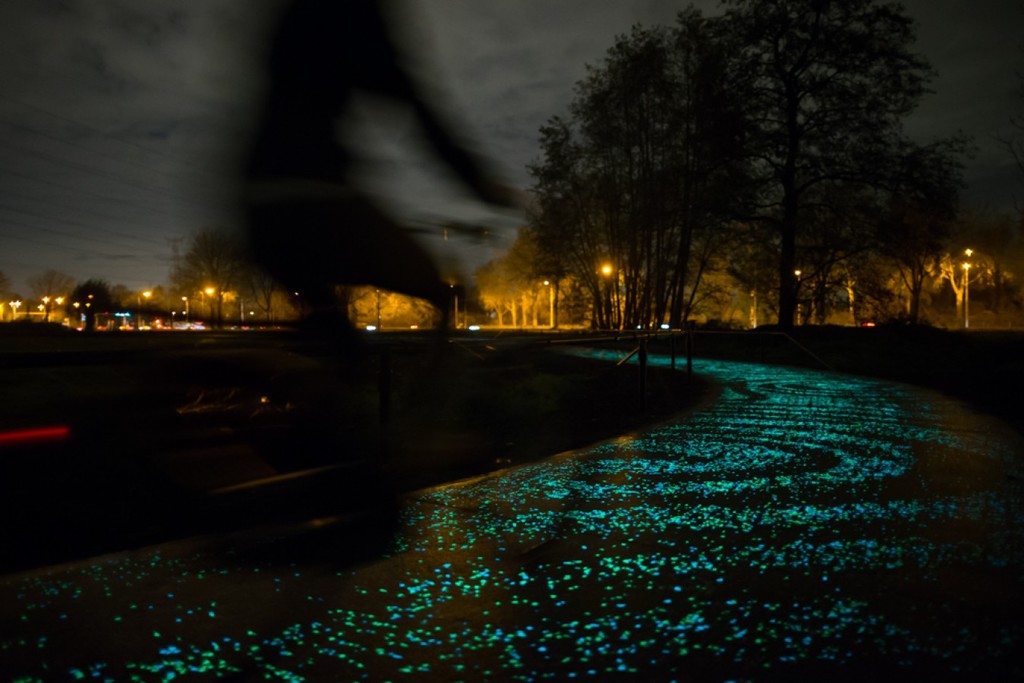 Located in the city of Nuenen in the Netherlands and inspired by Van Gogh’s ‘Starry Night’, this beautiful bicycle path is made from thousands of solar-powered LED lights.  These lights charge at daytime and light up at night to form an illuminated pathway of twinkling patterns for cyclists. Talk about an… A big handful of stalky mint

Highest Paid Models of the Year 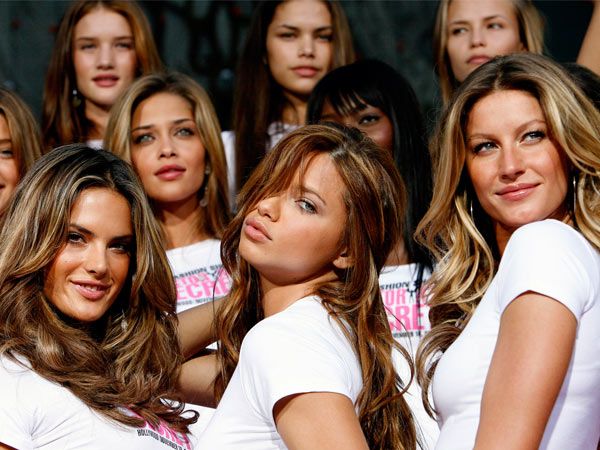 Wishing upon a star you had millions of Dollars in your bank account?  Alas, your wishes may be far from reality, but not for these young ladies.  We take a look at the Top 5 highest paid models in 2014.

From lipstick diaries to vanity affairs these supermodels are the stars. They're the best known faces on the ramp, have headlined ad campaigns, and modeled… 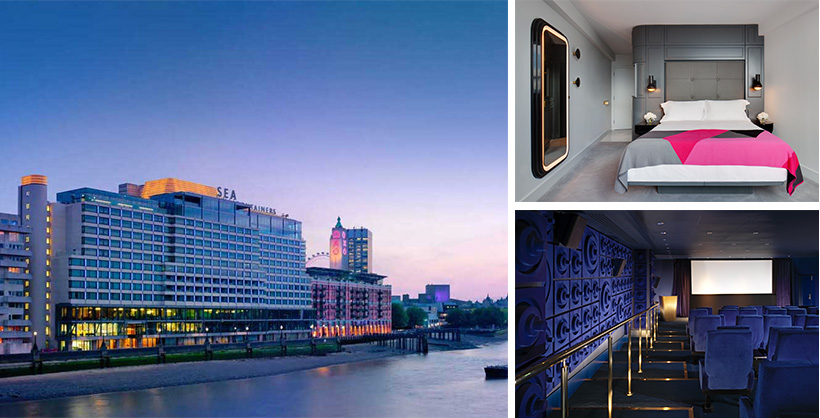 We’re pretty excited about this new movement in hotels, which is turning a traditional stay into something a little bit more experiential

If you’re already struggling with boredom and can’t get the kids to calm down, start with a DIY project by creating you very own, homemade garland.

Stephanie Schur, owner of Santa Monica’s stunning Botany Flowers, shows us how to make modern arrangements for getting appropriately festive.

1) “I use a vintage brass wine goblet, but you can use…

Thinking Outside the Box 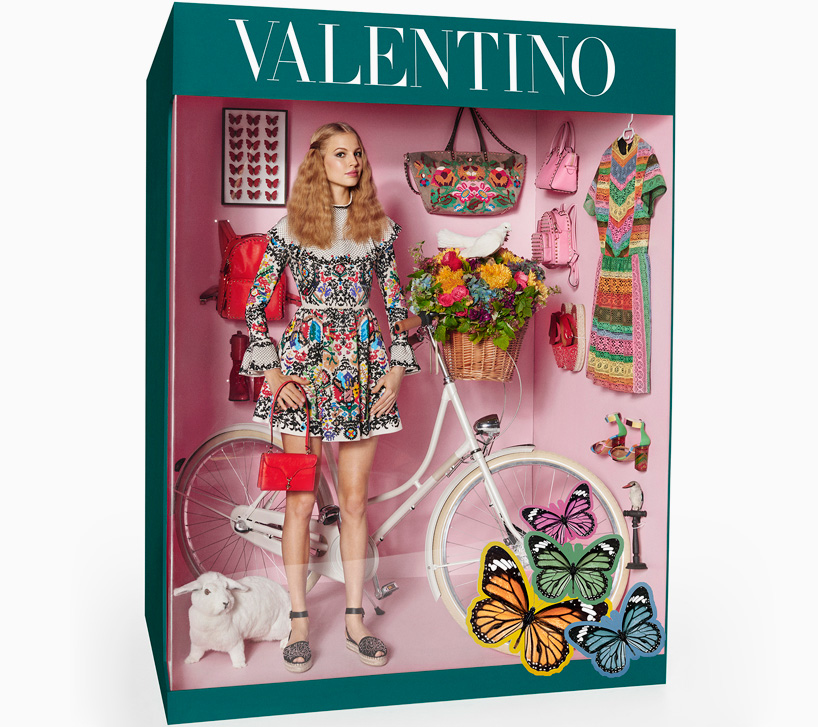 Thinking out of the box has never been simpler for Italian photographer Giampaolo Sgura who has staged supermodels Magdalena Frackowiak and Elisabeth Erm as living dolls for the December/January 2015 issue of Vogue Paris.

Enclosed in Barbie-like boxes, the fashion stars are surrounded by colourful shoes, props, embroidered bags and an array of outfit changes,… 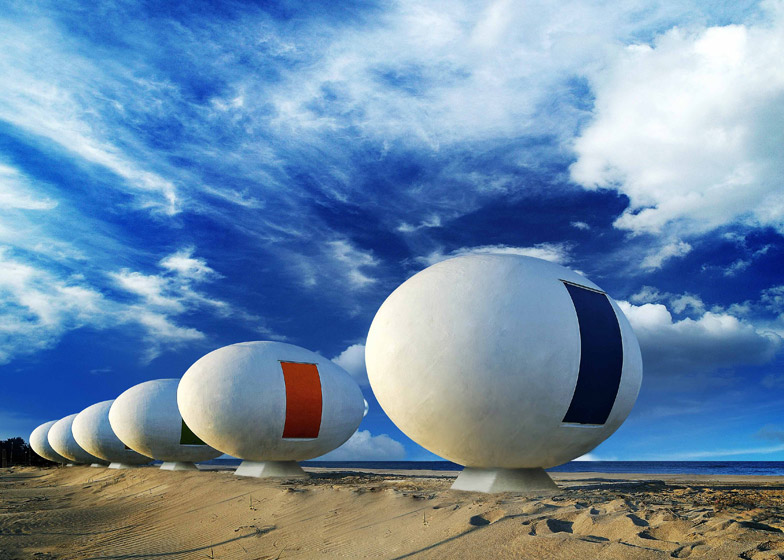 Can’t afford luxury accommodation on a beach front and don’t like the idea of having to set-up camp?  Well, think new age…A company called, Yoon Space Design, has installed eight white, egg-shaped pods on a sandy beach in Yangyang-gun, a county in the Gangwon-do province of South Korea for holiday makers looking for something different. 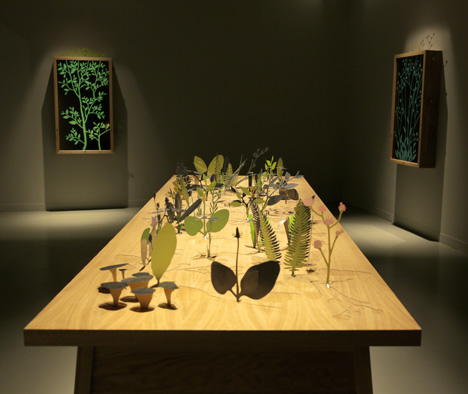 2015 Pantone Colour of the Year 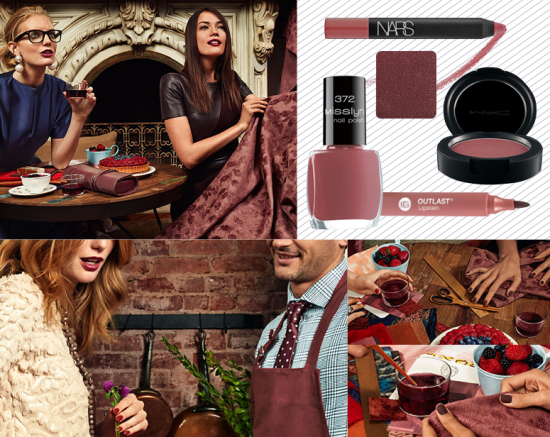 One of my favourite things to report on every year is the Pantone-Colour of the Year.

The reason simply being is, because it’s so influential.  For one full year you’ll see a variety of hues and shades of this colour being depicted in our every-day life, in the form of fashion, beauty, décor and art.

Smartwatch Fashion: The New Trend On The Catwalk

Wearable technologies have been out on the market since early 1980s… Spread the cheer and spice up snakeskin with these Summer inspired Strappy Stilettos by Preview. On trend in two-textured tones of Yellow, these stunners add pizzazz to any party ensemble! With dramatic ankle detailing, and a bold bow to tie up the trend, Festive footwear couldn’t be more effortlessly chic.
©Taryn… 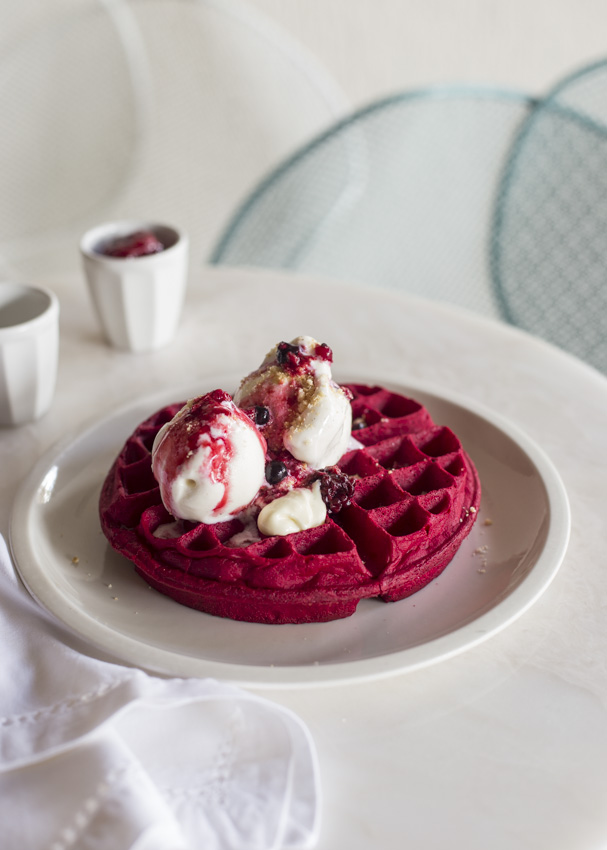 tashas Waffle House in Constantia Village, is an explosion of delicious ice cream flavours and waffle treats. It's a little piece of heaven that satisfies any sweet tooth craving.

Their signature waffles are delicious, from Lemon Meringue Waffle,… 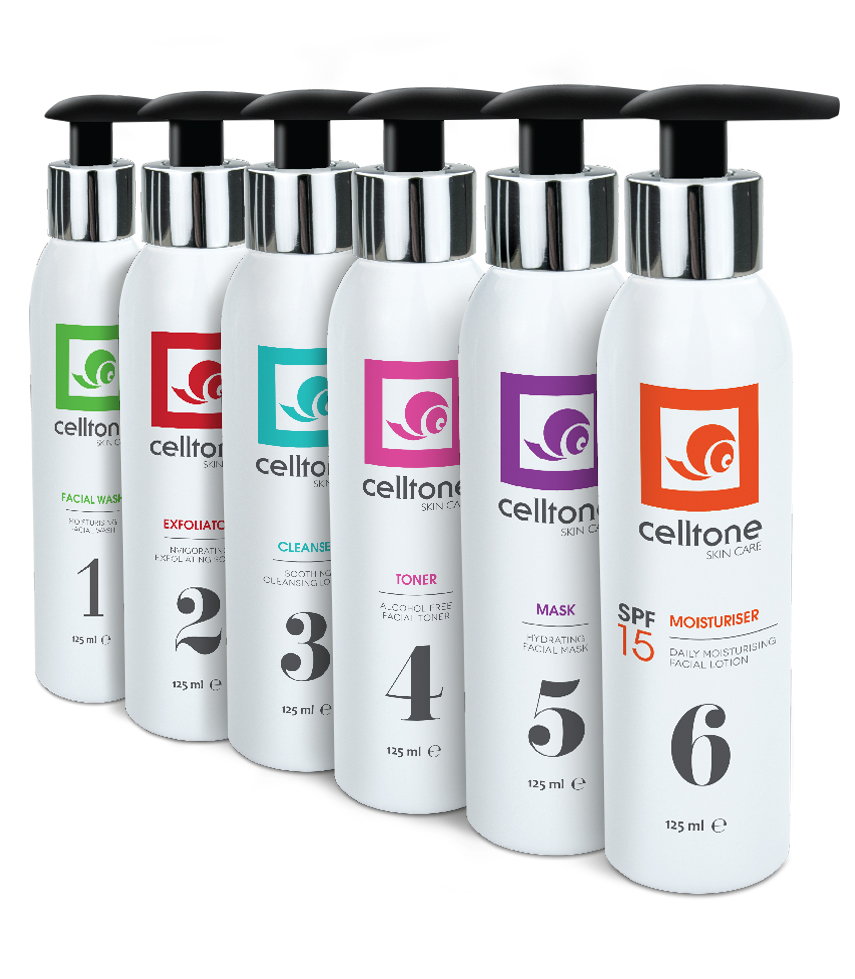 Celltone, makers of Celltone Snail Gel Extract, the global phenomenon that is clinically proven to reduce the appearance of fine lines, stretch marks and dark spots; has now created a range of skincare products for an everyday regiment. This high quality range gives you absolute skincare luxury; a full spa facial in the comfort of your own home. Pure… 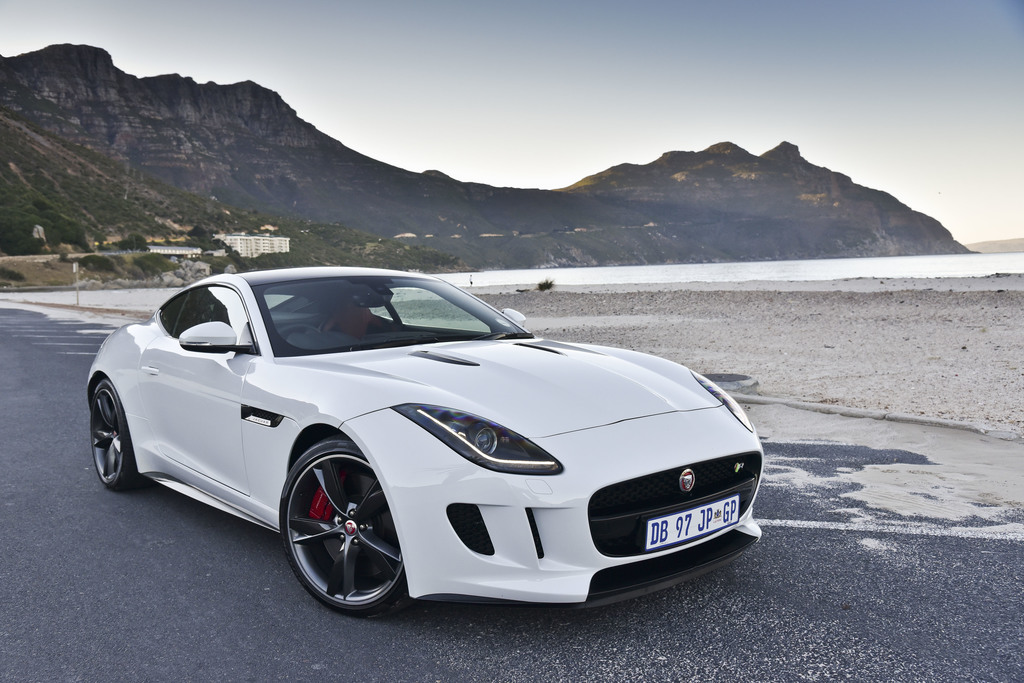 The world is changing, and with it, the needs and wants of us, the consumer. Life is fast and our appetites…

The cherry on the cake of your achievement 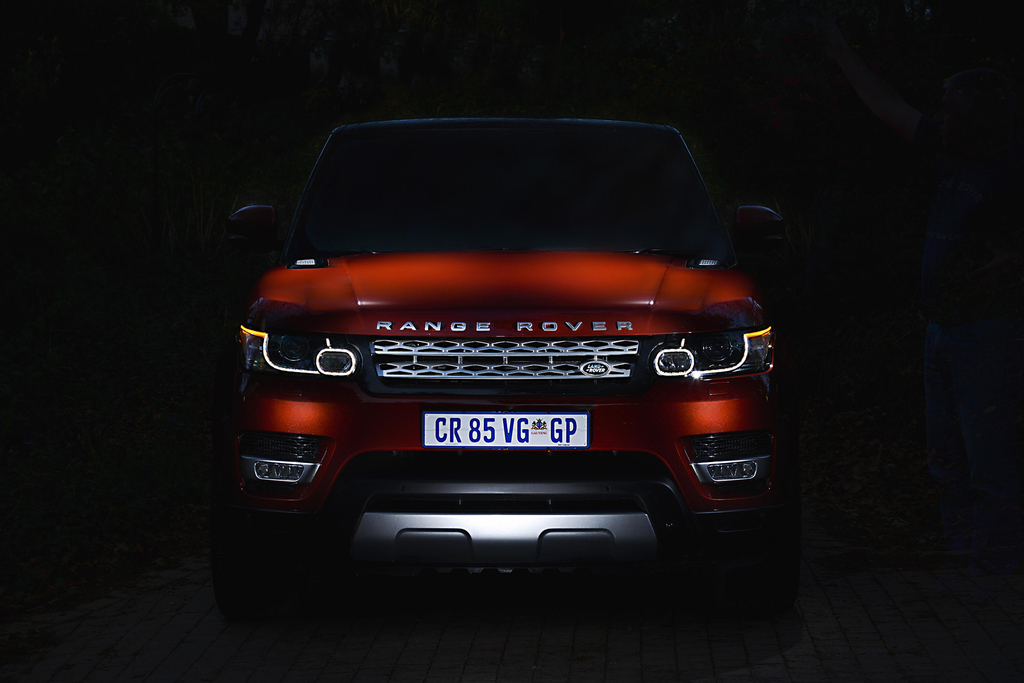 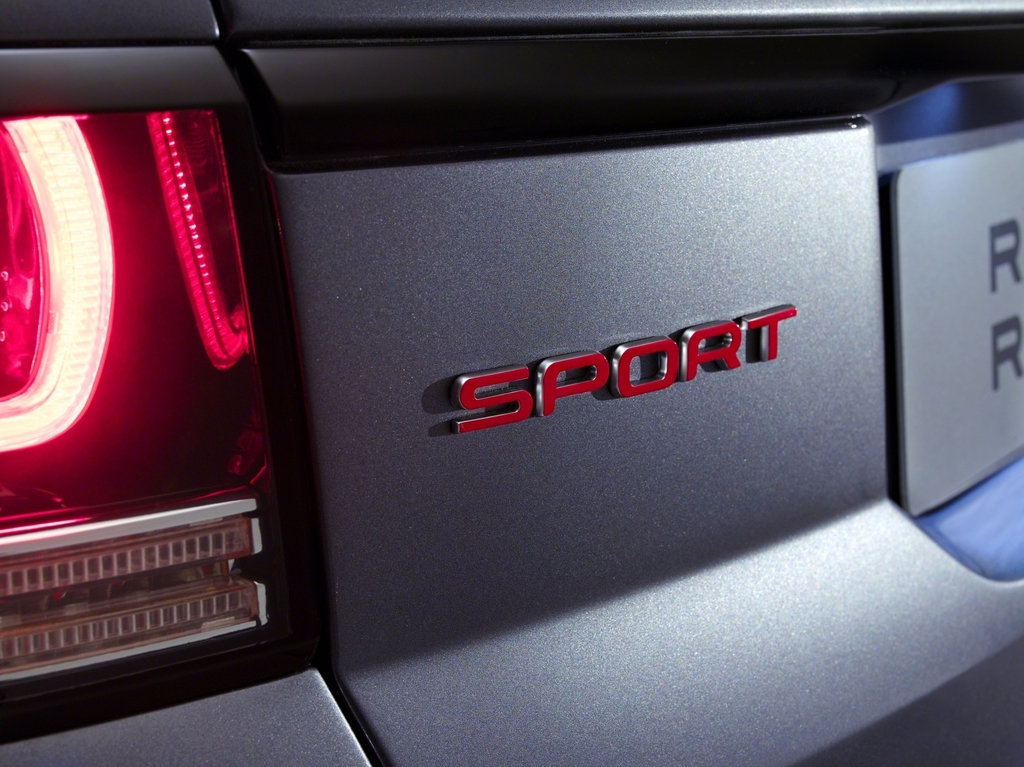 Forever New takes us to Marrakesh, this Summer Be transported to exotic Morocco with Marrakesh Summer, the glamorous new collection from Forever New.

Dermalogica: The Power of Three

Keeping pace with consumer demand for powerful brightening products to

trio of skin-brighteners, which incorporate the newest technologies to There is something rather special about driving a high-powered motor car around a racing track. The onslaught of adrenalin as you begin, the effect it has on your heart and the intense focus it creates throughout your sensory…