My metallic of choice, copper gives warmth in its notes of rose gold and is so on trend! Here are some of my favourite copper accent accessories.

I’ll let you in on my new favourite design site which I literally stalk on Instagram- Design Twins. A Sydney based company whose main medium is concrete, hand make everything.  Here is their Harden Up Cup, which is set in recycled moulds, and is also available in a range of crushed cups for an unconventional style.… I came across this blog on one of my fav websites, AnotherMag.com and thought it so quirky that I had to share with you…the articles title; Most Loved: Perfectly Packaged Pencils J

For this week's Most Loved, we're shamelessly judging pencils by their packaging with a brilliant set of test tube encased pencils by Kevin Angeloni,… 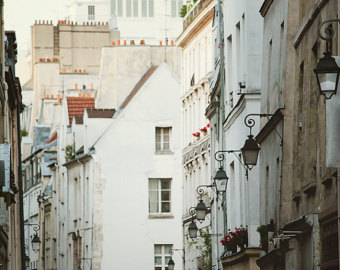 Take inspiration for your home from Paris’s urban city streets this Spring with muted neutrals such as beige, cream and off-white. The trend has been seen on runways too by the likes of Mulberry and Jill Sander.  Play with textures by incorporating fluffy carpets, bathroom…

A Hotel Inspired by Legends 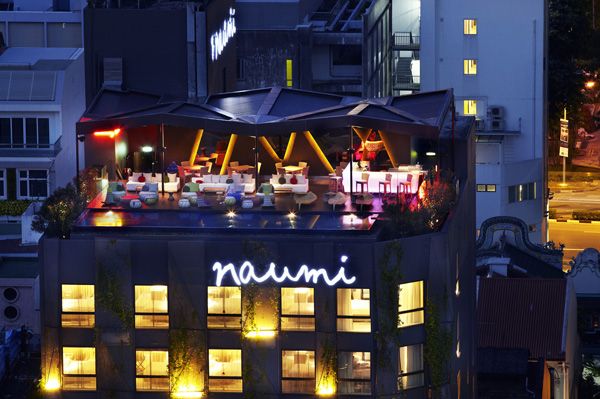 “A home away from home” is an oft-quoted cliché for hotels of a certain caliber, but when the Naumi Hotel Singapore looked to the White Jacket design studio, it wasn’t just anyone’s home they wanted to replicate. After a renovation that cost million of dollars, the centrally located establishment re-opened with rooms inspired,  ­– or… 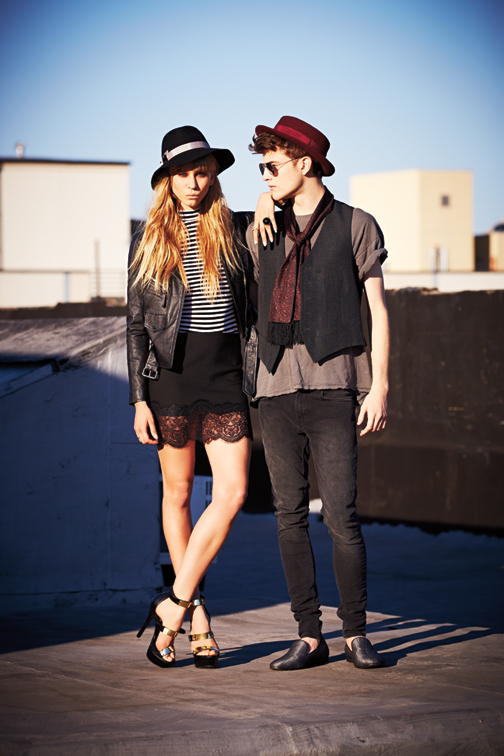 A rock-and-roll story of young love in the city unfolds for this brand in Spring, 2014.  Set once again in Williamsburg, a young hipster couple embodies the 60’s Brit rock lifestyle.  Late nights lead to early monring hangouts around their Brooklyn apartment and atop their roof over-looking the city skyline...

Never one to blend in with the…

There's nothing like some stunning jewellery to make you feel gorgeous and when the cold snaps subside, spring will be around the corner and these pretty pieces will brighten you up for the warmer weather... 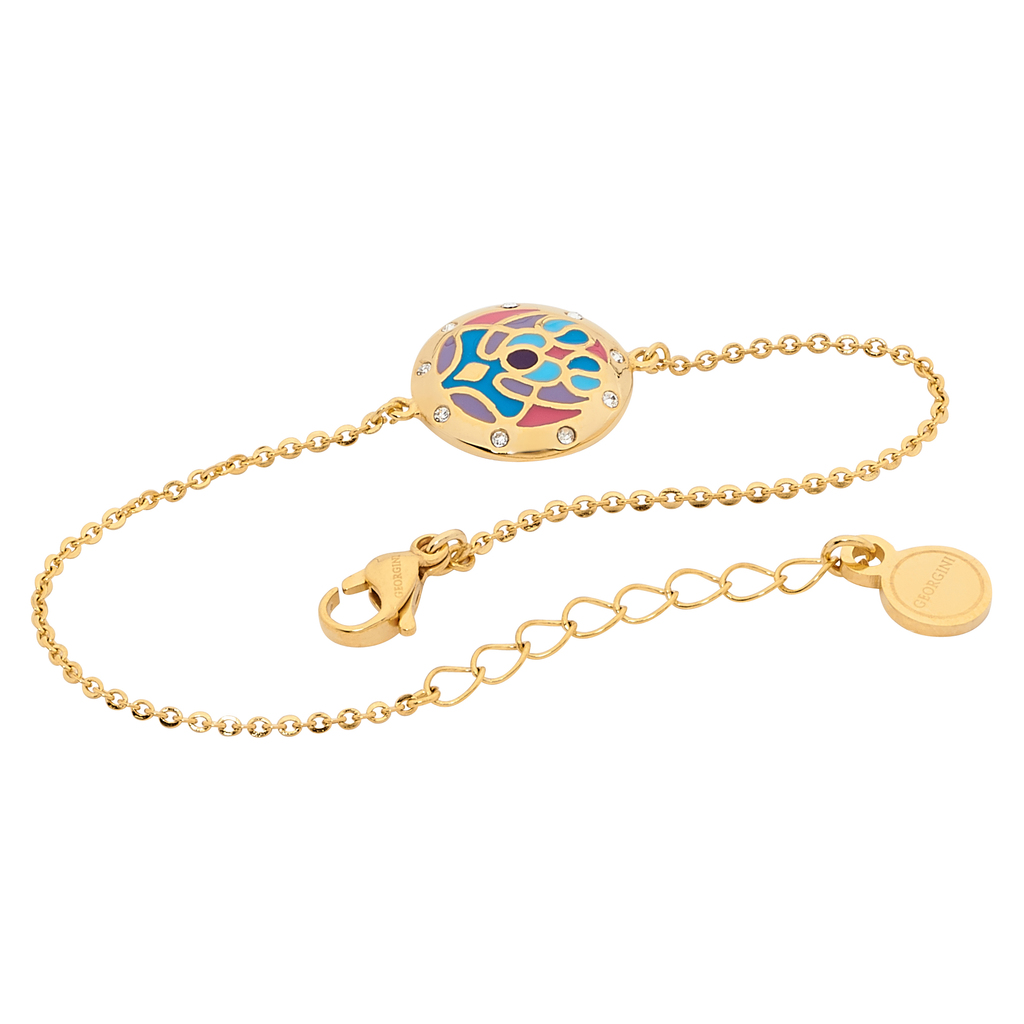 Contemporary and fresh, Georgini Steel is making a statement in international fashion, as stainless steel is the metal of choice when it comes to long lasting shine.… 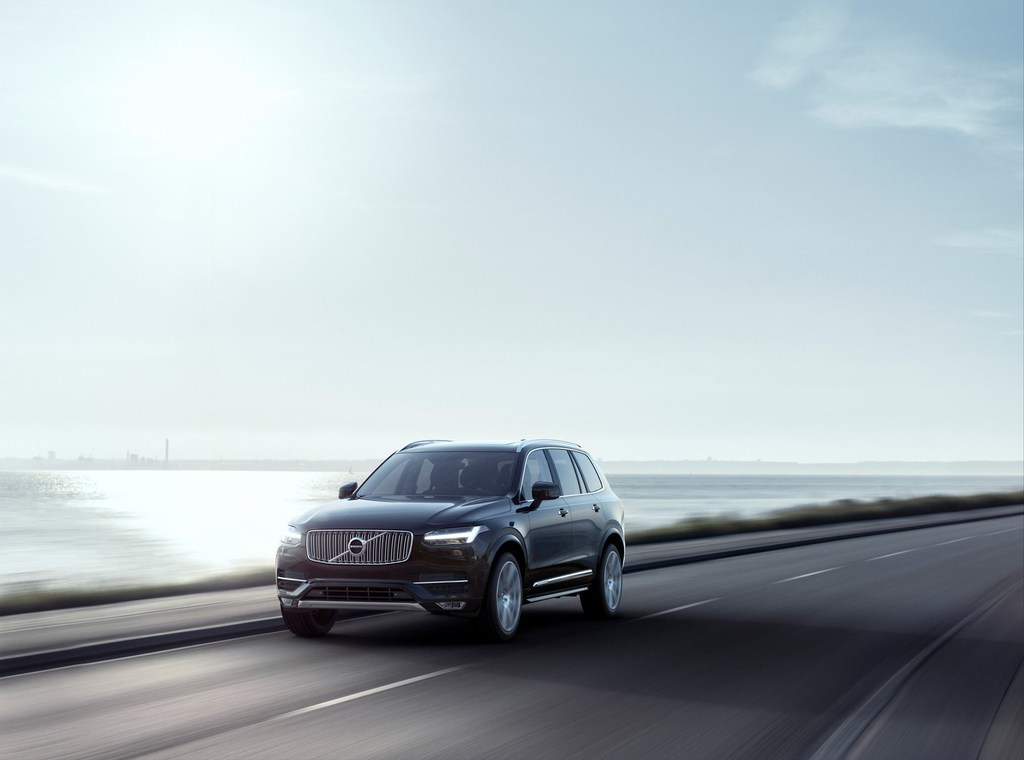 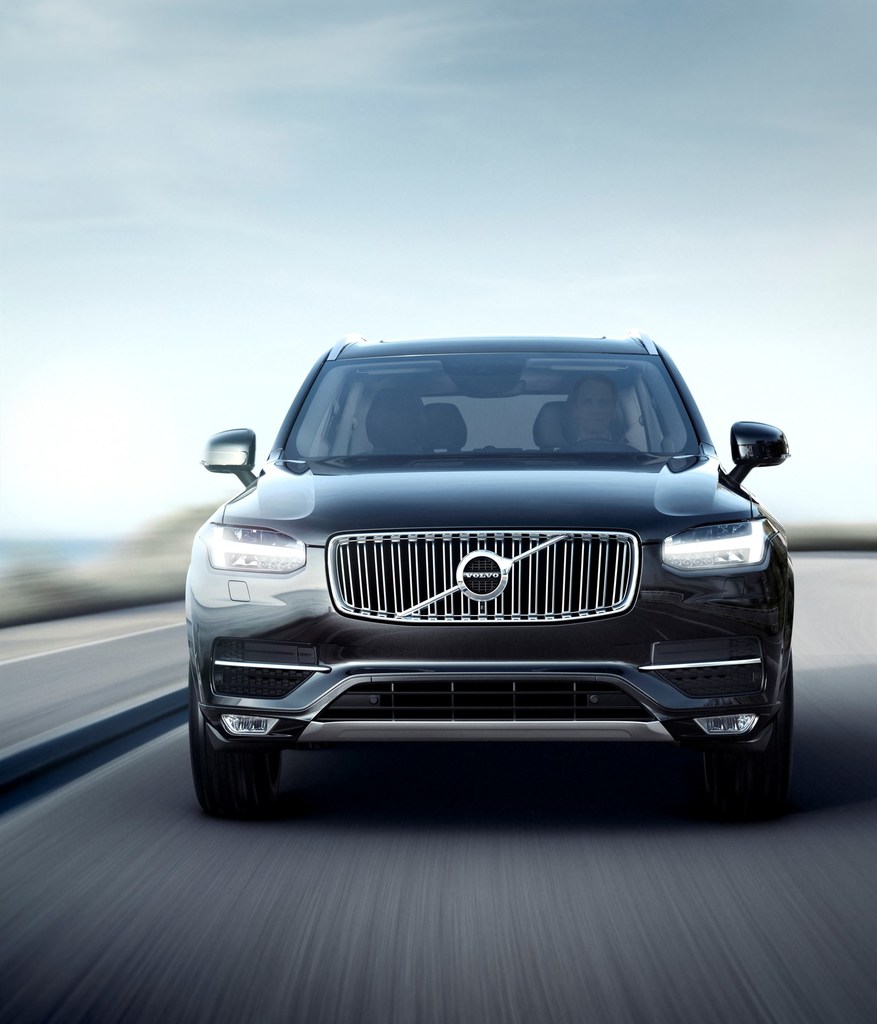 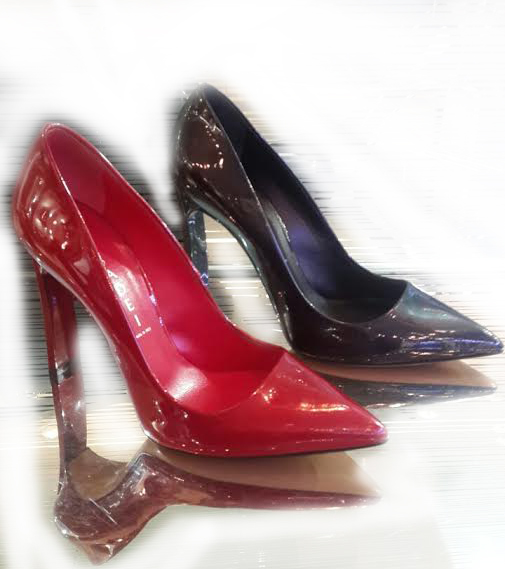 Gorgeous meets Glossy with these Perfect Patent Pumps by Casadei, whose new Collection delivers Luxury Footwear for the Modern Femme Fatale of Fashion. Striking the perfect balance between Femininity and Delicate Design, these Casadei creations embody effortless Elegance, and are a Vivacious and Versatile wardrobe staple this Season.
© Taryn… 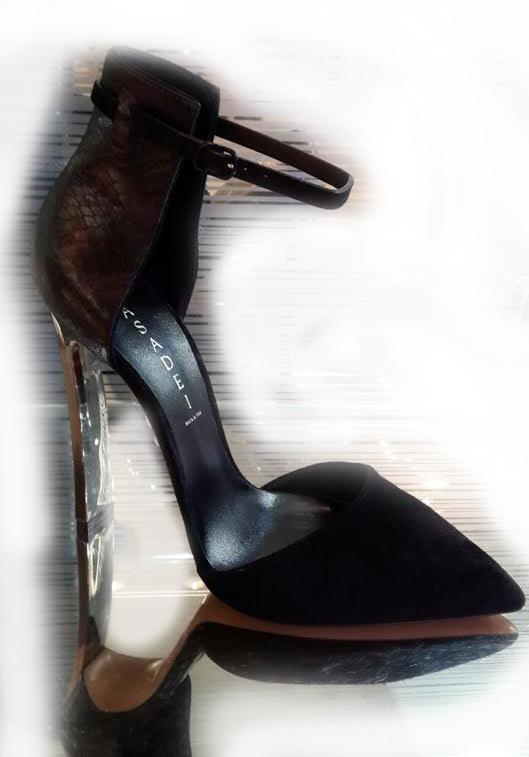 This Perfect Pump by Casadei, features a Chic combination of Leather, Suede and Snakeskin with an Ankle strap and wide Heel, perfect for day or night, without compromising Style or Comfort. This Collection represents the Sophisticated Craftsmanship and Flair for Innovation that Casadei is renowned for.
©… 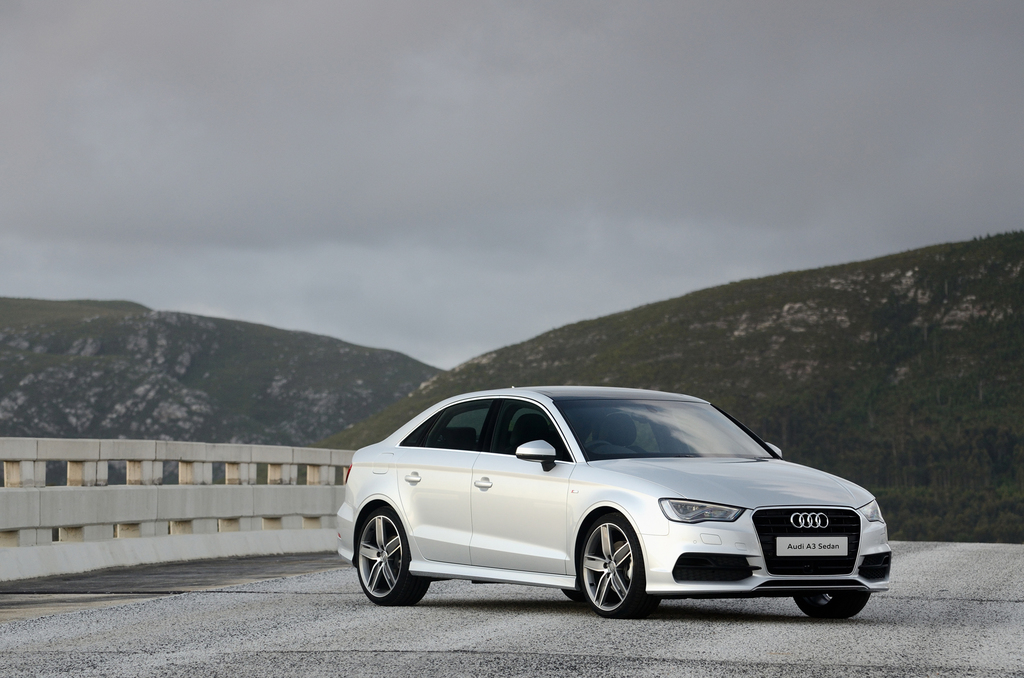 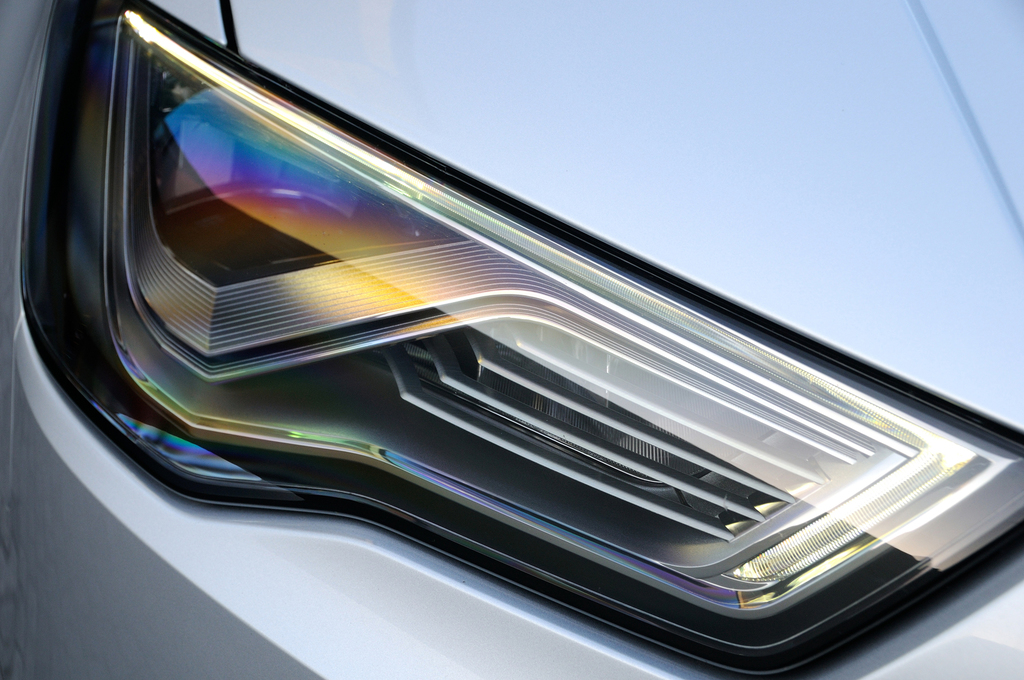 You know when you hear rave reviews about a new restaurant, and you have to go? Your friends offer… 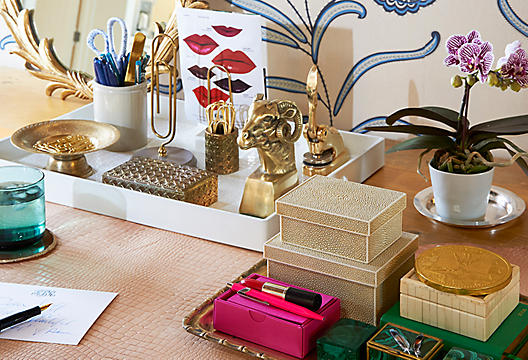 Girly and fun with a touch of sophistication, these desks, chairs, and vibrant curios will have you lingering in your work space long after quitting time.

Read on for some inspired ways to inject serious style into the home office.… 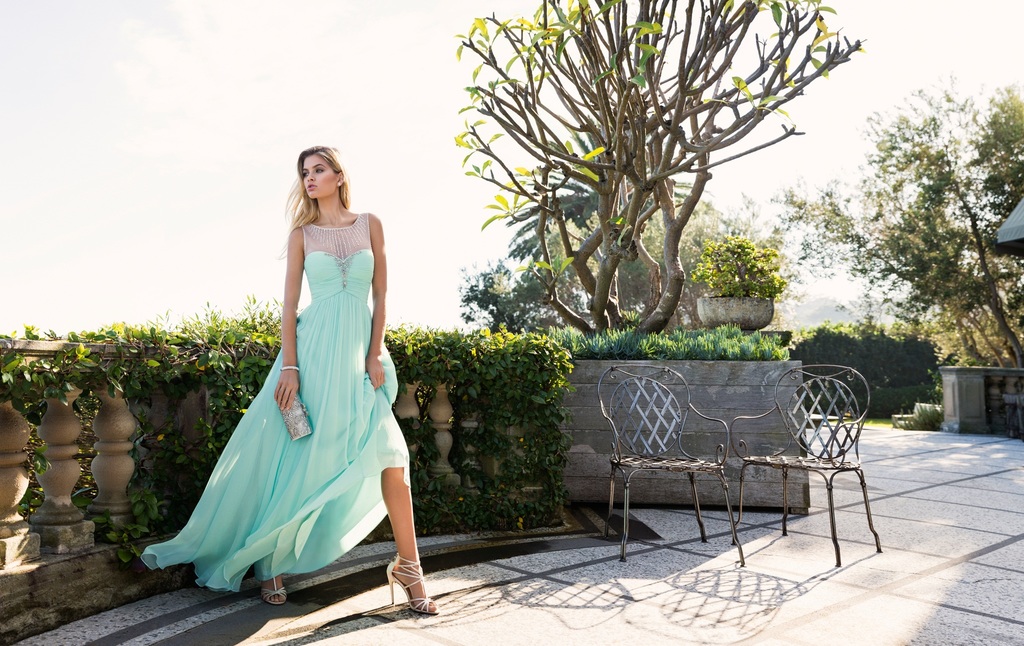 Without a doubt, we know that we’re guaranteed to find that special outfit for that special occasion at Forever New because their silhouettes are always modern and feminine and they definitely know whom they’re talking to.

So with the launch of their new Sapphire Sky range, they’ve done it again… With a nostalgic nod to the Gatsby style glitz of the 1920’s, art… Another product claiming “lock-changing” properties has just been launched within the local beauty realms, claiming to have similar healing properties that we’ve seen in other well-known hair-care brands.

The product is INOAR Extreme Premium Oil, which is a lightweight, non-greasy, silicone infused hair oil that… 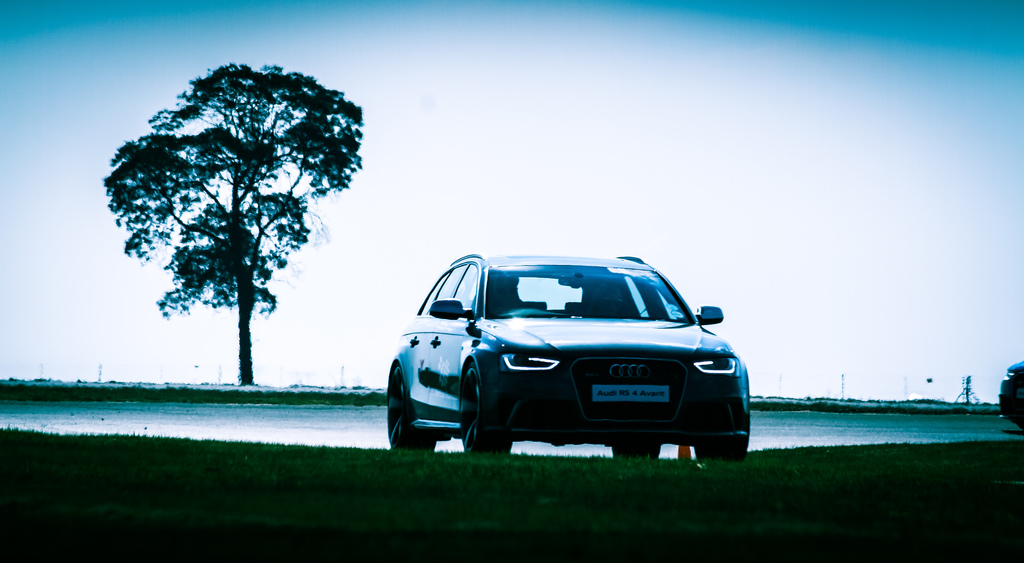 A beauty with the heart of a Super Boss 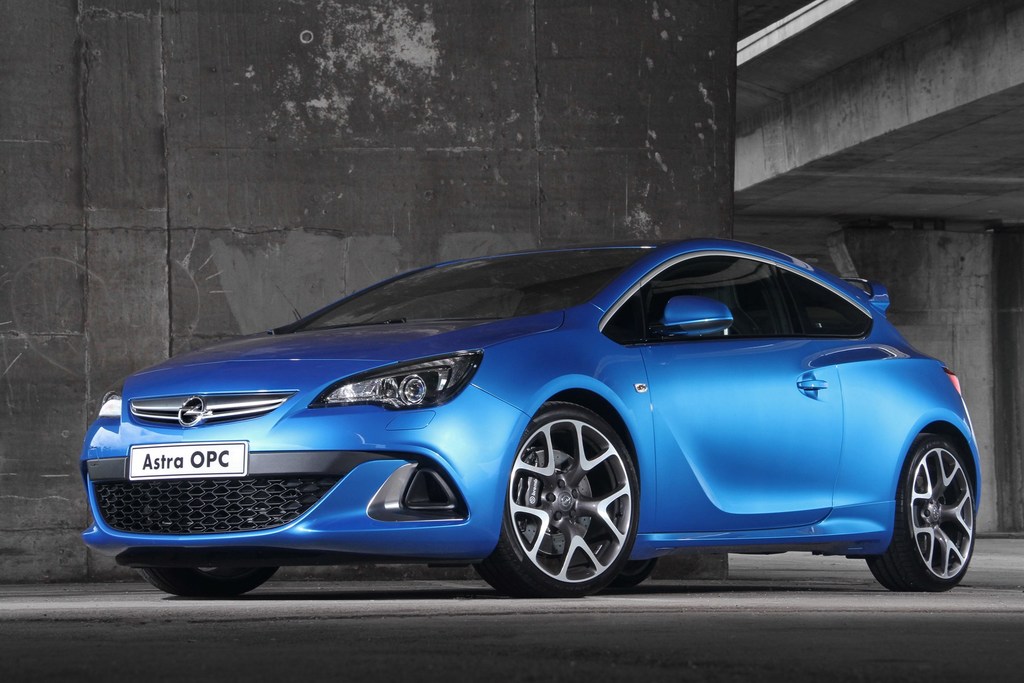 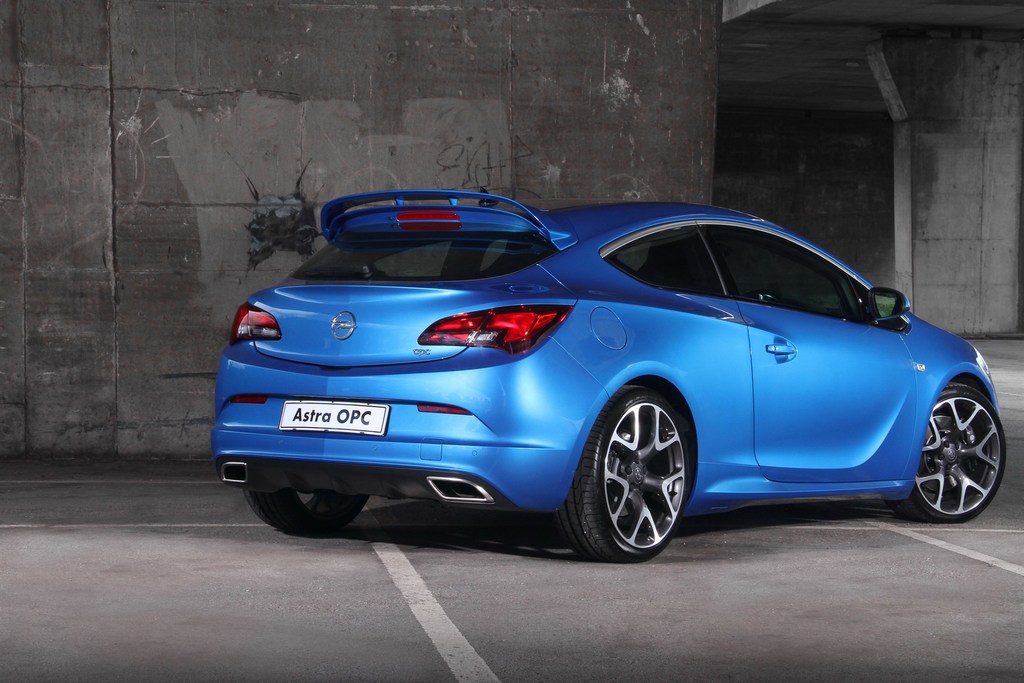 The Opel Astra range has a long and rich history; it began in 1991 when it replaced the Opel Kadett…

Let Your Hair Down at WAM's Doing Hair Exhibition this August

If you're having a bad hair day then make a date to go and be inspired at the Wits Art Museum later this month for DOING HAIR: Hair and art in Africa The exhibition celebrates the creativity, individuality and innovation in hairstyling and art in South Africa and in other parts of the African continent and will open at Wits Art Museum on the 20th of August 2014. The exhibition is sponsored by…

Audi’s definition of luxury – A8 L 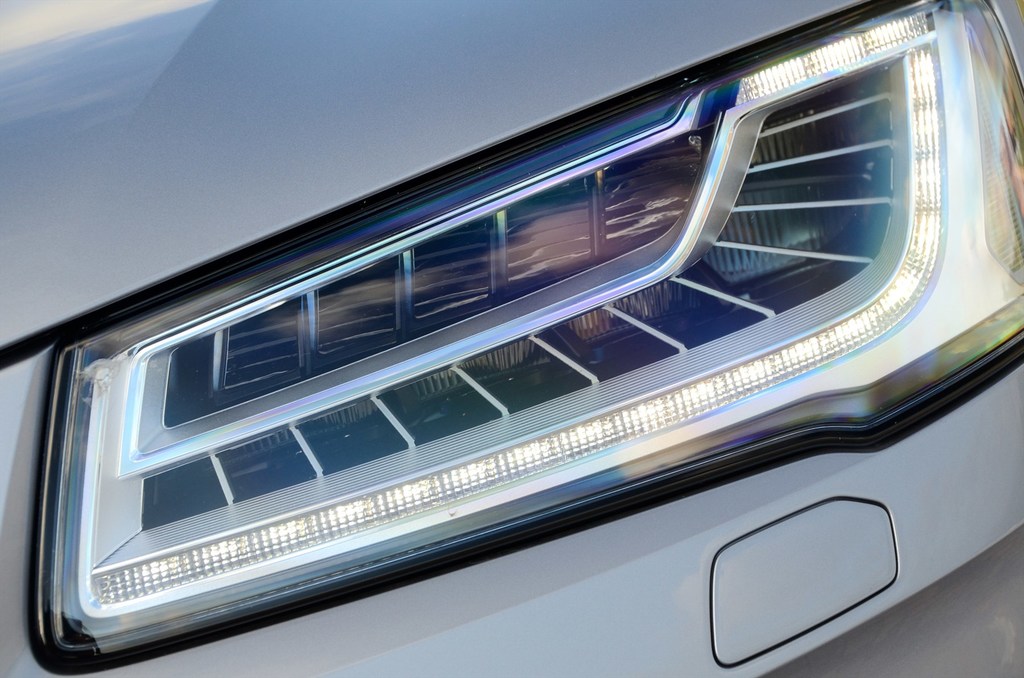 How do you define luxury? Is it in a sensory experience, or in perceived…

The Five Codes of Chanel Couture Following on from the A/W14 couture show, AnOther break down of the five codes of Chanel Couture 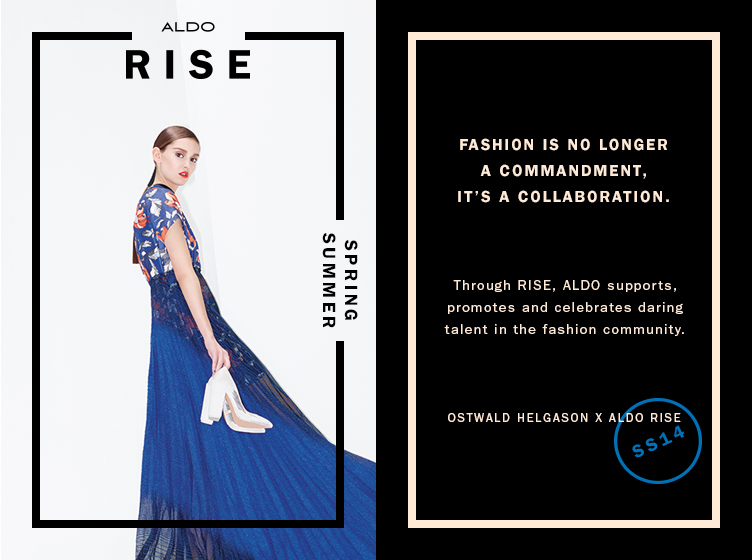 The Relaunch of Southern Sun Maputo 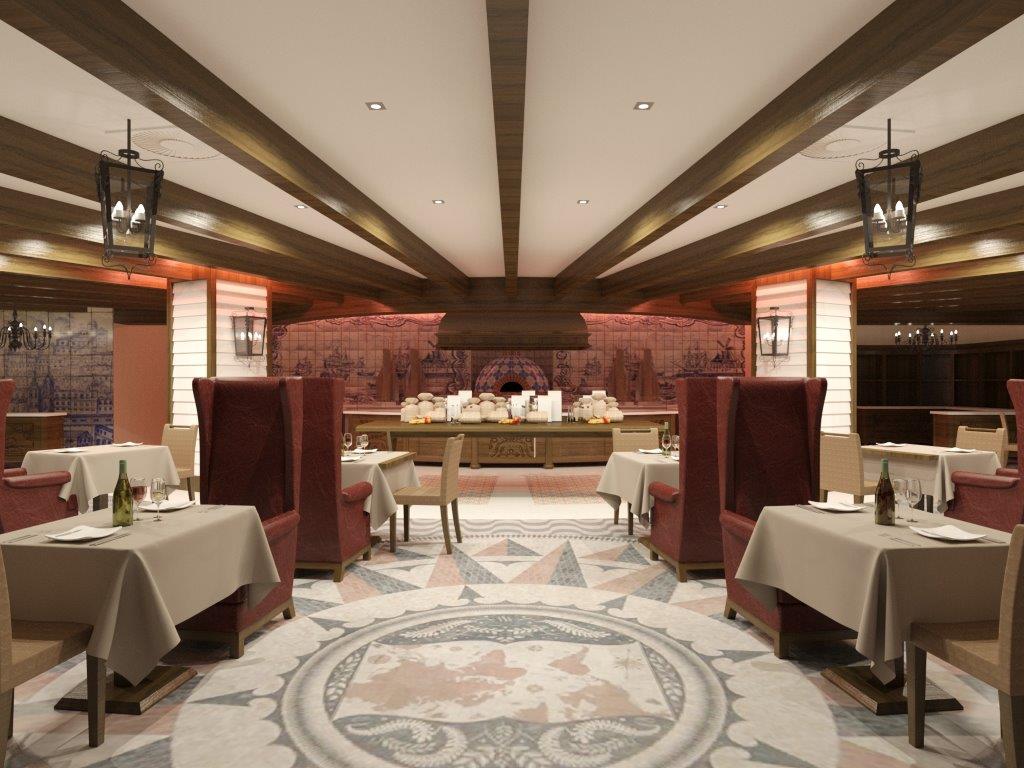 Tsogo Sun’s Southern Sun Maputo, now the largest hotel in the Mozambican capital, has re-opened after a four-month hiatus during which the hotel went through a US$30 million expansion and makeover that has added significant appeal, interest and comfort for business and leisure guests.

In 2013, Mozamique experienced a real GDP growth of 7%, expected to…