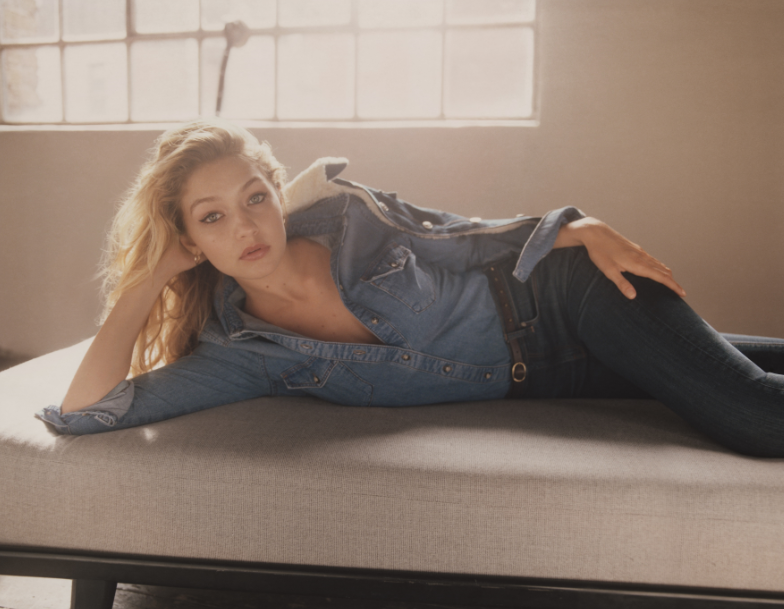 The apple doesn’t fall far from the tree with this family as Gigi Hadid follows in her mothers’ (Yolanda Foster from The Real Housewives of Beverly Hills and former model) footsteps as a world-renowned model.

With her ranks rising in the fashion world, she has become the new “it” girl for TOPSHOP as the new face of their Autumn / Winter 2015 campaign.…

Confidence: the all new Volvo XC90 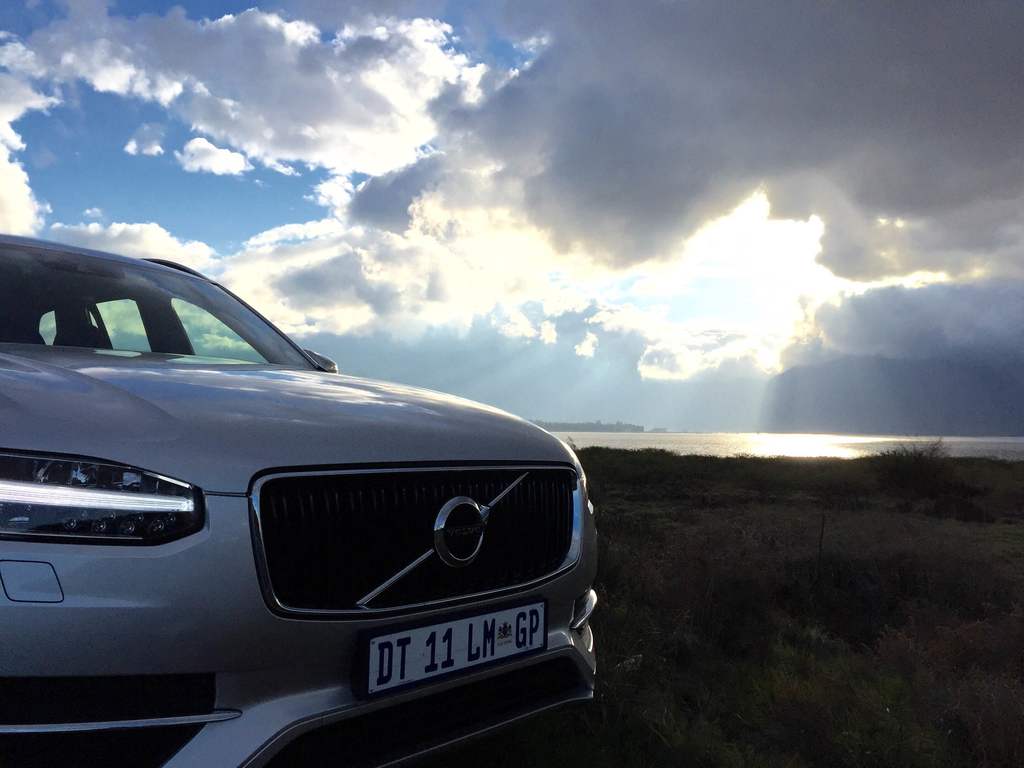 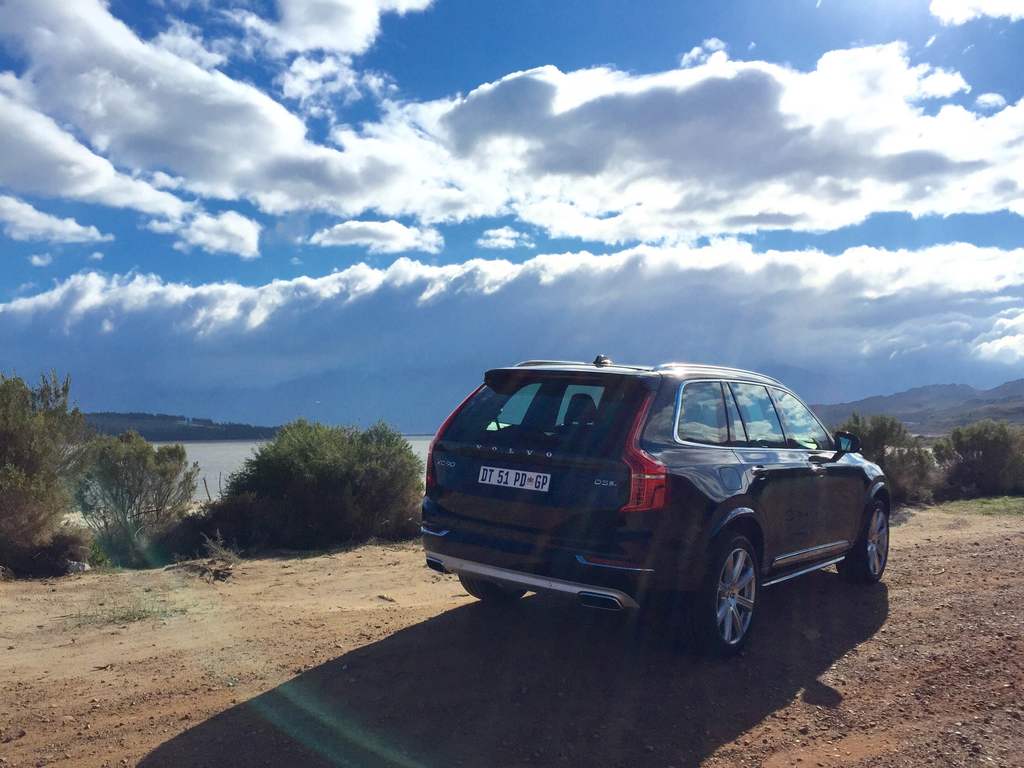 It’s been a long wait - the arrival of the new Volvo XC90. The outgoing model has had its day in the sun, arriving… 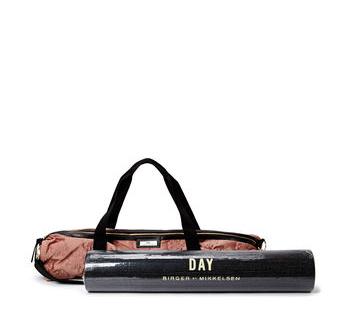 Allow yourself to be elegant in all moments of your life with the Day Gweneth Sign Yoga bag, quilted and embroidered with the luxurious ‘sign’ flower – a Day Birger et Mikkelsen Et unique feature. The Gweneth range is ideal for the modern woman on the move who is health-conscious, beautiful and stylish everyday.…

Homeware with a Personal Touch

Channelling the Day Birger et Mikkelsen philosophy of everyday elegance, the Day Home range has something truly special on offer. Merging the essence of Scandinavian simplicity with an ethnic finish are these exquisitely crafted vases and votives, handcut in India and made with love for you.

Available in black, clear and blush…

The perfect balance between athleticism and comfort 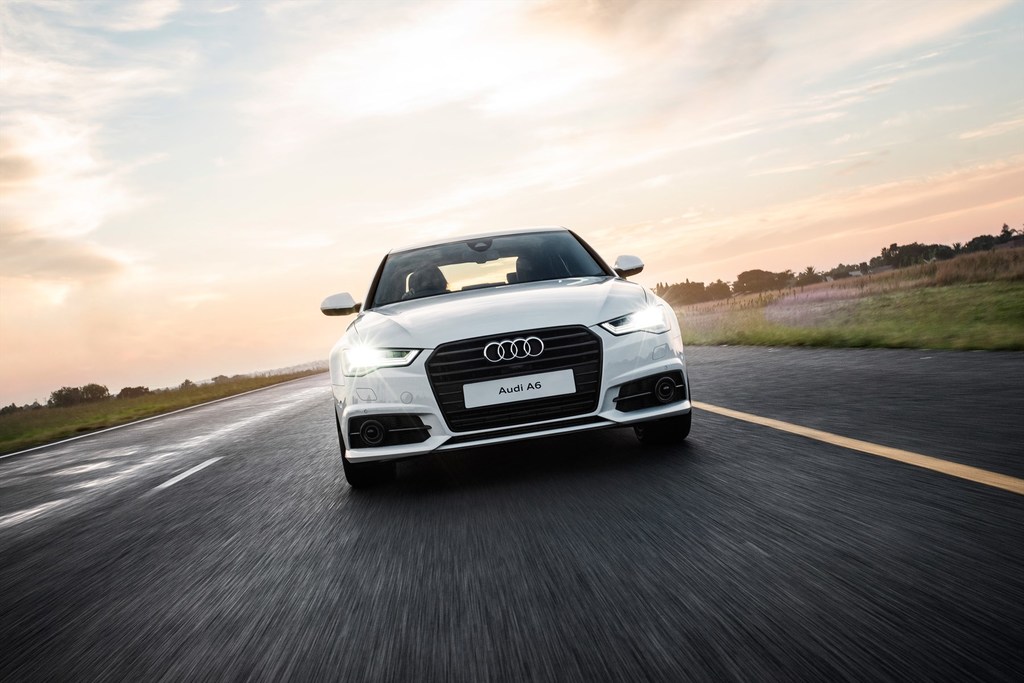 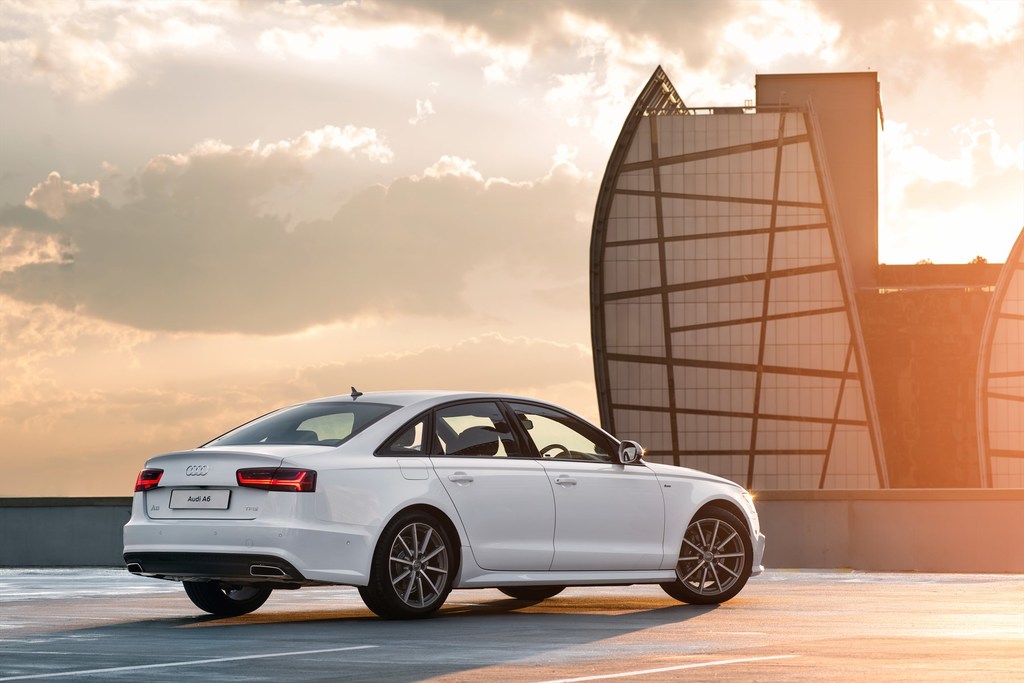 I Am Woman In Braamfontein 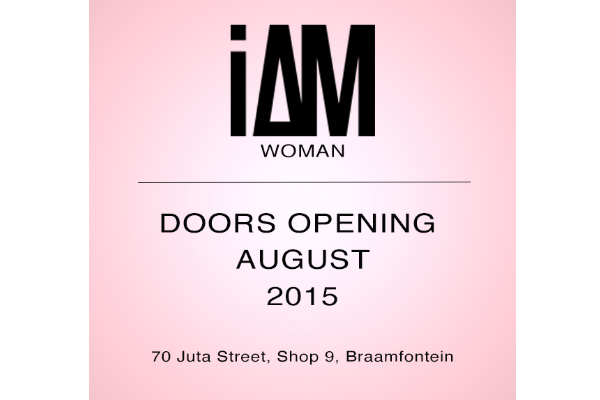 Is opening a store!

It is with great excitement that they’ve announced the opening of the first iΔM WOMAN store this August (second to follow soon). The retail birth of the brand has returned home to where it all began in Braamfontein. From hosting several pop up shops over two years ago, it has now found a permanent home at 70 Juta Street.

Gorgeous Arrangements, Without All the Arranging 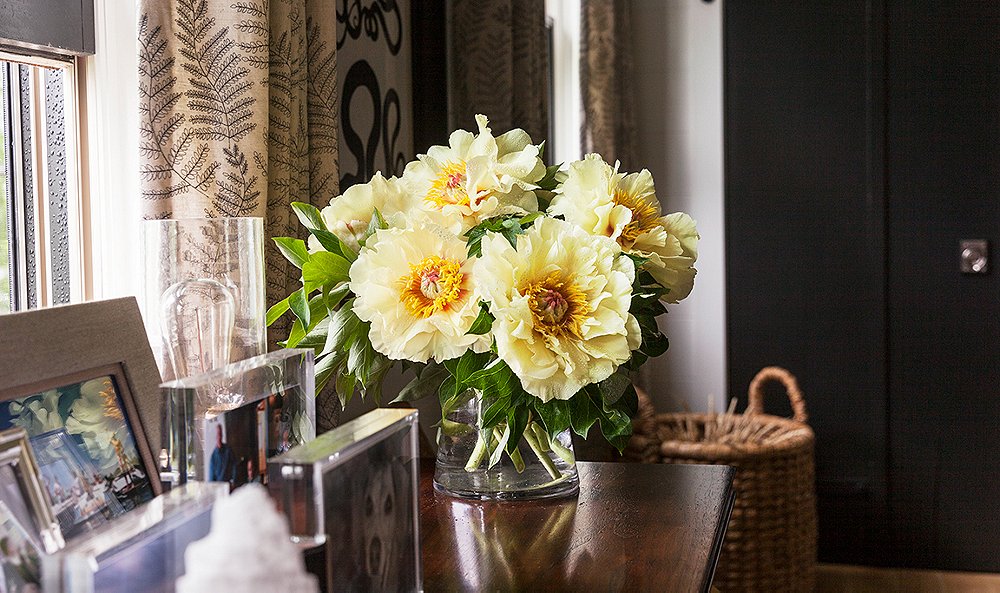 Regardless of season, having a bit of nature indoors makes a room feel more alive. For those of us pressed for confidence and/or time, we gathered a few of our favorite approaches that require little or no actual arranging but still deliver a ton of beauty. 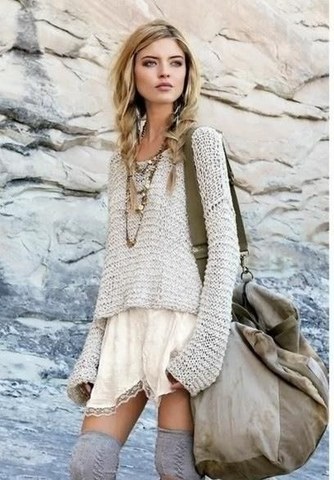 With so many amazing music fests happening around the world and having way too much to choose from in our closets makes the task of picking-out an outfit nearly impossible…I bring to you a few indie/folklore outfits for inspiration…leading up to the Ben Howard concert happening at Zoo Lake this weekend in Jozi and at The Grand West in CT. 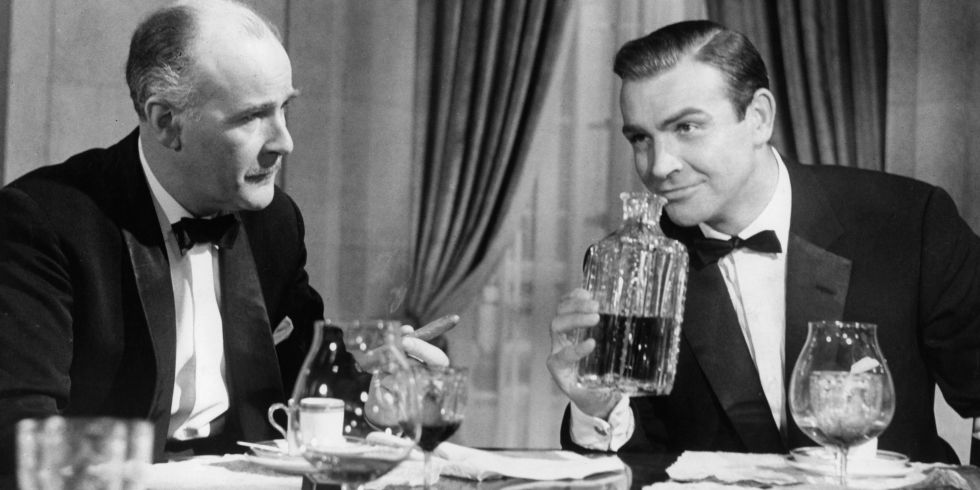 An overdose of red wine might leave you wishing upon-a-star for summer to come a lot sooner but hold on to your hats as I have a few winter cocktails to keep you toasted for the rest of the season, thanks to Esquire…

Nothing to warm you up like a little whiskey, brandy, and hot buttered rum. Here's how to make classic and custom drink recipes from… 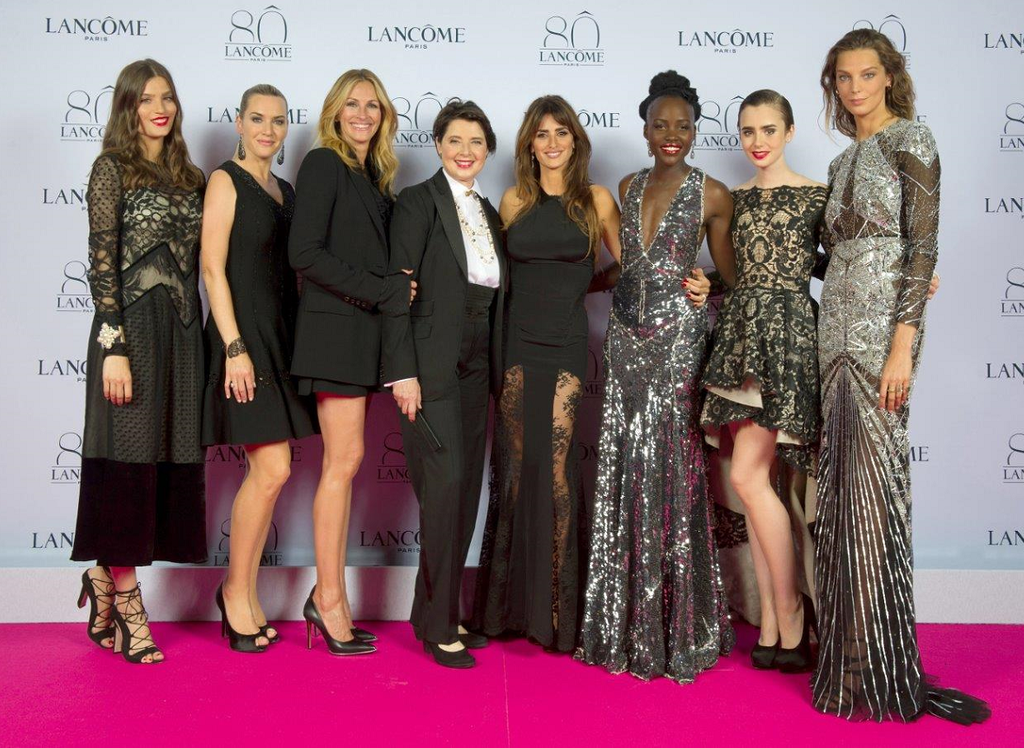 Earlier this month, Lancôme celebrated in opulence, their 80th year of existence in bringing beauty to adoring followers around the globe.

Lancôme General Manager, Françoise Lehmann, hosted a party at Casino de Paris - the ‘WÔW’ party, nicknamed after Lancôme’s signature letter - to celebrate the 80th anniversary of the brand, founded by… 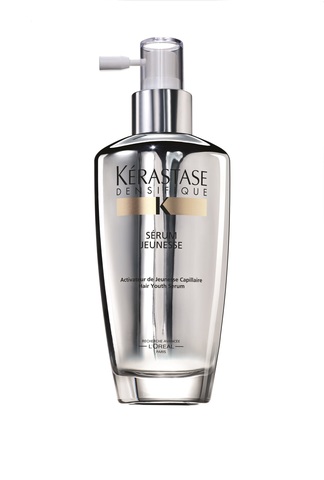 If you’re a beauty product junkie and scour shelves for new “revolutionary” products then this one is for you… Kérastase has just launched the Densifique Serum Jeunesse (Youth Activator Serum) that is said to preserve the youth of your hair.

The mother of opulence 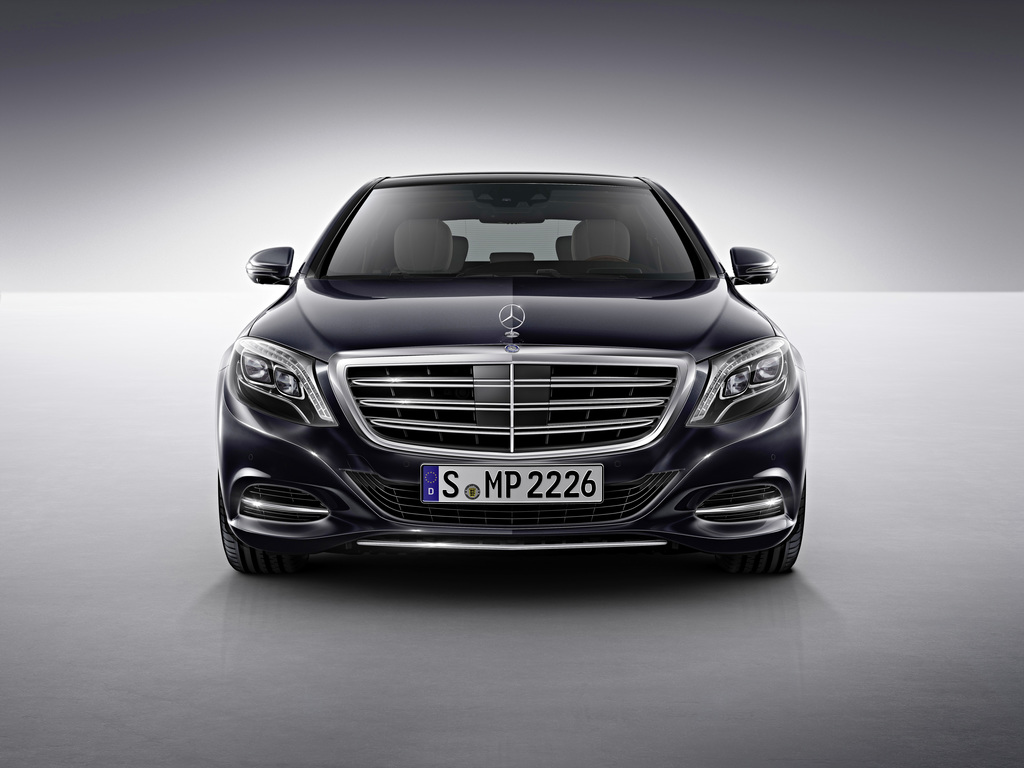 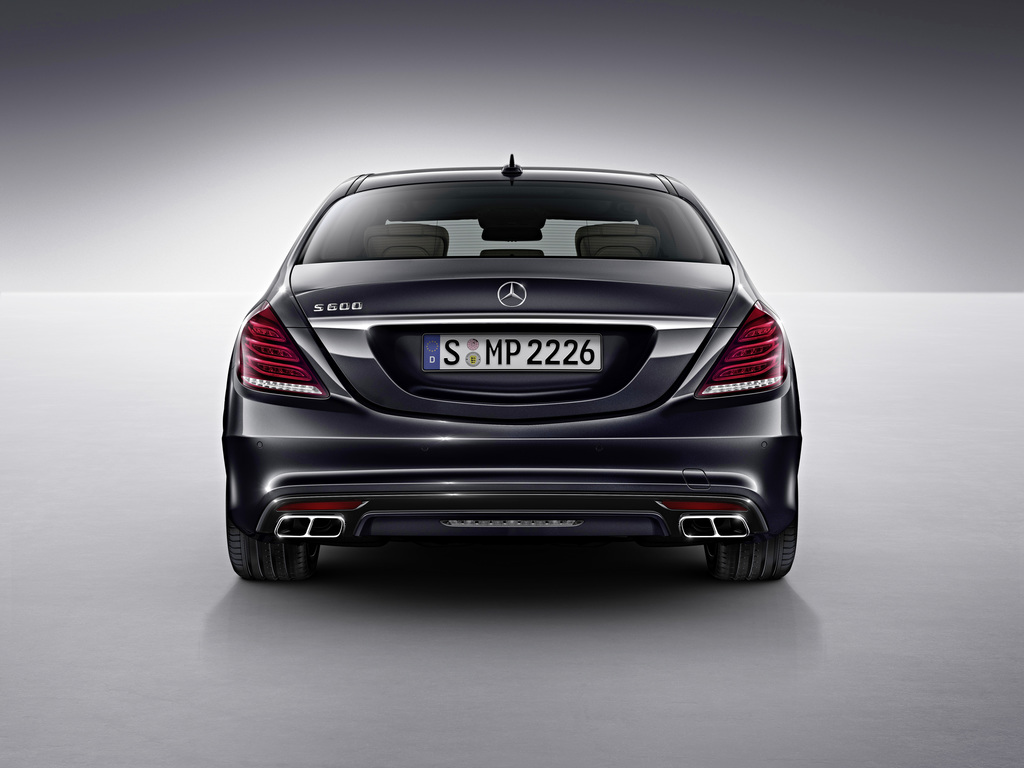 There’s something magical about… 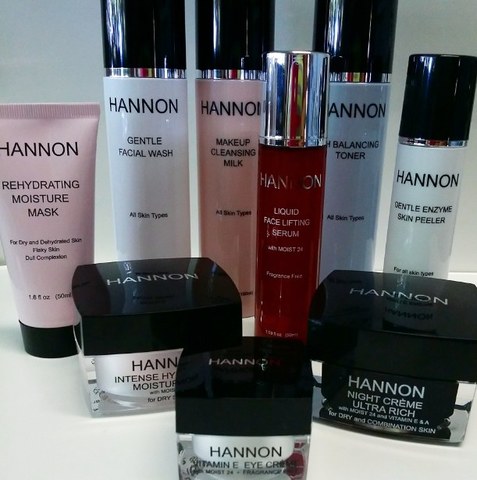 Letting my hair down 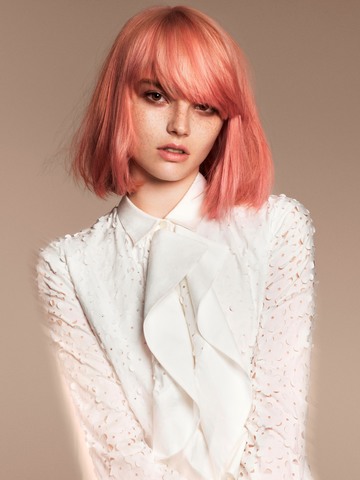 I've never been very experimental with my hair. At high school I went through a cringe red streak phase, and then after school I dabbled in blonde here and there. But I've never done anything too drastic, and leading up to my wedding (this past April) I didn't want to touch it. Also, I have to be very careful with my curly, sometimes frizzed out hair (I'm done…

Plugged in - and ready to go! 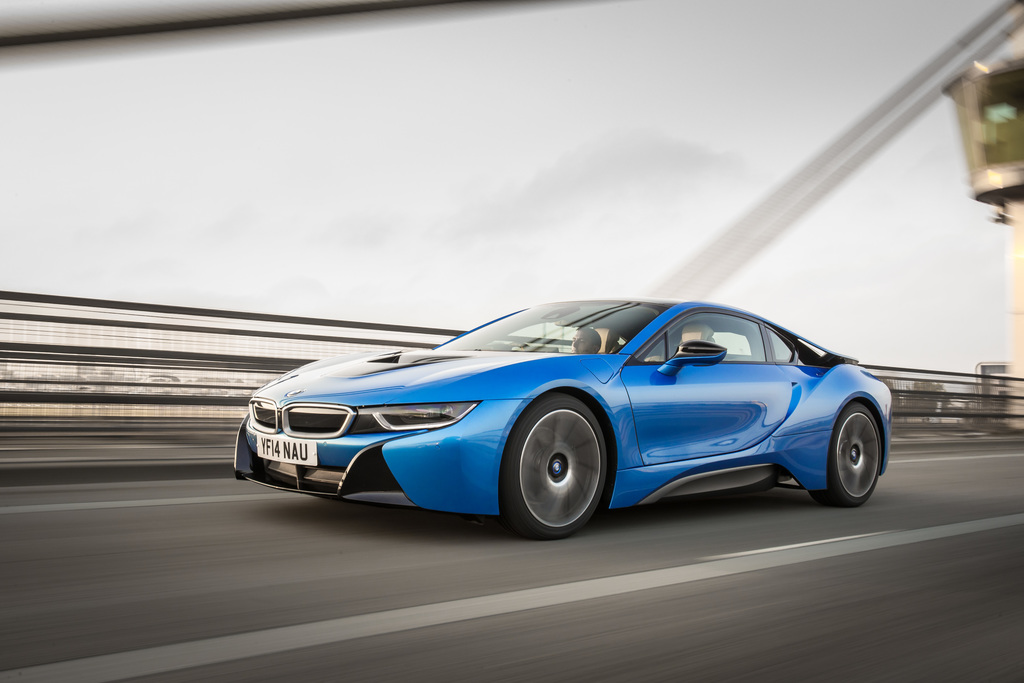 The world is a funny place. Funny as in being bizarre, isn’t it? I remember not so long ago: microwave… Some good news for sneaker-lovers in SA…Feiyue (Feî-ué), is re-launching in South Africa with the support of The House of Busby, who is recognized as one of the country’s leading fashion distributors and retailers.…

Bright up your life 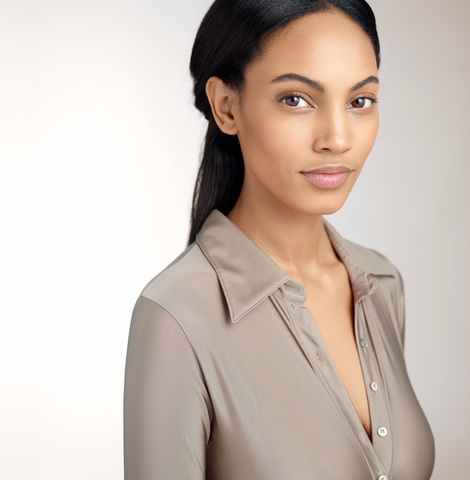 Isn't Clarins just fabulous? From their much loved cult product Beauty Flash Balm (simply the best), to their luxurious makeup ranges, Clarins knows how to do it right. And now... #BRIGHTPLUS Product Range. 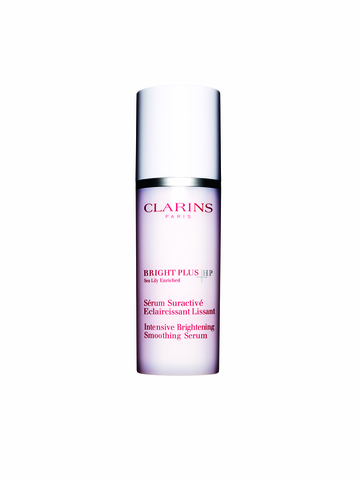 The CILO (Car I’d like to own) of German sedans 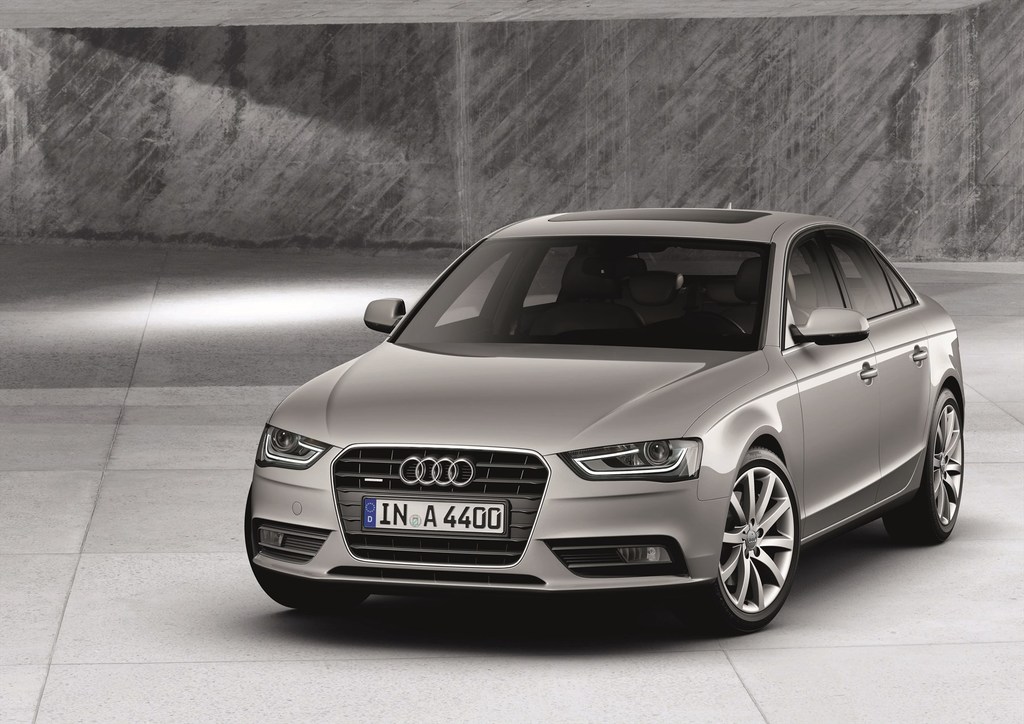 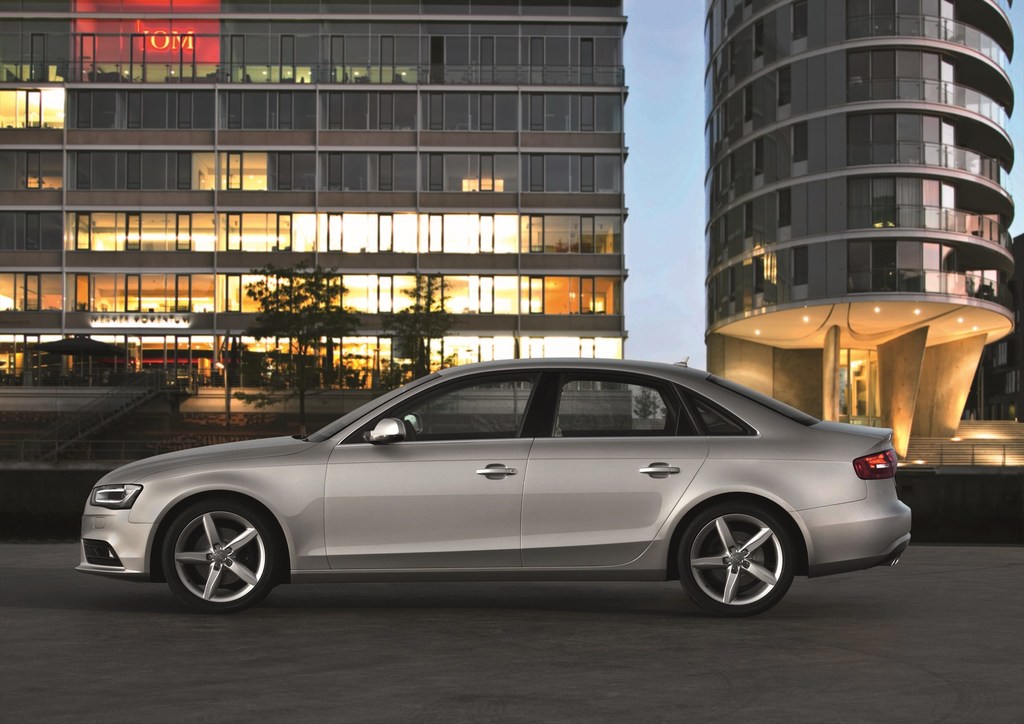 This was the inspiration…

The World's Most Popular Lipstick Shades 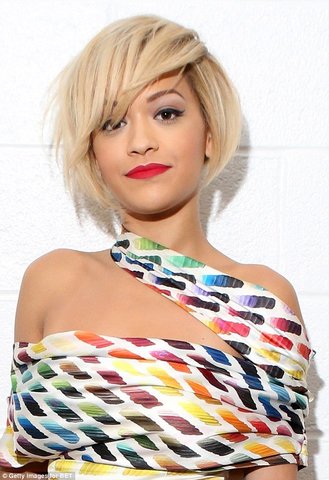 By Sarah Barns For Mailonline

 Examined most beloved hues in cities such as London, Paris and Vegas