A bit of leather is in this season but dont over do it,as well as denim in moderation.

New York designer Michael Schmidt and architect Francis Bitonti have created a 3D-printed dress for burlesque dancer Dita Von Teese. The floor-length nylon gown was made using selective laser sintering (SLS), where material is built up in layers from plastic powder fused together with a laser.The rigid plastic components are fully… 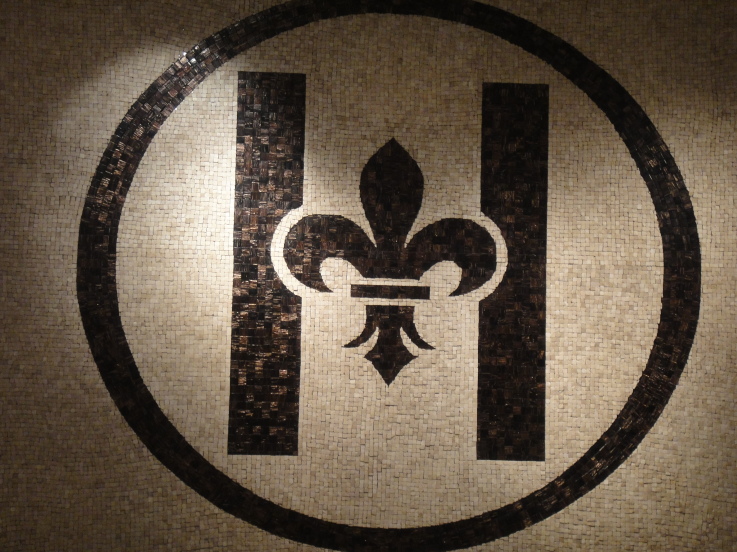 Sourced and continuously updated from the most prestigious fashion houses in Italy, France and Greece our fashion is unique, allowing the creation of a signature style that only the HTK man can be seen in.

Our blazers and coats are of our best-sellers with brands such as Langella, Di Biasi, Primo Emporio, Guy Laroche and V-King to choose from. Come in-store to view… An undulating canopy of cardboard tubes by American studio Cristina Parreño Architecture and students from MIT hovered over visitors at the ARCOMadrid art fair in Spain last month. 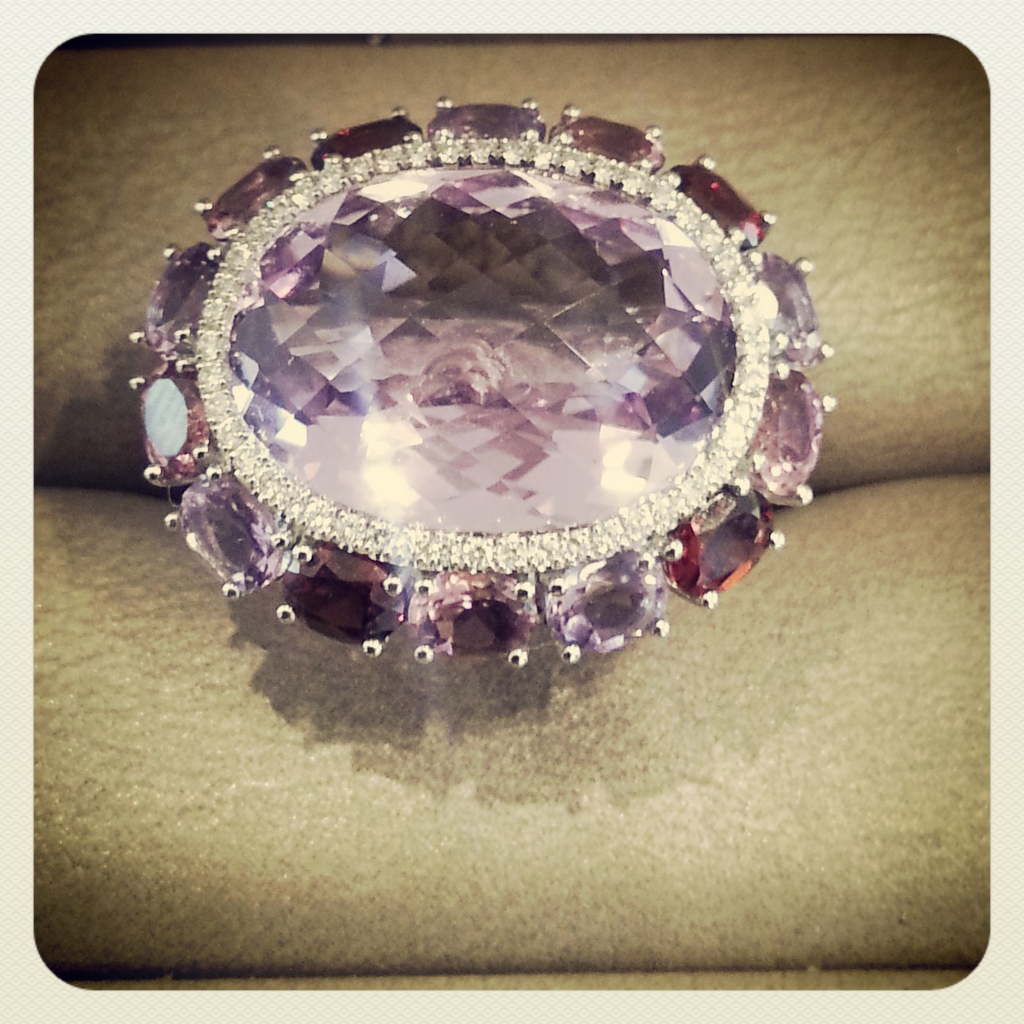 This white gold ring with Amethysts and White Diamonds is a unique design from Elegance Jewellers. The word Amethyst comes from the Greek meaning "without drunkenness" and it is believed to protect one from poison. It is a stone often worn by healers, as it has the power to focus energy. The Amethyst has long been used to…

The box for 2 people…

Hot from London, Men's styling ,grooming and demand for grooming and beauty products is on the increase and is now the fastest growth area in the beauty and hair industry. The hot look in vogue at the moment for men is the retro 50's feel, as seen in the latest River Island campaign from the high street to the luxury brands.… 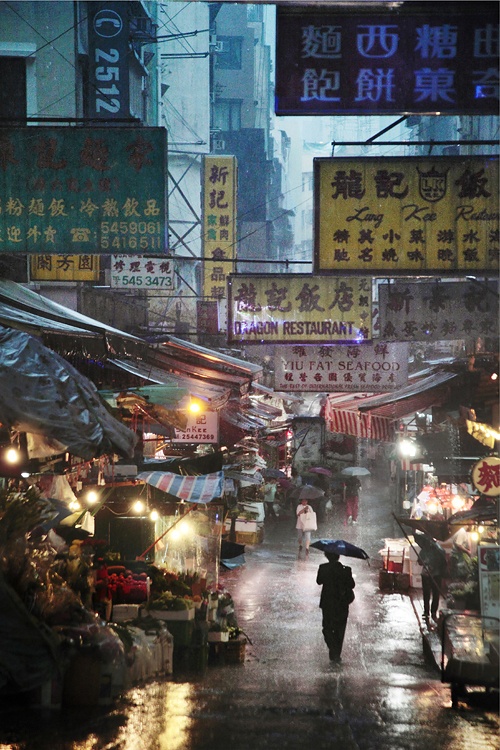 I am planning a trip for early next year and am so confused. There are so many beautiful and mind blowing places around the world, the hardest decision is trying to decide on one? The current choices are Hong Kong (above) OR a combined trip to Dubai and Turkey - seeing that I have not been to any of the above please help me decide if you have been to any of… 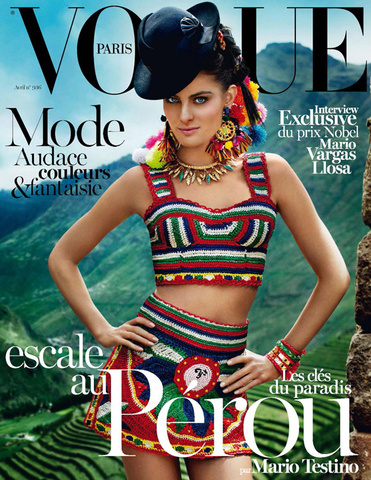 Follow this link and take a sneak peak at the digital pages from inside the April edition of Vogue Paris.

By putting a strong emphasis on colour, the fashion trends for Spring 2013 are all about embracing its vibrant essence; and if we’re talking blue, men will feel equally relieved and excited because as opposed to other trends, this one is actually not all that hard to pull off. Of course, that doesn’t mean throwing on a pair of jeans and calling it a day as a little… 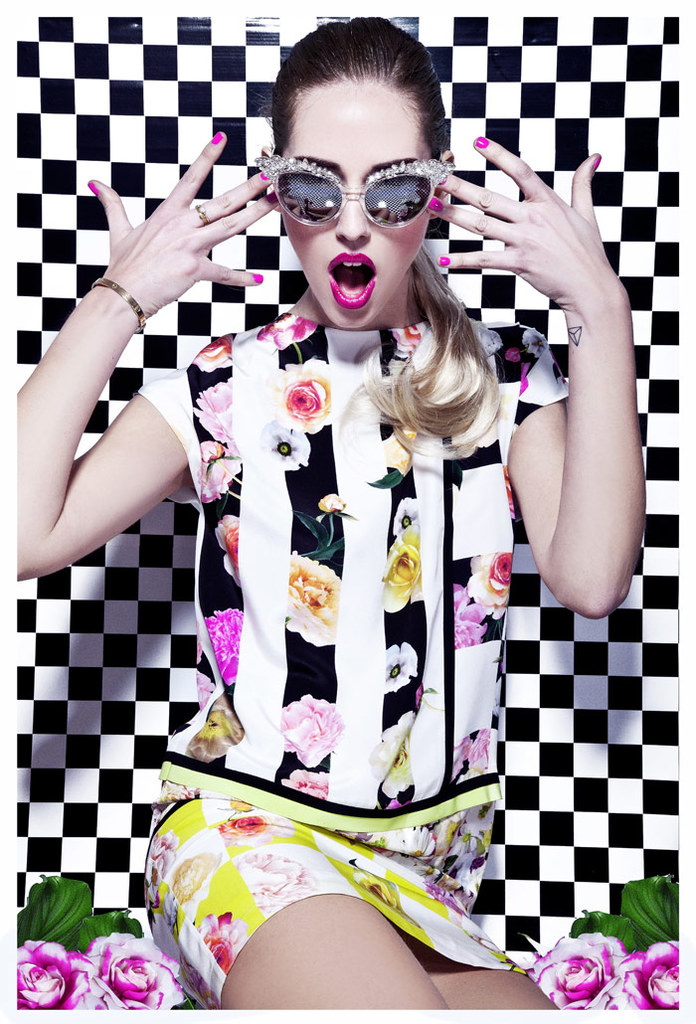 I stumbled across this recent photoshoot of blogger Chiara Ferragni from The Blonde Salad shot and styled by Nima Benati photography. I am so super in love with this shoot, everything about it screams innovation and excites my fashion taste buds. I adore the juxtaposition of the floral accents against the geometric back drop. Definately a future shoot idea to keep in mind and attempt. What do… 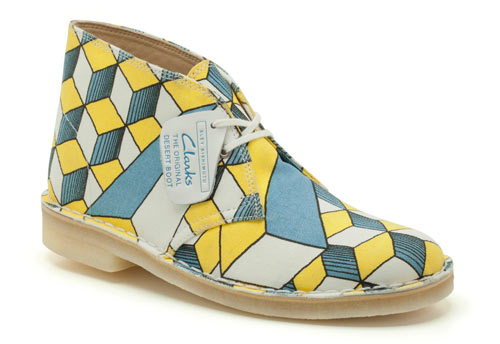 For several years, "pop art" kept a low profile and was considered a relic from the 80's; however recently pop art seems to have exploded in the fashion industry particularly when looking at street styles from the recent past fashion weeks. And although this topic of discussion has been mentioned and spoken about before I have had the chance to discuss it, it is too big to pass up.… It is officially festival season and my love for all things boho and hippie has exploded and I just can't seem to get enough of this ever lasting trend. The look is easy and effortlessly chic, from tassels and leather (or in my veggie case PU), to aztec influeces and oversized hats - Boho is a hit trend for both summer and winter.… The new charming fragrance by Cacharel; “Catch…Me” is a playful scent with notes of zest citruses and gourmand flavors making it absolutely irresistible to the opposite sex.

The Devil is a Scorpio Ever so often, I drive a car that speaks to me, leaving me with an impression and a definite positive after thought. The original Fiat 500 of the 1950’s and the current model, both pull at the emotional strings of onlookers. Most love the compact dimensions and use the word ‘cute’ with enthusiasm, while others think it’s ridiculous.

The ‘cute’ factor has been…