The box for 2 people will contain 40 original creations and will retail for €45 to eat in and €42.50 to take away. The special set will be available in Sushi Shop outlets or through ordering online at Sushishop.eu. In addition to its network of stores in France and its New York store, Sushi Shop counts locations in Belgium, Luxembourg, Spain, Milan and Geneva, with plans to open in the UK, Germany and United Arab Emirates. French-based sushi chain Sushi Shop has given British supermodel Kate Moss carte blanche to design its new gourmet box. 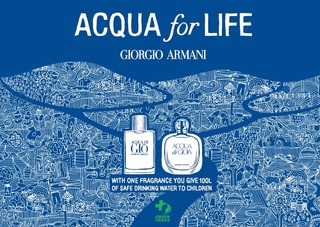