He’d just come back from London. It was 1998. He had a on a pair of Diesel Zathan’s, Nike Air Max, his Carharrt hoodie, Aigner fragrance he found in Venice, and a designer Toni & Guy haircut.

This was my metrosexual Belgian born boyfriend and I on our 3rd date. My friends all teased me about his well-groomed coiffness.

Quiet and reserved, I had no idea if this man was still “in the wardrobe”.

And then we were driving,…

I usually don’t suffer fools gladly. Except, this fool was bearded, listened to Wild Beasts and well, at first he seemed really, properly lovely.

So yeah, I suffered fool.

I saw the signs, I ignored them. I heard the alarm bells, I played deaf.

The man was a bitch.

Sure, I’ve heard of them before. I’ve seen them, out and about, being all sarcastic and “cool.” They’re just like those Sweet Valley High girls from private all girls high school who wear… Continue He walks past. I can smell that he’s wearing Creed ‘Silver Mountain Water’ (erm, I have a long and complicated relationship with fragrance), he has one blue eye and one brown, and he has headphones on.

I am a serial crusher. It’s always on the same type of man. No, not always bearded- surprise surprise. It’s the illusion. The mystique. The suggestion of depth; where every little mundane detail Means Some…

GH (gay husband) is appalled by my lack of primal urges when I’m explaining my last date.

“But whyyyyyyy?” he just can’t believe me, since I refuse more and more dates nowadays, and therefore should be grateful and frothing about a date with a man who is not 1m shorter than me, and who doesn’t wear tie-dye.

I haven’t written a blog article in months. I started a blog as a self-therapy tool 2 years…

“I knew the minute I saw her. I was running, and I was concentrating. But she caught my eye, drew me like a magnet, and I had no choice… I had to know her. I had to find a way…”

I am on the edge of my seat, dying of excitement and anticipation. I am clutching my hands together, even though I know exactly how the story ends.

This is man I respect, someone devoid of bullshit, and that’s why this story is my new favourite. 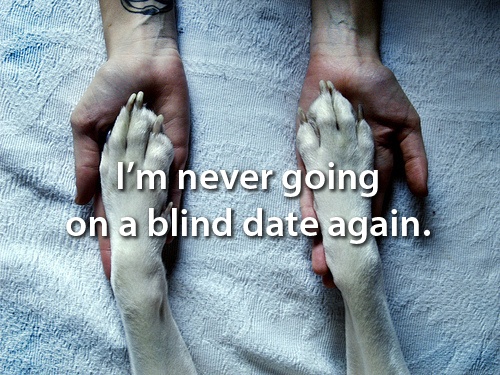 “Oh no, we understand. You like men. You just like them to look a certain way and behave a certain way… Bearded, musician, successful arty types who have a great relationship with their mothers.”

Gay male says with sarcasm dripping from every syllable.

Beautiful 23 year old man: “It’s the female version of misogyny. Misanderism. The hatred or dislike of… 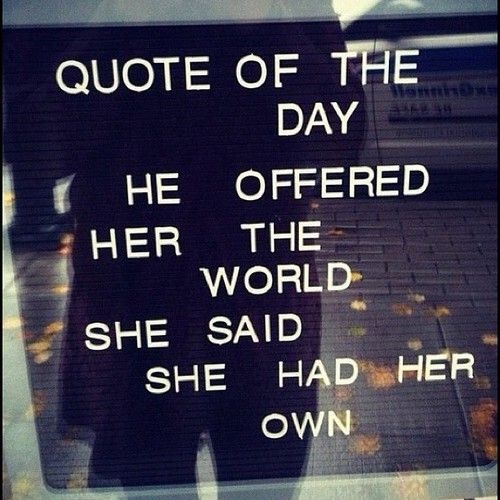 Eeeeish. This girlfriend won’t give up without a fight.

So I risk it. The pathetic, gory truth.

“Well. YOU CAN’T TELL ANYONE……” I look around my living room, expecting a paparazzo…

“I have liked the same person FOREVER”.

He’s exactly every.single.thing I find attractive in a man. Which, should be illegal really, that much awesomeness.

We met a year ago and we’ve been doing some work together since then. In the early days, when I knew I was going to see him, I’d go to great lengths to prettify myself.

His huge manly hugs are second to none. I admit I may have looked forward to them more than is probably healthy.

When the shoe’s on the other foot it ain’t so comfy, hey?

I am lucky enough to have male friends who keep it real.

“Cands… no. I’m sorry you dry-cleaned your Marilyn Monroe outfit and made your Engagement Chicken. He is JUST NOT THAT INTO YOU.”

So I recently downloaded WhatsApp so I could be in touch with my besties in China and Australia.

Only thing is, your whole bloody phonebook has it. And you have to see their stupid bloody statuses.

(By the way, confronting that your 80 year old landlord has it, huh??)

So I made the fatal error of messaging a…

We’re all so well-groomed for the behaviour. Social conditioning. Its in every bloody song and movie. People lie. People cheat. People can’t remain faithful.

It’s just that we’re all so goddamn busy. Do we have time?? Or the bloody energy?? I’m…

“You don’t know me so this is going to sound really shallow. The reason why I’m single is because, based on previous heartbreak, I won’t date a man who earns less than me.”

I paused to absorb what the woman I’d just met had said. I completely and utterly agreed with her, and realised the taboo of admitting something that 90% of my girlfriends feel emphatically.