So after a manic week with my laptop crashing... it is now fixed and fully functioning! I am so sorry for this post being so late, wish I could have let you all know sooner! But you have to go to The Labia Night market tonight in Cape Town. Such beautiful vintage stuff & such a vibe. Here are the pics I took the last time I went...

Congratulations to the Winners!!

And the winners are!!!

Thank you to all that entered. We promise you many more…

This Dual Eye-Therapy UV from the Age Miracle Range is my favourite!

I have been using this product for 3 months and it is brilliant. The dual compartment packaging is innovative and works wonders.

Your eyes get the best of both worlds, anti-wrinkle and…

Pond's Protect Your Skin From Within

Radiant summer skin requires a holistic approach. Healthy, wholesome food should be an important part of your beauty regime as it will improve the look and feel of your skin, giving you a healthy radiant glow. Fruits with a high vitamin C content can do wonders for your skin’s appearance. Vitamin C prevents…

Take this opportunity to visit the Malee store, on saturday 1st October, and experience the natural body products of a proudly South African company. Malee is giving away less 15% on all it's body products!

Cape Town based, Gill Bowen is a fashion buyer, blogger and fast becoming one of our favourite fundis. We spent some time with Gill getting to know her a little better.

Tell us about your work at Foschini?
Work at Foschini is amazing, I am so lucky to have the job I have and the opportunities ahead for me now seem endless, I wake up every day… 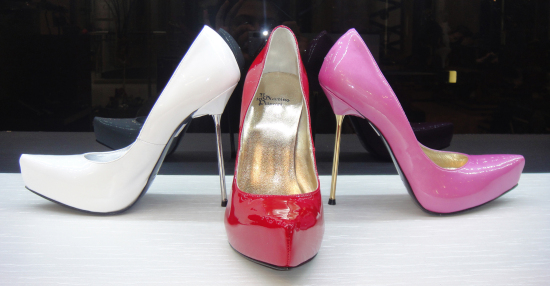 Chic and cheeky, in this Season’s most sought-after colours; these Il Giardino dei Principi Patent Pumps should make it to the top of your most wanted list. Sleek, streamlined and perfected with patent Leather... but never mind that, we are crazy about the gorgeous golden heels! Make a statement in these stilettos and turn any outfit from understated to unmissable! Il… If your house was burning, what would you take with you? It's a conflict between what's practical, valuable and sentimental. Have you really thought this answer through?
This is the exact premise of Robert Holden’s intriguing project, titled ‘The Burning House’.
The hypothetical… 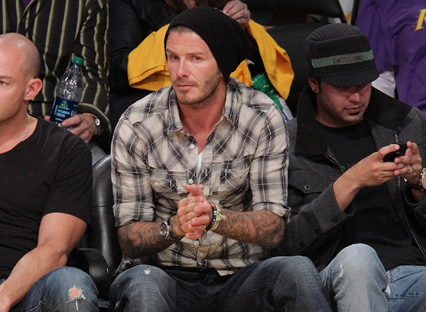 Inspired by Infinite 60's post on the Superdry range. I decided to do a little research on this brand, especially on the celebrities that wear it. The Superdry range is a UK brand available in more than 30 countries already. It’s known for its vintage American/Japanese…

For The Love Of Jellies

Let me introduce you to the chic grown up version of jelly shoes, they remain practical, fun and now have a stylish mature element to them too! Jelly shoes are the epitome of Summer 2011.

Jelly shoes or “jellies” were part of a fashion stable during the early to late 80′s. Mind you the… 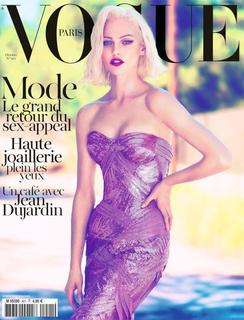 Take a look at some of my favourite covers from around the world. 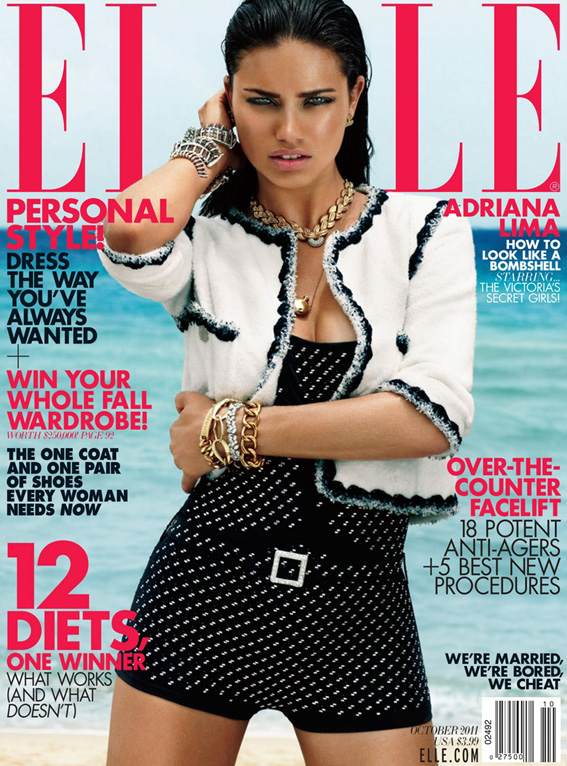 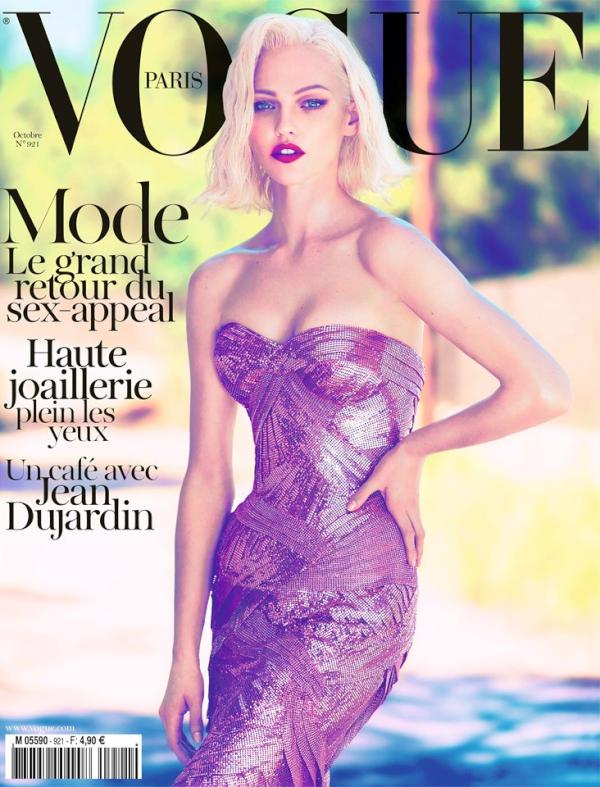 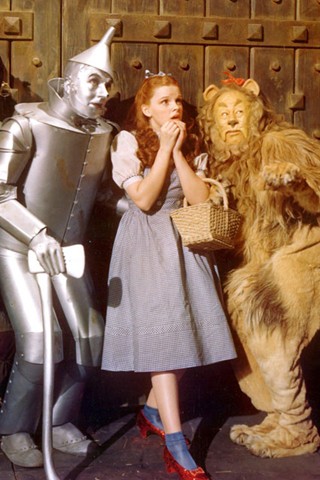 How much are you willing to spend on a pair of red soled shoes? Well, one of the greatest pieces yet, in pop culture will be auctioned in December at a projected price of £1 million. A small fortune for shoe and film lovers. These are Judy Garland’s ruby slippers from The Wizard of Oz (1939), which are just one of four pairs ever created for the movie. Earlier this year,… 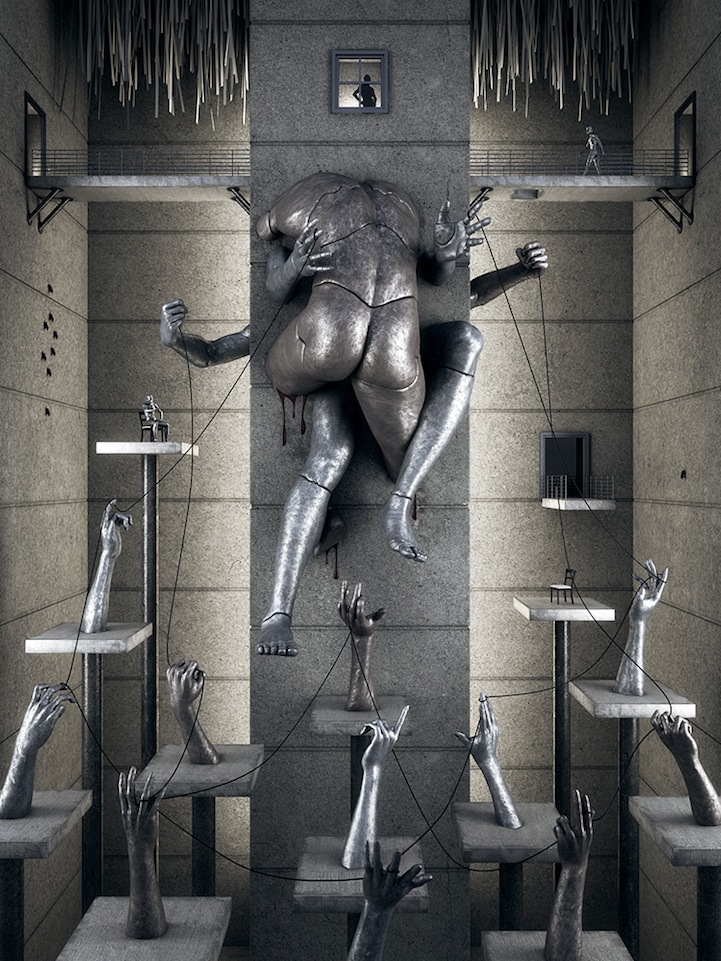 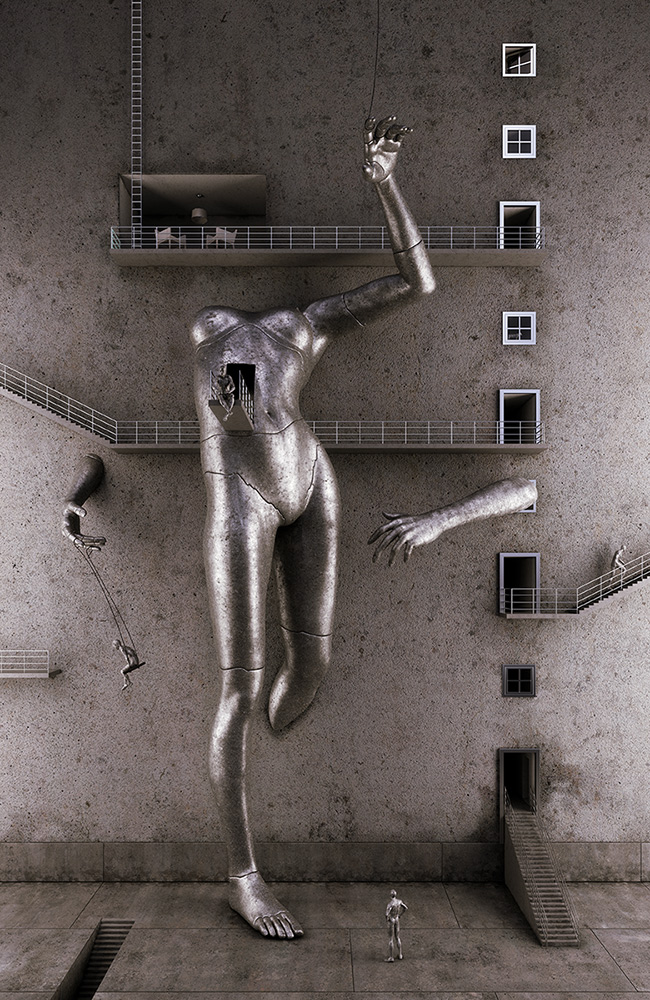 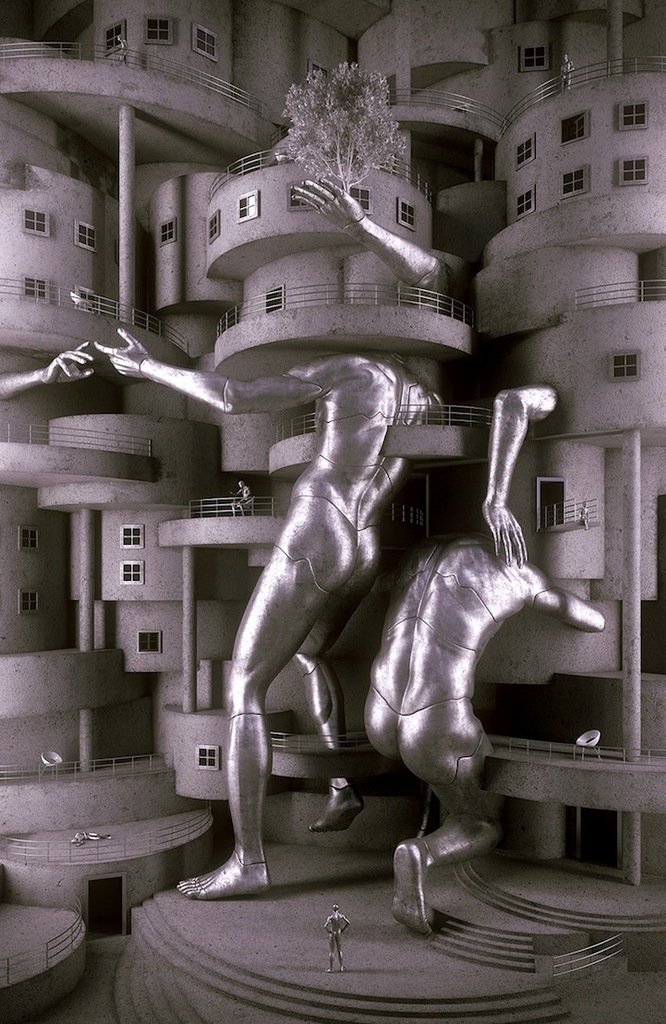 Today I thought I would share one of my favourite products with you, and one that I have been using for nearly three months now – with a notable change!… Milan Fashion Week may be drawing to a close, but that doesn't mean the style on the streets is any less inspired. In fact, the second-to-last day in Italy may have offered up some of the chicest street-snapped ensembles yet.…

Glassbonden, is a new line of ice creams produced by a dairy farm based in Selet, Sweden. But the entrepreneurial owners are far from your average Joes of the ice cream world.

Although Glassbonden (which translates from Swedish as the ice cream farmer) make a mean vanilla and chocolate, they also combine the especially creamy milk from their… 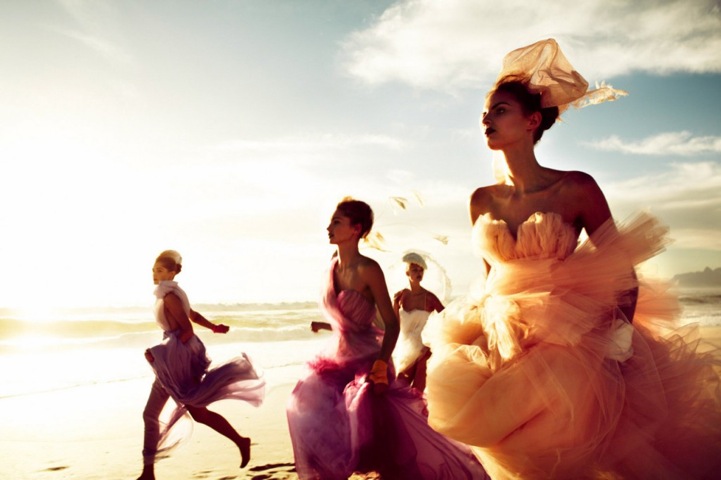 One of my favourite photographers Kristian Schuller has released an ebook of his magical work, entitled 90 Days, One dream. In 90 days, Kristian Schuller travels to the most beautiful places in the world, accompanied by young girls full of dreams. An unusual and exciting challenge for the fashion photographer that inspired an intensive fashion…

The Masks We Wear Pt 3 This is a continuation of my series "we are the mask we wear". The photos I have chosen represent different moods and evolving personalities. A friend once said, " You will find me somewhere between fantasy and reality." These photos capture the moment of personal transformation. The viewer takes on the roles of our protagonists and highlights his/her inner taboo. Hope you…

Come rain, come shine... Havaianas now have us covered as they have launched a range of Wellies :) Bright colours, good quality & really comfy! Just want it to rain so I can go jump in a puddle... hopefully they will be in SA…

Most single lasses have one. The straight guy friend who’s like a brother. You love each other to pieces despite the fact he can’t braai for shit and you never approve of his girlfriends (they’re never good enough).

He is super protective, never forgets your birthday, doesn’t mind when you sing the wrong lyrics to his favourite songs and is always there for you. You wouldn’t dare try and have a relationship because well, eeeeuw, he’s like…