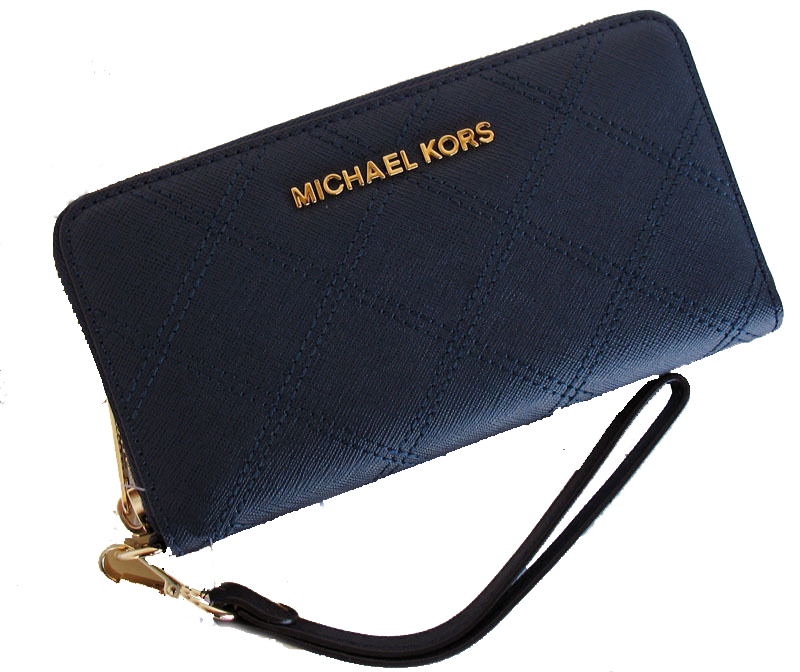 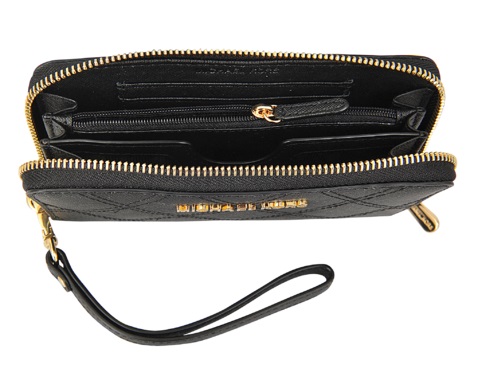 A perfect match - the Jet Set tote fashioned from Saffiano leather is chic, durable and distinctive. Sporting elegant features combined with multiple pockets and MK hardware, this is the perfect partner for work,… 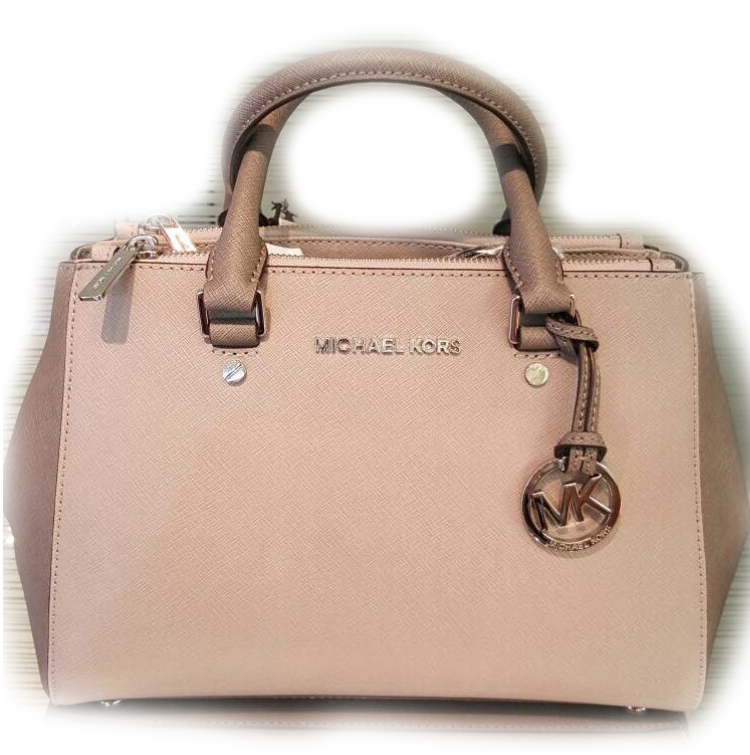 The Saffiano leather satchel, the newest tote offering from Michael Kors, is the shape of things to come. The architecture speaks of a love affair between structure and frivolity, and the everyday tote has been dressed up with gilded detail to take you wherever you need to go, day or night. Sling it over your shoulder or take… 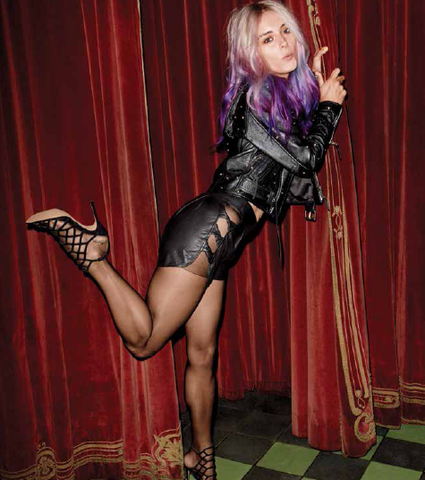 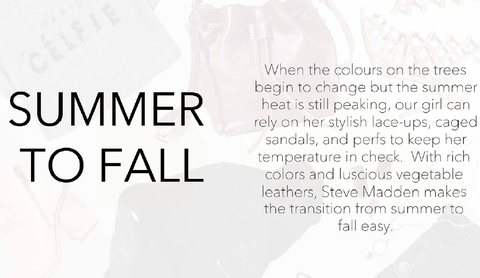 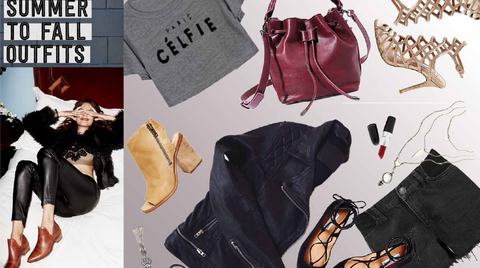 Not long ago, Chevrolet exhibited its expectation to advertise a moderate, devoted EV with the declaration that it would create an auto in view of the Bolt idea, which it appeared at the 2015 Detroit automobile fair. Not only an electric form of a current model, similar to the Spark EV, which it likely will supplant (By the essaywriter.org version), the… 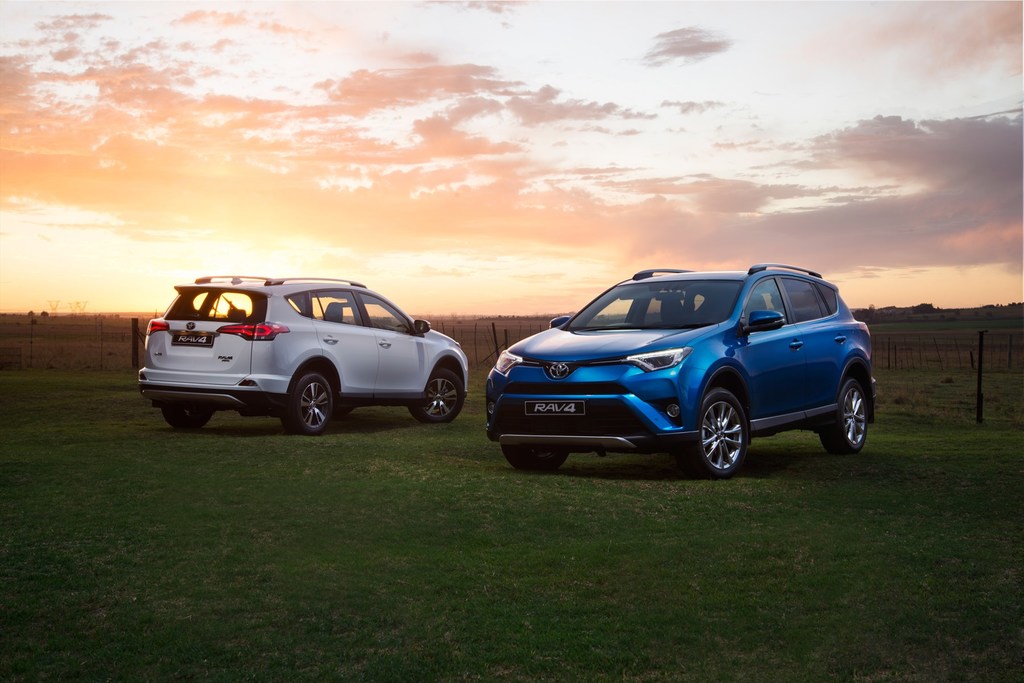 Do you remember the original RAV4? It was an icon within… 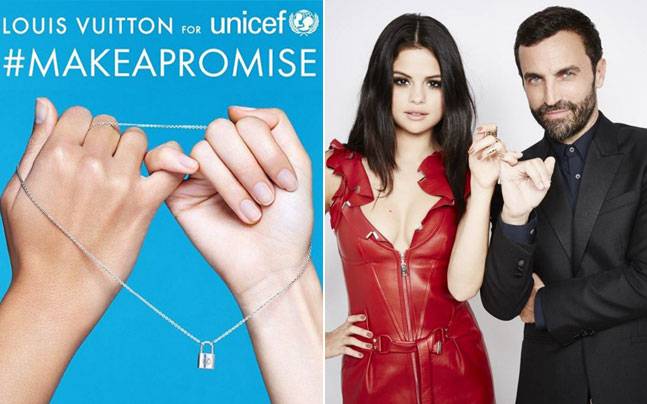 Louis Vuitton and the United Nations Children’s Fund (UNICEF), the leading humanitarian and development organization, have signed a global partnership to support he most vulnerable children around the world.… 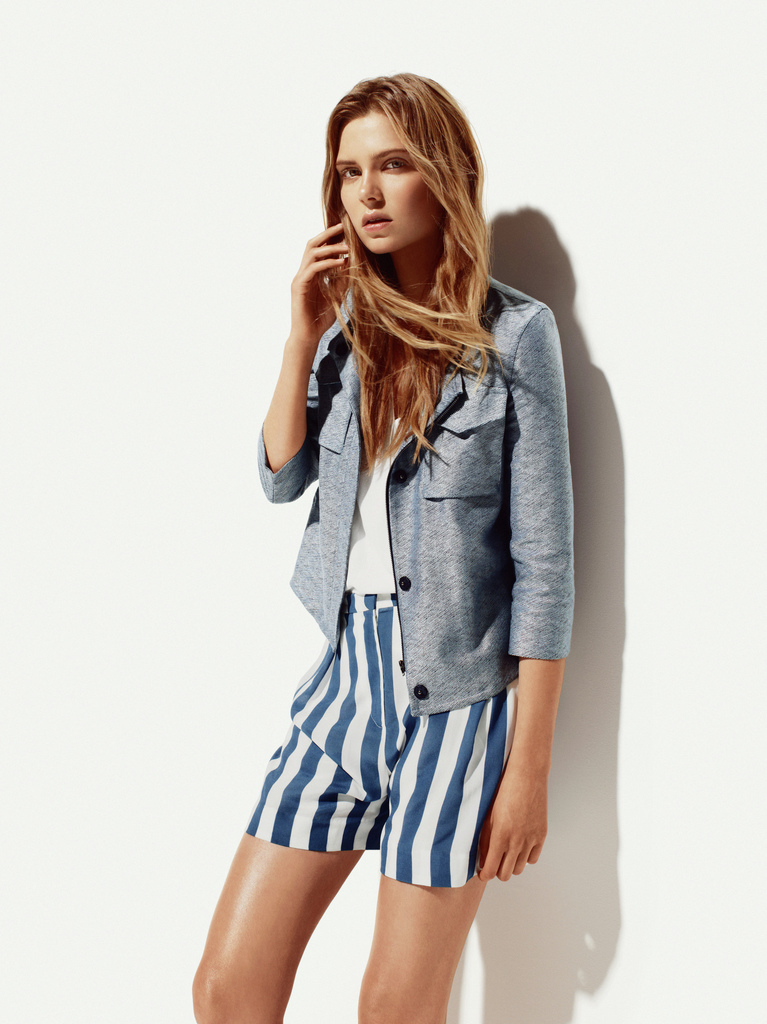 Sophisticated and sexy is the new look of the Resort Collection from Tiger of Sweden, women's wear.

Head into any store to purchase this look now. 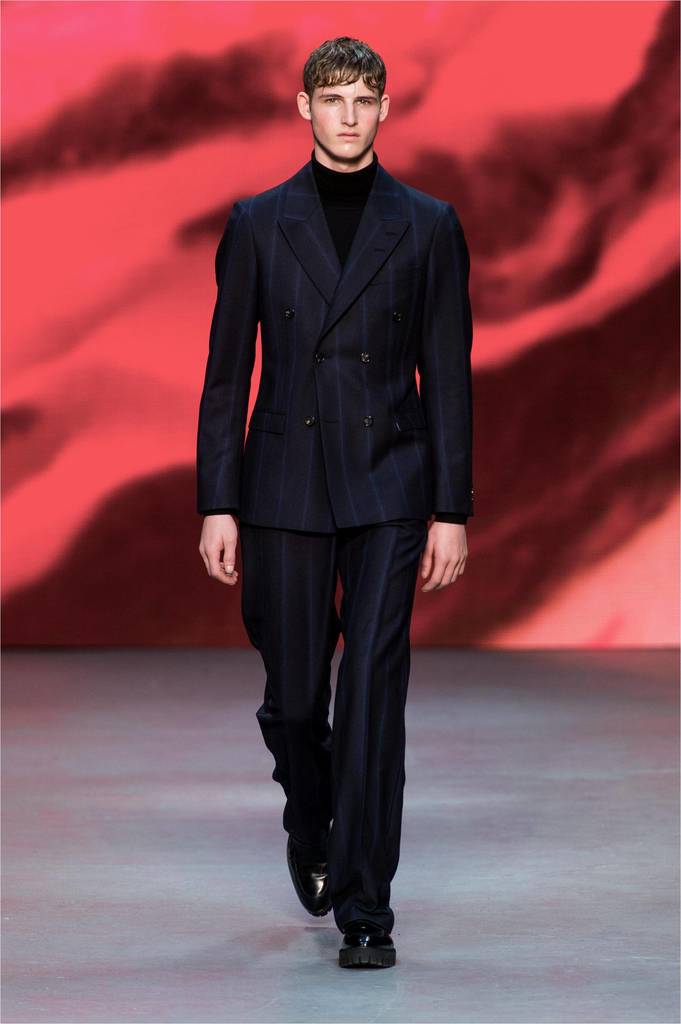 Bordered by Norway to the west and vast swathes of Sweden to both the north and south, Dalarna is one of the most culturally and naturally rich provinces in all of Scandinavia.

Famed for its dense Northern forests, crystal clear lakes and broad open skies, the region is as… 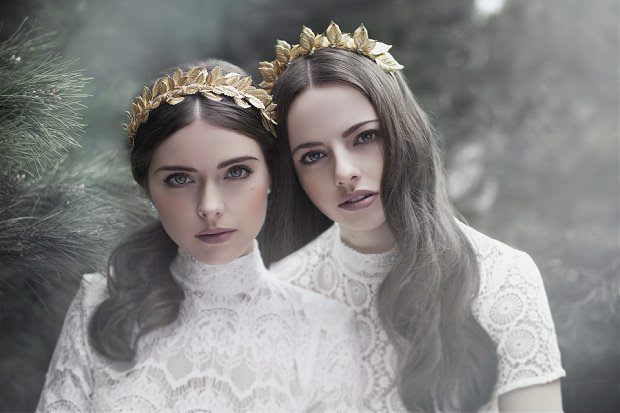 We are well into SA’s “Wedding Season” and if you’re like me (and of my age), you have a few lined up over the next couple of months and with that (depending on how close you are to the brides) comes tons of photos of “must-haves for my wedding, what do you think?”… 2016 is here which means you have less than 352 days to get your sweat on (minus a few rest and recovery days, of course). Curious what trends are on tap? Here are the top five (and then some) according to the American College of Sports Medicine’s (ACSM) annual survey, which was completed by more than 2,800 health and fitness professionals…

Where Else in the World? 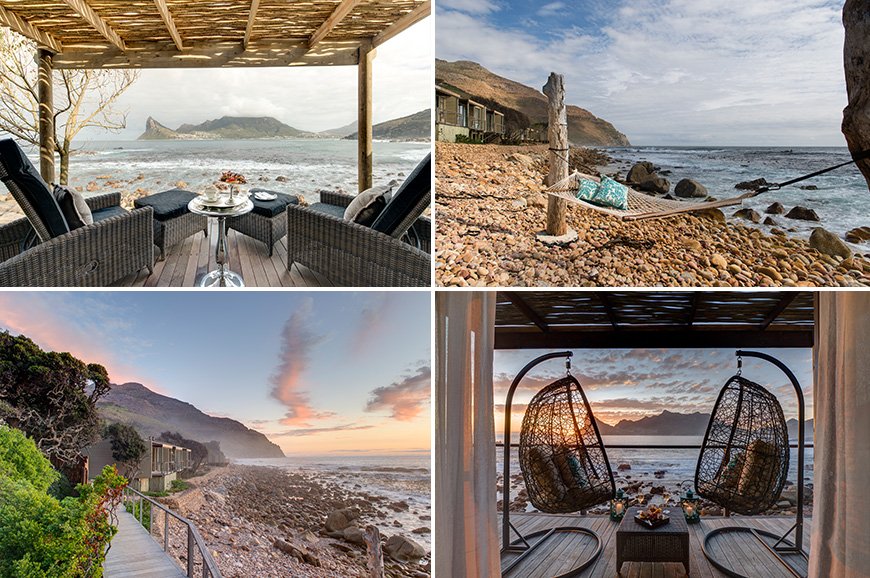 Named after the Greek titan, Atlas, the Atlantic Ocean has inspired artists, poets and philosophers with its immense beauty and power since the beginning of civilisation, and still inspires wonder in even the most world-weary visitors.

Tintswalo Atlantic, a 5-star luxury lodge nestled on the shore of the…

With the New Year comes the much anticipated announcement of the Pantone Colour of the Year which happens to be one of my favourite things to look forward to come January! 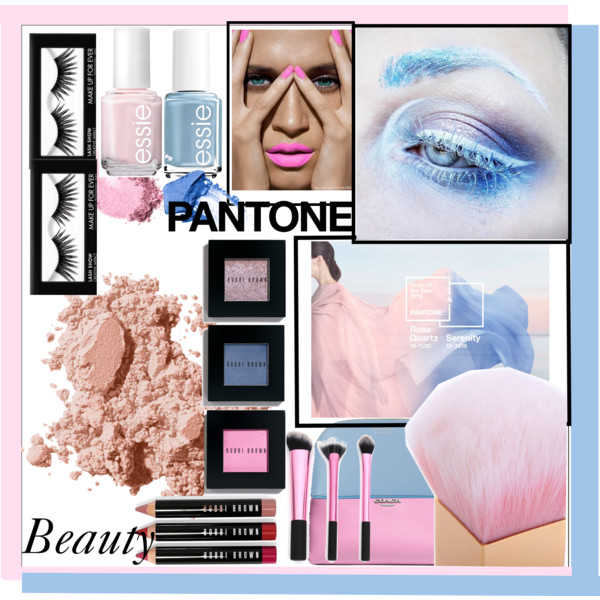 Embrace yourself to see this colour all over in… 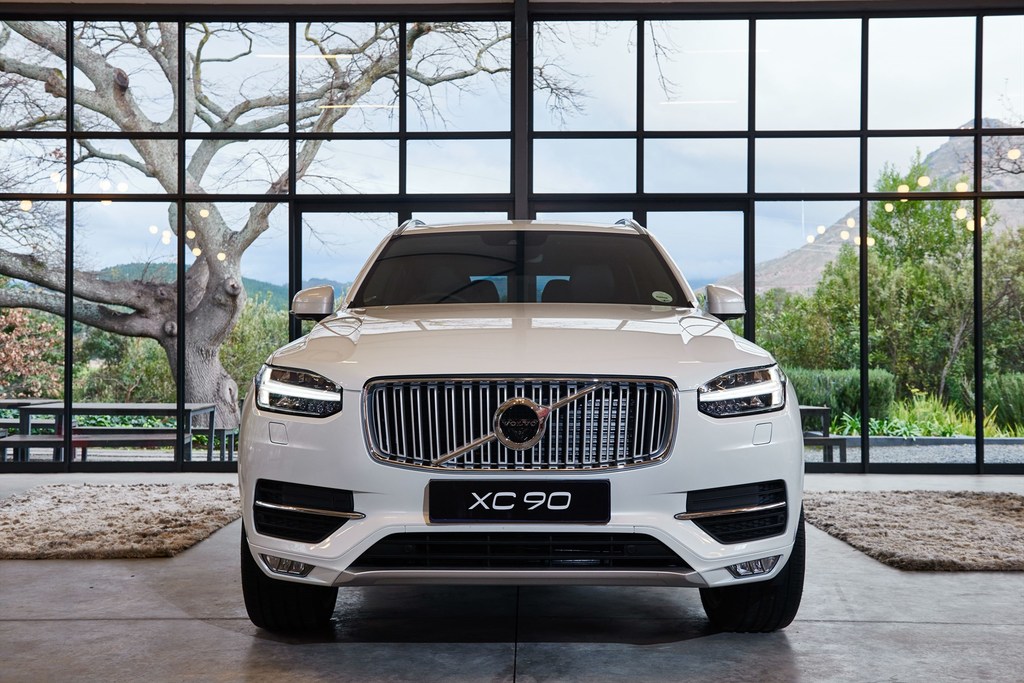 Volvo's all new XC90 is much like its design team - highly intelligent,… 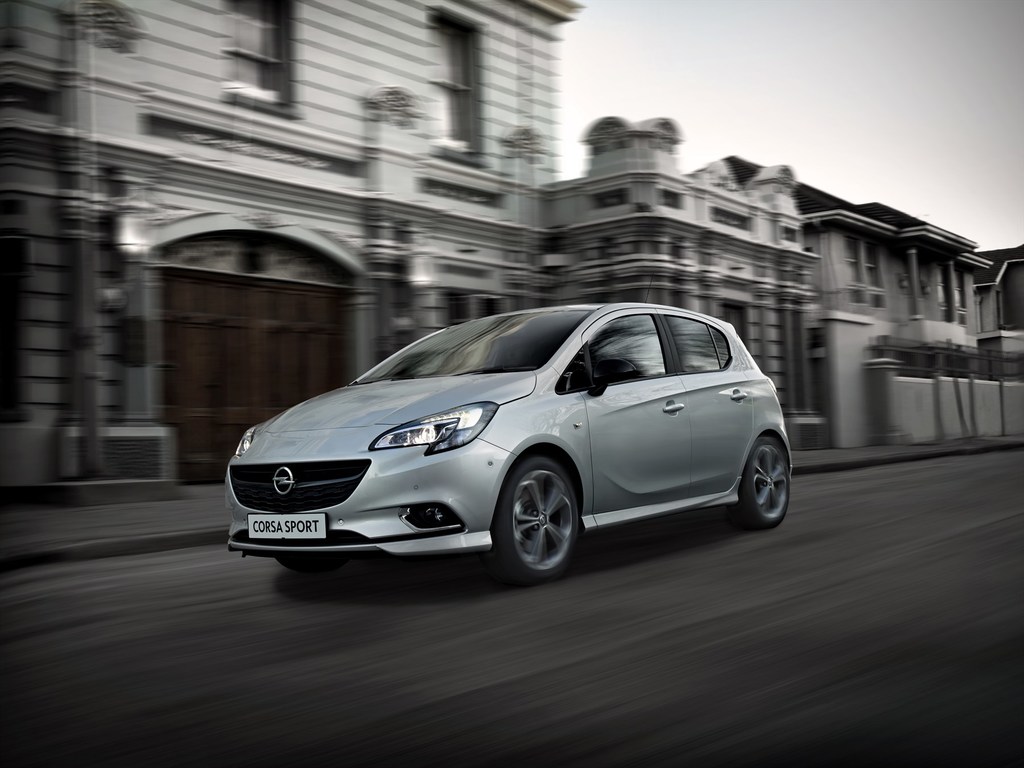 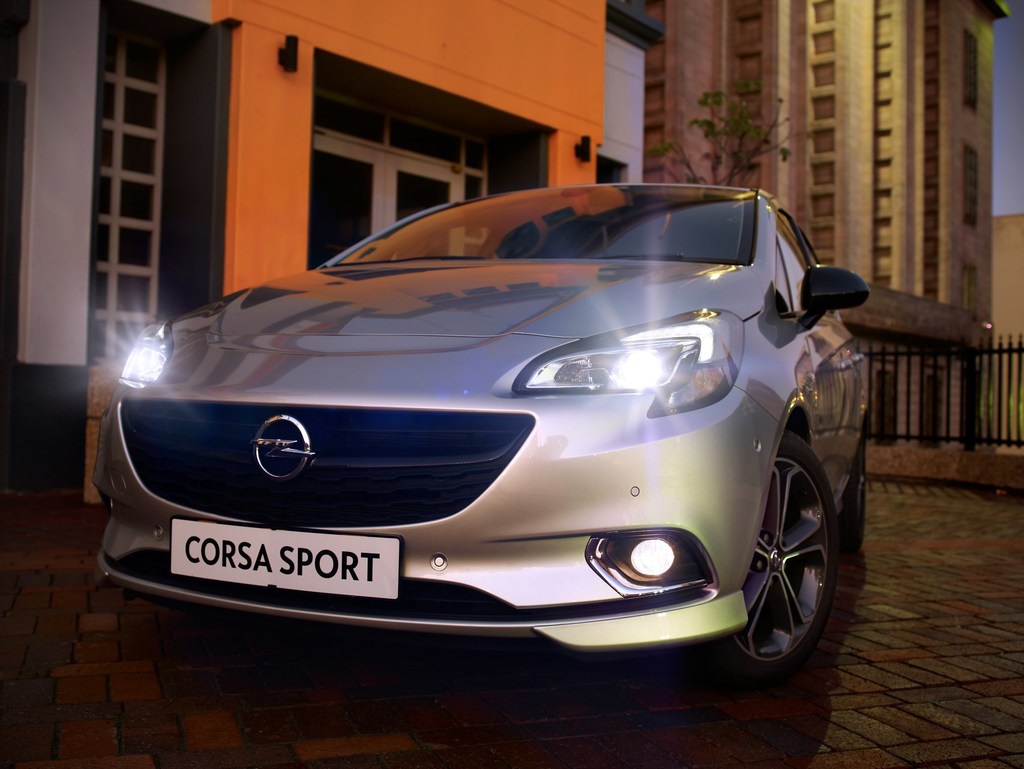 10 Easy Ways to Get Your Body, Skin and Health on Track Post-NYE After the party, it's the yoga lobby.

The past month of late-night parties, cocktails and cookies has come to a close and now it's time to hit the reset button. No need to… We'll be kicking our sugar habit, snacking on seaweed and "Netflix and cooking" in the New Year.

Make one of your New Year's resolutions to erase the phrase "I'm on a diet" from your repertoire. Those in the know offered their predictions for the future of food and nowhere is the word 'deprivation;'… Make a statement with the latest striking pair of Jordans from Sportscene. New Year, New Jordans!… 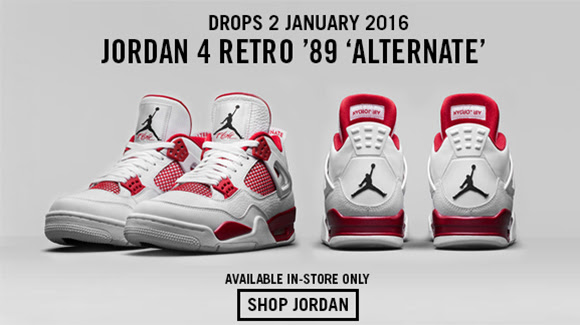 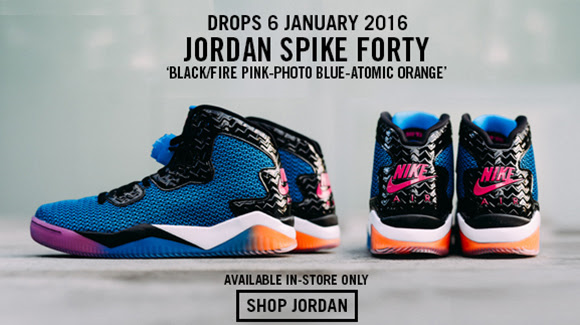