Angelo Seminara, a rising star of international hair-styling, has become the new art director for Davines.  Powder also narrates the vital and free era of the '50s. With soft and longer hair that frames faces made…

Deconstruction of an the Mercedes Benz F1 Car 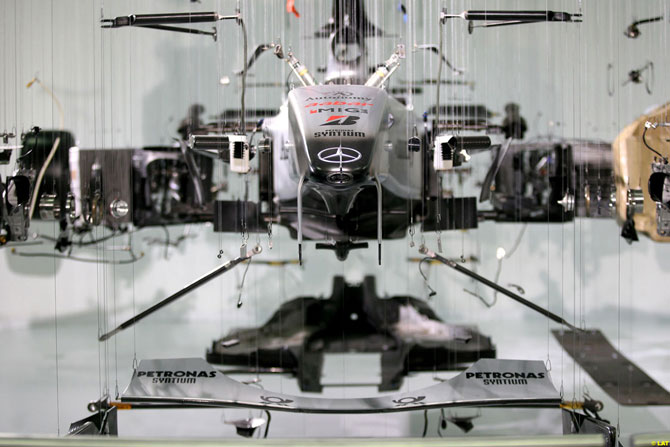 This deconstructed 2010 F1 car is on display at Mercedes-Benz World in Surrey, UK. The Mercedes GP Petronas F1 comprises 3200 components and every one of them is hung in the display. The display was arranged by Dutch artist Paul Verode. Weighing just over 600 kg, the installation, known as View Suspended II, boasts an overwhelming 3,200 separate parts… Mercedes-Benz has a penchant for fashion, being the headline sponsor for a variety of global fashion weeks. The relationship bridges the love of fashion and cars, whether it’s the folds of fabric which hug the curves of a woman’s beautiful body or the skilfully designed metal that encases a motor car, it’s artful design at its best.…

Soldiers Before, During and After War 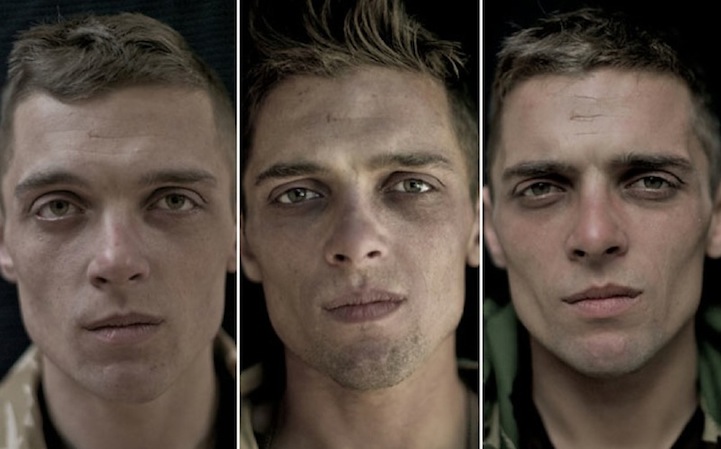 Lalage Snow took a series of portraits of British soldiers over a period of eight months, before, during and after their operational deployment in Afghanistan. The portraits are captioned with the thoughts and feelings of each individual. They speak of fear, being injured, losing a brother soldier, missing home, excitement, coming home, and what life is like on the… 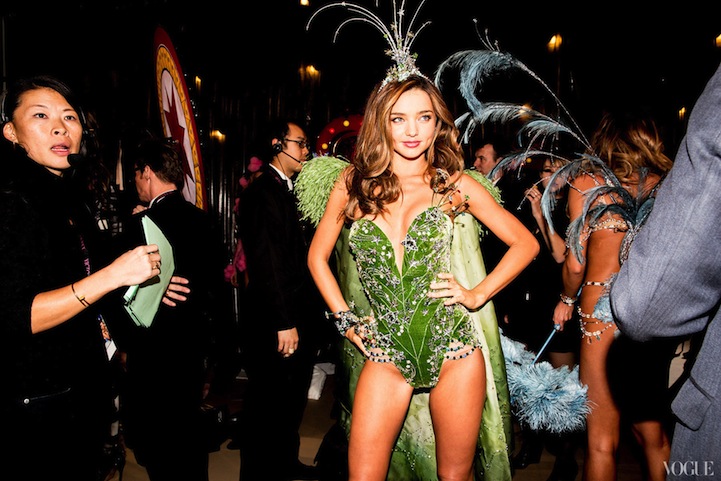 The Victoria's Secret fashion show is considered the best on the planet. An extravaganza of beauty and fashion. Kevin Tachman was backstage to capture these behind the scene photos. Alessandra Ambrosio, Miranda Kerr, sophomore strutters like Karlie Kloss and Joan Smalls, and newcomers like Hilary Rhoda and Cara Delevingne all had a great time comparing their wings,… 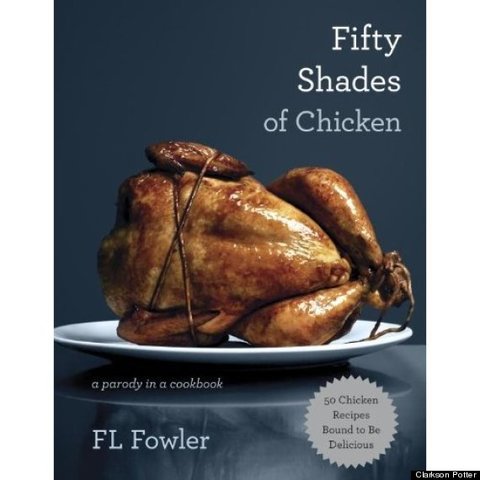 Have your chicken and eat it too!

A parody cookbook entitled “Fifty Shades of Chicken” by FL Fowler (a pen name, get it?) is being released world-wide tomorrow (on Amazon.com) and is said to become the steamiest cookbook you’ll ever have in the kitchen.  The author, supposedly a food industry professional is insisting that that the lead characters from Fifty Shades of Grey,…

Melpo - To Forgive Is Divine…

As the saying goes Roses are Red, Violets are Blue… In summers latest craze however it seems jewelry has turned to rose gold for inspiration. I am seeing this trend in every aspect of daily life, from clothing and accessories, to household products and even product…

Campaigns that are hot! 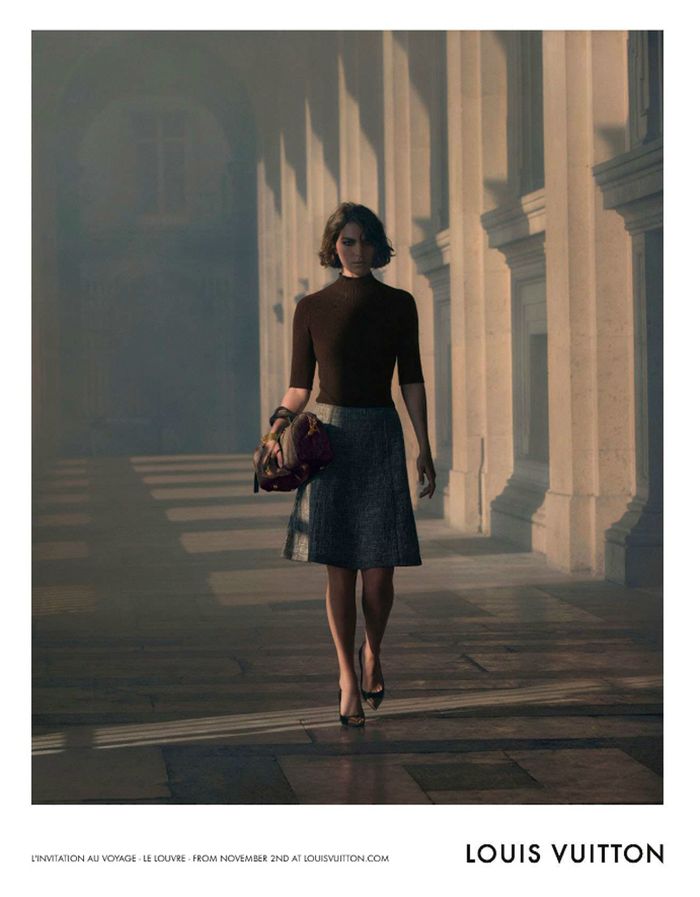 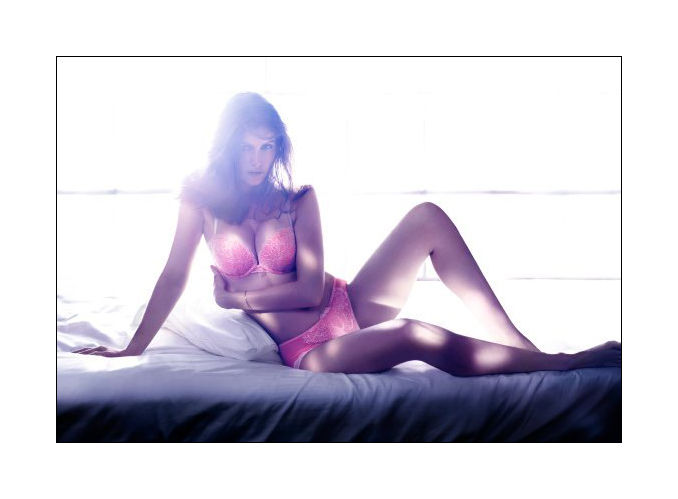 Directed by Inez and… I Am A Game Changer With the future in mind, Stefan Brodbeck, an award winning international designer from Munich, has transformed the way we look at office furniture.  His aspiration:  to create work spaces that are aesthetically pleasing, allowing for creativity and productivity to be top of mind.  He talks about the fact that it’s time to change the way people view the office space and so he has with his…

The new perfume by Givenchy was inspired by the fashion house's haute couture under creative director Riccardo Tisci, and is named after a fictional flower, the Dahlia Noir or Black Dahlia.

Givenchy Dahlia Noir is meant to embody "the mysterious radiance of a woman whose dark beauty shines forth like a black sun." Mexican actress Salma Hayek photographed by Paola Kudacki for the cover shoot of the fashion magazine Harper’s Bazaar UK for their November 2012 issue.… 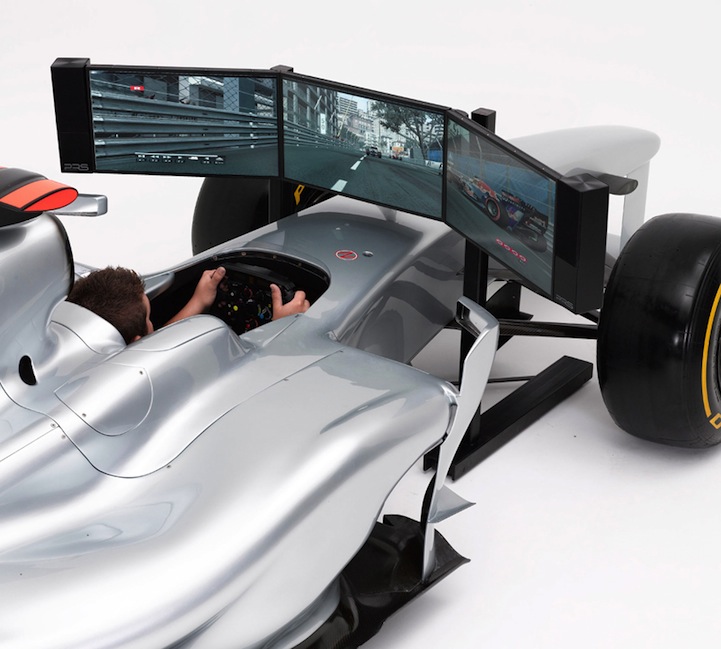 Imagine racing at 200mph in your living room. The simulator has 23 inch flat screens and surround sound which will give you that real experience. Designed by FMCG International and available for about $120,000. Who wouldn't want one? Follow the link below for full specs.…

The Undercut is the hot underground trend that is hitting the mainstream. Society girl Alice Dellal is rocking this trend. Chanel and HM campaign bring this trend off the street and into high society. 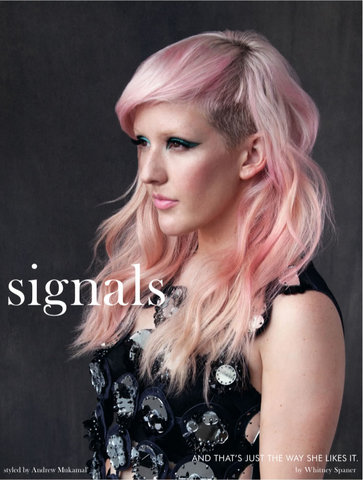 Put your most Fabulous Foot forward in these Embellished Creations from the Guru of Gorgeous – Gianvito Rossi. Rossi has certainly embraced the Ankle-strap Trend; and ensured that these Shoes embody the Epitome of Sexy. Fashion is often about Flash, and the Embellishments ensure that your Feet take Centre Stage. Sure to put a Sparkle in your Step, make Sexy a…