Designer Ko Yang's new concept for helping shoppers spot expired products both in the store and at home. Named Expiry Date/ The Things Far Away Beyond numbers, it uses a graphic that changes as time passes to better illustrate the freshness of the purchase, in this case milk. The more time that passes, the more the graphic will climb up the carton. This allows for a quick and… Monica Bellucci and Bianca Balti play the matriarchs of a traditional Italian family for the spring 2012 campaign from Dolce & Gabbana. Captured by Giampaolo Sgura in Southern Italy, the images depict Sunday mornings with the label’s colorful dresses and lingerie inspired tops. What I love about this campaign is that D&G transgresses from the trend of sexually… 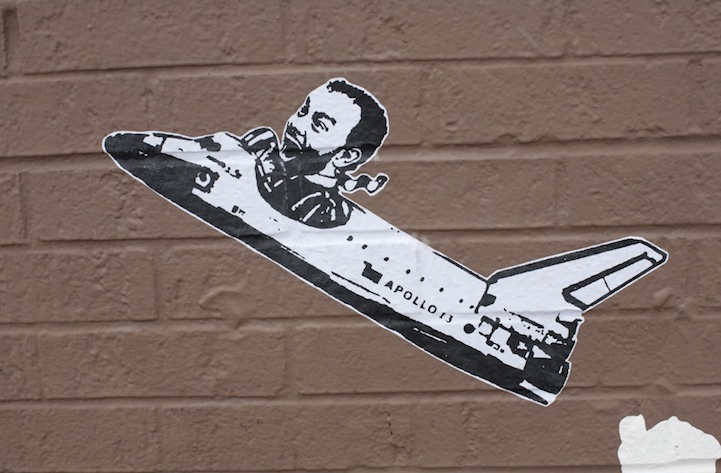 Hansky is at it again, spoofing Bansky's biplane series into the Apollo 13 Space Shuttle.

The photos below show Bansky's original on the left and Hansky's spoof on the right.

Is that Tom Hanks? He is often featured in Hansky's work. Both of these artists have developed a cult following. I must admit that I am becoming a groupie.… Sofia Sanchez & Mauro Mongiello, a truly phenomenal photography team, they have shot for many fashion magazines but you can frequently find their work in Numero Magazine. The two have a beautiful and provocative fashion portfolio full of colour and stunning lighting. Below is a selection of some their tasteful and trendy photos.…

Swedish industrial designers over at People People created this outstanding and unique ‘Invisible Speaker’. A transparent design allows for the speaker to blend in to virtually any living environment. The size is big enough to offer great sound quality, yet the speaker takes up little visible space. The box is transparent, but the sound creating components are clearly…

The Winner Of The Partisan Bike Battle 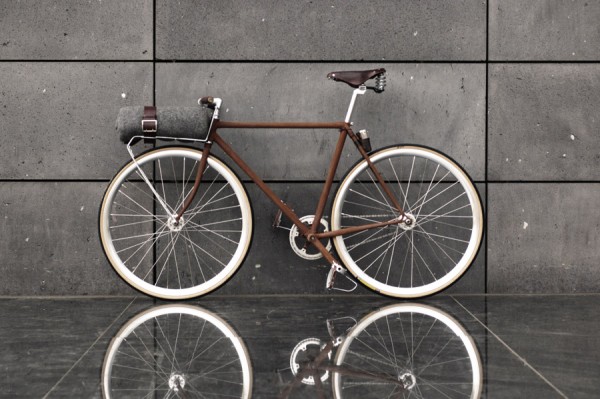 To those of you out there who have a fetish for the two wheeled ride, have a look at this wicked looking bike, that not only gives you a great feeling when riding it, but also "Screams" high standards with regards to the quality parts used in production… 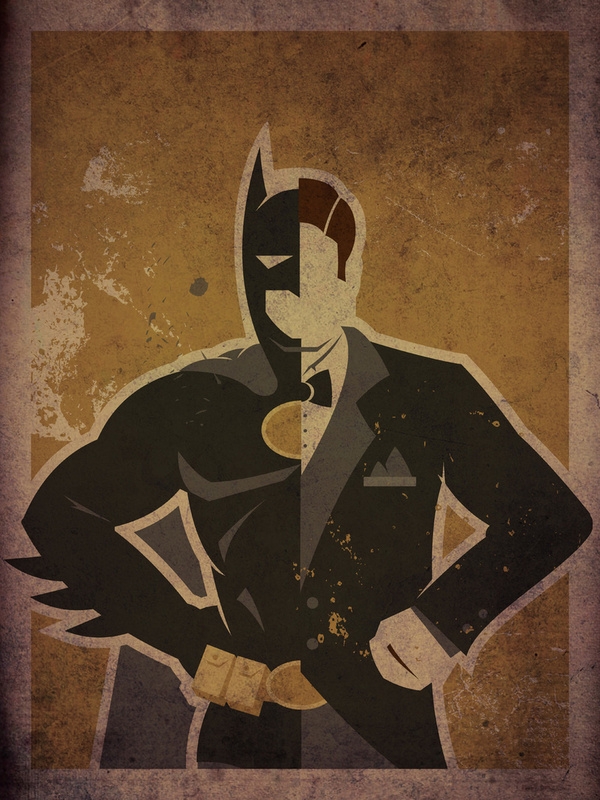 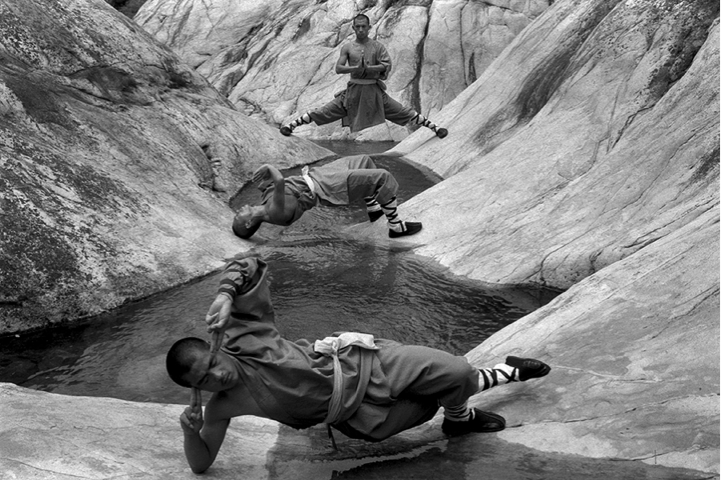 Photographer Tomasz Gudzowaty captures the rigorous practices of non-commercial sports like Shaolin Kung Fu, yoga, acrobatics, gymnastics, synchronized swimming, and free-running. One common theme amongst the varied activities is discipline. He manages to capture impressive visuals of what seems like an endless parade of demanding training, diligence, and dedication. 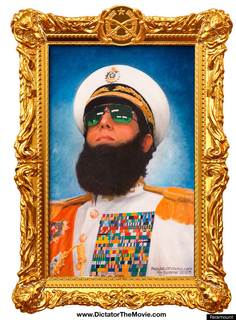 For the Borat fans-this one is for you.!!

The Dictator directed by Larry Charles is the latest film featuring comedian Sacha Baron Cohen (of Ali G, Borat and Brüno fame). Baron Cohen plays a Middle Eastern dictator—the role was inspired by Saddam Hussein (see the newly released trailer below). The film comes out May 11,… Regardless of culture or religion, food plays an important role in the way we all celebrate special occasions and holidays. Within our own culture, food can unite us, making us feel connected to one other. Through this blog we take a look at 10 creatively different desserts around the world that make their grand appearance during specific times of the year. Grounded in tradition, these… 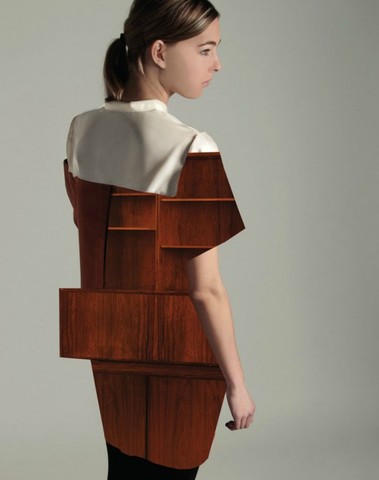 Mandy Rep, a Danish Graphic Designer designed her first fashion collection: The Fashion Furniture for COS. COS is when furniture and fashion fuse together and become monogamous with each other.  This is a pretty neat concept, first time I have seen this fusion. 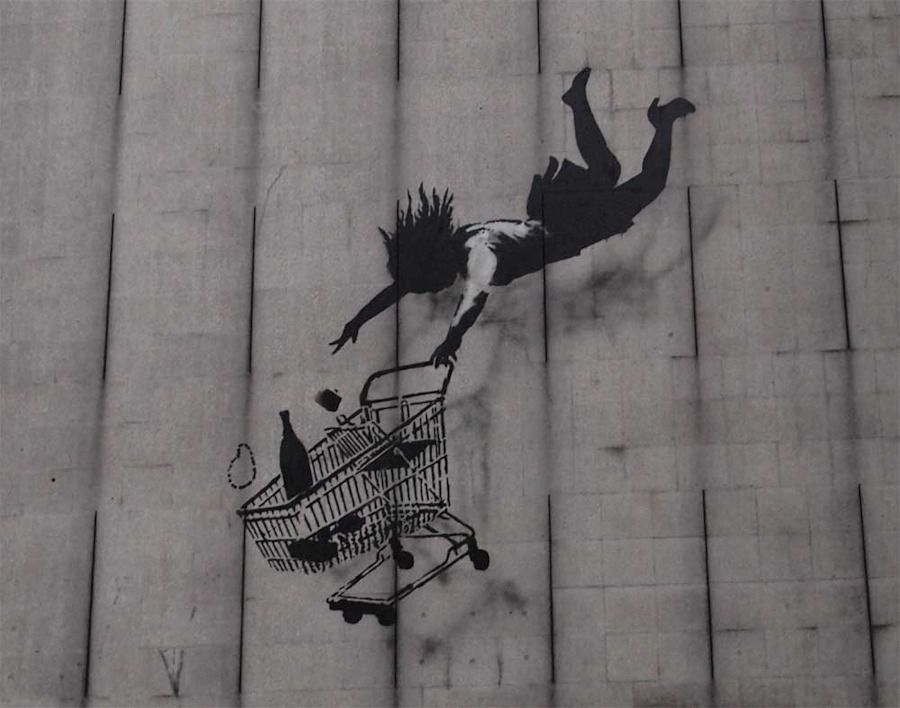 The most famous street artist in the world is at it again. The man that has managed to conceal his identity uses the cities of the UK as his canvas. Don't stop Bansky- love your work! 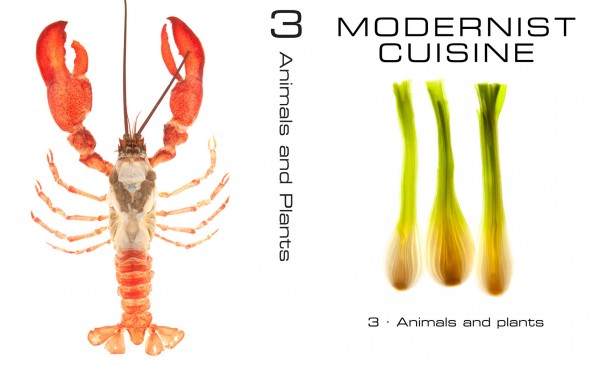 This is most certainly the cookbook of all cookbooks. The Modernist Cuisine book set will blow you away on so many levels. “Just as French Impressionists overturned cen­turies of tra­di­tion, Modernist cui­sine has in recent years blown through the bound­aries of the culi­nary arts. This culinary wonder borrows tech­niques from the lab­o­ra­tory,… 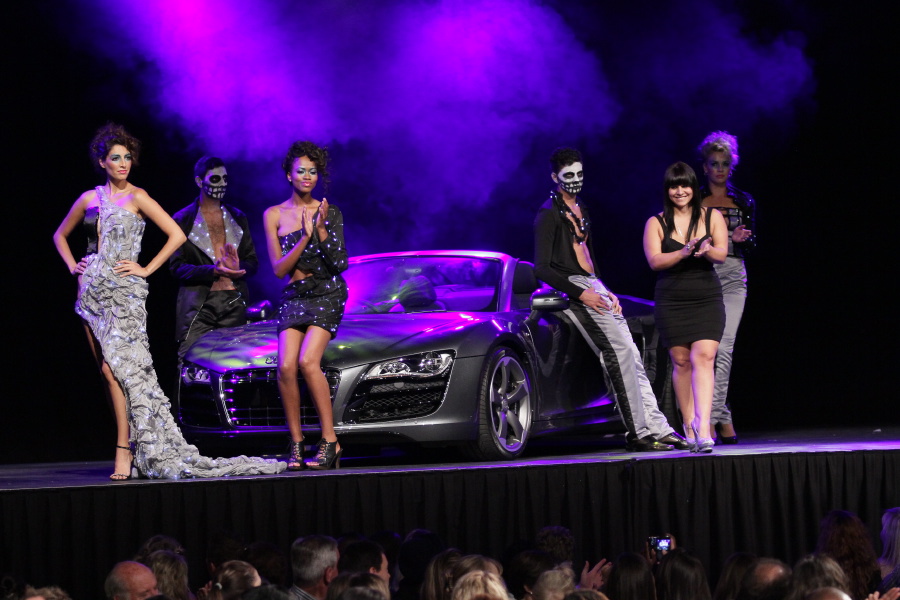 I had the privilege of attending the 'Future Fashion-Leaders Rock The Runway 2011' Fashion show at Vodaworld presented by the Spero Villioti Elite Design Academy. The 3rd year graduates showcased their creations which were beautifully designed and executed. I believe we will be hearing more from this talented bunch in the future! I have chosen a look from each of the… 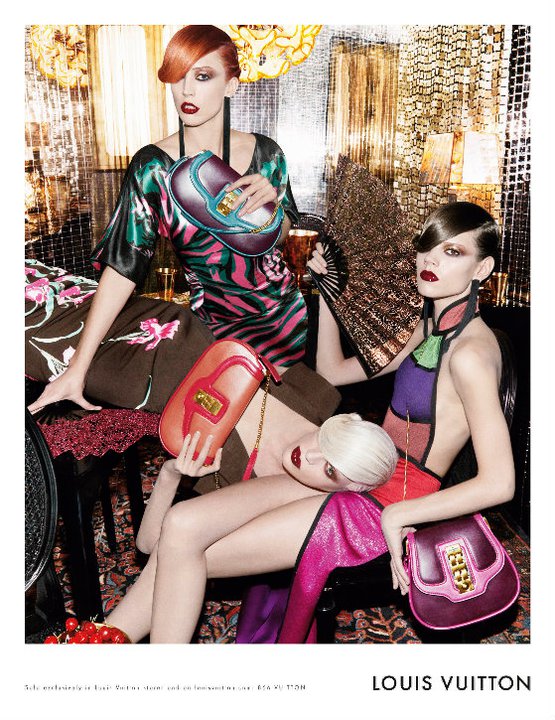 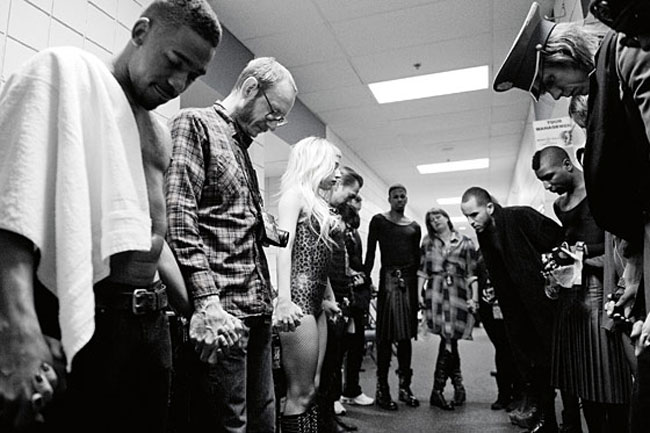 We have all become somewhat more aware of our surroundings in the past decade. Technology has allowed us the opportunity to capture and share our environment, friends and thoughts with the quick push of the camera capture button. In the harshness we call urbanization; we share our surroundings with millions of people who are both unique and the same as us.…