The wonderful, much loved Beautiful Creatures characters come to life again in a full stage production at Pieter Toerien`s Montecasino Theatre this summer. Mums and dads, treat the whole family to the magic of Beautiful Creatures from Wednesday the 30th November 2011. Join Imvubu the Happiest Hippo on his journey of self discovery, from a shy little hippo to the happy… 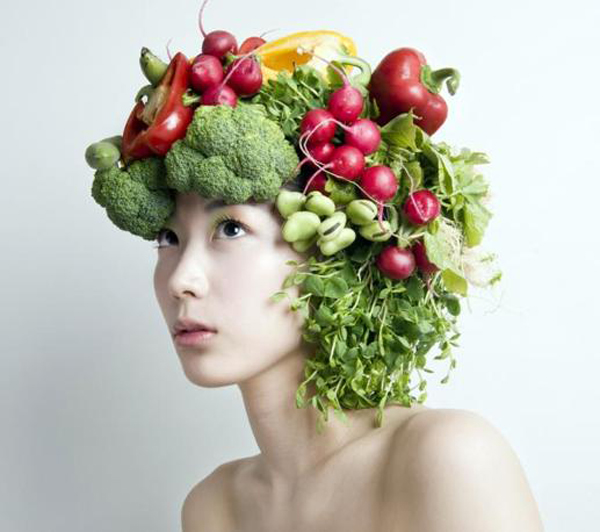 Takaya Hanayuishi made the move from his most outstanding culinary background to fauna in 2004, whereby he introduced a new style of hairdressing that incorporates freshly-cut flowers and vegetables. Through the use of the same attention and care in which he soulfully dedicated to preparing his complex dishes, the self-taught artist first affixes the bouquet of plants to styled hair,… 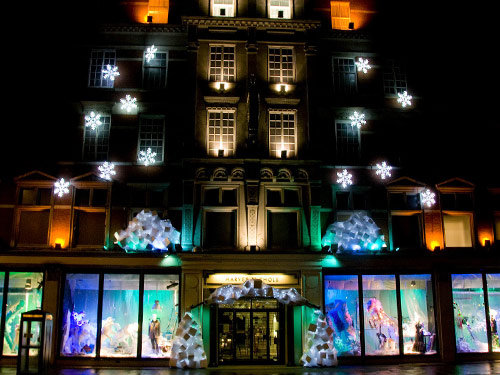 This year, some of our favourite fashion stores around the globe, from Joseph on London's Brompston Cross to Barney's in New York have unveiled stunning and striking visions for the festive season. So inspiring they may even keep us out of our favourite stores, looking in to these worlds from the pavement. Viva the art of window displays. …

Finally the London based brand, Superdry has launched its own stand-alone store in Sandton City's new section. Guests were greeted with the funky tunes of DJ Ricky H, super cocktails and most of all the stunning street-wear range. One would be forgiven for feeling that they were in Covent Garden London. Good Luck guys your store is awesome!… Meet Lt. John Pike, the infamous pepper spraying cop. He pepper sprayed passive, non-violent student protesters that were part of the Occupy Wall Street movement on Campus. View the video of the incident below. The internet has found a way to shame Lt Pike for his actions, a blog called 'Pepper Spraying Cop' has now sprung up which photoshops Lt Pike defacing works of art,… 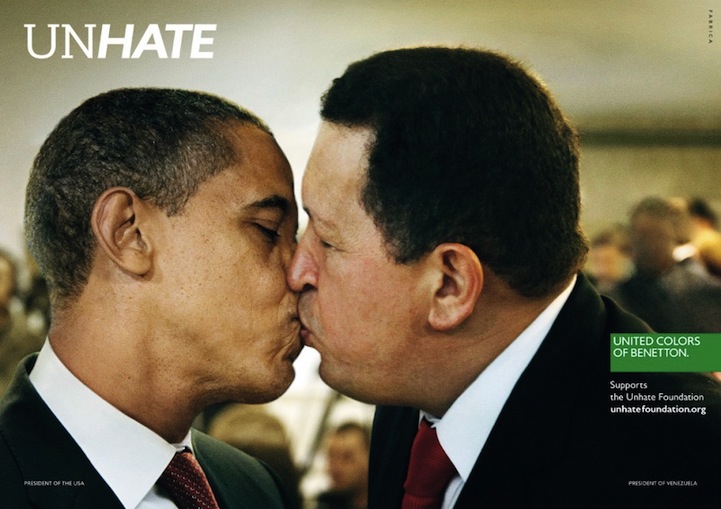 Retailer Benetton using shock tactics to thrust themselves into the spotlight with these controversial ads of world leaders kissing. As part of their "Unhate" campaign, they're urging leaders and citizens of the world to combat the "culture of hatred."

Benetton hopes the campaign will contribute to the creation of a culture of tolerance and combat hatred, the group writes. It plans… 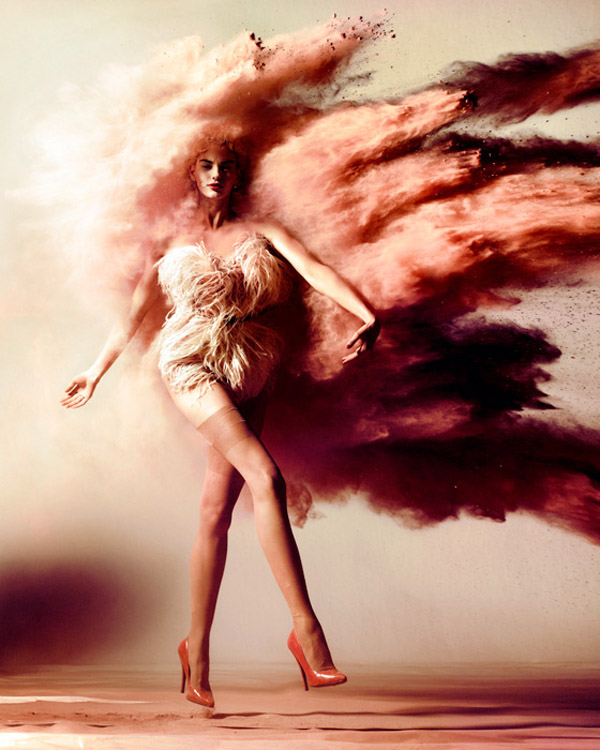 A few months ago I highlighted the work of brilliant photographer Kristian Schuller. More photographs from his ebook '90 Days One Dream' have been released. 90 Days One Dream is a road movie of fantastically staged photo shoots by Kristian Schuller. An adventure that became about one thing for everyone involved – a dream. The book was a daring project parallel to the TV… 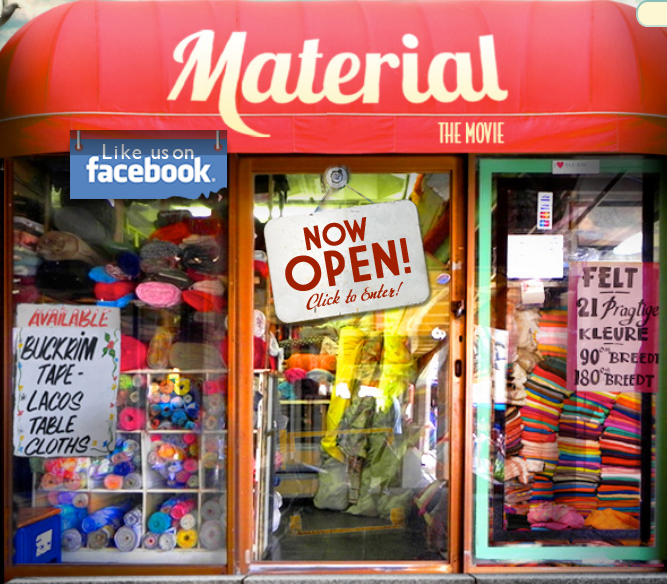 I am so excited for 'Material' to be released. It has to be the must see movie of the year. The cast is brilliant!

Riaad Moosa plays the lead character in the film, a young Muslim man who works in his father’s fabric shop… 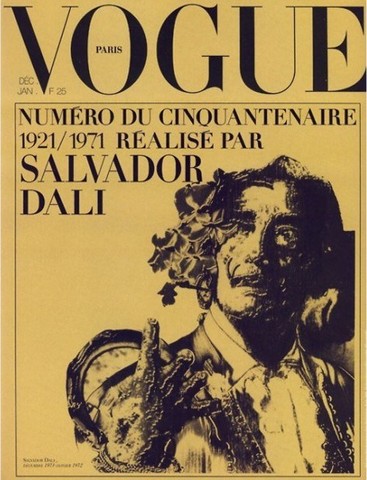 Three of the four covers that legendary artist Salvador Dali did for Vogue magazine from the 1930s to the 1970s have been unearthed! There’s the one from 1939 in which two women run around the desert with bouquets of flowers where their heads should be, and then the one from 1946 that you can fold in half to create a face. And, well of course, Dali’s 1971… 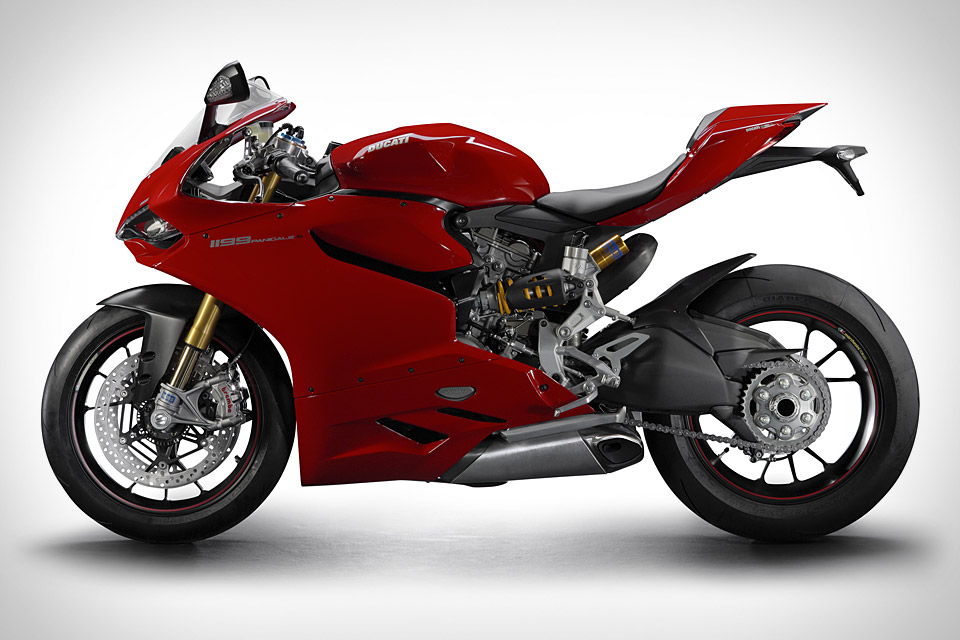 The new generation Superbike will be unveiled at the EICMA International Motorcycle Show in Milan 10-13 November.

The new model not only will deliver record performance, breathtaking design and technical innovation, it also breaks with our Superbike tradition by adding a name to its 1199cc engine capacity, making a significant and warm association to its historic roots in the… McDonald’s sundial billboard is the perfect example of creativity and ingenuity. Displayed is their breakfast menu as well as their lunch menu. McDonald´s Sundial Billboard- The sun creeps through the breakfast menu towards a burger n’ fries. Advertising agency Leo Burnett and an engineer did a lot of research to find the perfect location to create the effect. I am not a huge fan of McD,… 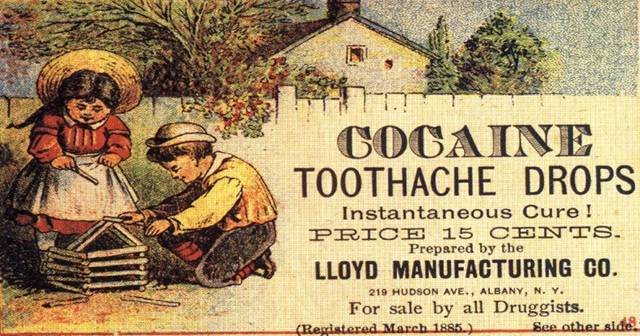 Zara to open in South Africa on 10th November 2011

I have been a huge fan of Zara and have watched them grow over the last 20 years.

The first time I got to experience a Zara store was in the city of Alicante, Spain 1995. What struck me most was their ability to turn the latest catwalk fashion, and I mean overnight, into a well priced garment for the 'high street'. I remember what my Spanish friend Ernesto said, "Tonight you will see the style… The Entrance to the Great Hall Set

Next year, in the spring 2012, Warner Bros Studios in Leavesden, England (where they held… 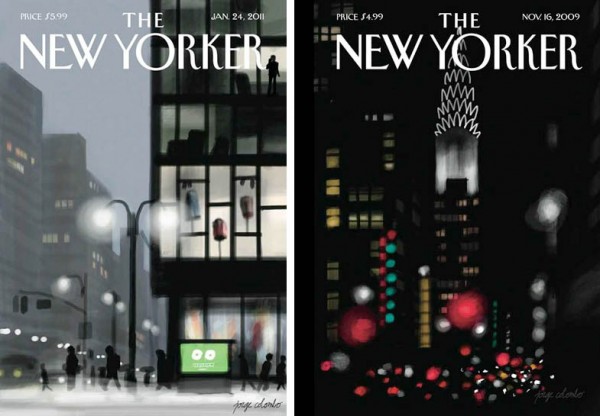 Jorge Colombo creates these beautiful paintings by just using his finger on the tiny iPhone touch screen. The Portuguese artist makes these paintings look like they could be watercolour on canvas, but they are digitally produced. No photo references, no tablets, no brushes to wash: just his finger. All the paintings are drawn on location using an iPhone app called Brushes. Pretty… Taking window displays to the next level, Sarah Illenberger created beautiful window displays entirely out of paper and Hermes boxes for the Hermes Berlin store. Entitled 'Le Parade', Hermes has captured the imagination of all that walk past.…