Merry Christmas To All

Are You Bikini Ready? 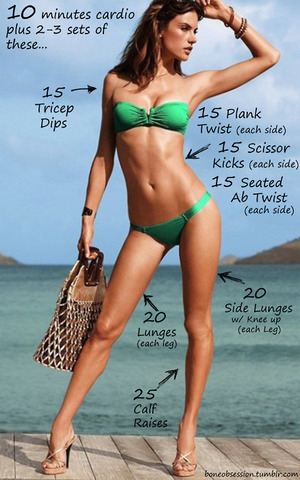 Found this on an inspirational blog with lots of exercises, daily tips and motivation.... #health The lifestyle of a “Superdryian” is a style of living that reflects an attitude of “living life to the fullest and looking good whilst doing so”.  They practice freedom of speech, holiday is a must, friends are my everything, adventure we like, casual is good -leather and jeans even better. We work hard, play hard and never stop the action…..Trendsetters we are and this is how…

Zoe Saldana has posed for LensCrafters’ ‘My Look’ ad campaign. 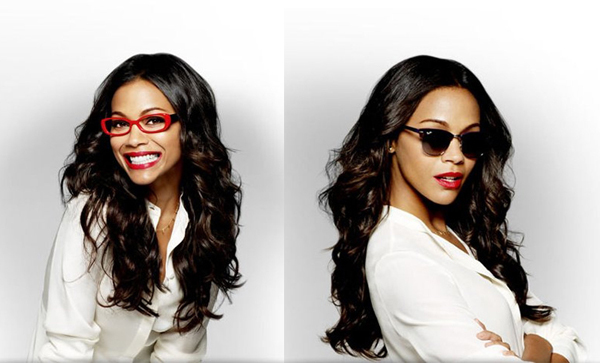 Zoe Saldana has posed for LensCrafters’ ‘My Look’ ad campaign. As the brand’s new face the actress did a photoshoot for the LensCrafters’ service that helps customers choose the perfect pair of specs by taking hi-res photos of them wearing four different frames. After browsing the pictures the customer can choose the ones that look the best to him… 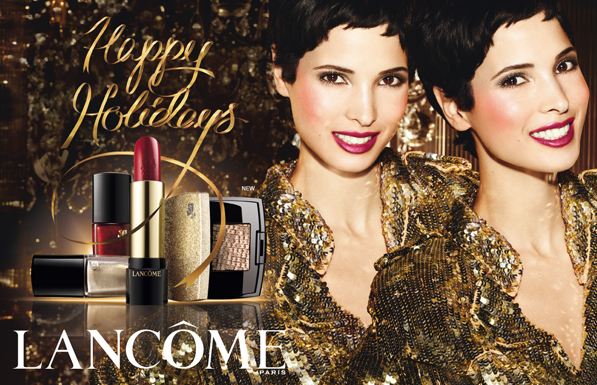 The holidays are all about glamour and Lancôme has the ultimate glamour collection for its fans. The new festive makeup line features all the season's essentials necessary to achieve a soft and sophisticated look, so take a peek at the products and hues featured in the brand's new 'Happy Holidays' 2012 collection and don your favourites! 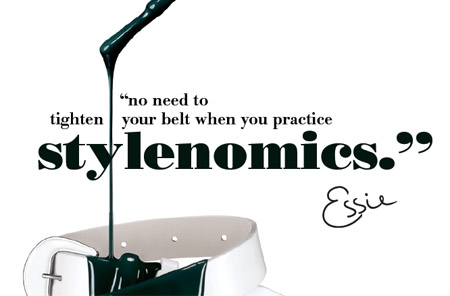 No matter what the global economy or the size of your wallet may be, it’s no reason to kick of your heels and don them for flats or throw off your hat and put on a cap….Capeesh?  Essie Weingarten Founder and Global Creative Director of Essie says “whatever the occasion this season, the key is to keep it simple and classic with power colour  With lean lines and smart… 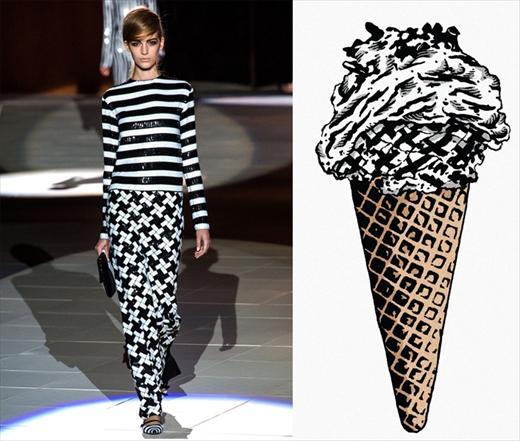 I adore the concept of this illustrated editorial "Designer Ice Cream" from Another Mag by Tom Baxter. Marc Jacobs' striking monochrome closing looks were akin to Stracciatella, Nicolas Ghesquière for Balenciaga and Nocciola-esque two-piece, to name a few. The outcomes of the editorial was simply deliicous! Yum! … 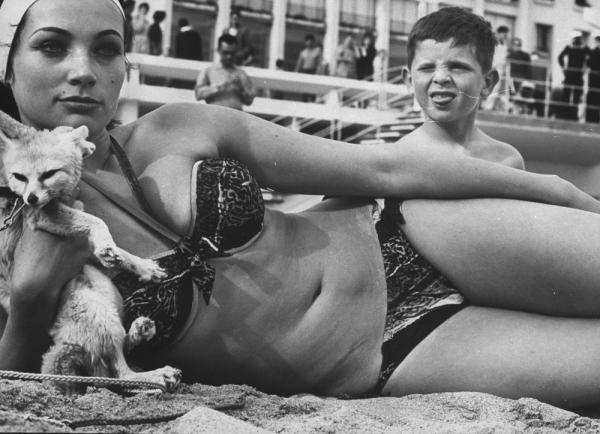 Famous stars from around the world gather for the prestigious event. Here are a few shots of the glitz and glamour from a 1962 issue of LIFE magazine.

Philomène Toulouse (above), an art student from Paris who wants to be in pictures, was the only one who thought to bring a fox. She was roundly criticized by animal lovers for keeping the fox leashed and using… 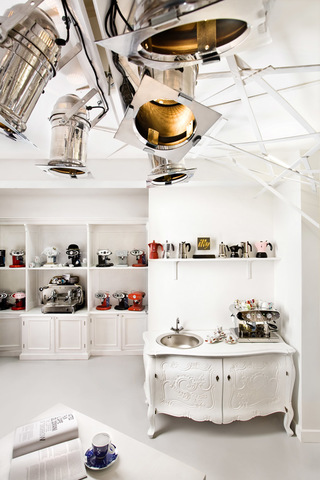 A film crew over at Redbull asked the important question: “What would happen if you pulled a wakeboarder through the ocean of cranberries and filmed with high speed HD film?” This glorious video is the result. The team assures us that no cranberries were injured during production. … Musician and designer Gwen Stefani graces the January issue of Vogue US wearing a look from Saint Laurent by Hedi Slimane’s spring 2013 collection. Annie Leibovitz photographs the blonde with styling by fashion editor Tonne Goodman. Inside the magazine, Gwen opens up about how she stays on top of the music game at 43-years-old. The January issue of Vogue hits newsstands… 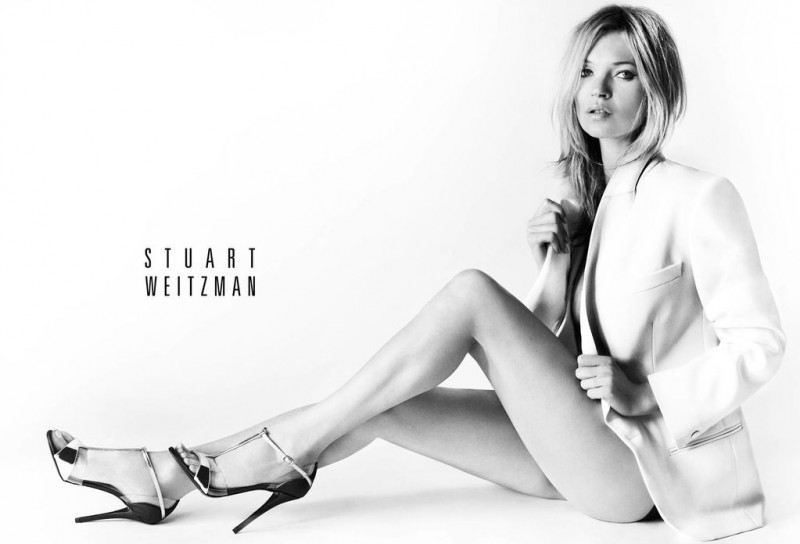 Kate Moss puts her supermodel skills to use with the spring 2013 campaign from shoe designer Stuart Weitzman. Mario Testino photographed the British beauty in these simple black and white images. Kate looks stunning in menswear inspired pieces, showing off the new sandal and heel styles of the season. … 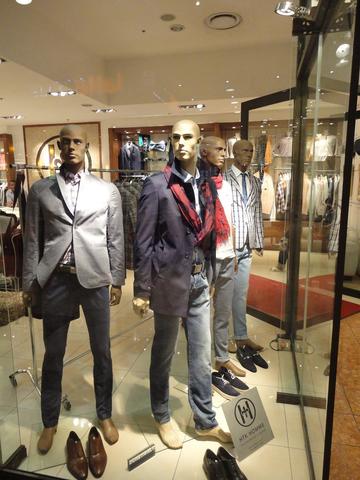 We love the hit TV series, Suits which is going into its second season in SA, depicting really well dressed and groomed high-flying lawyers in NYC.  The reason: because sass and style is what these men don, just as The HTK man presents himself.  We’re men from the fashionable side of town whom only wear the best, a true “icon of style.” 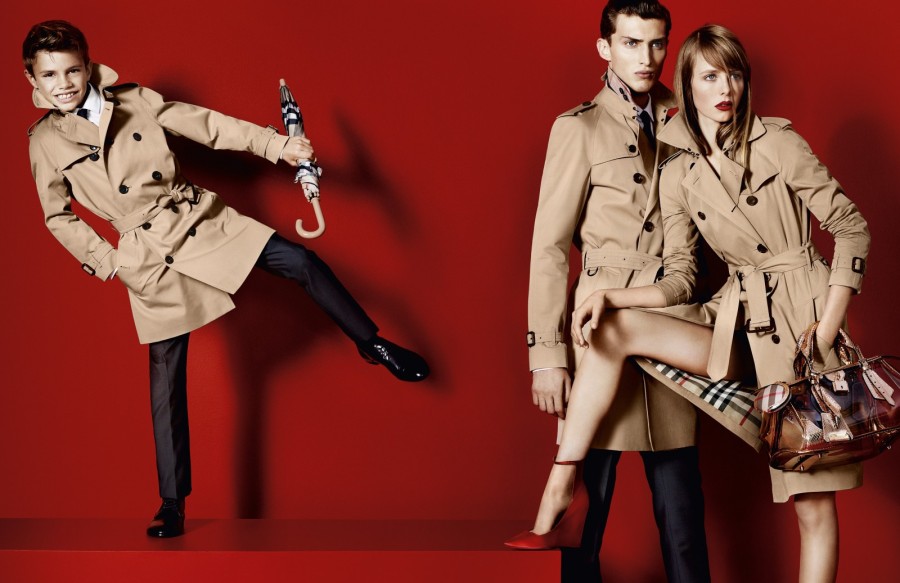 Burberry reveals a first look at its spring-summer 2013 campaign starring Edie Campbell, Charlie France and son of David and Victoria Beckham; Romeo Beckham. The trio wears trenches while posing in front of a red backdrop lensed by Mario Testino. Jessica Biel with Leading Designers for Elle US Jan 2013 Actress Jessica Biel graces the January issue of Elle US wearing a Dior dress and jewelry. Inside the magazine, Jessica poses for the lens of Thomas Whiteside alongside famous design names including Jean Paul Gaultier, Azzedine Alaïa, Christian Louboutin and Giambattista Valli. Styled by Joe Zee, the brunette goes from glam to masculine chic in…

LA-based artist Desire Obtain Cherish emergence as a street artist in the 2000s, has blended the concerns and methods of street, pop, conceptual and appropriation art with popular culture to create his own unique satirical message. His work, though often controversial, is always engaging, and explores contemporary obsessions with sex, desire, drugs, gender, celebrity, media,…

I just received my copy of the new Grazia Christmas issue and I'm loving their Christmas Gift Guide:)

•"Great Grazia Christmas Gift Guide", which includes lists for everyone in your life. "Drop Heavy Hints List" for YOU; "Sock-free Zone" for him and more.
• Bumper Christmas Entertainment…