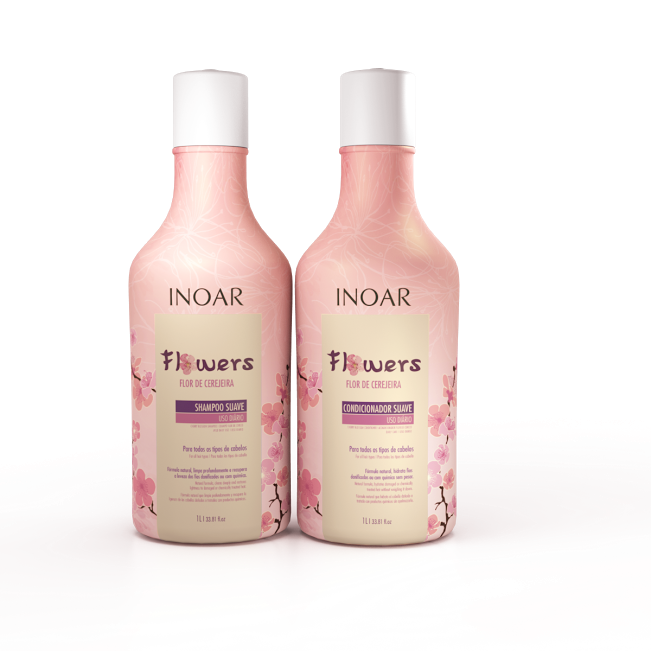 Cherry blossom meanings are somewhat different from what they could symbolize in Japan.  A flower in China is linked with the female beauty, feminine sexuality and authority as well.  China considers the cherry blossom to be a representation of feminine beauty and power.  It is considered a symbol of the attractive looks of a woman and her power to command her male counterparts through… 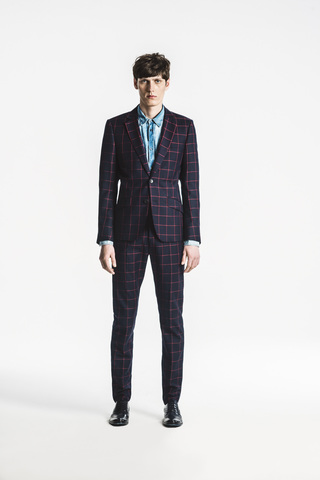 The world of men’s fashion has dramatically changed in the past few years. The Antony Morato collection responds to…

An American icon, the Mustang 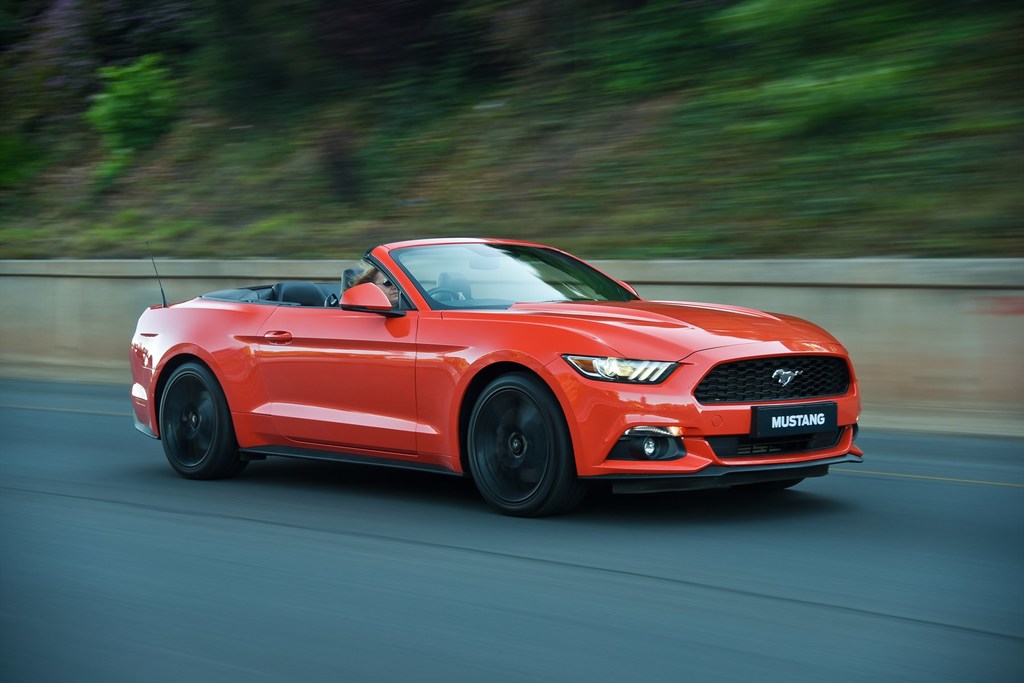 A Mustang is actually first and foremost a free-roaming horse of the American West that originates from Spain. But that's not what comes… 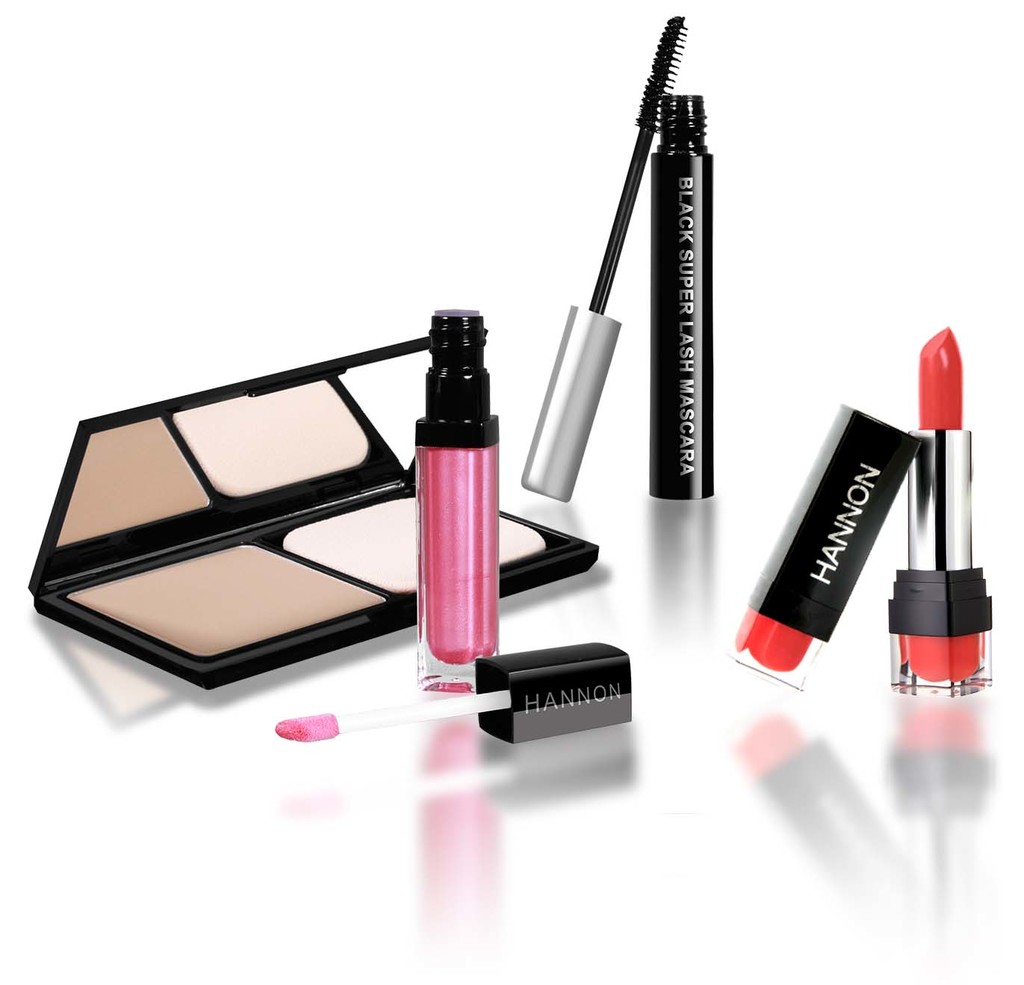 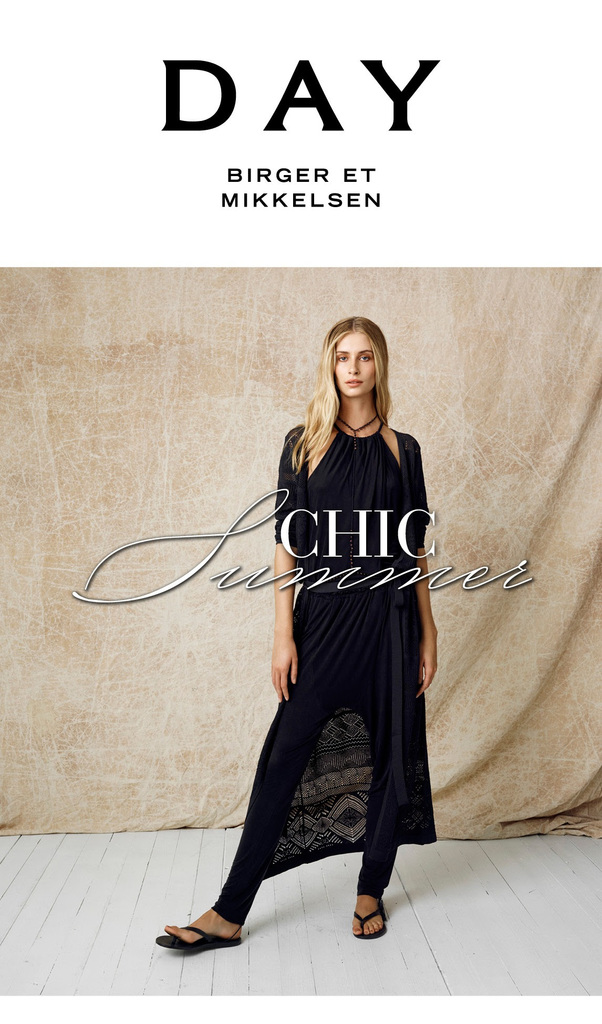 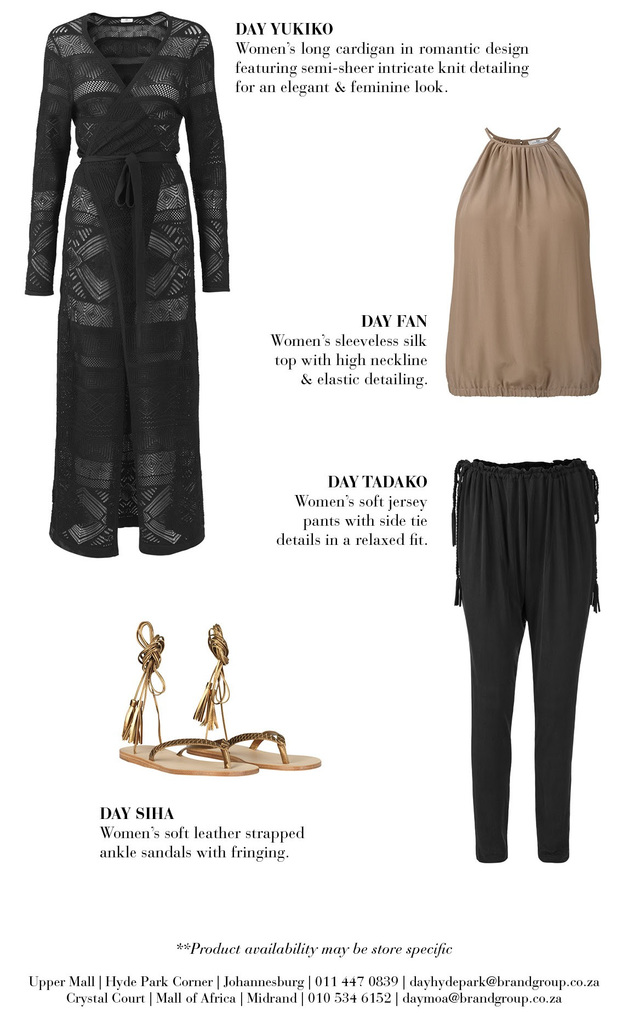 If you’re using Comfort Zone’s fabulous Renight Oil then you should also be using their Renight Cream for the ultimate in hydrated, supple and youthful looking skin.

This rich hydrating night cream infuses your skin with vital nutrients for a healthy glow and contains a high concentration of antioxidants which encourages repairative support for your skin tissue. The… The ever-expanding range from Comfort Zone has us chasing our dreams as we’re totally obsessed with the lasting benefits each product we’ve tried has demonstrated thus far.

One of their newcomers is the RENIGHT Oil, a nourishing night-time vitamin oil with powerful antioxidants and protective actions targeted at dehydrated, depleted and stressed skins.  Containing Goji berry…

Renting a Car on Tours: Three Tips to Follow

Travelling can be a lot of fun. People often await vacations eagerly so that they can waste no time in taking off for some nearby or exotic destination to unwind in full glory. However, getting cheap and discounted car rentals can be a real pain. Sometimes, after getting off from the plane or train, the first thing people do is to hop a cab to get to their immediate destination or to simply travel around town. But cabs generally… 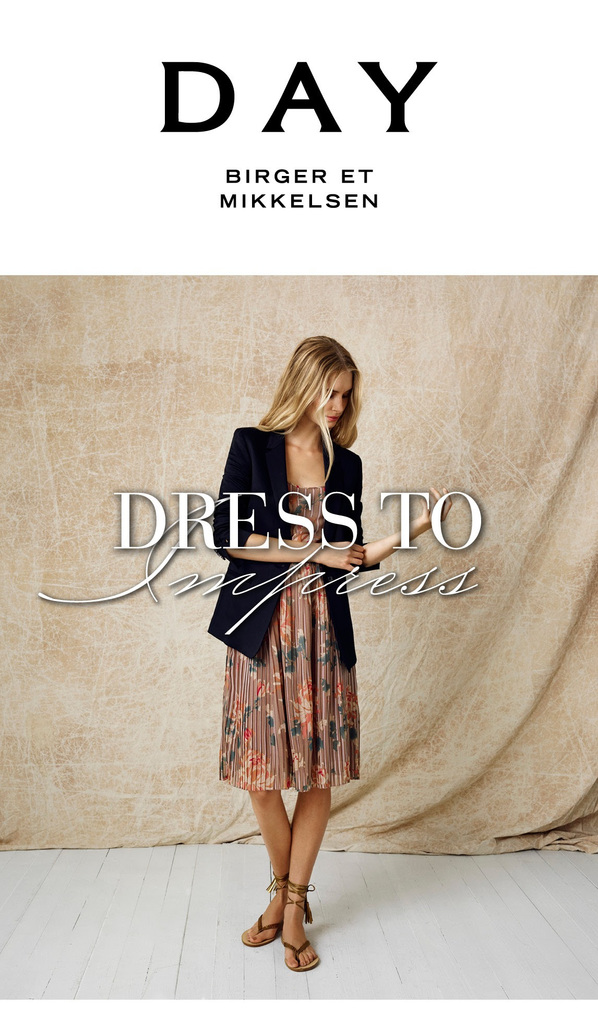 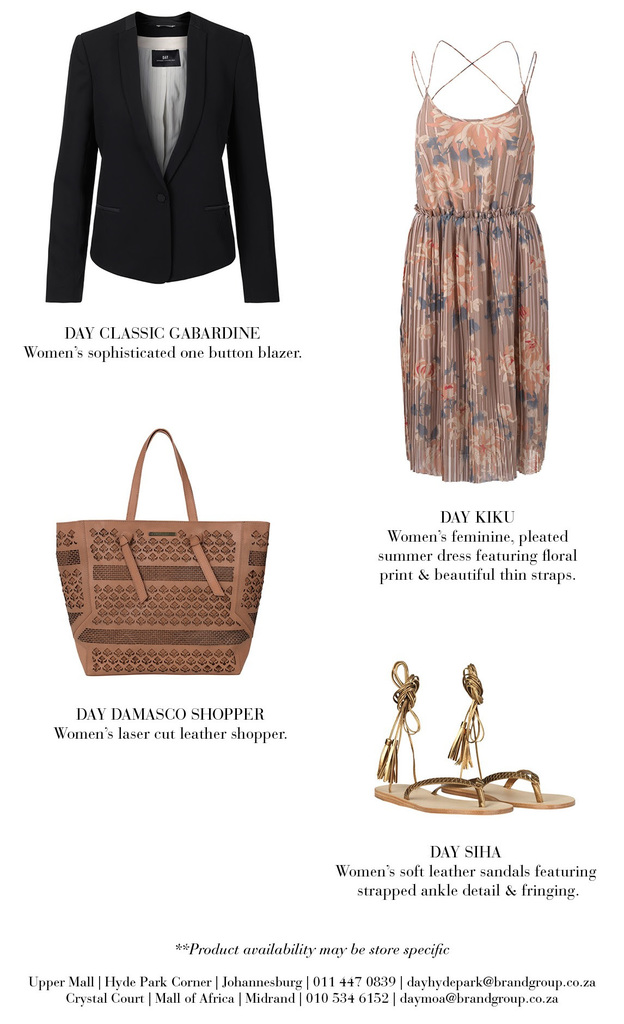 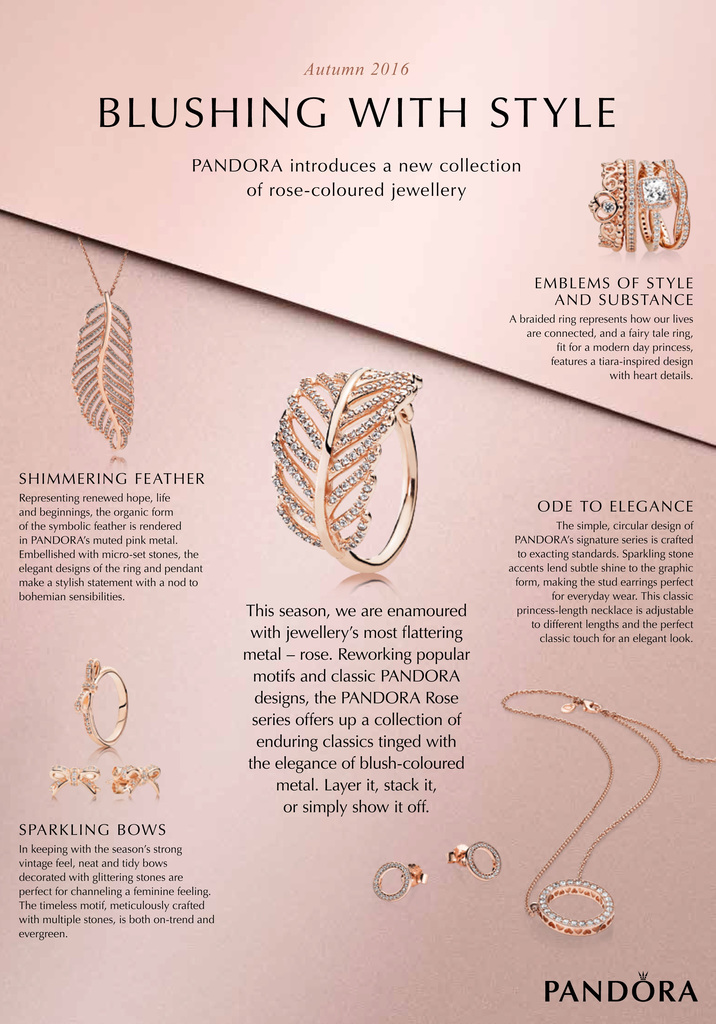 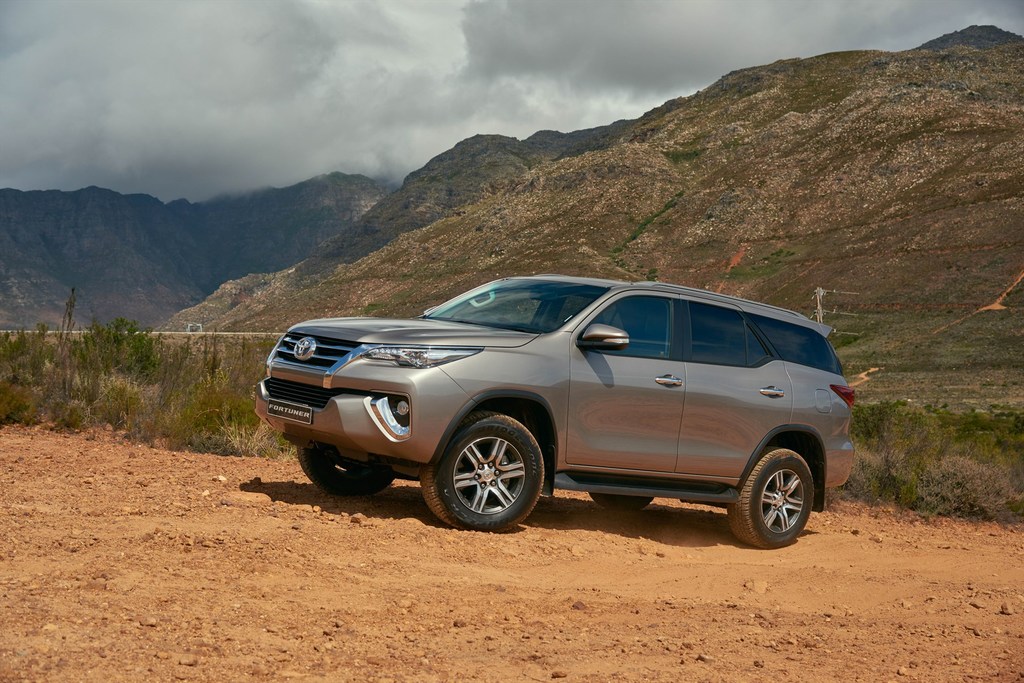 
South Africans are a loyal bunch of people. Like potatoes, they are rooted in the earth, and follow tradition, although… 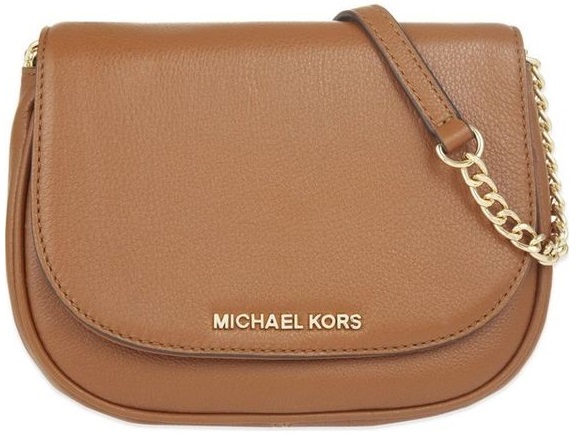 Step out this Spring in the must-have style statement – the Michael Kors Bedford SM Crossbody in coral or black. Perfect for day or night, this gorgeous grained leather crossbody has a magnetic closure under the flap, to ensure you keep your valuables secure in style. With an adjustable shoulder strap, complete with… 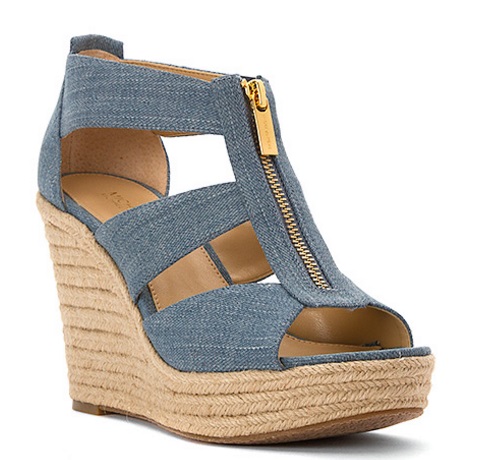 Summer is coming, which means soon you’ll be stepping out with a freshly painted pedicure, and what better way to welcome warmer weather than with this season’s stylish… The Kooples are a global brand inspired by iconic couples and signature prints, both for men’s and women’s wear.

Season on season, The Kooples introduce new ranges of graphic tees, often making reference to skulls and skeletons with a humorous twist.

Designed in Paris and made with the finest cottons, the printed tee collection is perfect for every couple to…

A Mask for any Skin-type Whether your skin is dehydrated, tired or simply in desperate need of a treat, QMS has the perfect products for any skin type. With the temperatures rising as we near spring, our skin could definitely use some repair and rejuvenation for the warmer seasons ahead. With a range of masks to choose from, QMS ensures a pampering session along with long-lasting benefits, leaving your…

Jazz in the Garden 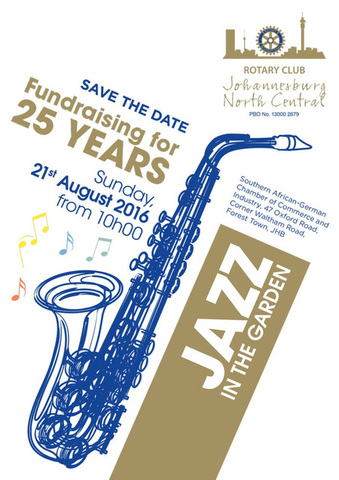 Jazz lovers, it’s THAT time of the year again… the Rotary Club’s annual fundraiser, Jazz In The Garden, is back for their 25th year! Visitors can expect fantastic live jazz, a selection of German food, sparkling wine and beer, and a blissful atmosphere.

Set in the manicured gardens of the German Chambers, head to the 25th Jazz In The… 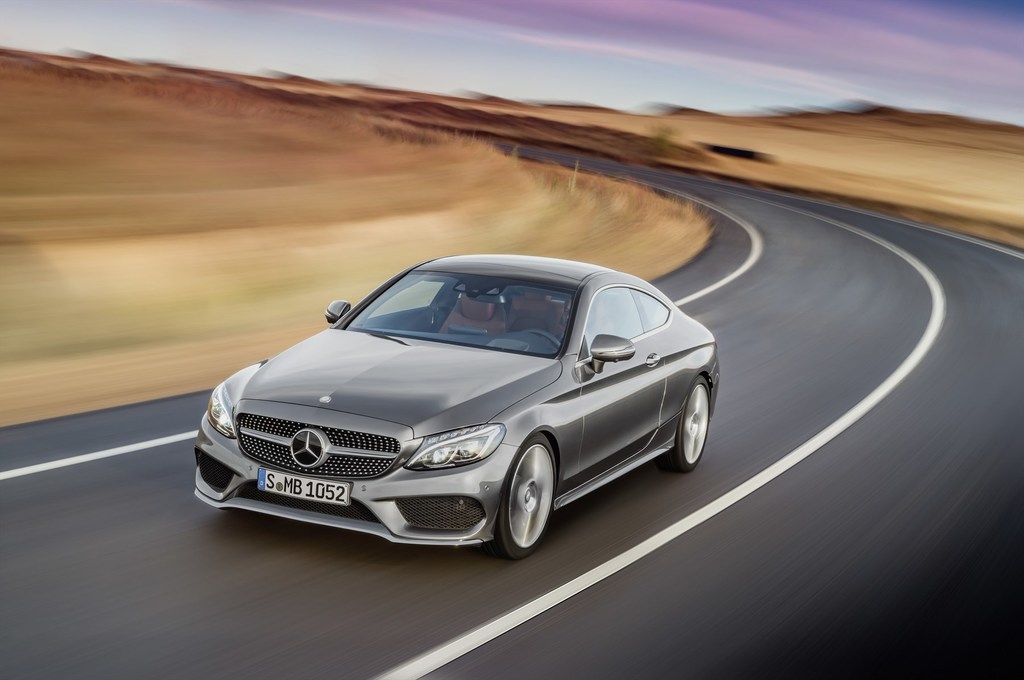 "This car suits you", or so they tell me. Friends, family and colleagues alike all agreed, so it must be true then? I'll take…

Fashion lovers, you’ll be thrilled to hear that internationally-acclaimed fashion brand, Ted Baker has opened its first store in Jozi.

This luxury British clothing brand recently announced that it would be opening its first store in Sandton City, Johannesburg.…

The Beer Run and Beer Mile 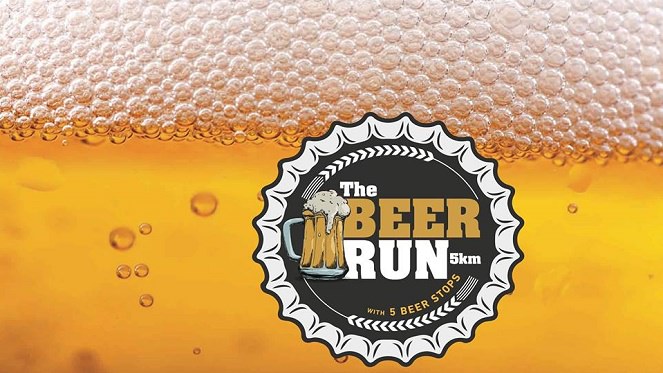 Calling all beer drinkers and gin lovers to join in this fun-filled exciting Beer Run.

If you feel like you are up for a beer challenge, trying different craft beer and running a 5km course while indulging in all sorts of beer… then this Beer Mile is just for you. Here, you get to quench your thirst by tasting different beers, socialising,…