Well, the Grahamstown National Arts Festival is upon us - hopefully heating up a freezing winter wonderland with creativity manifest! For those that have never experienced a Gtown ArtsFest, put it on your bucket list and give yourselves at least one meander in this most fantastic world! Drama, comedy, musical theatre, jazz, music, stand-up, street theatre, painting, sculpture, photography, arts installations plus plus plus. It's insane! The whole programme would take you six months to… 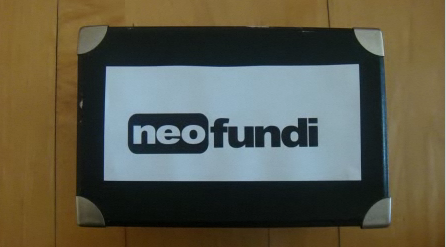 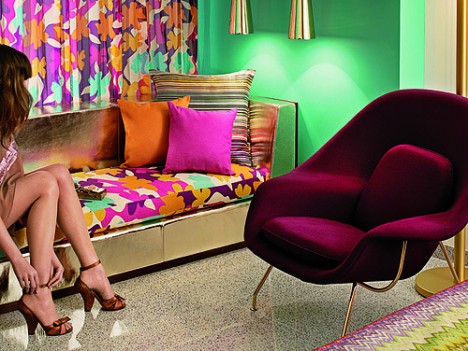 The new Missoni Hotel in Kuwait held its official launch party this week, a timely reminder that when it comes to fashion hotels, travelers just can’t get enough.

Guests have been able to check in at Missoni since the hotel opened its doors in February, but this week’s star-studded launch saw three generations of the Missoni family on hand to… The Korres Natural Products is a Greek company established in 1996 and has its roots in the oldest homoeopathic pharmacy in Athens. The first Korres product was an aromatic syrup for the throat with honey and aniseed, inspired by the heating rakomelo who was making his… Despite the fact that it only really starts getting warmer around September, according to the retail calendar the first of July starts the beginning of spring/summer ranges in all your major fashion retailers. I was inspired by this summer’s new make-up trends and thought this would be the perfect time to post my first favorite make-up trend for spring/summer, which I’ve called… 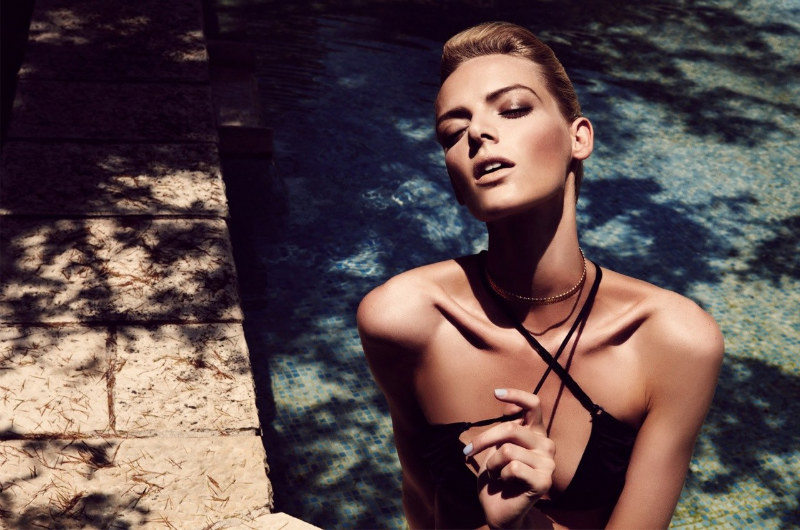 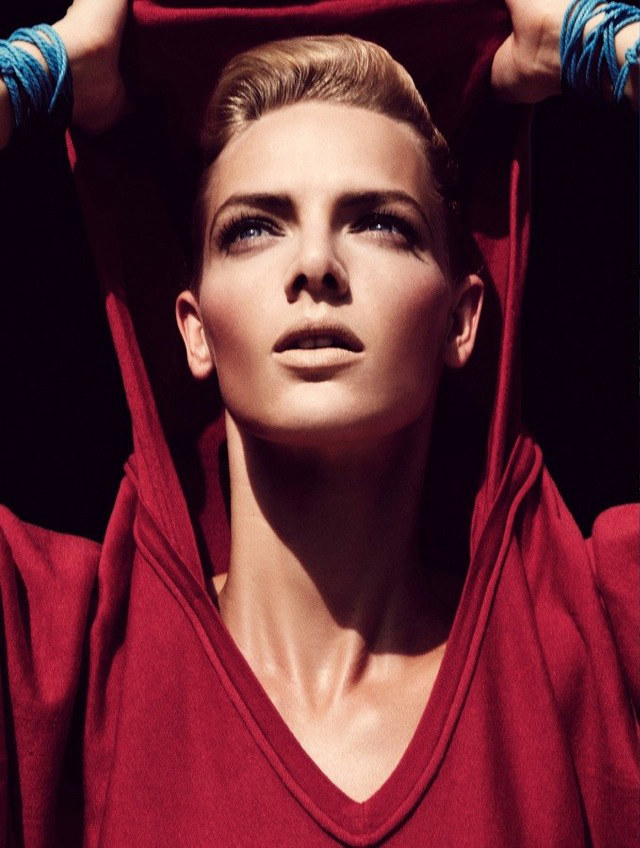 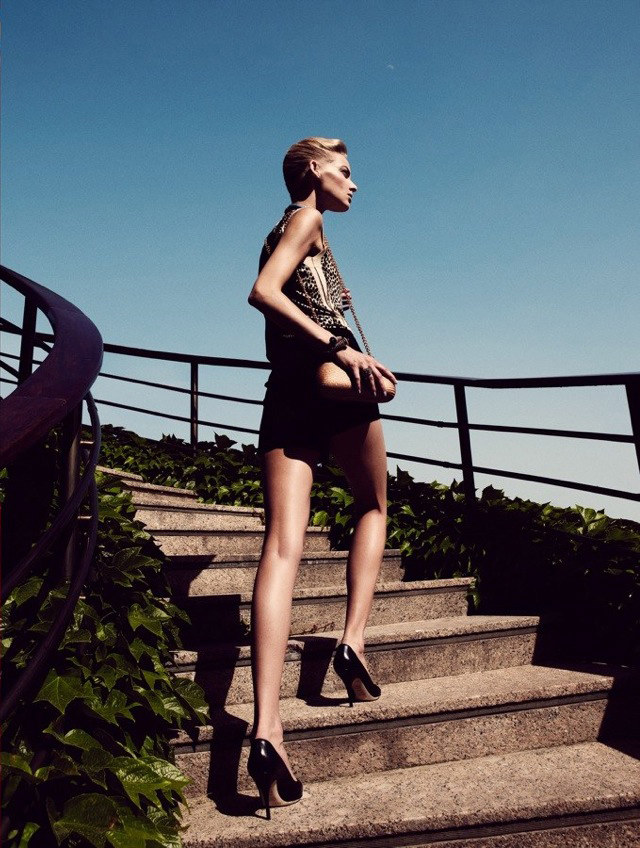 As I have said before, I find Gifs fascinating, they take a still moment and transform them into something magical. When I saw Ana Pais' series, Eternal Moments, I had to write about it.The 24-year-old freelance graphic designer and photographer created these gifs from a music video called Keep on Dancing which was directed by André Tentugal. Notice the muted colors and the…

Bold And Black Mood Board 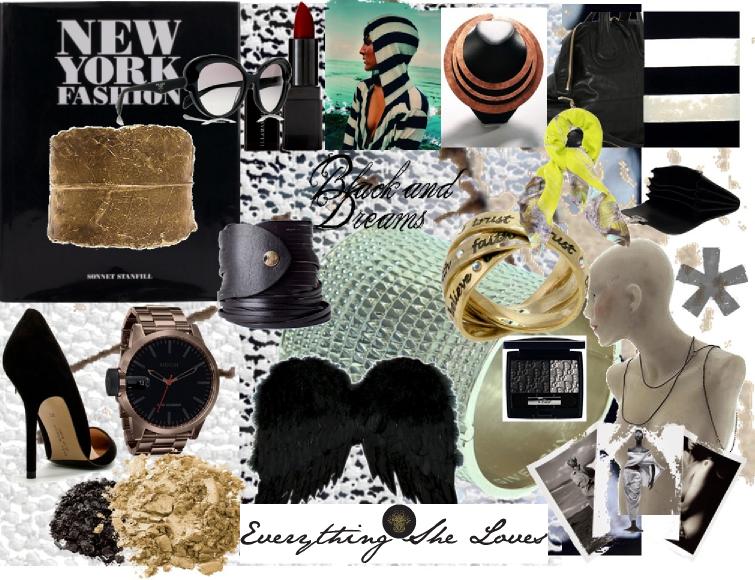 This mood board captures the essence of "Bold and Black" which is strong and daring!

I have included my other mood boards that I have created:… 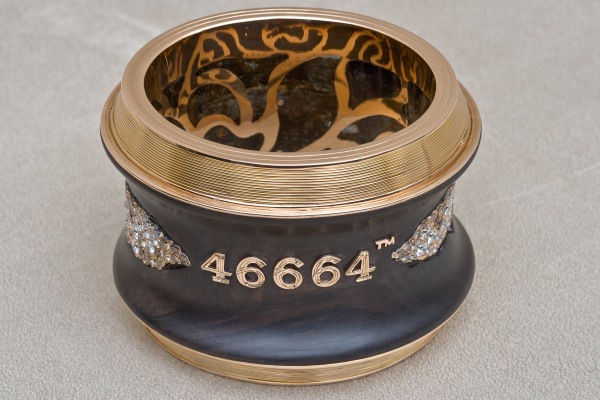 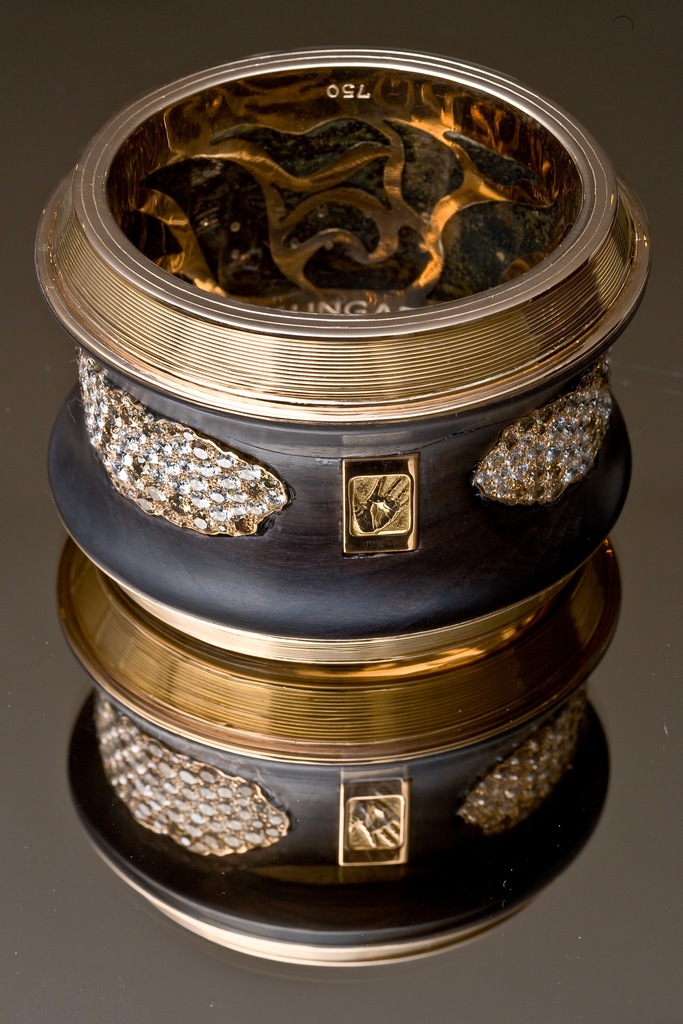 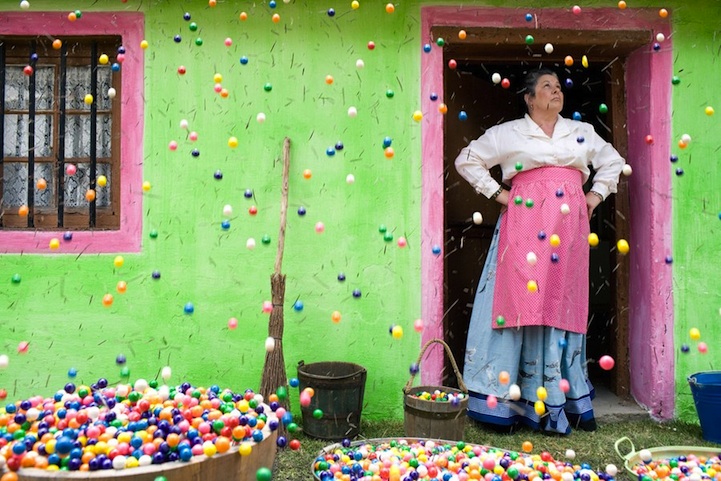 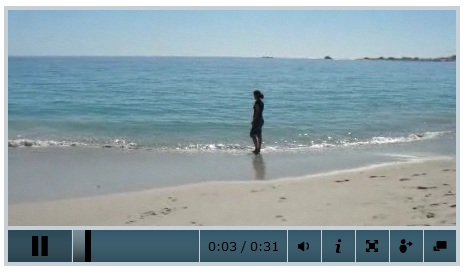 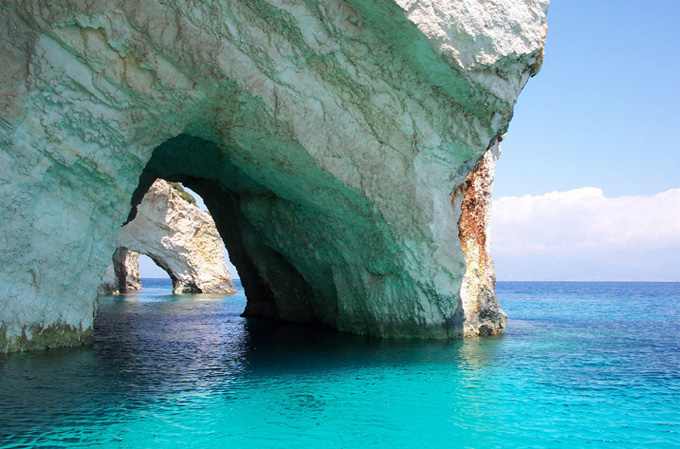 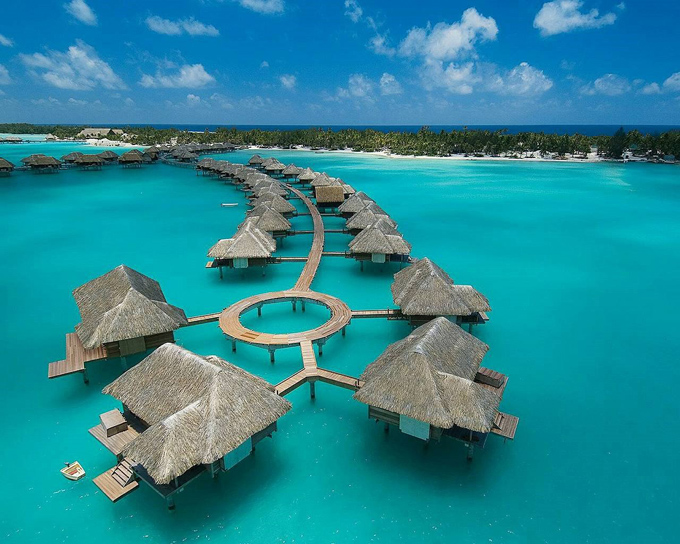 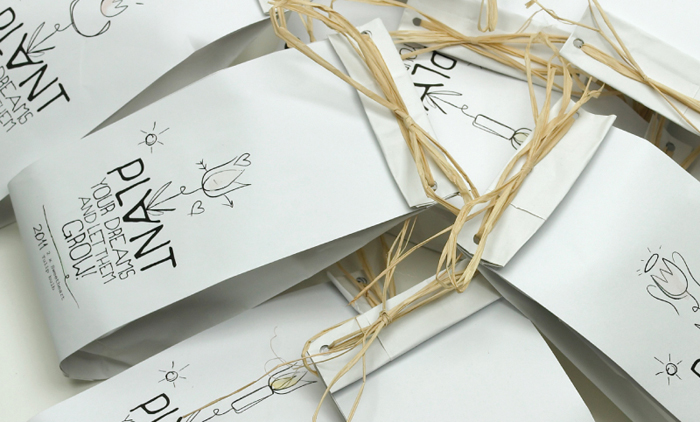 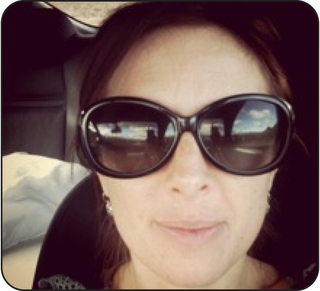 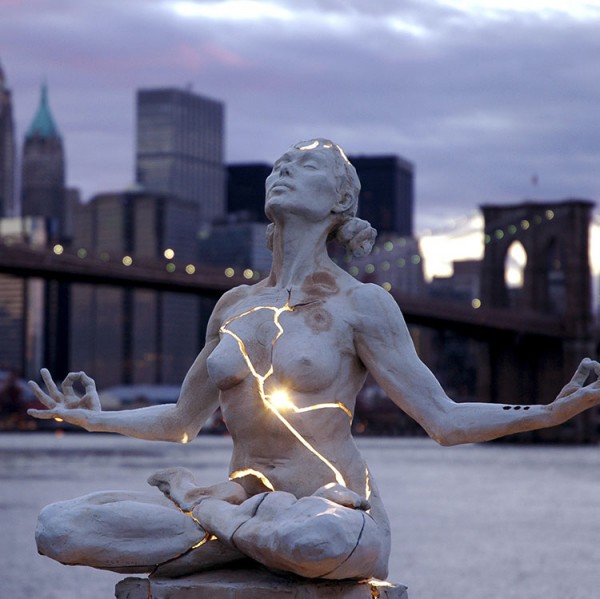