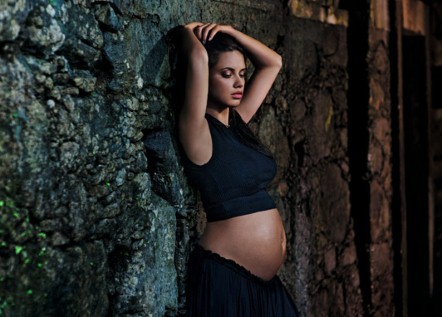 Rio de Janeiro in Brazil was chosen as the setting for the famous motoring calendar, starring a mix of top models - all fully clothed, captured by Steve McCurry.

Brazilian Victoria's Secret 'Angel' Adriana Lima was the first visibly pregnant model to pose for the famous calendar, now in its 39th year. 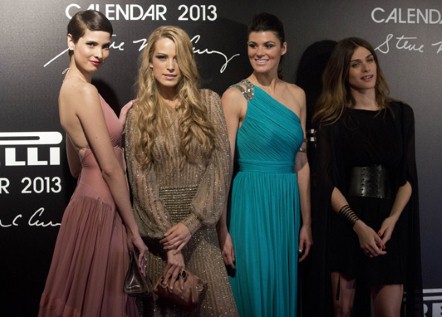 All of the photographs were taken in the streets of Rio and its favelas. Together, they shed light on the history and evolution of the iconic city, documentary-style.

“I tried to portray Brazil, its landscape, its economy and its culture, along with the human element. This was the story I wanted to tell through my lens.”

“For me photography is an important expressive means to tell large and small stories of daily life,” explained Steve McCurry. 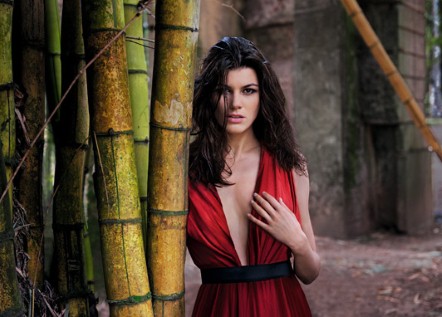 The calendar stars Summer Rayne Oakes, an American model with a background in environmental science and entomology. 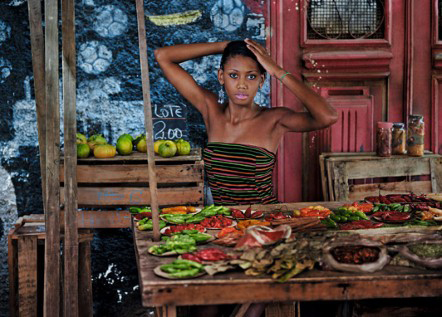 Steve McCurry turned his lens on the local inhabitants of Rio de Janeiro, too. 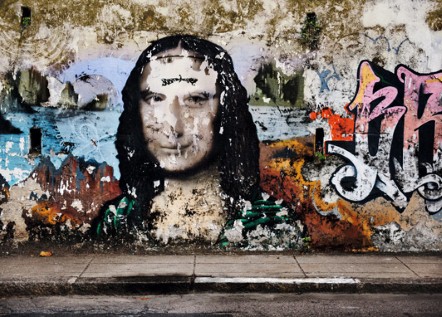 Unusually for the glamorous calendar, some of McCurry's pictures don't even feature live subjects. 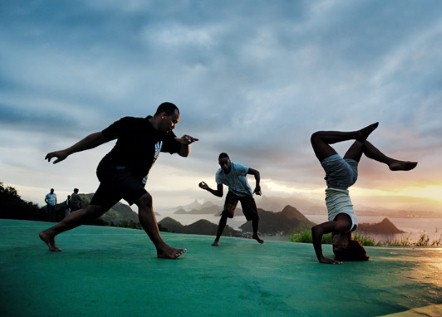 Brazilians captured mastering the traditional martial art of Capoeira in Rio star in the calendar. 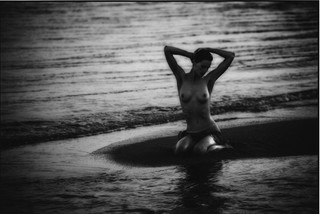