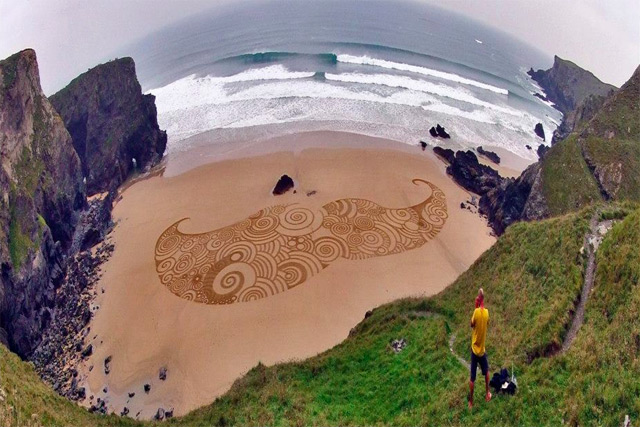 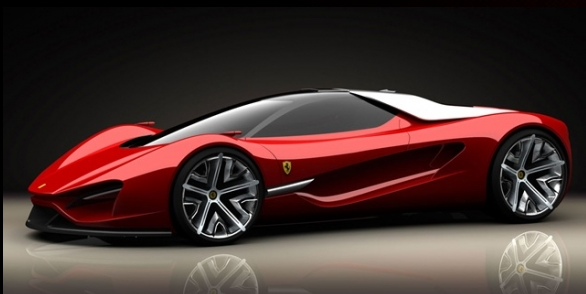 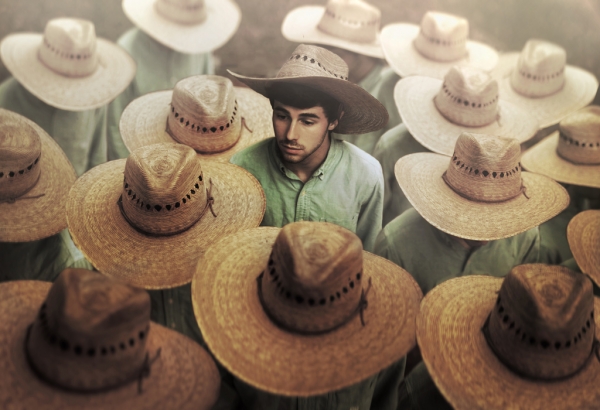 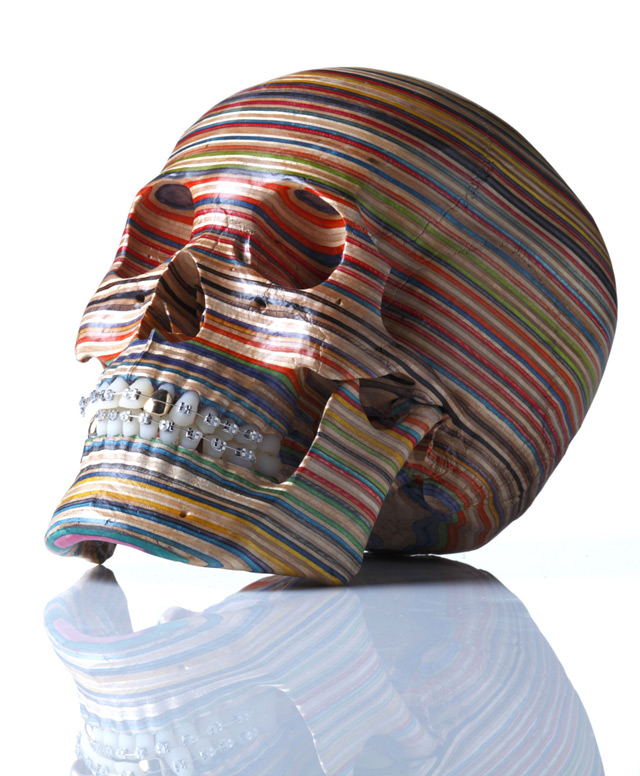 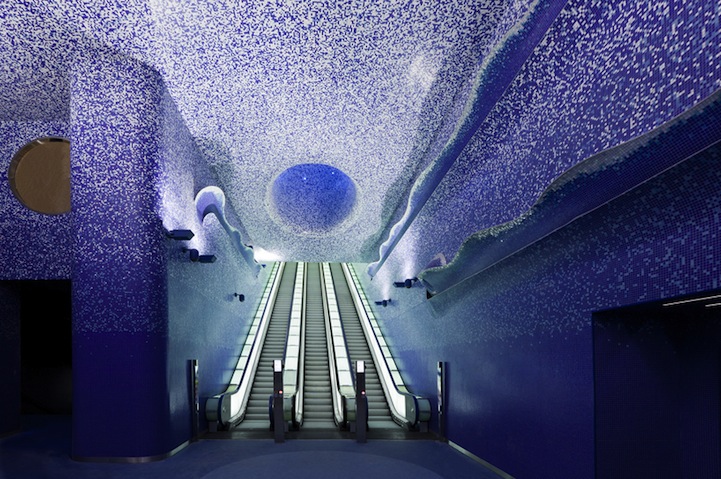 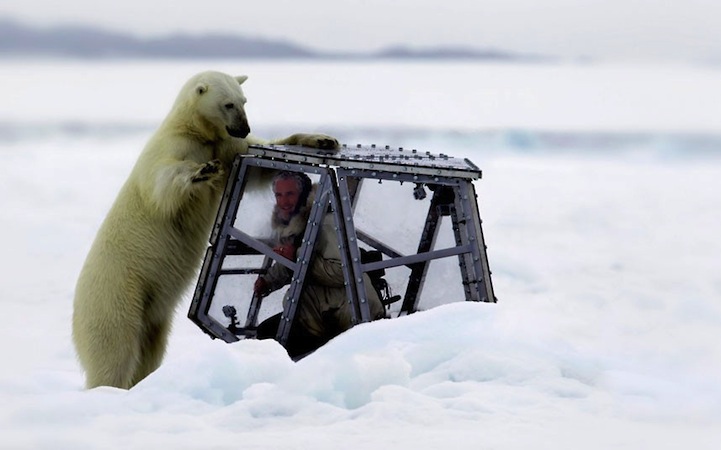 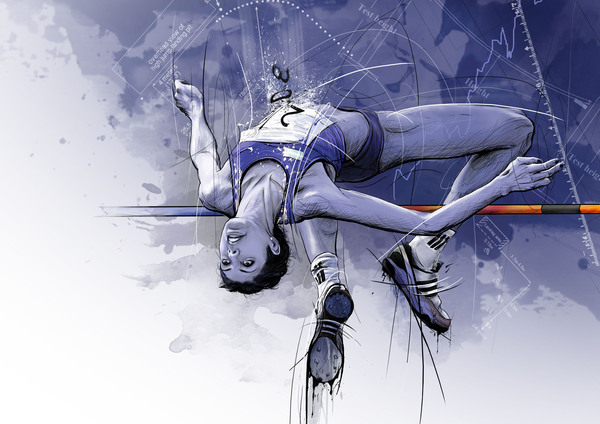 Max Riché created a very successful series of photographs called Becoming an Athlete. A few months later he released the video of the making of these pictures made ​​with athletes from INSEP in France.

Watch the behind the scenes video at the bottom of post.…