Max Riché created a very successful series of photographs called Becoming an Athlete. A few months later he released the video of the making of these pictures made ​​with athletes from INSEP in France.

Watch the behind the scenes video at the bottom of post. 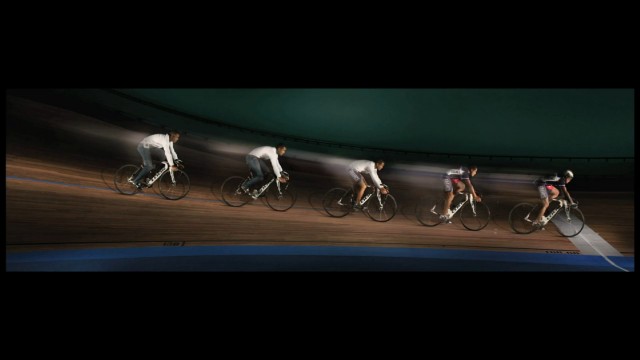 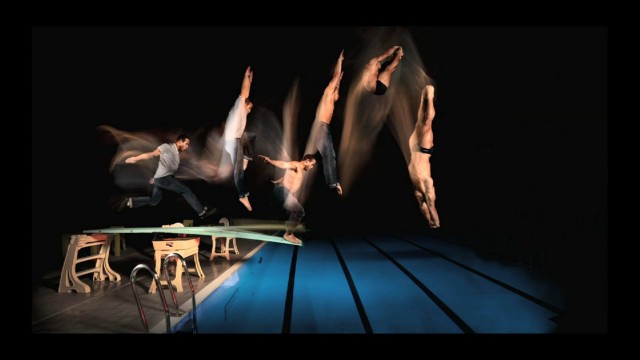 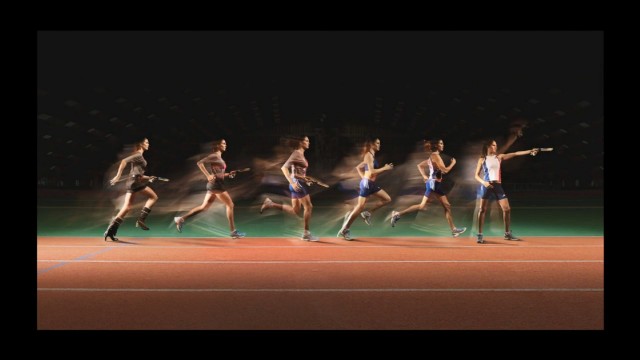 Watch the behind the scenes video

Becoming an Athlete - Behind the Scenes from Max Riché on Vimeo.

This short film explains the making of the award-winning series Becoming an Athlete. Shot in late 2011/early 2012 with the Athletes of the French National Sports Institute in Paris (including several Olympic ahtletes), with a mix of Broncolor strobes and continuous light.
Based on a concept © Max Riché.