In the Game of Thrones sense of the phrase; winter is coming.

Ok, not quite – it’s Africa. Even in mid-July there’s a distinct possibility that at some stage of the afternoon you’ll be in nothing but a T-shirt drinking a beer in the sunshine. As a result, we as Africans live in complete denial of winter as a concept. Houses, restaurants, everything is designed to bask.

Then the icy winds start.

And we scatter. Screaming. Like the season is a Godzilla-like anomaly… Africa Pacific Promotions is proud to present our biggest Greek Show yet!!!!!!

Bespoke Footwear with a Heart 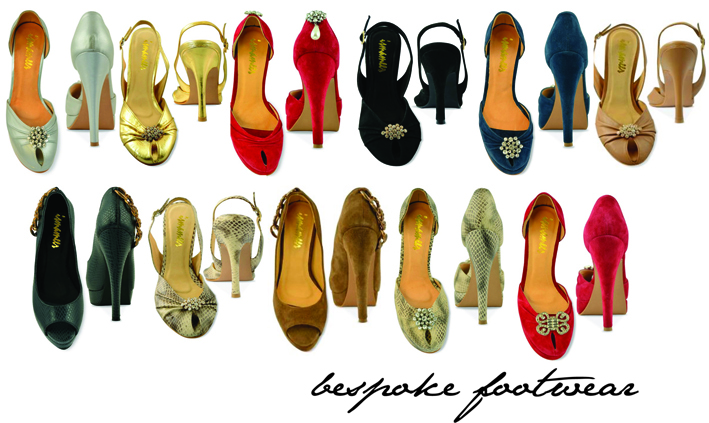 Isma Meer and Shaamila Cassim are raising money to start a SOUP KITCHEN in Soweto. All you need to do is come to buy as many shoes as you like at R500 a pair, and ALL proceeds will be used to start this charitable project. 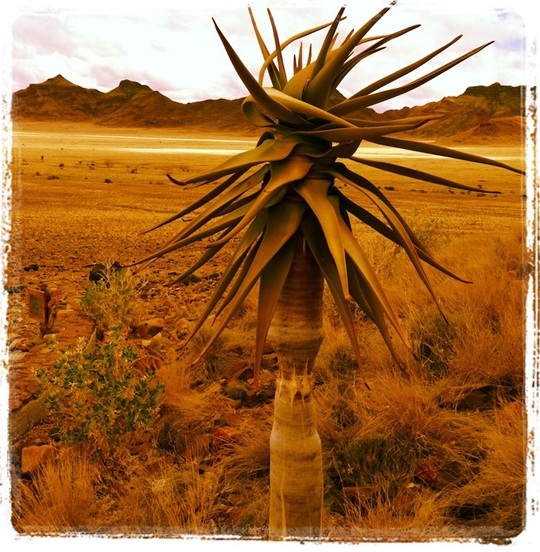 Our sense of adventure and love of the bush and animals, together with our policy of exploring one country in Africa per year, led us to a novel concept: Desert Safari

We decided on the andBeyond Sossusvlei Desert Lodge in the Namib Desert in Namibia. A few reasons: it looked great; no malaria in the area and relatively easy to get…

David Llewelyn and His Signature Pieces 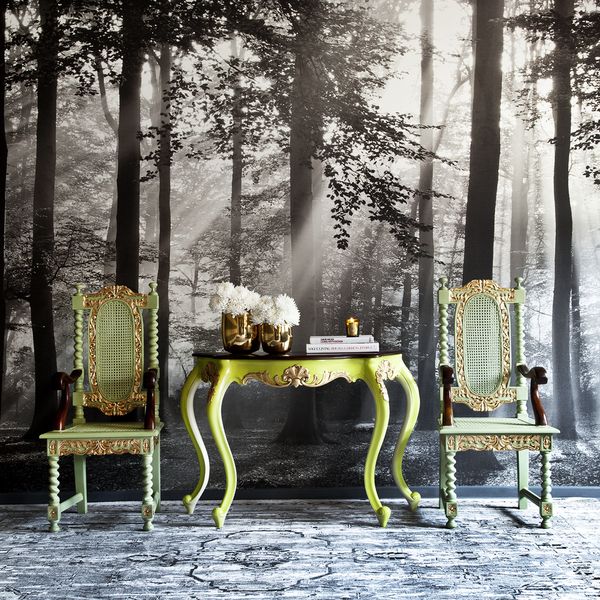 David Llewelyn is known for his hand crafted, signature collections as no two pieces he creates are alike in style and customization, making him enormously unique as an interior designer.  His new Autumn/Winter collection was launched in Hyde Park last week and illustrates a variety of highly specialised finishing techniques that are new and fresh in the South… Coffee art is created with 100% coffee instead of ink.  It’s a really fun take on art and whilst it’s made with one of our favourite indulgences, we too can appreciate looking at it just as much as we enjoying sipping it.

Here are a few extraordinary creations from two talented artists.… Thomas Carlyle, a humorous writer and philosopher once said “a man cannot make a pair of shoes rightly, unless he does it in a devout manner” and we could not agree more.  The shoes brand Magrit, is committed to producing beautiful and superb quality shoes, just as we here at Preview Shoes are committed to bringing you only the best in designer shoe brands.

Have a Break, Have an illy 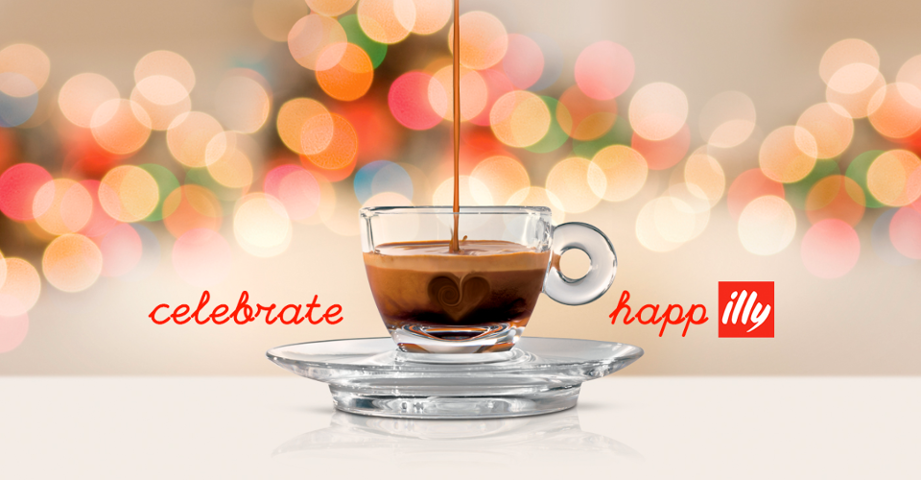 illy is excited to be at Decorex Cape Town this year which kicked off today and will run until Sunday the 28th of April.  Have a break whilst shopping up a storm, have an illy and join us for a tasty Cuppa at our stand, No. N19 in Hall 3 at the Cape Town International Convention Centre.

We look forward to meeting… 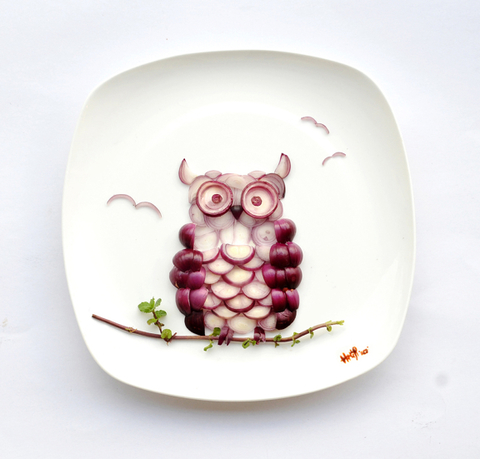 Malaysian Artist, Hong Yi, truly takes playing with her food to the next level. Malaysian artist, Hong Yi, otherwise known as “Red”, is recognized for her large-scale thought-provoking installations with her most recent project being a thirty-one day challenge to create works of art with everyday food’s. The results of this challenge are brilliant…

Preview - Classic with a Twist The Preview Collection presents Classic with a Chic twist… These Patent Pumps are a tribute to the traditional Pump but updated with a Chunky Heel and Platform. The Fabulous Factor is that the Chunky Heel is not only Fashionable, but Comfortable too – you won’t want to take these Pumps off! Whether you are dressing it up or down, or after a Look for Day or Night, you can mix it… Founded by a former fit model for 7 For All Mankind® and Citizens of Humanity, Paige began with a specific vision: high-quality, perfect-fitting jeans for everyone. The Los Angeles-based fashion house remains committed to that original goal, offering women's, men's and petite lines.

Stylish, great fit and comfortable, Paige jeans are a must have for any… 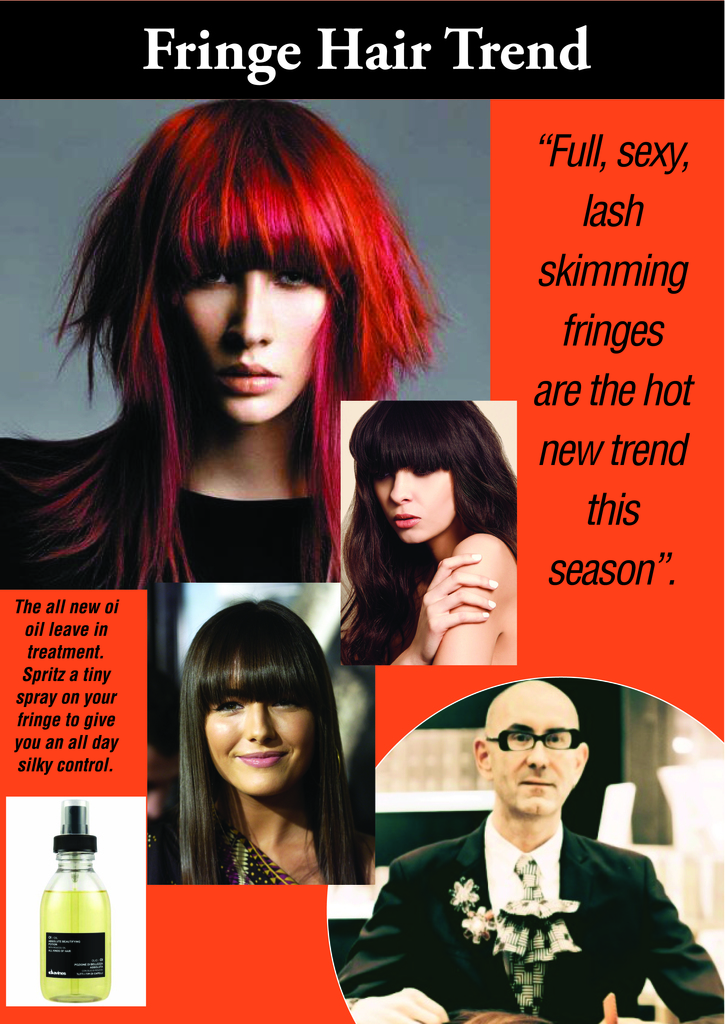 The long 60's fringe is full, sexy and not a schoolgirl look anymore. It's lash skimming and is full of texture. 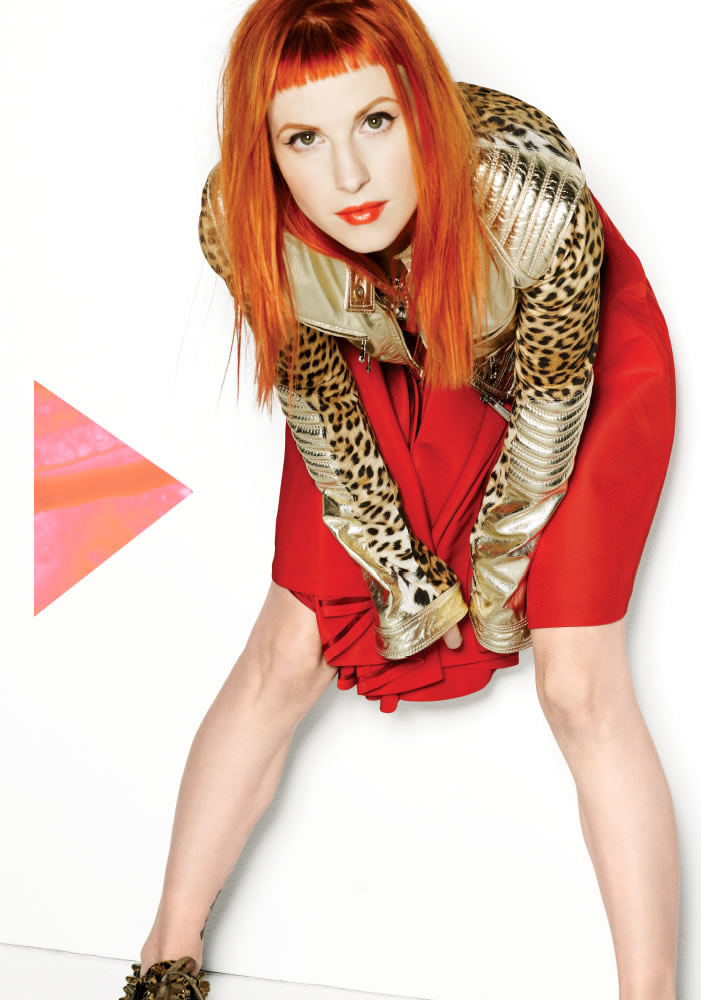 For the really brave, add a super short fringe and add another hot trend-the bright copper for a real wow factor gracing… 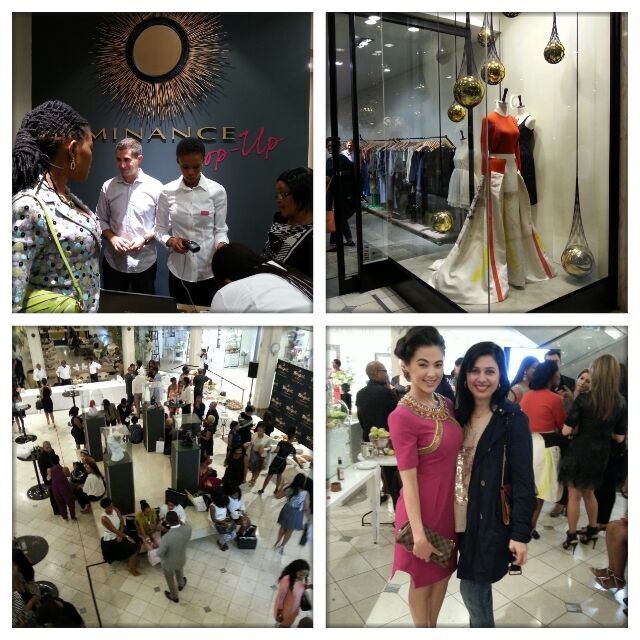 For a leading luxury men’s and women’s brand such as Tiger of Sweden which is sold and marketed in 18 countries this next bit of information comes with much anticipation.  Tiger of Sweden has just launched their “Made to Order” service in South Africa which introduces: “Designed in Sweden. Woven in Italy” in conjunction with premium Italian weaver…

A is for Attack 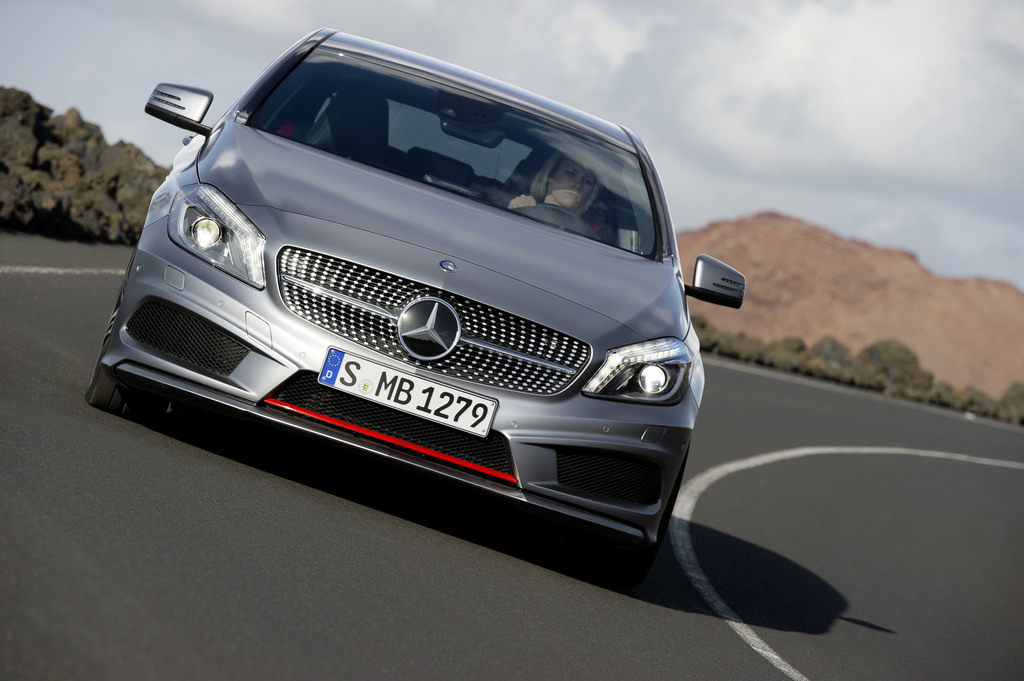 “A is for Attack”, these were the proud words used by Martin Zimmerman, the CEO of Mercedes-Benz South Africa. Together with his team, who were all like proud parents as they unveiled the very different 3rd generation A-Class, at the local launch in Cape Town last week.

The morning after, what was an entertaining prelaunch dinner with singing sensation Toya Delazy and the… Top Cape Town based interior designers, Stephen Lasker of Edge Interiors, Tracy Lee Lynch whom won last year’s “Interior Designer of the Year” award, Debbie Hall from the Hall Collection and Adriaan Lochner, winner of last year’s “Best Small Stand” award will all be participating in this years Decorex Cape Town show which kicks off on Thursday the 25th of… 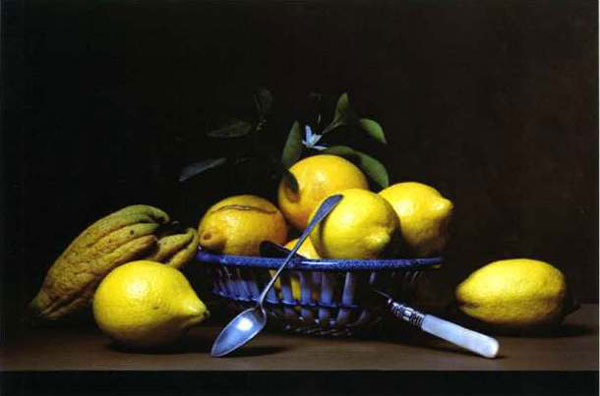 Some people just have it. They have the ability to tackle every task with such passion and meticulousness it makes the rest of us look like half-baked half-wits with no conviction.

Sharon Core’s remarkable array of finely-tuned skills, including gardening, baking and treasure-hunting, has landed her in the spotlight on the international contemporary fine art photography scene.… 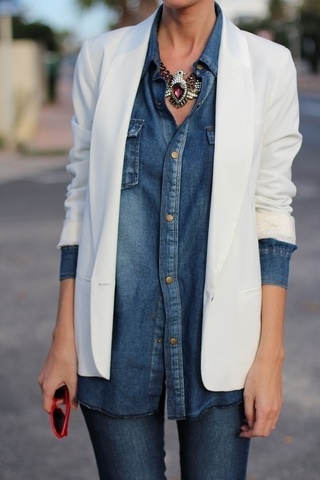 I have fallen head over heels for top to toe denim and think this look is perfect for winter. It is comfy and trendy and suits girls and guys, men and women, fab or not - And that's enough reasons for me.

Just ONE thing to keep in mind when rocking denim on denim: I am not a huge fan of the same shades of blue throughout an entire outfit (Unless you are rocking Winters ultimate… 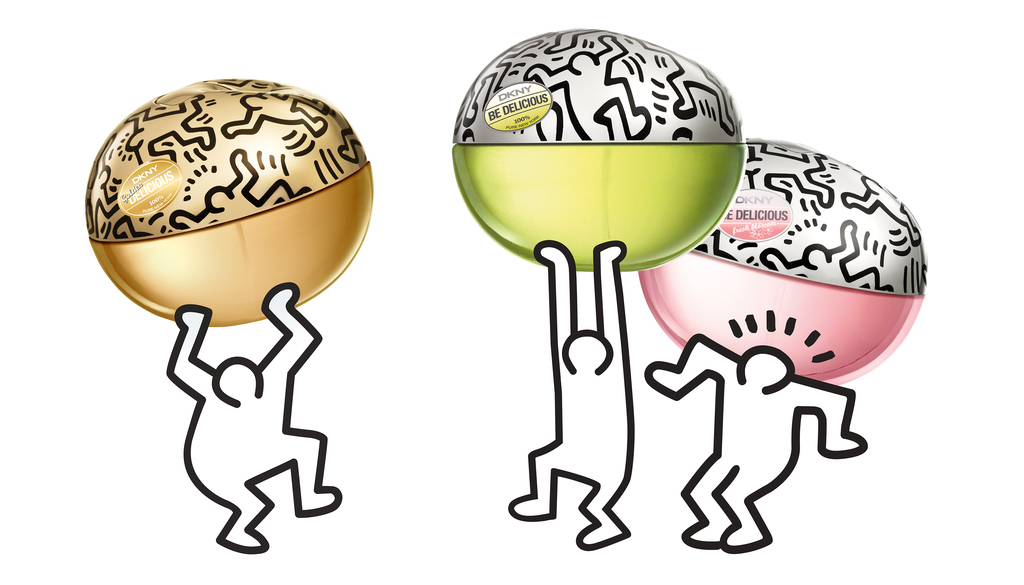