X Polaroid And The Impossible Revolution 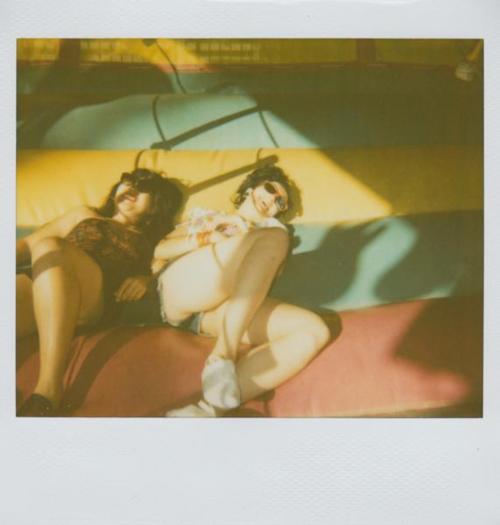 For more than 60 years, the immediate image has been a revolutionary aspect of how artists create, consider and define analogue photography. INSTANT REVOLUTION will feature photography captured on the Polaroid Spectra film (production run from 2008) – one of the earliest products introduced to the Polaroid Classic line. Gary Baseman, James Franco, Maripol, Mary Ellen Mark and Jennifer Juniper Stratford, five successful and contemporary artists have contributed as they take to different approaches as they illustrate their relationship with analogue photography. 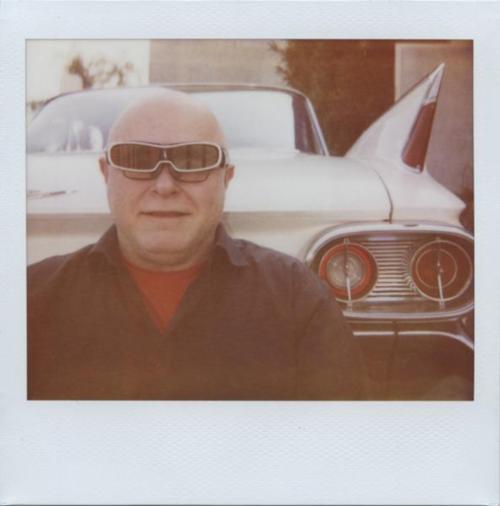 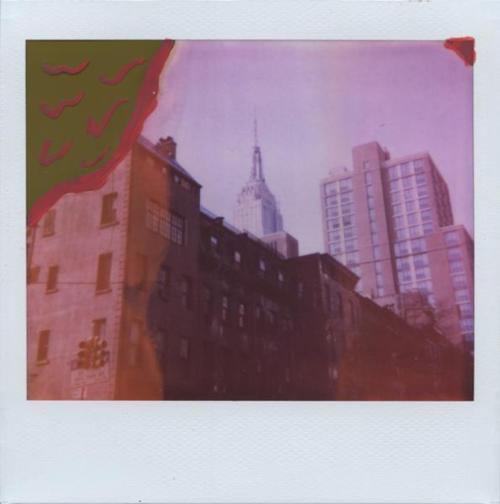 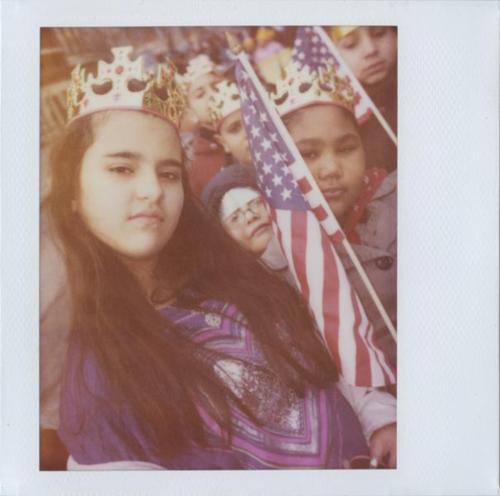