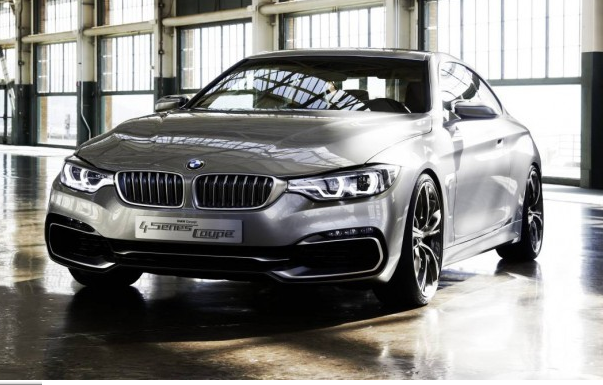 As a neofundi reader, style, elegance and sexiful* edginess are a requirement for most things in our lives. We look for clothing, restaurants, accessories and well, just about anything lifestyle that is sexiful.

The new BMW 3 series launched last year. It is the quintessential compact family sedan but is a 3 series really cool? It’s dynamically a fantastic car and it does everything a car of this type should do. In fact, it is a leader in most criteria in its class but does it answer my question? In my mind no, it isn’t ultimately an über sexy car. 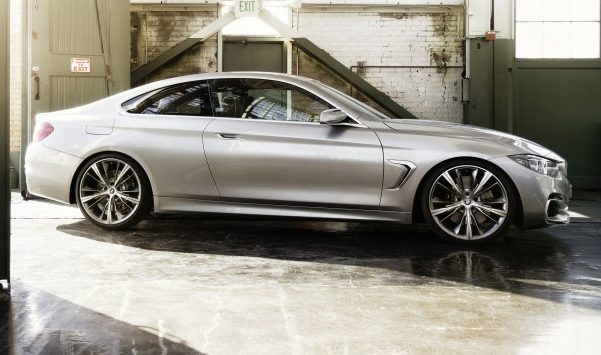 To be fair, a 3 series is not designed to be über sexiful, hence the reason for a coupe’. Remove two doors, elongate the design and sex up a 3 series into a premium couple’ and voila, we have sexiful. Visually the coupe’ has something to titillate the senses. And to keep us on our toes, BMW calls it the 4 series. To quote BMW South Africa Group Automotive Communications Manager, Edward Makwana: “The BMW concept 4 series coupe’ is still a concept vehicle. Until such time as production dates have been confirmed we are unable to confirm either international or local release dates.” But don’t be fooled BMW isn't pretending, this car will be on a dealership floor near you soon enough. Though it might have minor tweaks once your get to see it in the flesh. 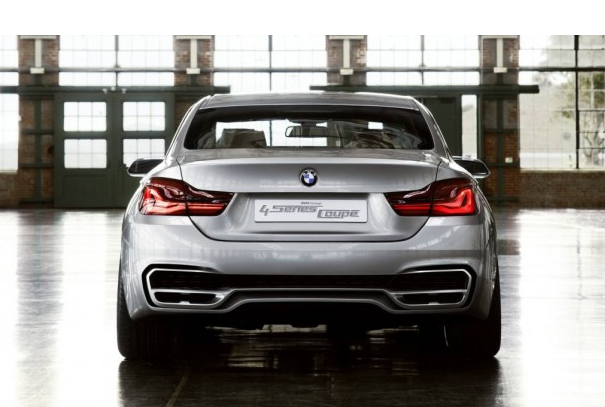 As for engines, BMW isn't saying- but it is likely that, like the 3 sedan, we can expect a run of turbocharged four-cylinder options and a top-shelf 435i six-cylinder model. 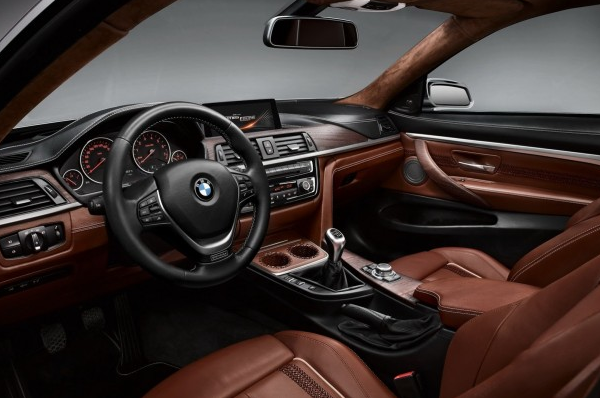 What can you expect to pay?

If current 3 Series coupe' are anything to go by, the 4 Series should range from R425 000 upward.

What other choices would I have?

The BMW 4 Series coupe' will compete head-to-head with the Audi A5/S5 models as well the Mercedes Benz C Class coupe', which are both currently available.

*sexiful (slang): derived from the term full of sexiness.