Known as snail trail, this short film laser animation, designed by German artist Philipp Artus is based on the process of exponential acceleration which one can observe at different levels. I found this quite intriguing as he uses evolution of life as his conceptual platform for the project, it reflects the procedure of time-based measurements. These measurements took 3 billion years for its slow growth in evolving species whereby a population explosion seems to occur during the process of the “Cambrian period”. As the tools of human beings during the Stone Age only progressed minimally, contrasts between the rapid cultural development during the “Holocene” era translated the idea into a similar acceleration processes which were generated by the exchange of information through the internet. From animations side of life, the exponential spiral on a snail shell appears like a speck in time, it is done very well in its use of referring to the above mentioned information, I didn’t really understand until I watched the animation. Have a look and let me know what you think. 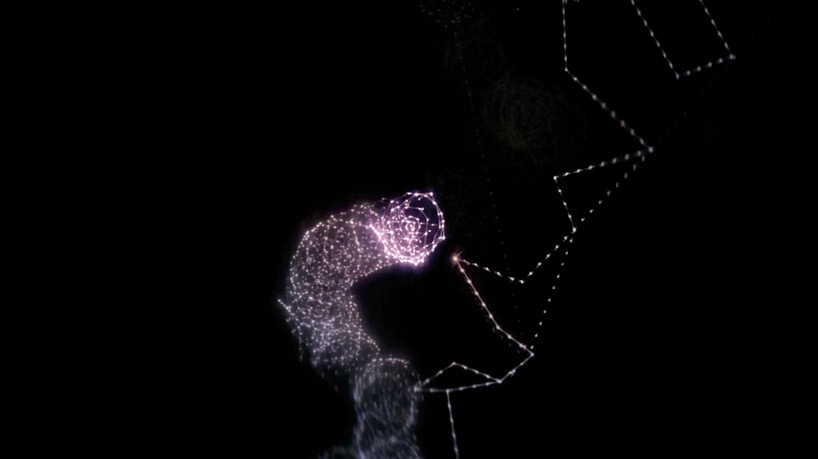 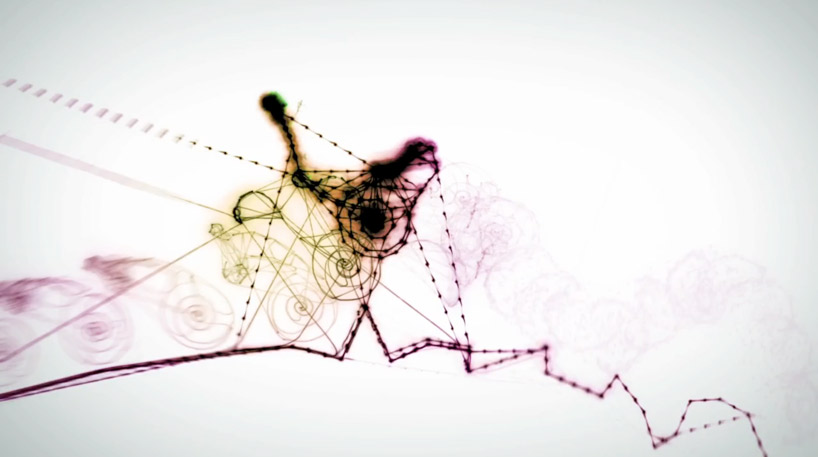