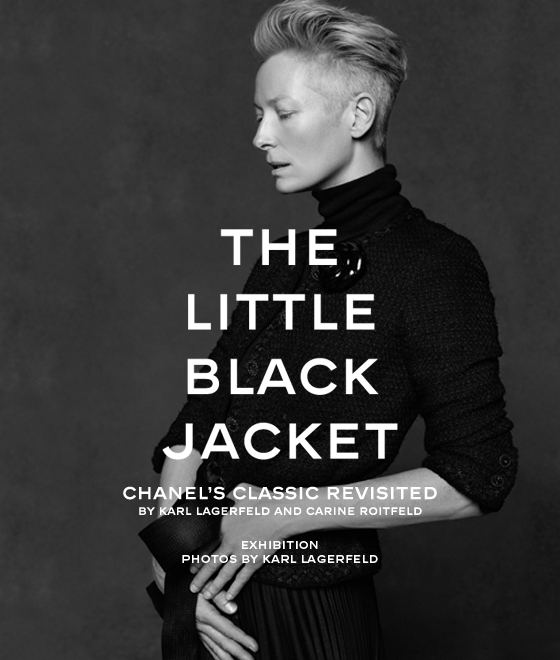 Designed more than 50 years ago by Gabrielle "Coco" Chanel, the designer label's little black jacket has barely changed over the years. Now, some of the hottest celebrities have brought this style item back to life, captured and photographed by none other than Chanel’s very own Karl Lagerfeld. There are more than 150 portraits including film director Sofia Coppola, actors Waris Ahluwalia, Elle Fanning and Sarah Jessica Parker. Even though the exhibition started already in early October I couldn't resist sharing some of my favourite images from the world wide exhibition – Which is still visiting the shores of London, Moscow, Sydney, Paris and Berlin until the end of November.