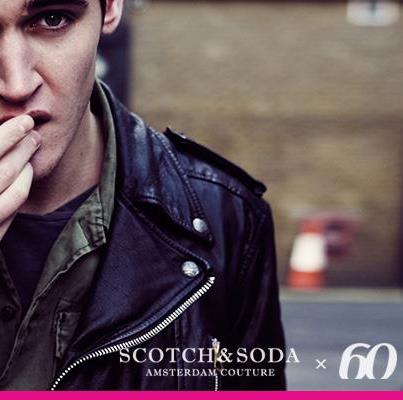 As a child our family had a dog named Whiskey and a Siamese cat called Soda so imagine the liking I took to the brand called “Scotch & Soda” when I was first introduced to it late November 2010. My father is Scottish so I could understand his love for the mixed drink; whiskey and soda but to my surprise the original designer of the label is Dutch, from Amsterdam more specifically. I suppose when it comes to things you like, it doesn't matter where you’re from…..

Scotch & Soda, the clothing brand and not the drink is now available at Infinite 60. Just like me they fell in love with the brand that has actually been around since the 80’s and has made its mark on the European market. The designers at Scotch spare no effort or expense at detailing and fine-tuning samples, all the way to the neatly finished interior of each garment. They draw a wealth of inspiration from around the world and interpret this into both classic and vintage pieces which cater to a large audience. 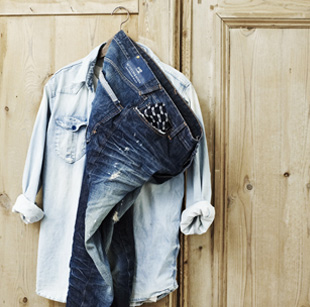 Great brand, amazing pieces. I enjoy them because the pieces are timeless and not driven solely on trends.