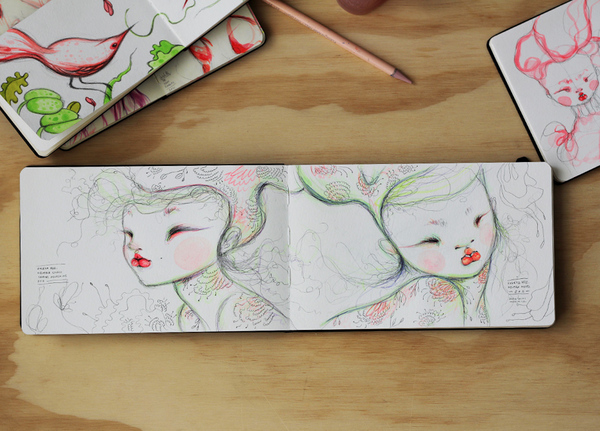 ESL Notes: Moleskines and what we create in them is a favourite series of mine. Here are a couple of creative illustrators that express themselves in their moleskines.

Violeta Hernández is a Graphic Design graduate from the Center of Superior Design Studies of Monterrey. Her work centres on feminine aesthetics, subtle and sometimes charged with bittersweet romance. Randomly her graphic work transcends bi-dimensional formats to mould 3D art forms in the shape of art toys. 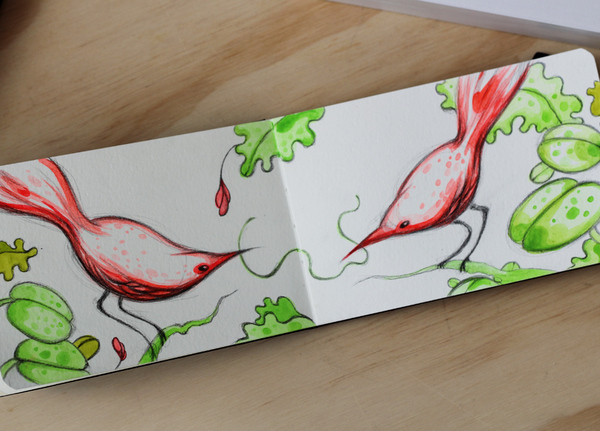 Violeta does not follow the vectorial world due to her complete subjugation to computer formats throughout her career. Instead, she finds herself complete in drawing, paper texture, the effervescence of colour, inks, shades and fine lines that can only be obtained when working by hand. 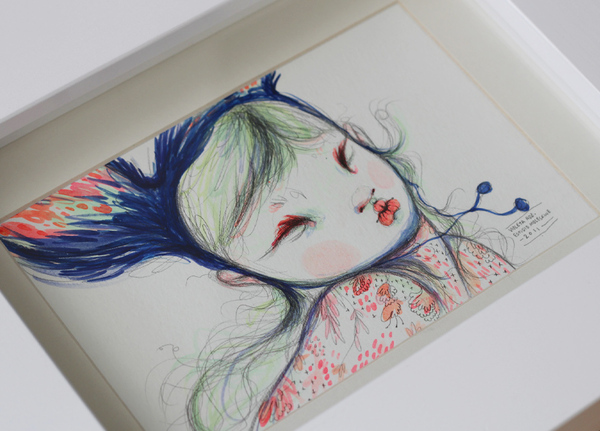 The artist creates surreal atmospheres & flows through her design process, which permeates her work with neatness, singular balance and -sometimes- sublime chaos. Her universe is as unique as it its intriguing. She is an admirer of the Rococo movement, with its organic elements, its enduring romanticism, exotica and sensuality. Bosco, Leonora Carrington, Mark Ryden and James Jean are listed as major influences in her work. 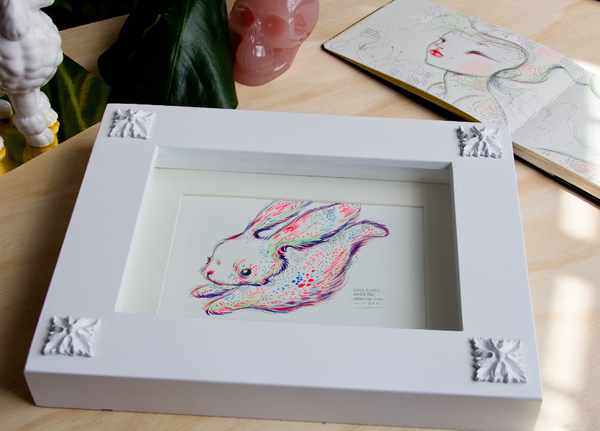 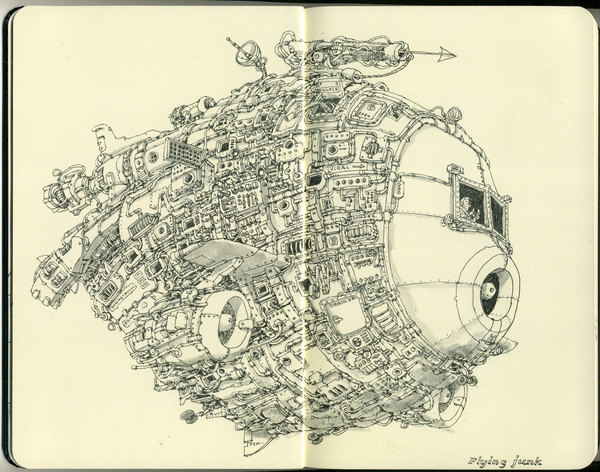 Mattias is a freelance Illustrator and a comedy drawer from Sweden, who has also worked with everything from computer games to children’s books. He worked in the Gaming industry and 3D animation prior to going analogue in 2007. 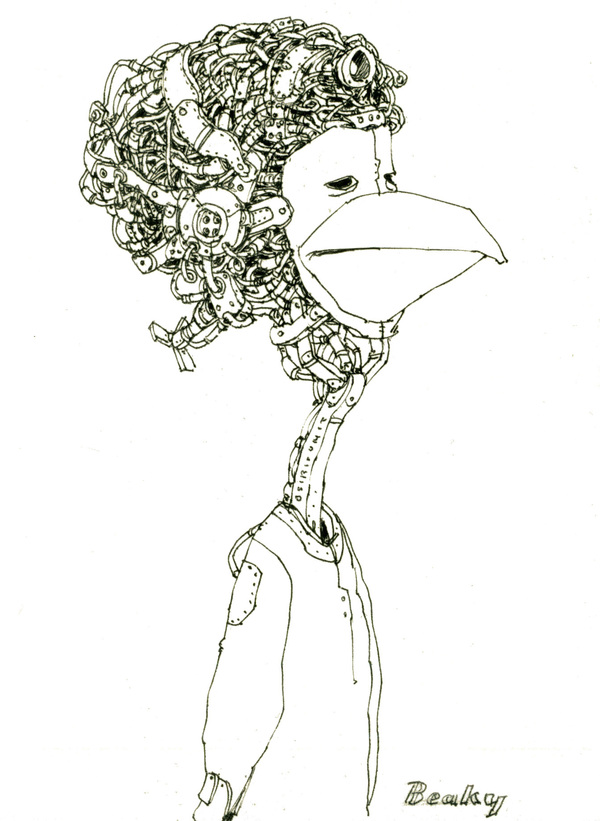 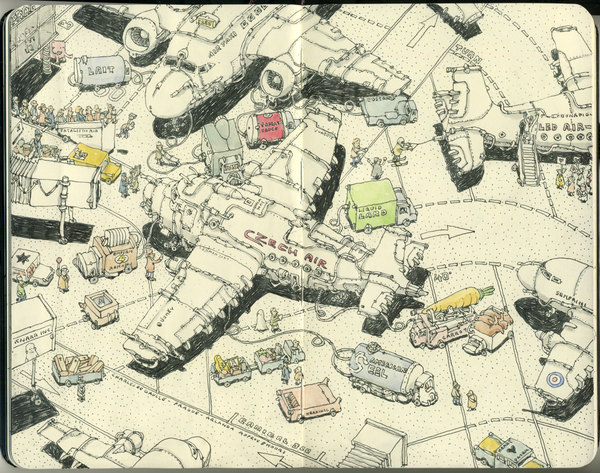 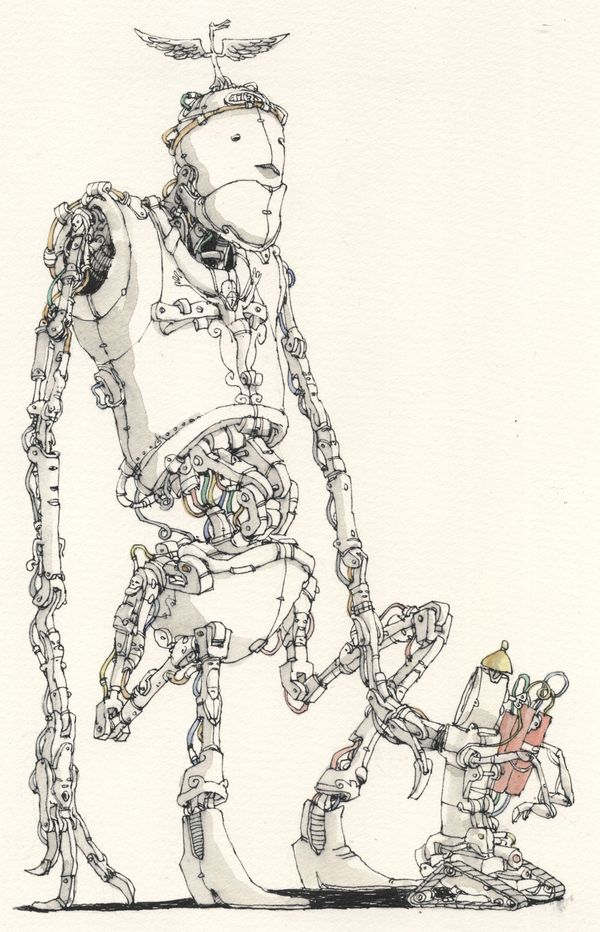 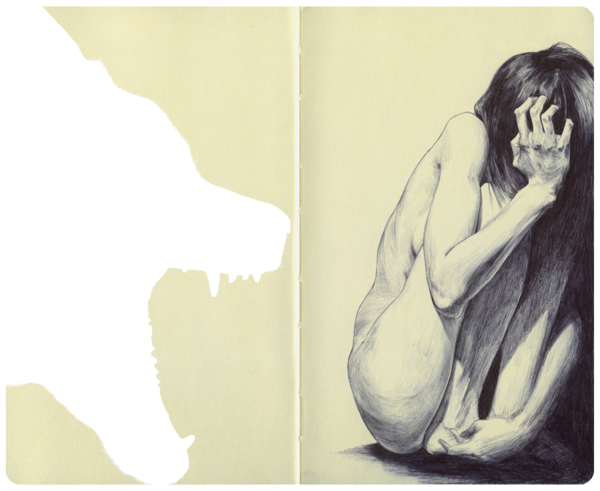 Chamo San draws, illustrates and is a photographer.  He states that "I love every field in the Art's world". He is a member of Penique productions. 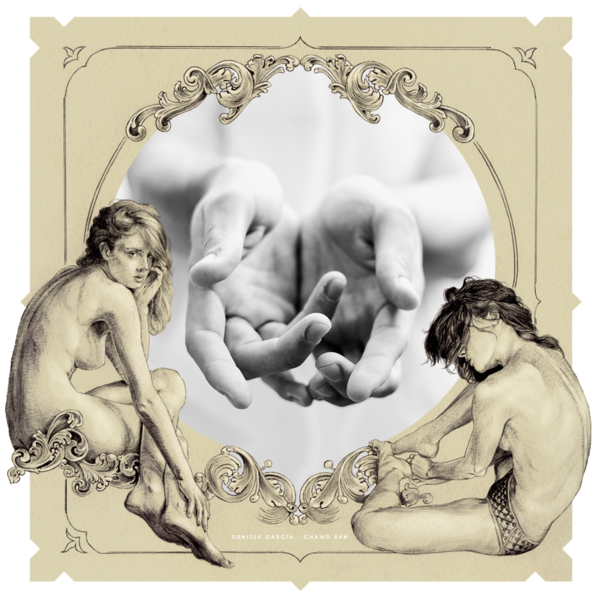 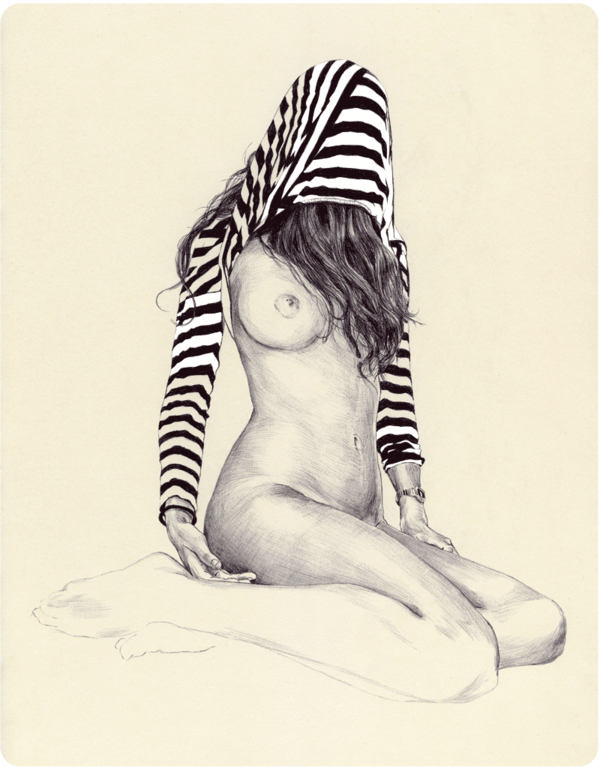 Fantastic! So creative, especially when I have a problem with drawing a straight line:)