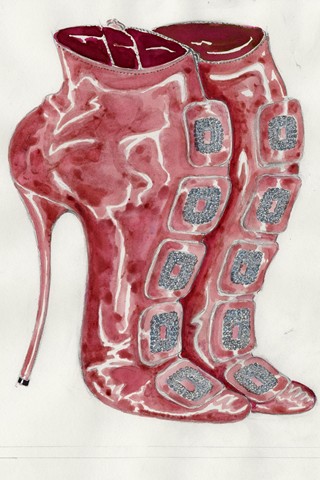 A drug gang which smuggled cocaine into Europe disguised as Manolo Blahnik shoes has been busted in northern Spain. The traffickers moulded the class A drug into the shape of designer shoes and gave them to airline passengers to bring into Spain from Colombia.
The designer brand usually commands a price tag of several thousand pounds for stiletto marvels made famous by Sex in the City's Carrie Bradshaw. But the smugglers' version, created from cocaine paste, had a street value of around €50,000 a pair.

Shoelosophy notes: Maybe Manolo Blahniks should have the tagline 'Shoes you can snort'.

God Save My Shoes 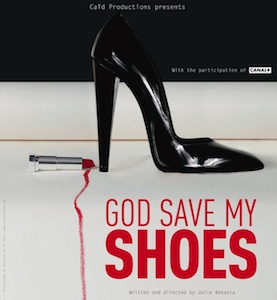