Jozi's most loved end of year event has begun and it's bigger and better than ever! Joburg Theatre and Bernard Jay bring you Janice Honeyman’s Snow White, The Fairest Panto in All The Land,  until December 23rd- Snow White is brought to life once again from page to stage in an enchanting production complete with an all-star cast, stunning sets, beautiful costumes, breath-taking special effects - including an amazing interactive journey into the forest in 3D - and loads of comedy.

Stellar performances by Ben Voss as the Evil Queen and well-loved movie, television, stage and comedy artist Desmond Dube as Dame Dolla Diddledaddledoodledragon, together with a brilliant cast, make this the best panto ever.

The magic of the stupendous sets, intricate costumes and magnificent voices of the artists on stage, this panto will have you shouting for more- at the Opening, the audience roared with delight as the cast took bow after bow for their deserved standing ovation. 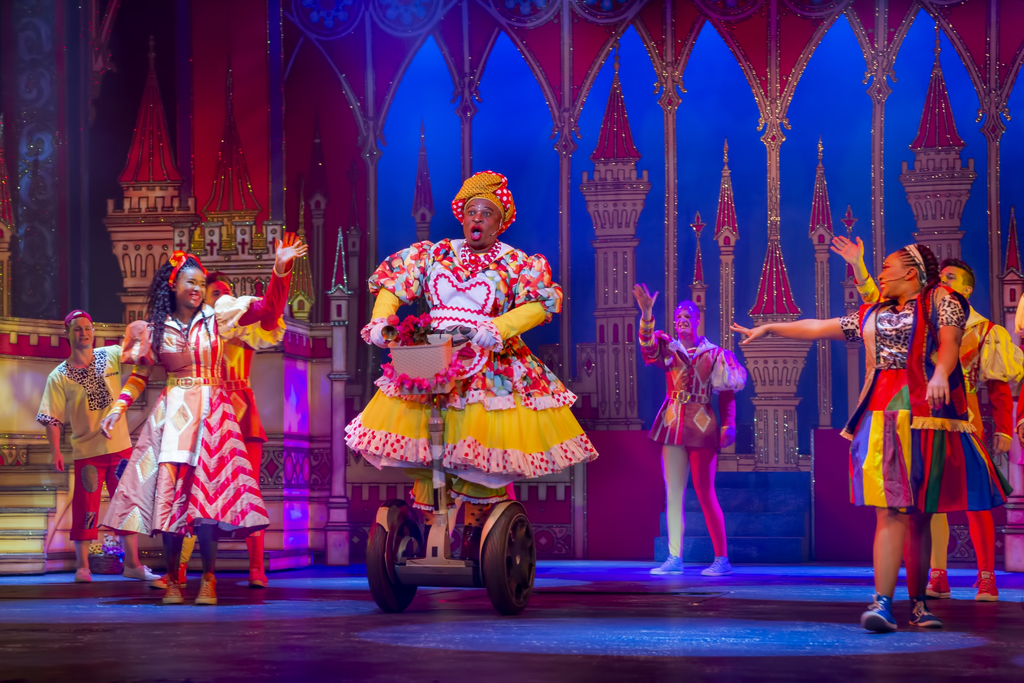 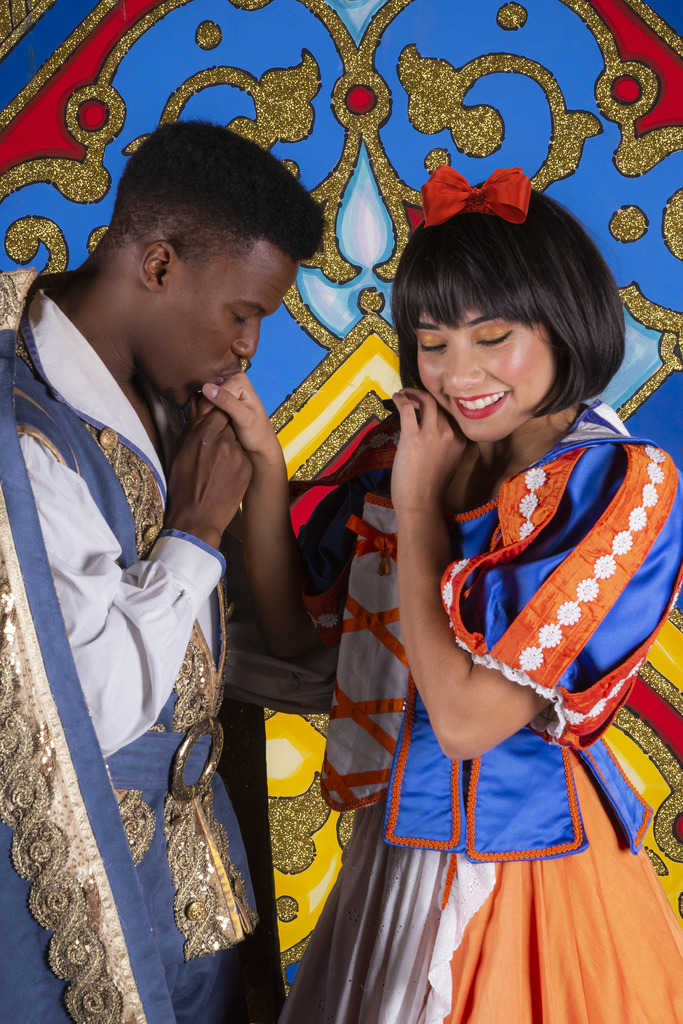 Kiruna-Lind Devar  as the Princess was charming (what a voice!) and Tshepo Ncokoane as Prince Chuck B Charming was a knockout as the Prince- and joining the cast is radio personality and rugby connoisseur John Robbie as Norman Knockiknees, the Major Dumb-Ou.

Snow White is written and directed by Janice Honeyman, with musical direction by Coenraad Rall and choreography by Nicol Sheraton.  Bernard Jay serves as executive producer of this, his 18th Janice Honeyman pantomime.

Janice Honeyman’s Snow White will be on the stage of The Nelson Mandela Theatre at Joburg Theatre from November 3rd to December 23rd, 2018.

Performance times vary according to the Festive Season schedule - consult www.joburgtheatre.com to get exact dates and times.

Tickets range from R245 - R375 and can be booked at www.joburgtheatre.com or by calling 0861 670 670. Theatre patrons can also book online and pay at selected Pick N Pay stores.

A fabulous range of discounted rates for groups is available by calling the theatre’s VIP Ticketing office on (011) 877 6853.

Snow White is presented by Joburg Theatre and Bernard Jay in association with the panto’s much valued and long-term partners, MNet, 94.2 Jacaranda FM and Your Family Magazine.