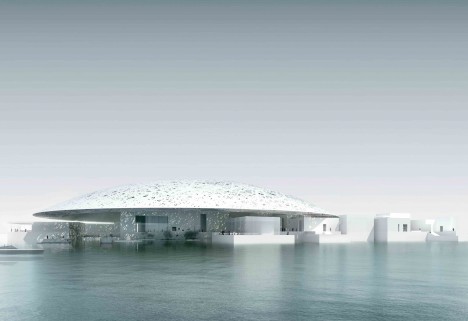 A consortium led by Dubai-based Arabtec Holding will build the Louvre Abu Dhabi art gallery for $654 million.  Abu Dhabi Tourism Development and Investment Company said construction would start immediately with the aim of opening the museum in 2015.

The deal had stirred a debate in the French art world with critics saying the Louvre is selling its soul as they question Abu Dhabi’s treatment of dissidents and immigrant workers employed in the construction of the project.

The Abu Dhabi Louvre building has been designed by French architect Jean Nouvel. 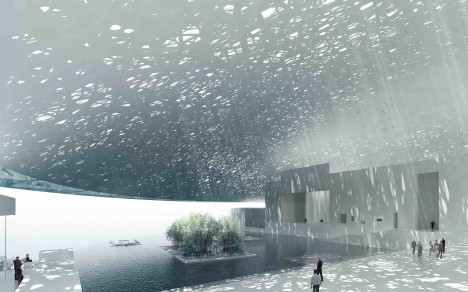 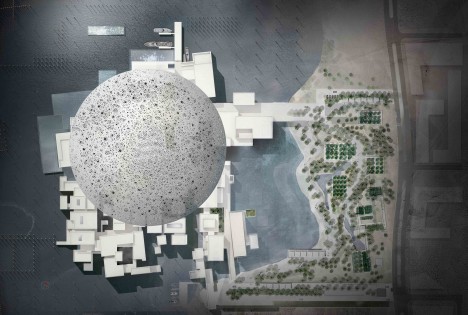 A Jungle Made From Hermes Leather 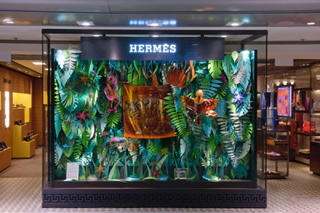