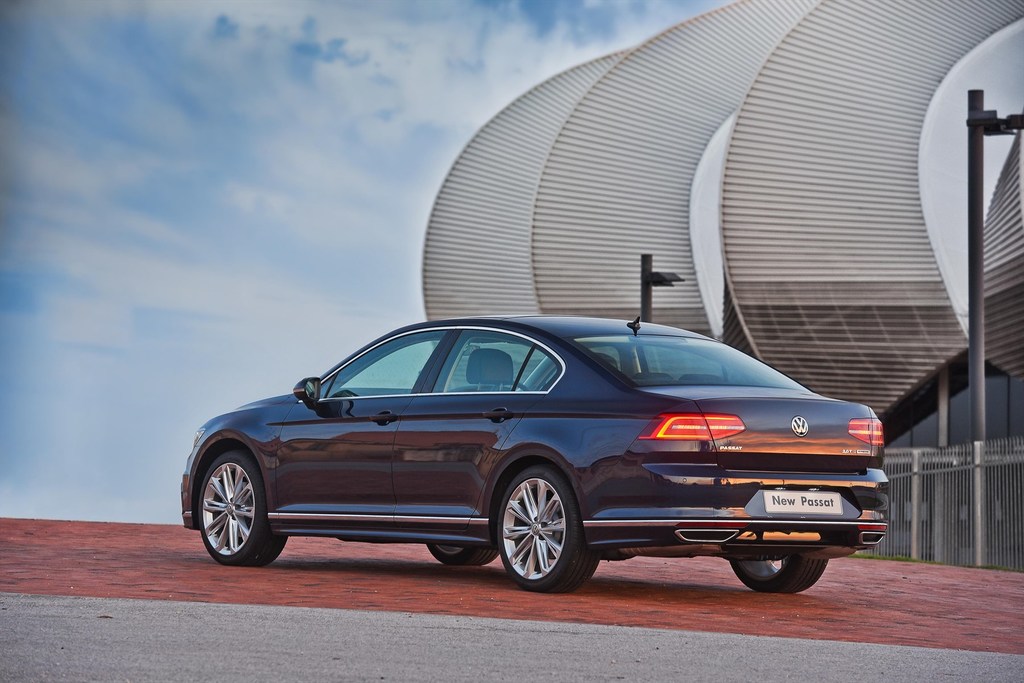 On one side of the road, we have the Mazda6, Ford Fusion and Honda Accord. On the other, the BMW 3-Series, Mercedes C-Class and Audi A4.  The Passat is one of those cars that refuses to sit on either side of the road; rather, it balances beautifully over it. Similarly, so does the Volvo S60, Lexus IS and Infiniti Q50- but which is best? 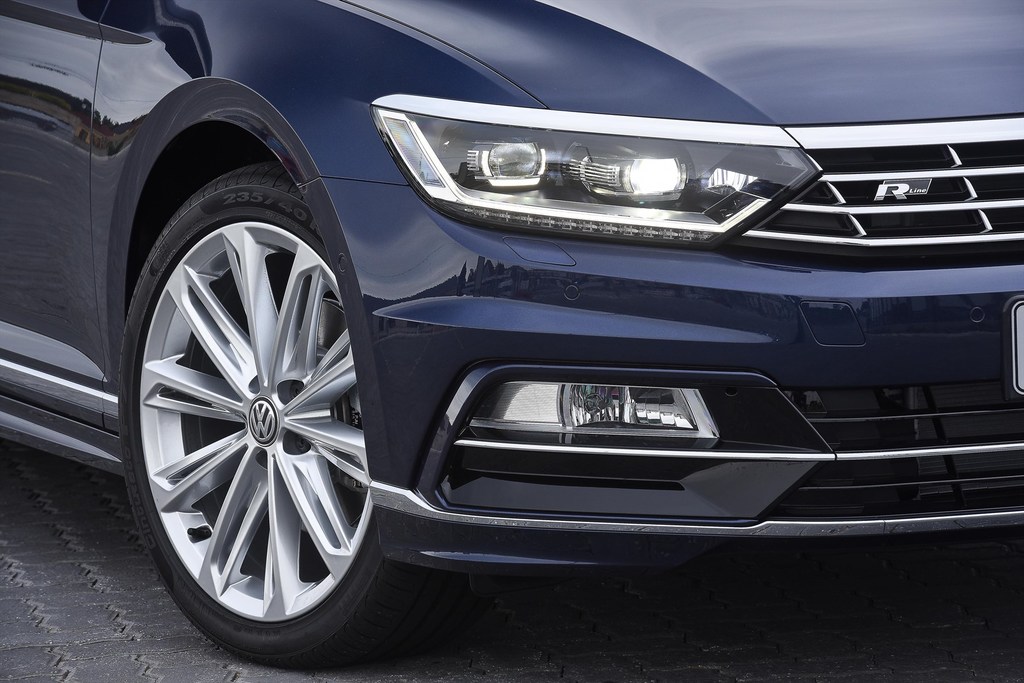 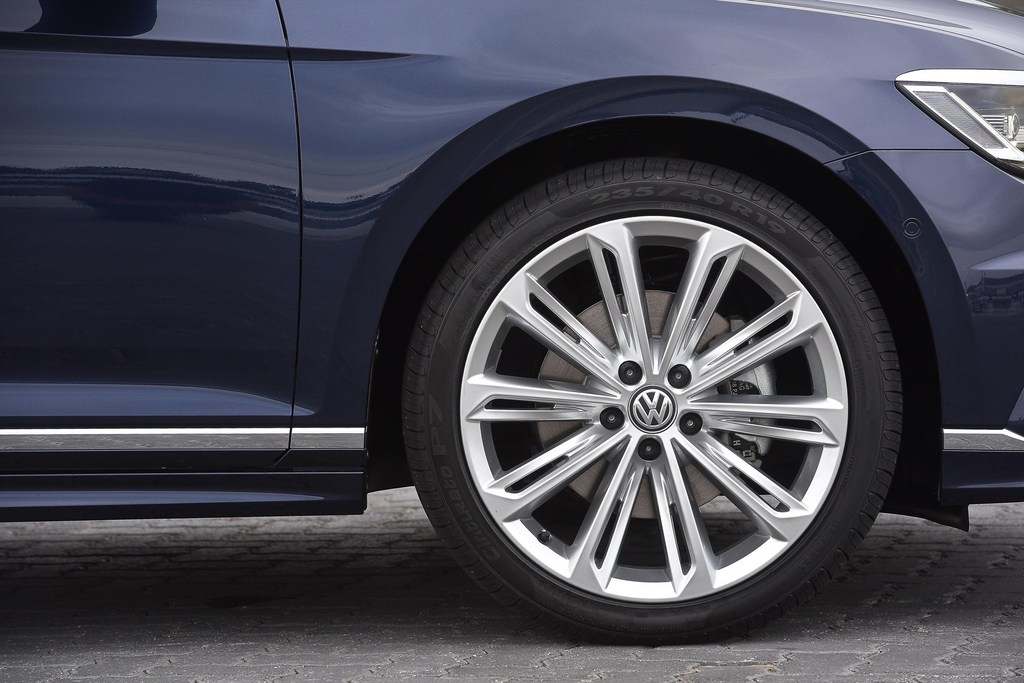 The latest Passat, the 8th generation and most handsome, is polished in its overall attire with a general smart vibe about it. It’s a corporate suit in every aspect – especially the beautifully Tungsten Silver 2.0 TSI R-line, which I had on test. Note this is the top of the range in the Passat model line-up.

The Passat is a conglomerate of linear horizontal lines which have been grouped. The design language of clustered lines is overt and runs through the car’s front grille, dash-mounted air vents (a design feature it shares with its cousin, Audi), and rear light cluster design. This continues on the stitching detail of the seats. Together these lines elongate the Passat. The effect creates a sense of space and size which it doesn’t really need too. You see, the Passat is actually a handsomely sized car. Fractionally smaller than the outgoing Passat and 85 kg lighter but better endowed than its German and Swedish rivals. The Honda and Mazda are more similarly sized, though. 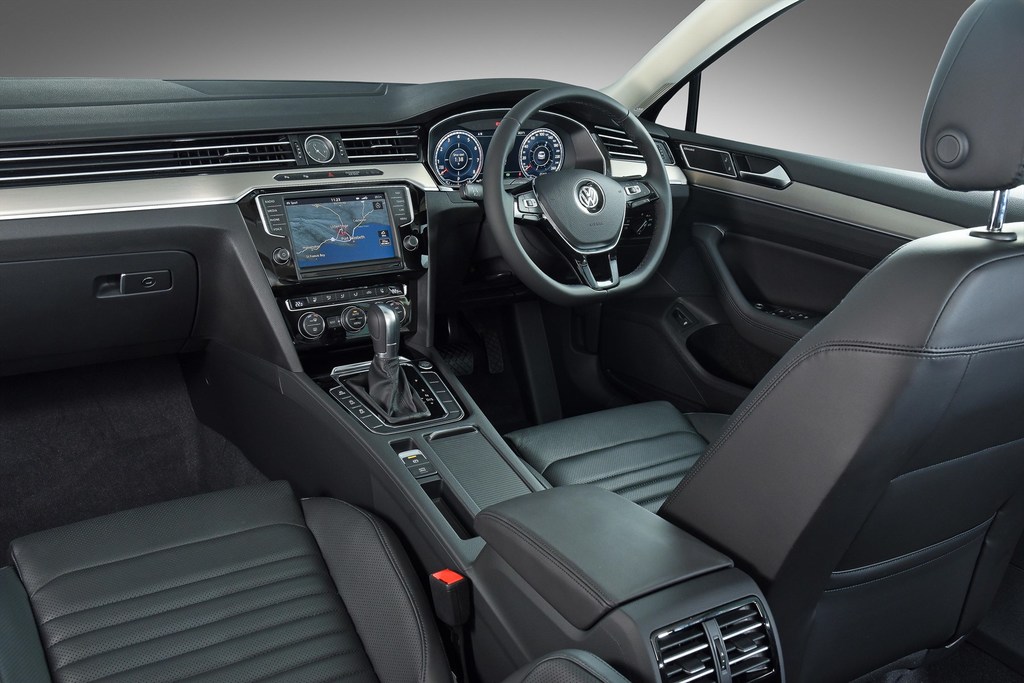 The cockpit is a real feature – there is a mix of real leather (optional) which is perforated allowing the heating and cooling system to vent warm or cool air through the seats (also optional) chrome accents, high-quality soft-touch plastics, aluminium and a few shiny black plastic bits. From a technological perspective, the Passat stands head and shoulders above its competition, especially when fitted with Discover Pro Navigation with Active Info Display. This system replaces traditional dials for virtual ones. It is adaptive too – allowing the driver to set up the display to his/her preference. 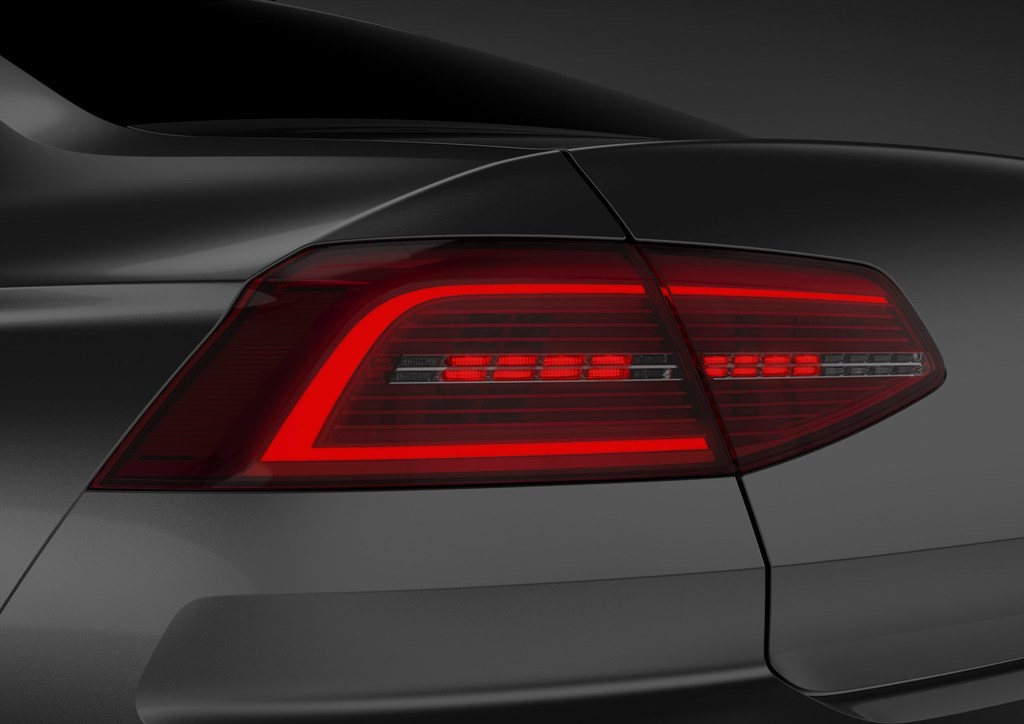 The Passat is built off what VW and Audi refer to as their, MQB platform. I like to think of this foundation on which the Golf and Audi’s A3 and TT sit as a ‘Magic Carpet ride’ – it is light, agile, taut and crisp. What that means for you and I is a car that is a joy to drive.

On the road, the Passat is very composed. It is quiet, responsive and happy to tackle a variety of roads types at an array of speeds. But where the Passat is happiest, is in Comfort mode at moderate speeds and highway cruising. The Passat is fitted with Dynamic Chassis Control (DCC). The system which I like to think of as cool electronic wizardry allows the driver to alter the character of the cars nature. There are three driving modes: ‘Comfort’, ‘Normal’ and ‘Sport’. In the ‘Sport’ mode, an agile style of driving is implemented, while the ‘Comfort’ mode makes riding in the Passat comfortable though still engaging.

The 162kW 2.0 TSI in the flagship model is mated to a fantastic 6-speed automatic double clutch gearbox. This gearbox has been around since the first generation Audi TT albeit improved with each incarnation splicing through gear changes faster than Brue Lee could chop through a pile of roof tiles. The 1.4 TSI and 1.8 TSI come with a 7-speed version of the DSG gearbox with the exception of the entry-level 1.4 Comfortline which features a 6-speed manual gearbox.

Although VW has racked up over 22 million sales in the last 43 years it ponders the question, why don’t we see more Passat’s on our roads? The car is excellent in many respects. I’m going to have to say it’s the badge – South Africans are brand snobs. When spending R491 1000 you can get yourself an Audi, BMW or Mercedes-Benz. In truth, the Passat isn’t inferior at all. It just doesn’t sound as prestigious to say, ‘I drive a Passat’.

Visually it doesn’t stand out in and amongst its peers