The Suzuki Swift is cute. Their PR manger cringes when I say it, but that’s what I think. Its proportions and design are pocket-sized and very charming. Visually it has a likeable character that is almost animated and ‘alive’. You just want to pinch its proverbial cheeks and give it a hug.

The Swift range has very recently been cosmetically upgraded as of January and comes in either 1.4 or 1.6 petrol engines. March sees the introduction of a wallet friendly 1.2 petrol engine too. Priced right, this broadens the appeal of the popular Suzuki Swift further. 8 500 units have been sold since its introduction in 2008 and represent one third of all Suzuki’s sold in South Africa. 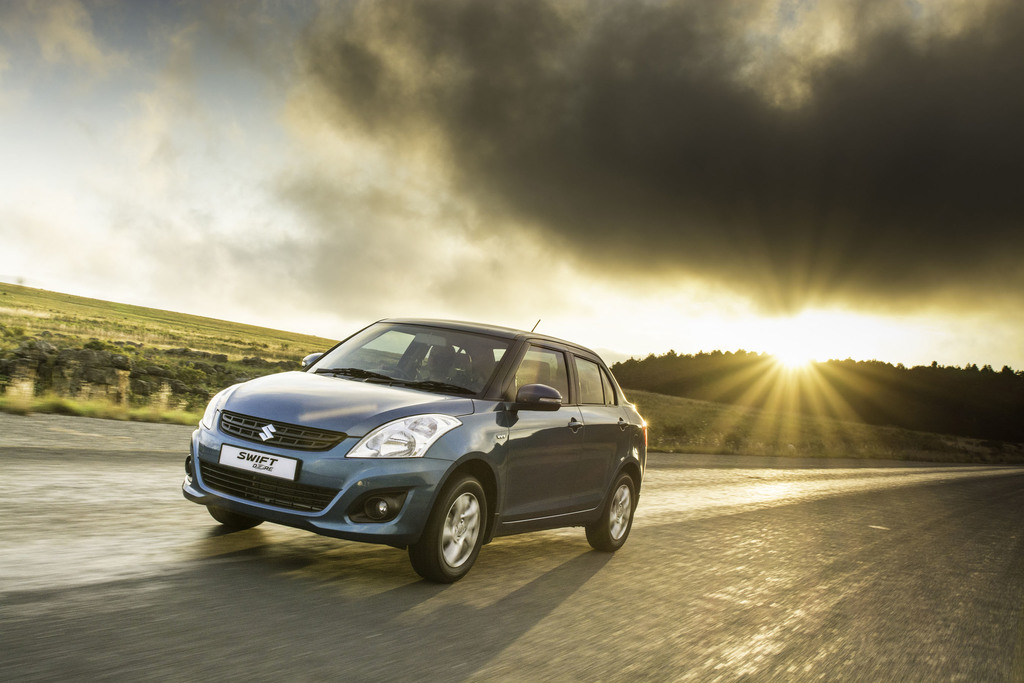 If that excites you, then wait, there is more! Sedans have recently become all the rage. So Suzuki has joined the wave of the hip and happening by introducing the DZire sedan to the Swift range. The name DZire is a clever play on the word Desire. If we are playing a game of “join the dots”, then do you remember a movie from 1947 called ‘A street car named Desire’, starring Marlon Brando? Well let’s pretend that this iconic film is the inspiration for their new sedan.

At the launch we were able to put a variety of 1.2 Swifts through their paces. Mountain paces and stunning wine lands made great backdrops while cruising around and reviewing the cars. The new engine may sound small, but the Swift isn’t exactly a heffer either, weighing approximately 960kg. Being light on its feet, the new engine adequately propels the Swift forward (0-100km/h in 12.6s* claimed). Once on the go, gear changes are a breeze. The Swift features a new assist mechanism for reduced driver effort, and an optimised smoothness. The clutch is light and easy to modulate once you get used to it (the clutch bite takes quite late in the pedal motion). 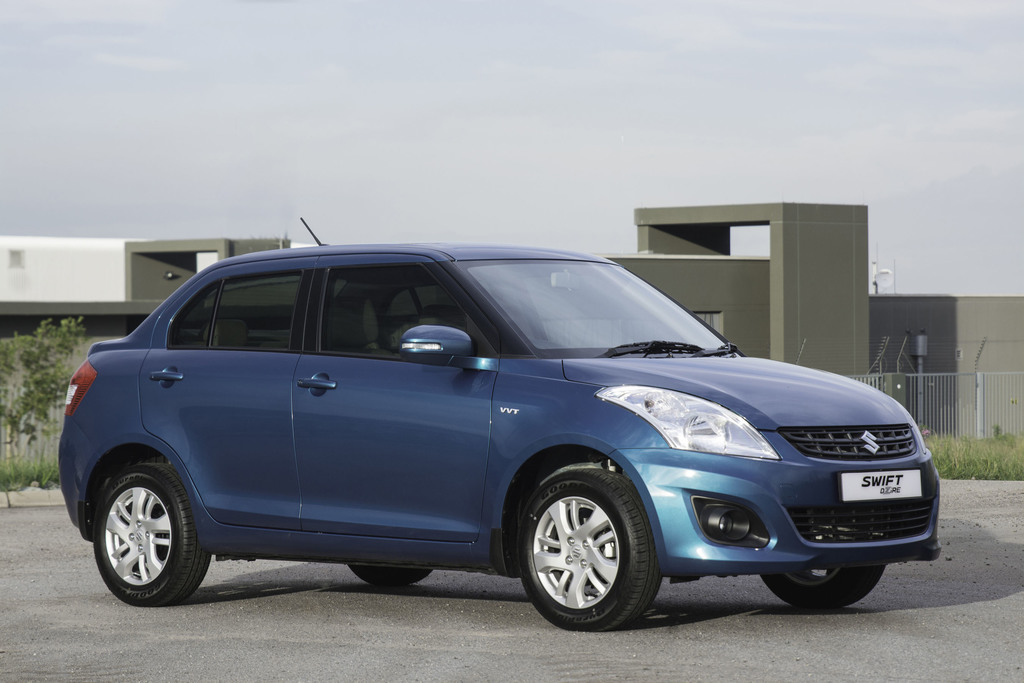 The Swift competes against the VW Polo Vivo/Vivo Sedan, the Toyota Etios and the Ford Figo, which make up the best selling cars in South Africa (total sales respectably in 2013 being 35 041 units for VW Vivo, 24 367 units for the Etios and 15 255 units for the Figo). I believe this is a wise move on the part of the Suzuki to increase their appeal in this market segment. 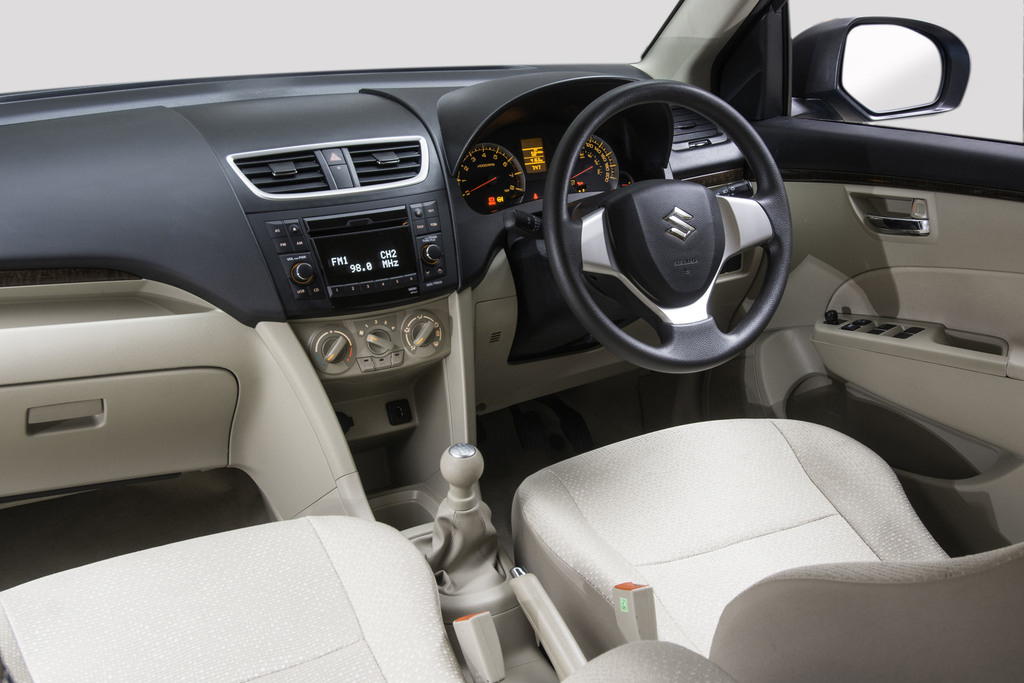 It is important to note that the above mentioned competition bar the Toyota, are rebadged “old generation” cars that are now over a decade old. The Swift isn’t perfect but it’s fresh, has a peppy engine and is frugal to boot.

I think some open-minded hipsters looking for a great value car to buy and is cheap to run, will shift over to the Swift side of life. If they do, all new Swift models come standard with a 2yr/30 000km service plan and a 3yr/100 000 km warranty, while a 3yr/unlimited distance roadside assistance package is also provided as part of the deal. Services are at 15 000km intervals.

Keep the Swift looking sharp with the 15” optional rims, they cost R4 000 but are well worth the extra cost and give the vehicle a finished look. 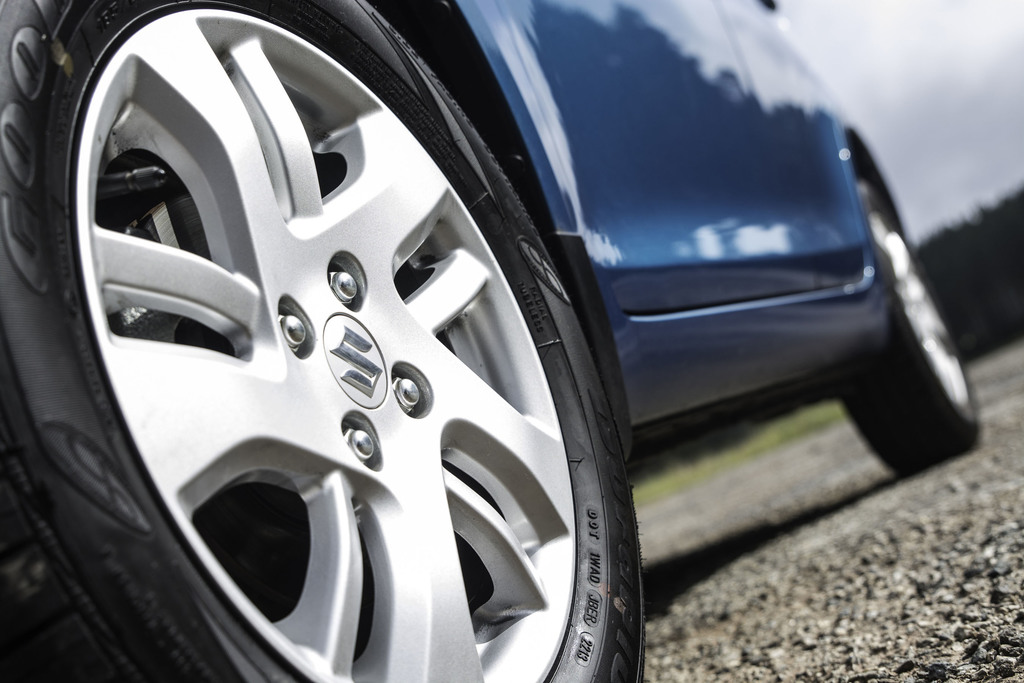 Expect the sales of Suzuki Swifts to double in 2014!