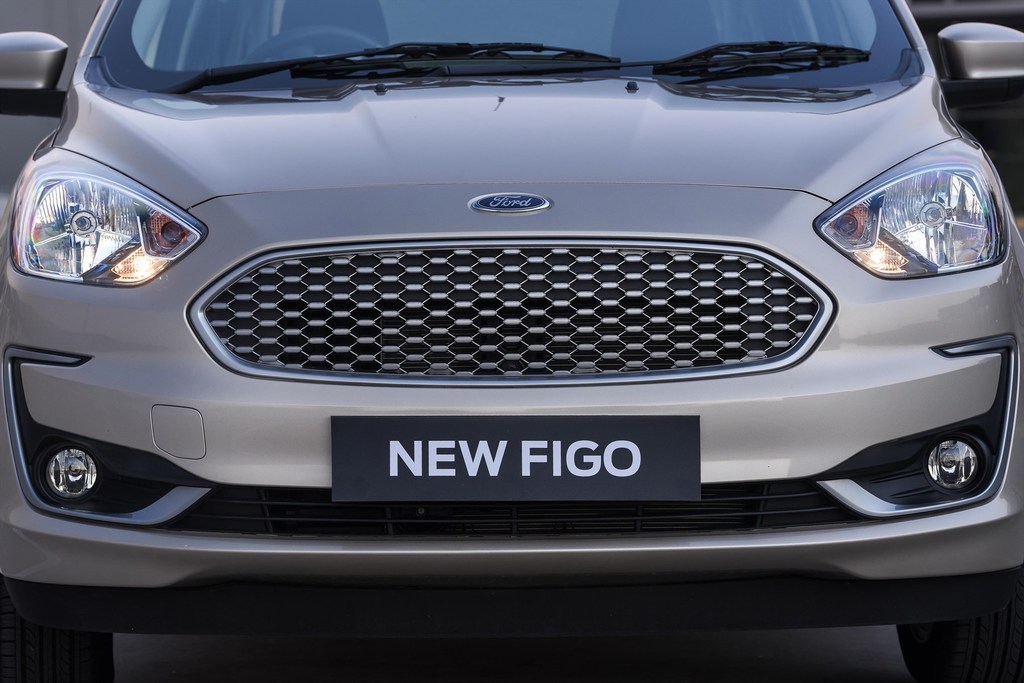 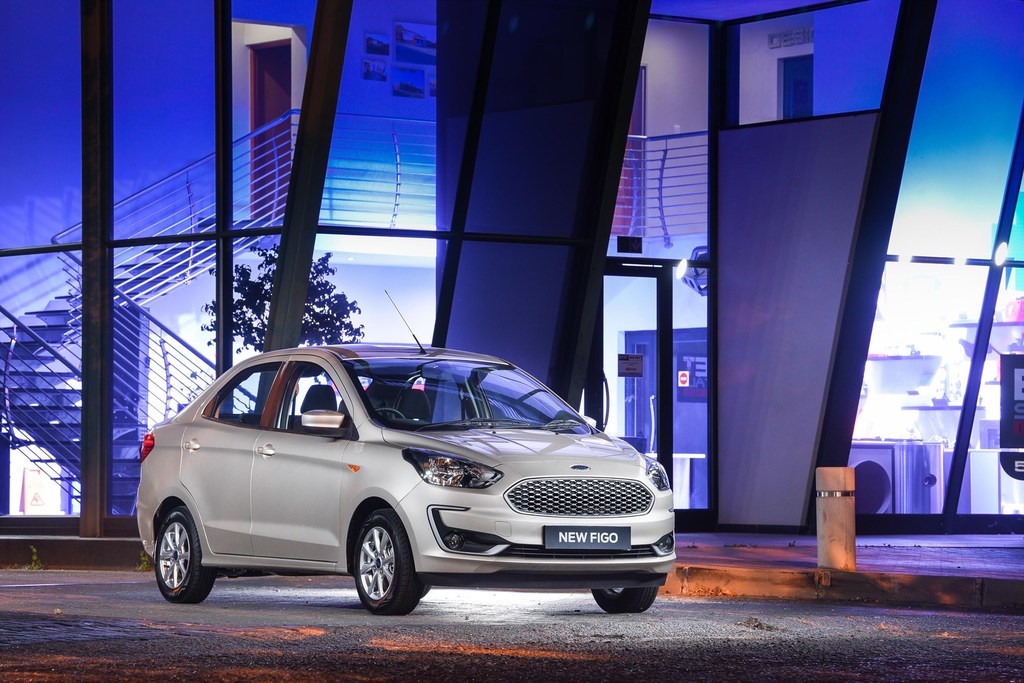 Times are tough – a recession means cutting back and counting your pennies. It doesn’t mean things need to grind to a halt, though. So, if you’re in the market for a new car, Ford’s Figo isn’t as Economy Class as you’d like! Instead, it is rather a step up - into Upper Economy Class.

Recently refreshed, after its 2015 launch, the Figo represents the entry point for customers into the Ford brand.Tracey Delate, General Manager, Marketing at Ford Motor Company of Southern Africa says, “The latest model brings a fresh new look and equipment upgrades to the range, and we have rationalised the line-up to make it a more competitive and compelling choice in a segment where value for money and affordability are the primary purchase considerations.” 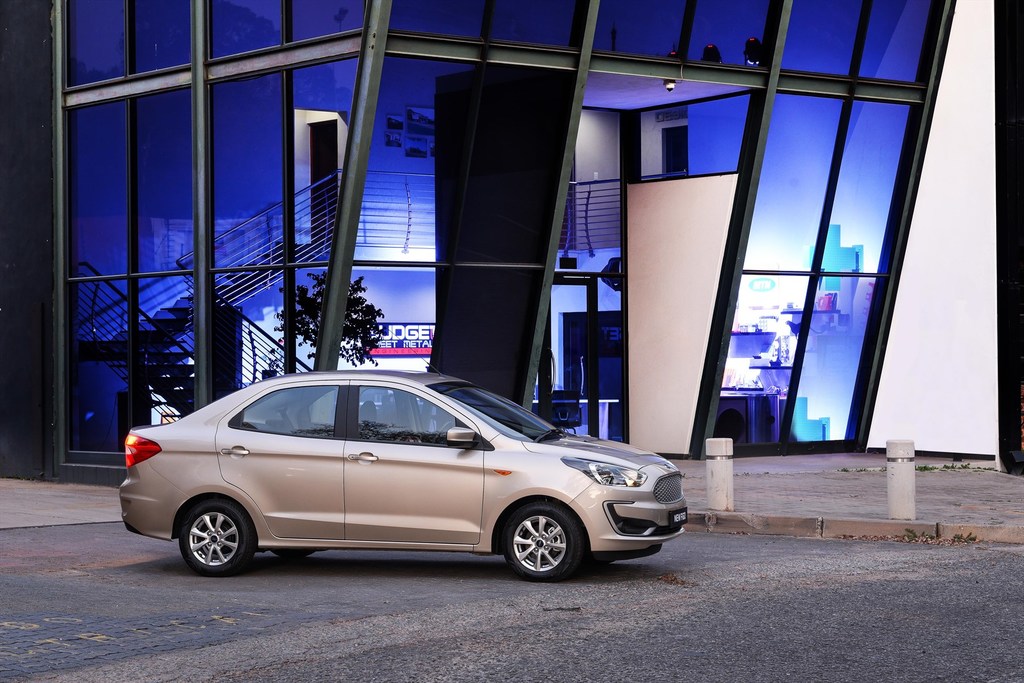 Better looking, the Figo features restyled front and rear bumpers. The front, the best angle of the Figo, has Aston Martin-esque aspirations. Its trapezoidal shaped grill now features a Mercedes-Benz styled diamond shaped pattern while its bumpers feature boomerang styled inserts in the lower portion. The changes at the rear are less noticeable but sporty nonetheless. There are new rims, too but sized at 14-inch which are too small in my opinion. A larger wheel would look better but obviously affect the cost of the vehicle. 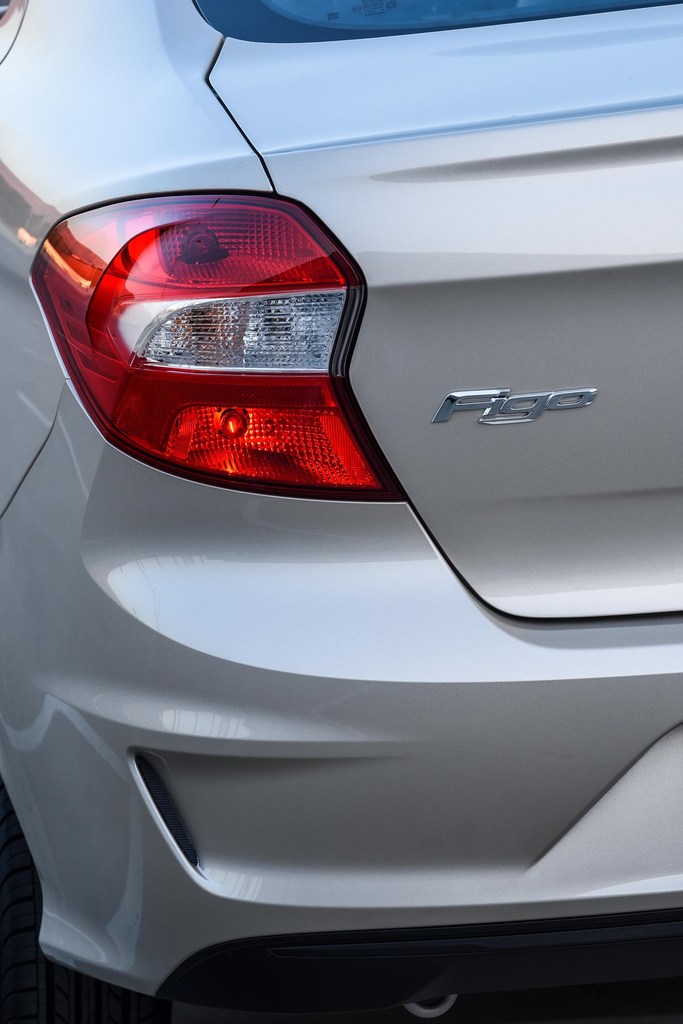 There is a new ‘White Gold’ colour option, which is available exclusively on the Figo Trend models, to complement the carry-over options that can be specified across the range: Oxford White, Absolute Black, Smoke, Deep Impact Blue, Ruby Red and Moondust Silver.

The interior of the Figo has been updated too, particularly around the centre console and upper instrument panel. The cleaner design, particularly for the audio system, enhances comfort and ease of use. The seats are comfy, and I like the new fabric inserts in the door panels and seats. 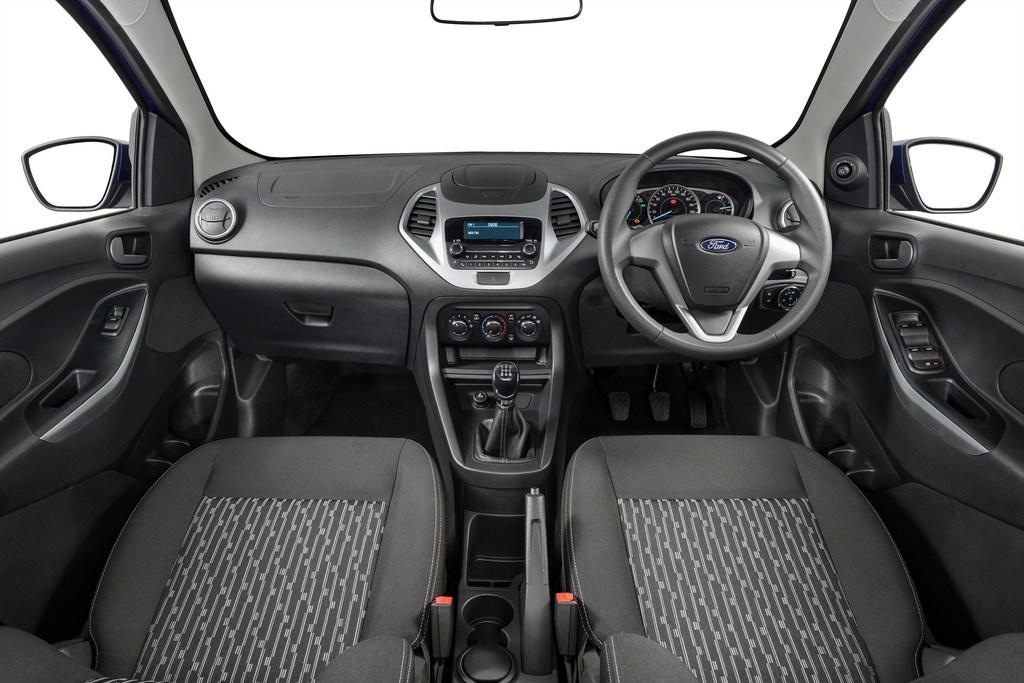 The boot’s pretty good, too - up to 359 litres of luggage space is available in the boot of the Sedan, with fold-down rear seats increasing loading capacity and versatility. The seatbacks of the Hatch Trend and Titanium boast a 60/40 split for greater flexibility. 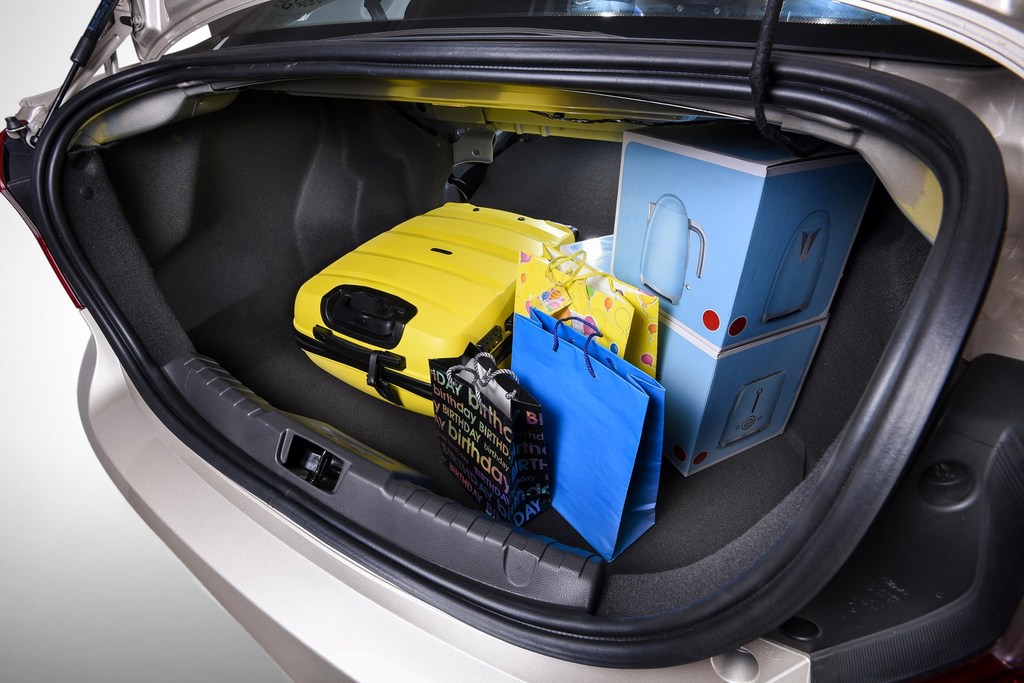 Things you can expect to find in your Figo, even the Ambiente, which is the entry-level model are: electric front windows, an immobiliser, electric power-assisted steering, tilt adjustment for the steering column and headlight level adjustment. There is a built-in audio system offering Bluetooth connectivity and a USB slot.

I enjoyed the MyFord Dock, a storage housing, offering drivers a unique solution for storing, mounting and charging mobile phones, MP3 players and satellite navigation systems. It allows for the integration of these devices into the car’s entertainment system. When not in use, the dock can be closed out of sight. 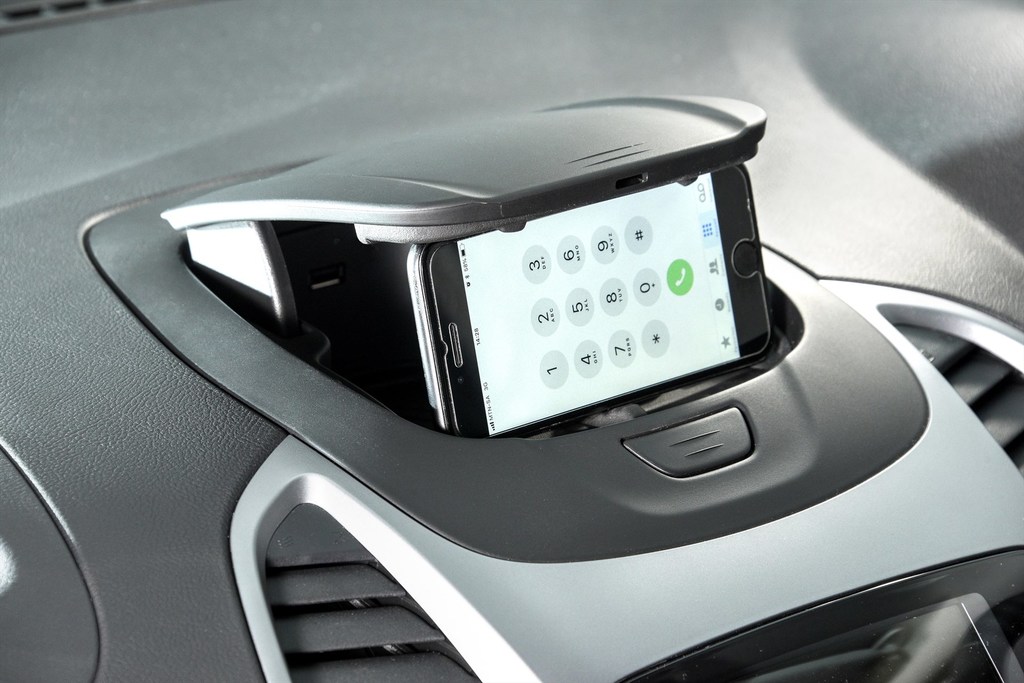 A highlight of the Figo is its engine - the all-new 1.5-litre three-cylinder petrol engine that powers the entire line-up. This advanced latest-generation unit is powerful (88kW/150N.m), somewhat efficient and clean. It is also lighter than the previous engine.

There is also a new high-tech six-speed automatic gearbox that sits exclusively in the five-door Trend hatch.

Cruising at legal limits in and around town is effortless. Push the Figo for something extra and its new engine is willing and happy to deliver. The engine is refined. Note - more sporting driving does cause the fuel consumption to climb. I recorded an average figure on 10.0-L in my urban test. The ride is firm which gives the Figo a confidence while driving. Gear changes are light as are the pedal feel.

The new Figo is a great start for any first-time buyer or someone looking to buy down but without feeling like you have. It’s adequately endowed to take on the competition too, albeit on the pricey side of budget car shopping. 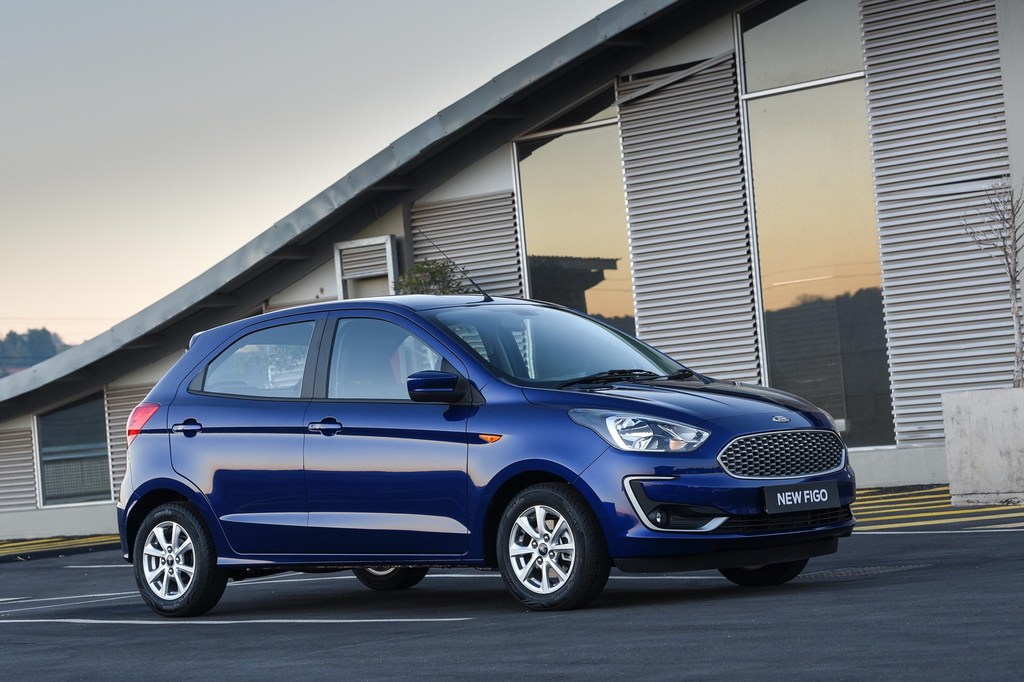 The Figo comes with an improved four-year/60 000km Service Plan for the new model. The Service Plan covers the vehicle for up to four services over a period of four years – a unique offering in this class that is sure to create a stir in the local market.