The Citroën Picasso – a car painted with an artistic brush 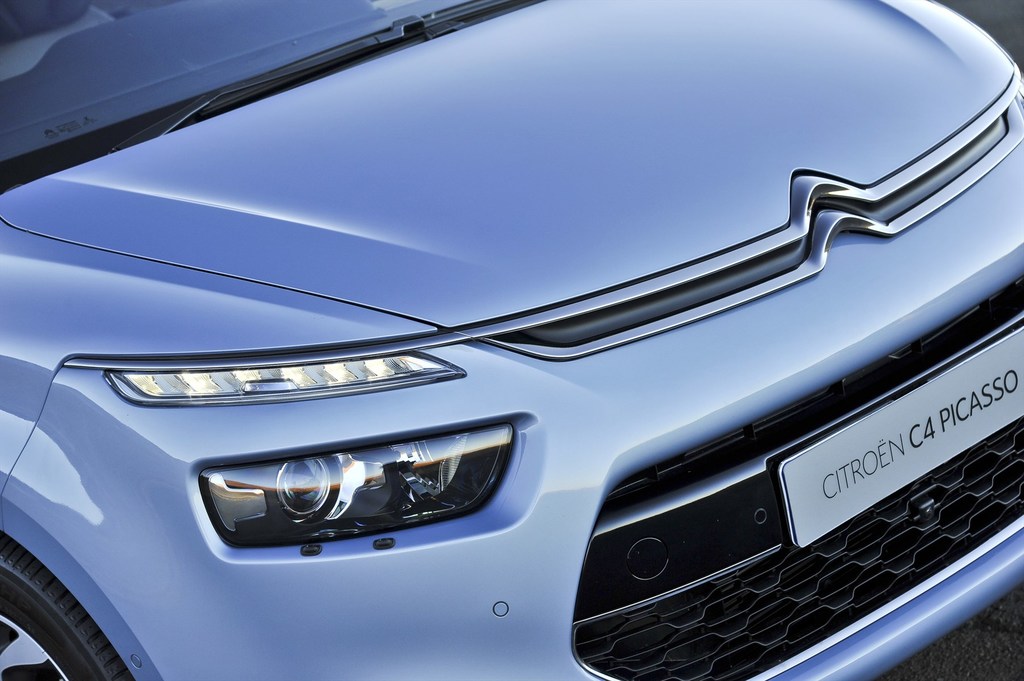 Like the artist, the Citroën Picasso is a creative experiment in engineering creativity. Pablo Picasso was a legend; able to paint, sculpt, create ceramic art forms, design theatre stages and write poetry and plays. A jack of all trades and a master of almost all.

Picasso was a Spaniard living in France, much like the Citroën Picasso, a multi-purpose vehicle (MPV) living in a sea of trendy sport utility vehicles (SUV) and Crossovers. Pablo Picasso is most well-known for pioneering the creation of the Cubism movement (where objects are analysed, broken up and reassembled in an abstract form), instead of depicting objects from one viewpoint, the artist depicts the subject from a multitude of viewpoints.

If you appreciate cars as an art form, like I do, the Citroën could be considered a cubic impressionist art piece. Functional and creative elements like the lights, windscreen, doors and tailgate have been broken up and reassembled in an abstract way, reinventing the conventional and creating art. Whether or not the Citroën Picasso is a car Pablo would be happy to have his famous signature on, is a contentious issue. The story goes something like this: Claude, Pablo’s son, registered the Picasso signature as a trademark in over 140 countries and also licenses official merchandise, he says, to head off piracy. He signed an agreement with Citroën, for an undisclosed sum, to allow them to use the signature on their vehicle. This transaction caused Picasso’s granddaughter, Marina, to pursue a lawsuit against her uncle, telling a French newspaper, “I cannot tolerate the name of my grandfather being used to sell something so banal as a car.” Marina's half-brother (Picasso's grandson), Bernard Ruiz Picasso, has also protested but has since settled with the Picasso administration. 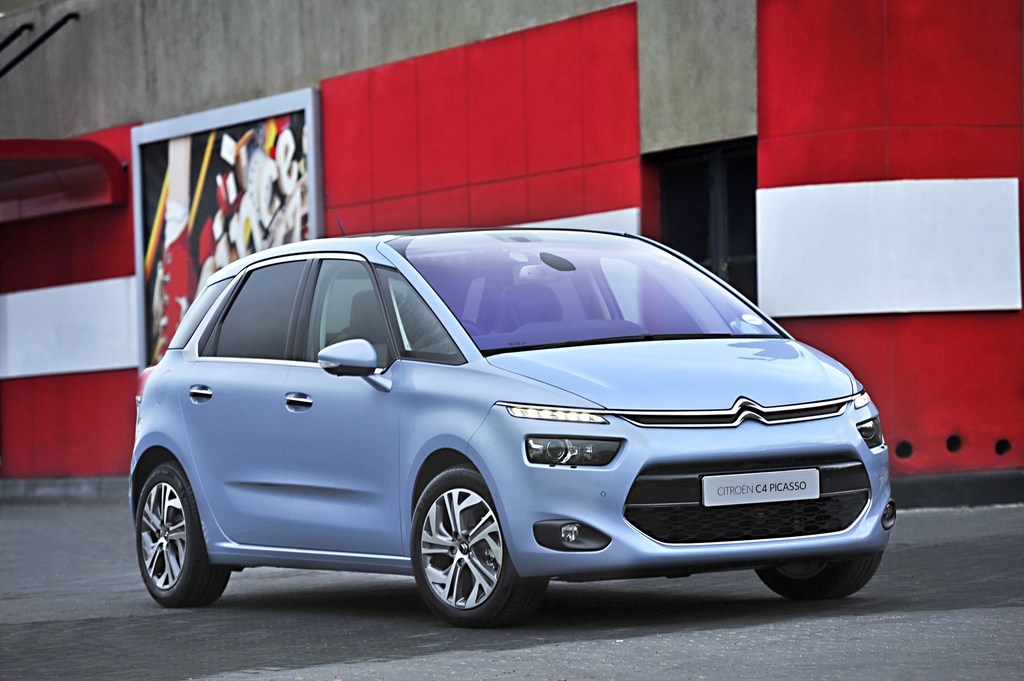 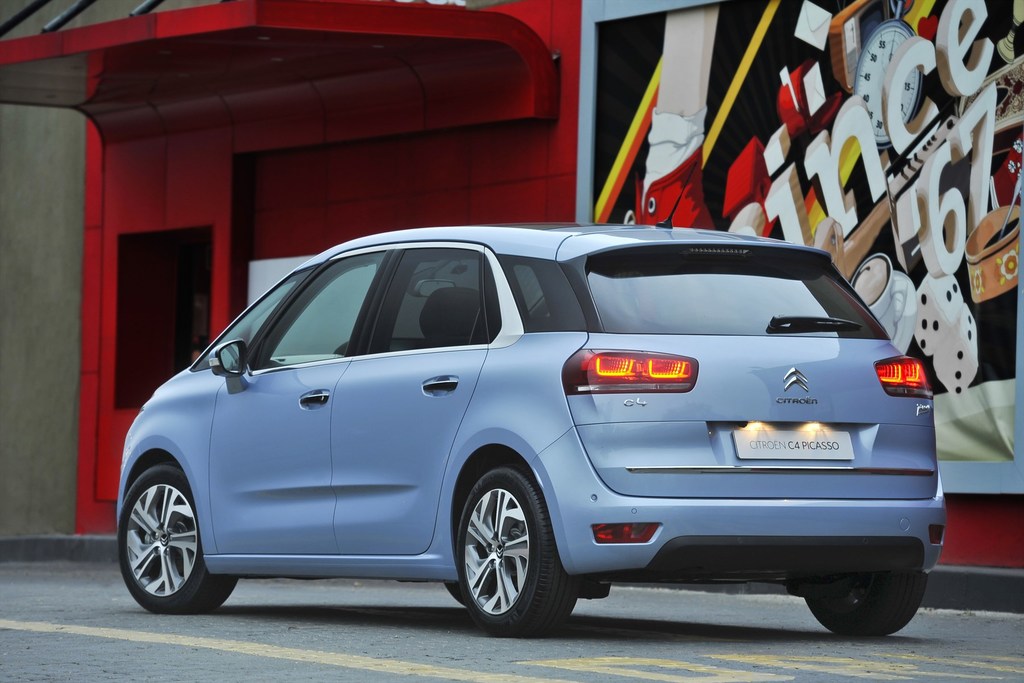 So it looks good, but the Citroën Picasso also brings advanced technologies like automatic xenon headlamps with cornering and high beam assist, a navigation system, a semi-automated self-parking system, blind spot indicators, lane departure monitors linked to a tentionised safety belt which pulses when you deviate from your lane and active cruise control (all as standard with a host of other features too). These items can be found as standard in vehicles like a top of the range Range Rover Sport, but costs up to five times the Citroën’s price. In fact, the Picasso is the most well-equipped car for its price on the market. If you enjoy gizmos and app type functionality that you would find on a smartphone and tablet, you will revel in appreciation for the Picasso’s technological prowess.

The Picasso is available locally with one engine variant, an astonishingly frugal 1.6T diesel. Not only is it efficient, it is also quiet in the way it goes about its business, eager to please its driver, making highway and long-haul driving effortless - The Picasso is most happy on long drives!

Robot to robot sprints are best left to hot hatches, because the Picasso’s engine has been designed for refinement, both in terms of frugality and NVH (noise, vibration and harshness) levels rather than dicing sprints. The manual 6-speed gearbox is the least redeeming feature of the Picasso. It feels dated, like moving a plastic spade submerged in a sandpit – vague. Gear changes require long movements between gear changes. It is notable, albeit liveable. The gear ratios in the car also require you to change down in city traffic, especially from 3rd gear to 2nd. Lower speeds combined with inclines may require dropping from 2nd gear to 1st gear to prevent stalling the vehicle.

The ride of the Picasso has been perfected for the family, it is supple enough to soak up Jozi’s less than perfect roads but taut enough to inject enough zest so as to feel sporty in the lightest sense of the word. Steering is power assisted and makes light work of parking (should you want to park manually and not use the marvellous self-parking system) and other city driving, with some feedback through the wheel. Breaking is reassured with good feel through the pedal. Safety is a priority in the Picasso; emergency breaking causes the hazards to flicker as a warning to other motorists and the tensionised seatbelts automatically pull any stack out of the belt, preventing potential head injuries. 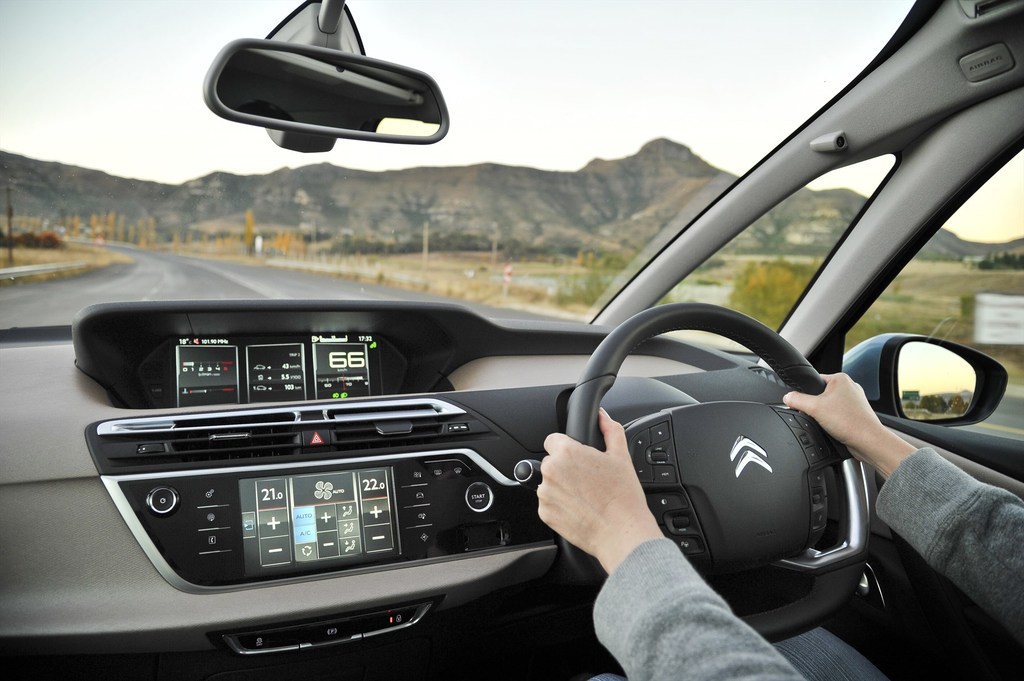 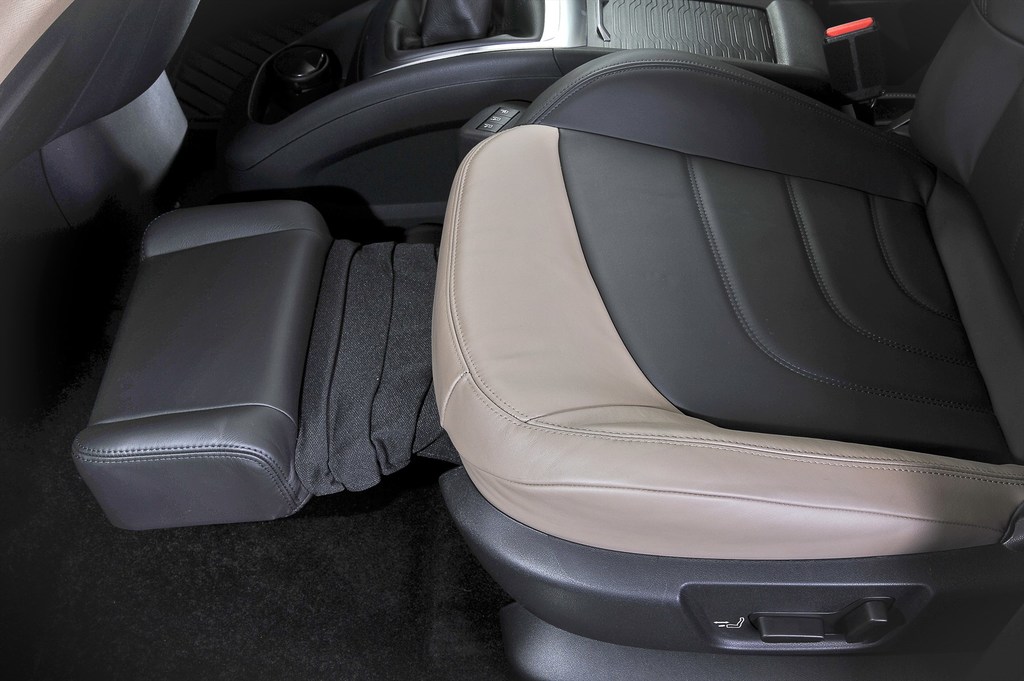 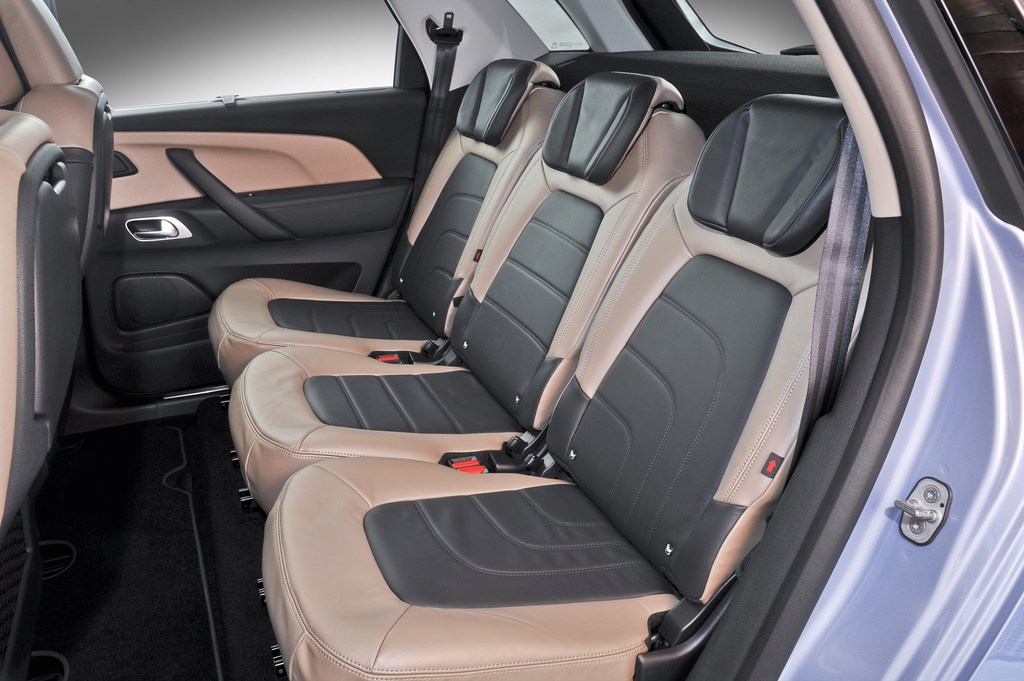 In conclusion the Picasso has few rivals in the MPV category. The line-up of contenders are the B-Class Mercedes which tops the Picasso in terms of refinement and a sportier drive; the Renault Grand Scénic really isn’t much of a competitor other than the fact that it matches the Picasso’s price; and lastly we have the Mazda, it’s cheaper but this is the only real reason for any consideration.

The Picasso is dynamically, as a package, the heads-up winner in this group. It’s so cool that even I wish I had three kids and a lift club to join.

It is not perfect but it’s just so cool! I want one!