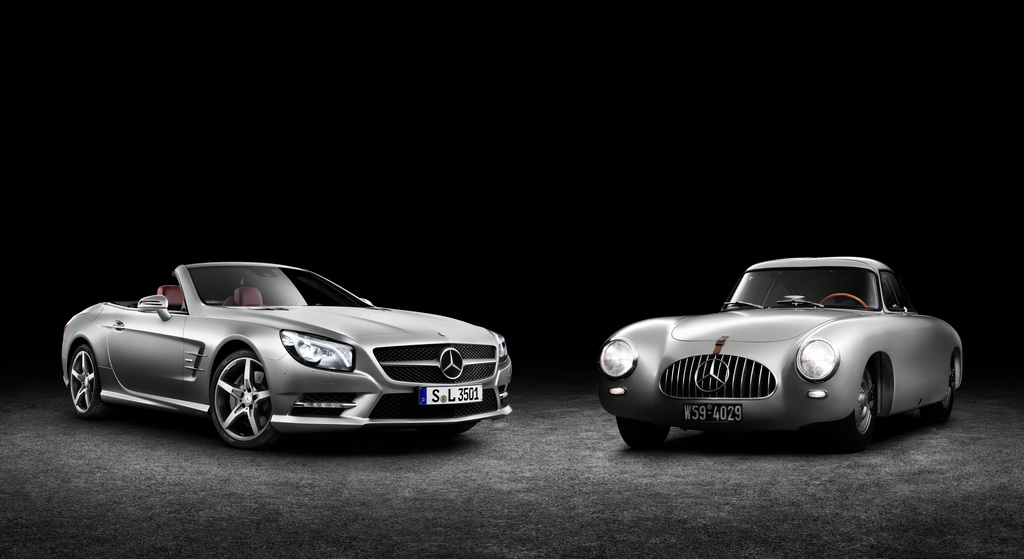 The SL nameplate is arguably one of the most famous car labels – thanks to the 300SL of 1954. A spectacular gullwing coupe and later a two door roadster which also came out as a 190SL. That particular model being 40% cheaper; so was sold in higher volumes. Now six generations on - the SL class range has 60 years of practice in creating the perfect, open topped GT car that money can buy. New to the range - the SL400 AMG Line is essentially the baby of the SL range in South Africa which also includes: SL500 AMG Line, SL 63 AMG and SL 65 AMG.

Driving a SL is a super luxurious experience; the driver is left feeling a host of emotions - making you want more. It’s gorgeous to look at: large and boldly planted on the road with a menacing stance. Albeit a softy at heart – its suppleness comes from its air suspension which gives the SL its untouchable ‘gliding’ quality. Not limited to the suspension system, air is used to boost the performance of the 3.0 V6 engine that features biturbo’s – giving the SL 400 an impressive 245kw slab of power –  allowing sprints from 0 to 100km/h in just 5.2 seconds. 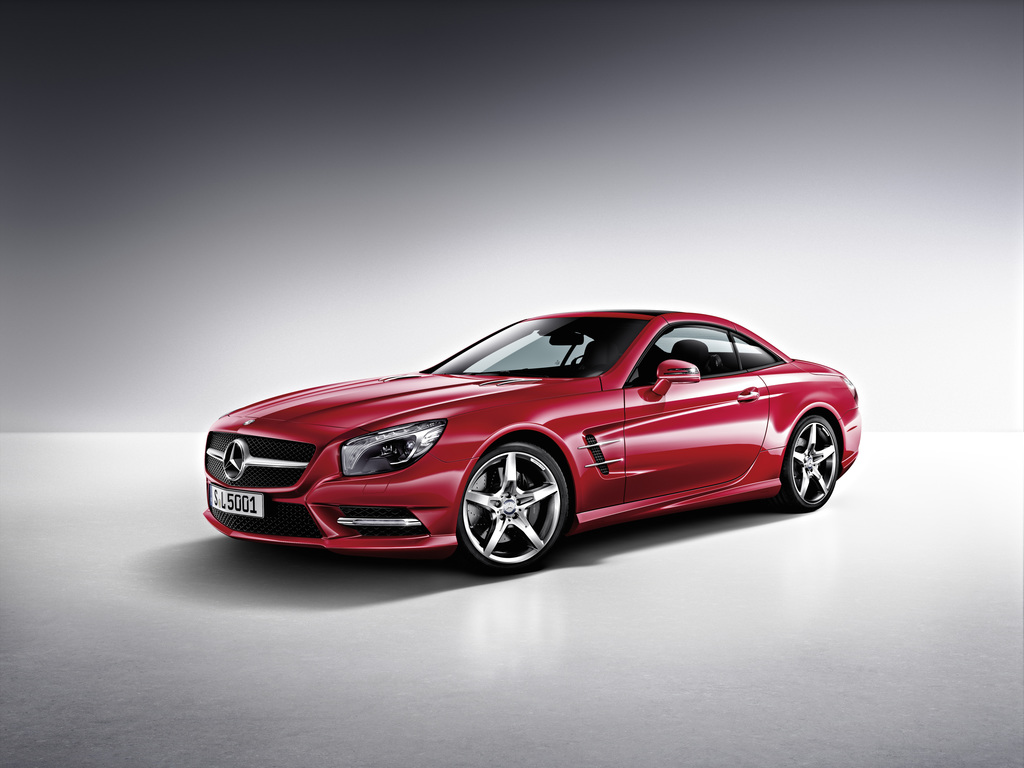 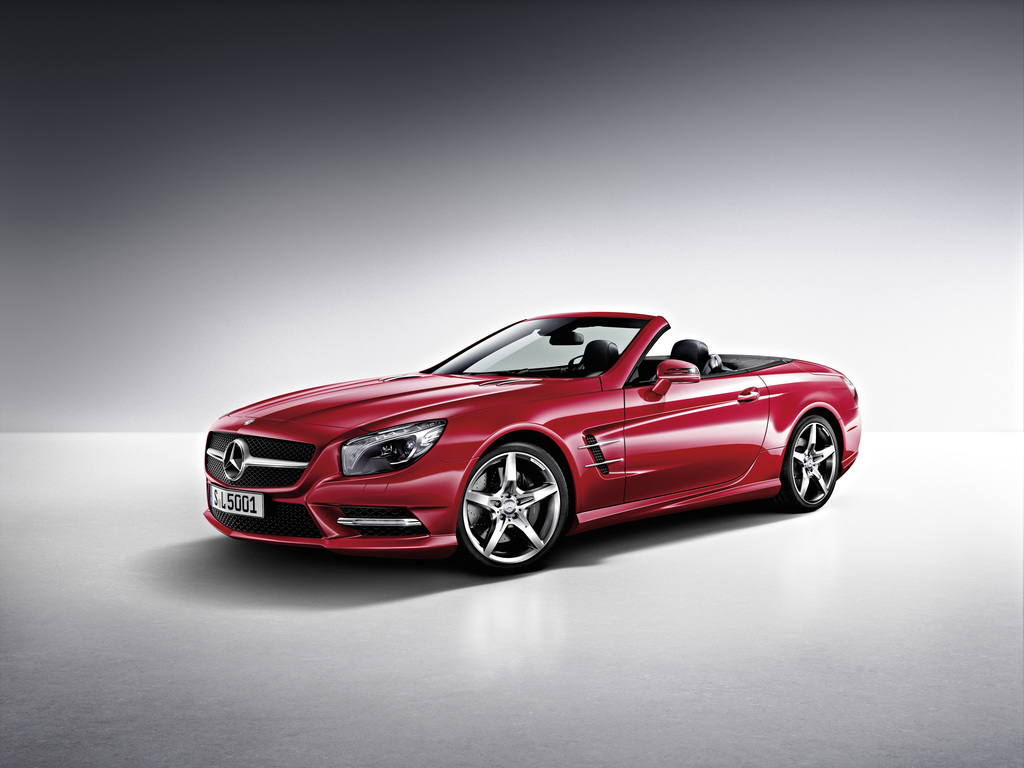 The SL features soft to the touch nappa leather seats that include an air injection system. The system allows the seats to electronically adjust within seconds, either for massage or increasing the size and hence the support of the seats bolsters when cornering. Imagine a lazy boy arm chair with Recaro racing seat aspirations? You’re now envisioning the sensation of the supremely comfortable yet supportive seats in the SL roadster.

Being a premium car from a premium brand the SL isn’t cheap. It’s Mercedes Benz first all-aluminium chassis car. The result? It is over 100kgs lighter than the car it replaced but still not ‘sporty and light’ as its initials, ‘SL’ stand for. Rather, this is a car designed to be elegantly driven and not to quickly either, as its best to be seen in. It is a mobile symbol of your success. 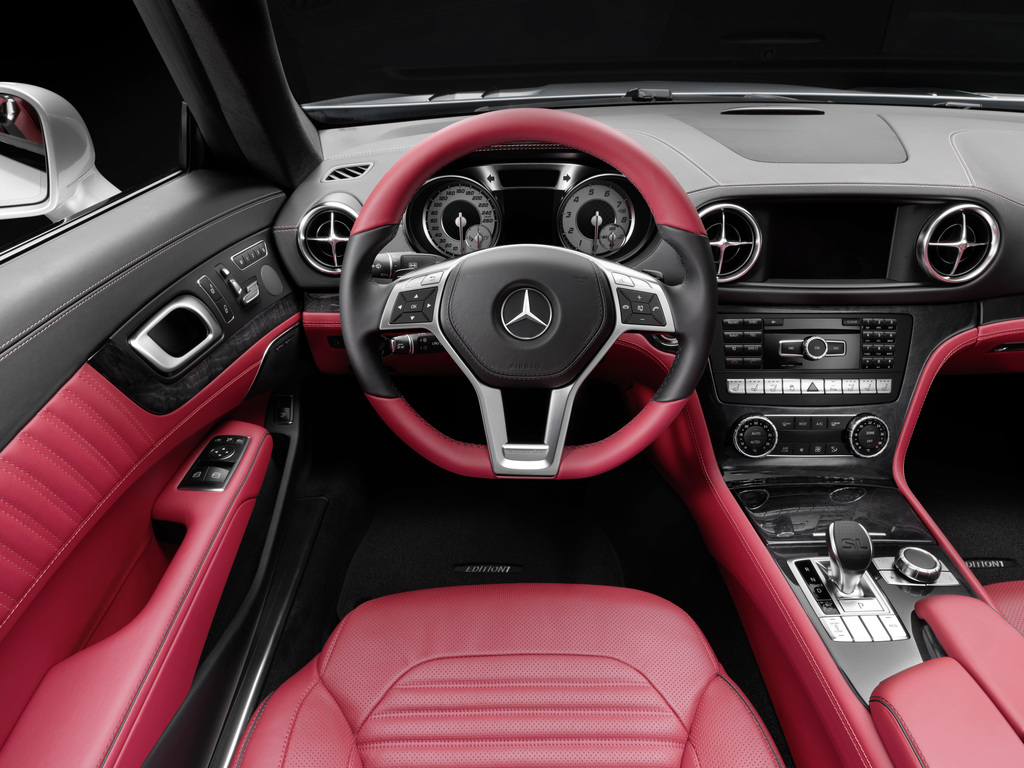 Racing around with oodles of feedback from the road into the steering wheel is better left to the Porsche Carrera. This is a Mercedes Benz – it’s grand and loves a good cruise – full stop! The SL range is priced from R1 261 200 for the SL 400, while the top of the range SL 65 AMG is priced to go at R 2 775 600.