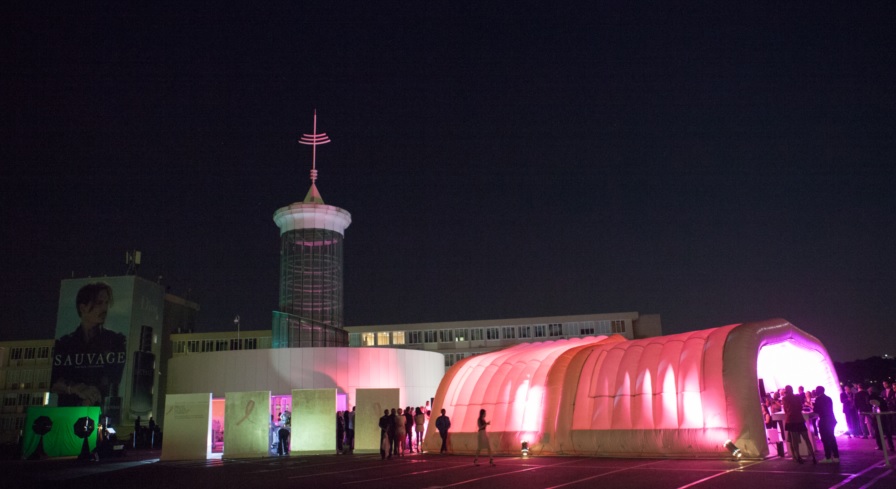 As part of its Global Landmark Illumination Initiative, in which historical landmarks are illuminated in pink worldwide, The Estée Lauder Companies BCA Campaign is pleased to announced that for the first time Hyde Park Corner will be lit in pink. Joining the Eiffel Tower in Paris, The Empire State Building in New York and other landmarks in Mumbai, Dubai, Warsaw, Chile, Milan and Munich, the first lighting of Hyde Park Corner will support Breast Cancer Awareness Month and help focus attention on the importance of breast health and early detection. 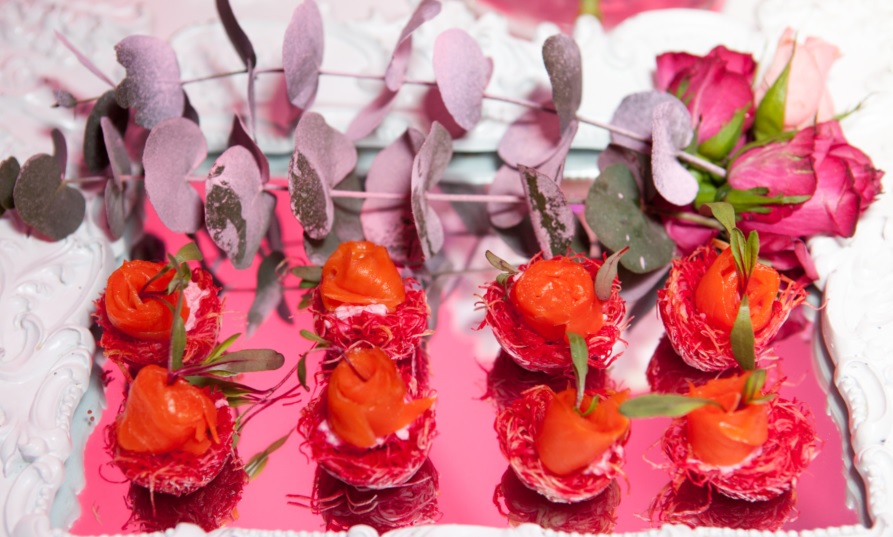 Over the past two decades, The Estée Lauder Companies BCA Campaign, launched by the late Evelyn H. Lauder, co-creator of the Pink Ribbon and founder of the Breast Cancer Research Foundation® (BCRF), has been a leading voice for breast cancer awareness around the world. The BCA Campaign is active in more than 70 countries and has raised more than $58 million to support global research, education and medical services.

The Estée Lauder Companies’ 2015 BCA Campaign empowers people worldwide to take action to help defeat breast cancer with the call-to-action “Every Action Counts. What’s Yours?” This initiative is meant to celebrate all the things we do, big or small, in the fight to end breast cancer and invites people to share how they take action on BCAcampaign.com and social media channels, and support lifesaving breast cancer research by making a donation to BCRF.

Beginning in October 2015, the global BCA Campaign will:

 Bring awareness to the importance of early detection and breast health globally by distributing educational brochures and millions of Pink Ribbons at The Estée Lauder Companies’ brand counters worldwide, as well as through BCAcampaign.com and social media @BCAcampaign

 Implement a new social and digital experience inviting people around the world to share how they are taking action to bring us closer to a world without breast cancer at BCAcampaign.com or on Instagram or Twitter using #BCAstrength

 Garner, curate and spotlight user-generated content from around the world through BCAcampaign.com and #BCAstrength, showcasing the actions men and women are taking in the fight against breast cancer

 Illuminate buildings, monuments and landmarks worldwide in glowing pink lights to focus attention on the importance of breast health and early detection

In celebration of this worthy cause, a soirée with the whose-who in Jozi was held. For more info on The BCA Campaign, visit “ 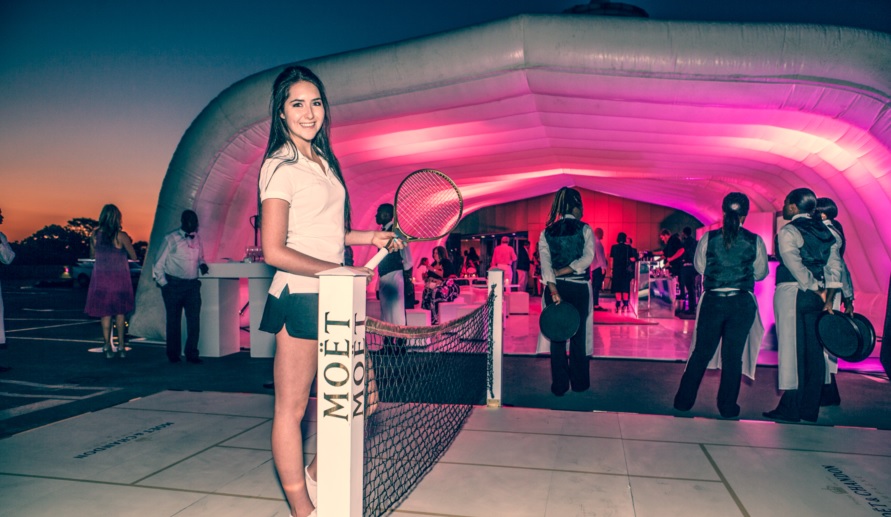