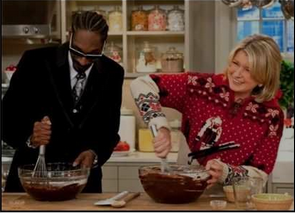 Martha Stewart has been struck by lightning 3 times!

You can read more here . 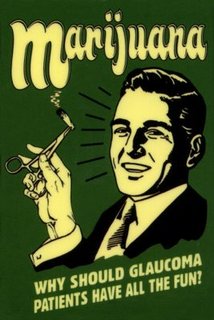 Fatty foods can cause the same reactions as marijuana!

Scientists have found that food with a high fat content trigger chemicals in your body that can give you the munchies. These chemicals, called “endocannabinoids”, set off reactions in the nervous system similar to the reactions caused by marijuana use. They trigger a relaxed feeling that reduces pain and anxiety, and encourages people to eat more. It turns out that food like potato chips and french fries can actually make you want to keep eating. Scientists are working on a drug to repress this reaction to keep people from overeating.
(source) 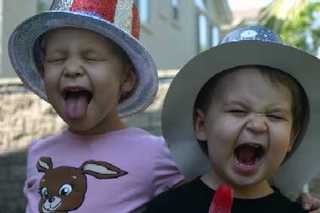 Sugar does not make kids hyper.

Sugar does not make kids hyper. In fact, it has been proven in numerous studies that it doesn’t affect their behavior at all. A 1994 study found out that most of the reports from parents of kids becoming hyper after eating sugar were actually simply a self-fulfilling prophecy; parents expected their kids to get hyper, so they viewed their kids’ behavior that way. Doctors from Indiana University in 2008 found that out of 12 different studies, there was no link to be found between sugar consumption and hyperactivity. This remained true, even when testing children with ADHD.
(source) 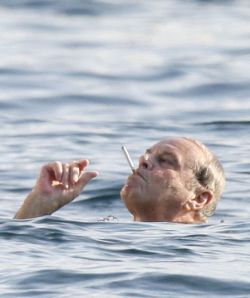 Jack Nicholson has not appeared on a talk show since 1971.

Though always willing to do printed interviews, Jack does not care much for live television appearances. It is said that he feels he may become overexposed in such circumstances. Despite his disdain for the talk shows, Nicholson has recently warmed up a bit to doing brief live interviews with television reporters.