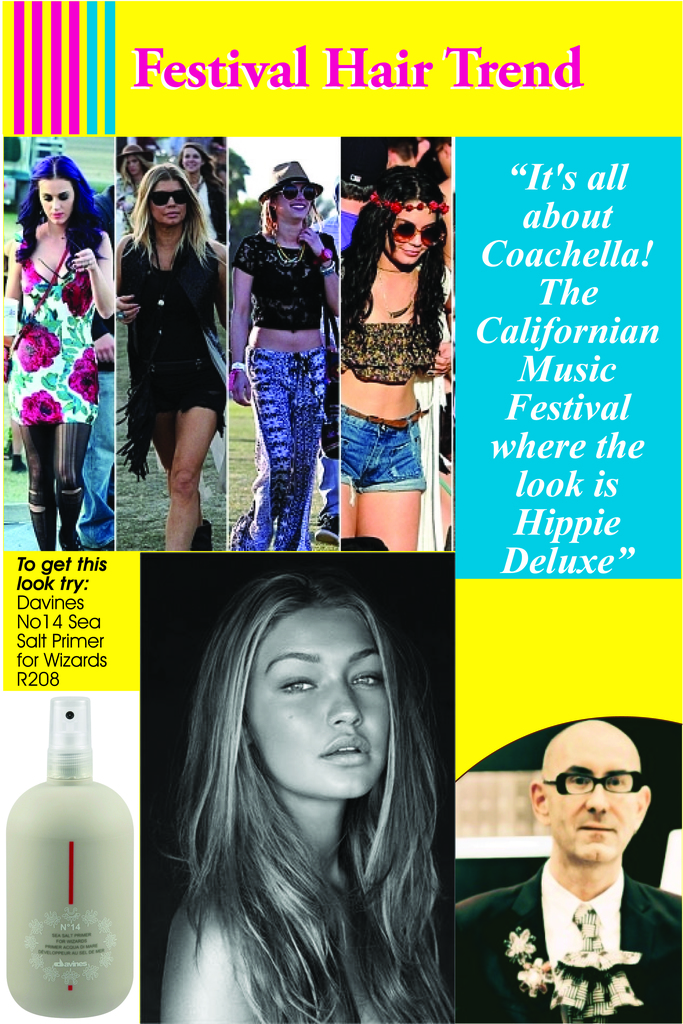 This new hair trend is all about Coachella the Californian music festival where the look is Hippie deluxe. From Africa Burn to Glastonbury this sexy deconstructed look is so hot right now! 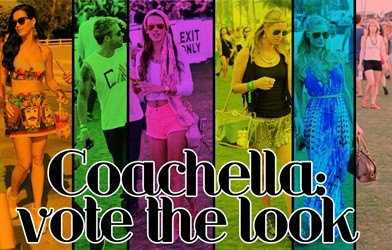 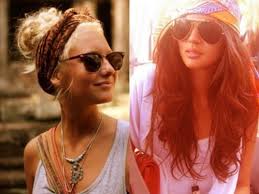 The look of the Coachella/Festival hair is loose, it has has texture and has a soft feel. The hair colour is über natural with a tone. 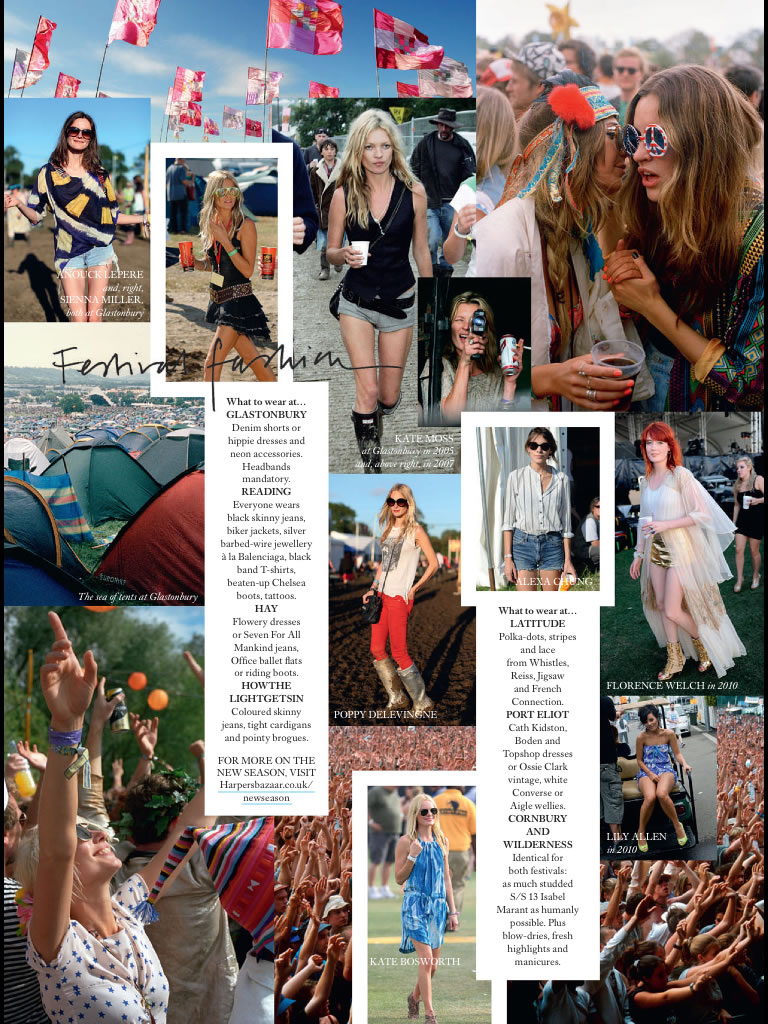 The look of the music festival scene as seen in the June issue if British Harpers Bazaar. 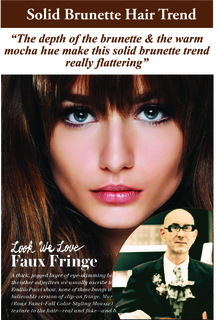 Favourite look.. Easy and care free - Transport me to the 70's!