Comfort according to Honda 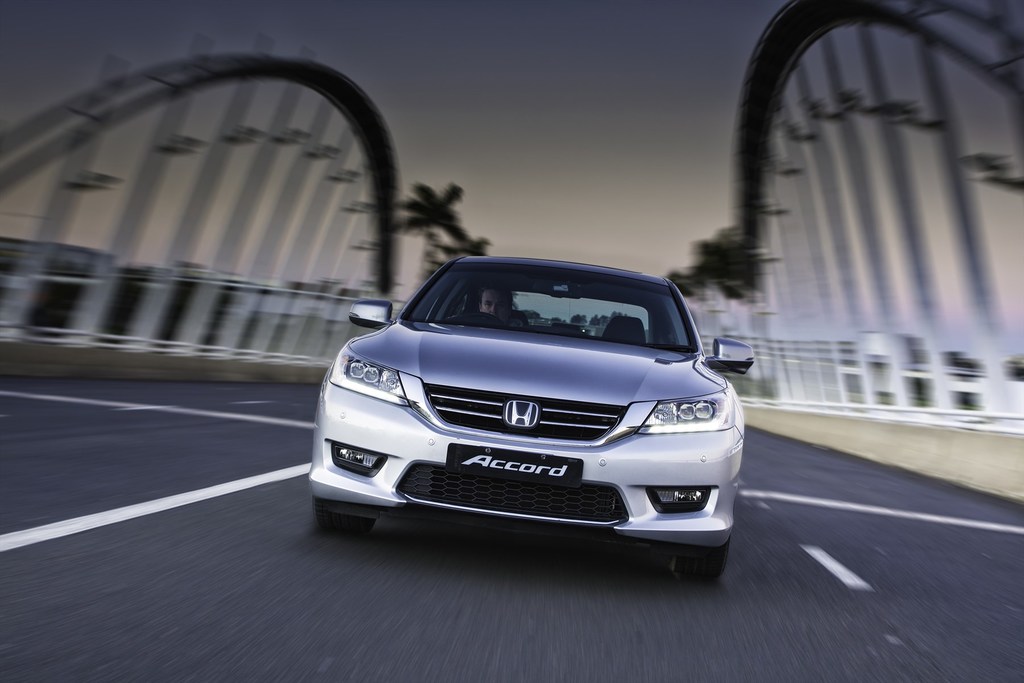 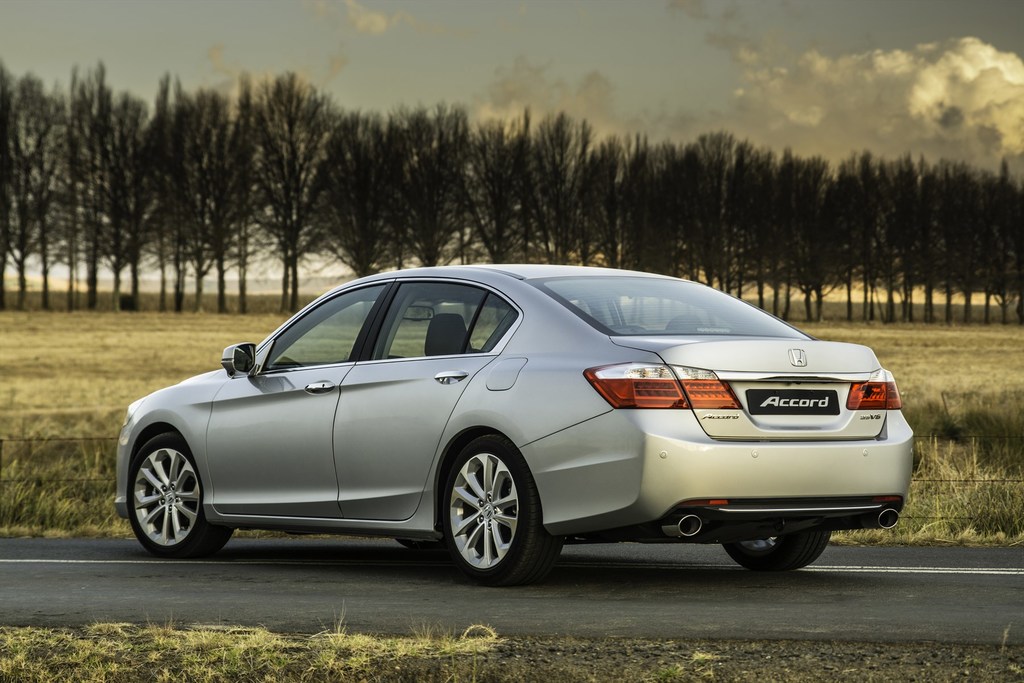 Interesting fact: Did you know, or even think that the Honda Accord is currently the most popular mid-sized passenger car in America? In fact, it was the bestselling Japanese car for fifteen years (1982 – 1997) in the USA, topping its class in sales in 1991, 2001 and now. A population of almost 318 million Yankees bought over 10 million Accords. That’s a lot of Accords in one country! Especially when you consider that global sales spread over 140 countries, and that Honda has sold approx. 17 million Accords in total.

The Accord has also been awarded the accolade of one of the world’s most reliable cars. Goodness knows they have produced enough for the tests to be conclusive.

The nameplate, Accord began 38 years ago evolving over nine model generations. Locally the first Accord sold, arrived in 2002 and was in its seventh generation. The next generation, the eighth, won the converted local title of the 2009 Car Of The Year.

It’s no wonder then that the ninth generation Accord has been designed for the market that loves it so much. Honda South Africa is now, for the first time, importing the Accord designed for Americans. Previously, Honda South Africa tagged their orders from the same manufacturing plant that supplied the European and Japanese markets. Sound confusing? Let me explain. The Accord, being the seventh most popular car in the world, means Honda has enough volume to customise the Accord for different regions. So there is a Eurocentric Accord and an American version. South Africa now offers the later.

So, what is one of the world’s best-selling cars like to drive? 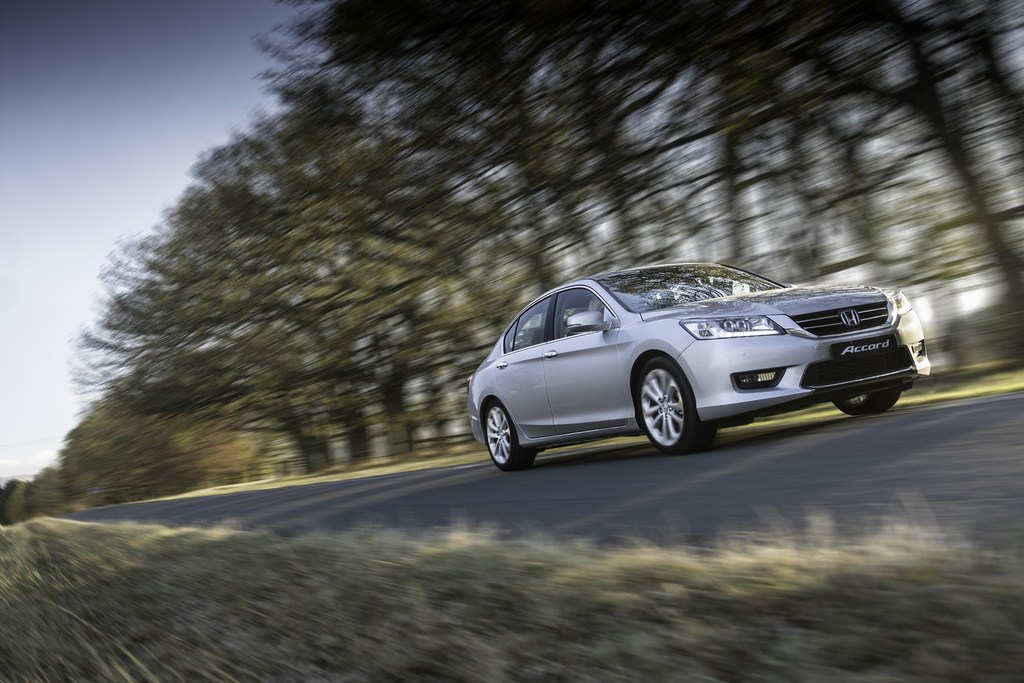 The Accord is part of the evolutionary process, like man, it too has grown in size though each generation. Now the biggest it has ever been, and with increased proportions, comes increased comforts.

The Accord is a mid-sized executive sedan, visually and proportionally bigger than say - German rival, the 3-Series BMW - yet just within the boundaries of scale to remain classified as a mid-sized sedan. These generous proportions endow the Accord with a spacious and comfortable interior, which can happily be used for executive shuttles, hauling six footers and their luggage in a content manor.

The Accord’s ride is sublime, it is highlight of the car’s character, being comfortable, refined and perfectly balanced. This is in part due to a new light weight suspension system used upfront. The composed ride carries through into the 5-speed automatic gearbox, effortlessly doing its job, while remaining composed throughout the car’s rev range. Drive the Accord sedately and the centre 3D speedometer frame illuminates in an eco-friendly green hue, accelerate and it subtly changes to a crisp white. A novelty that highlights the Accord’s delicate precision.

The 2.0 engine has been carried over from the previous eighth generation Accord. It features Honda’s i-VTEC technology, which in theory should contribute towards a spritely performance. Being based in Johannesburg, with altitudes approx. 1 700m above sea level affects all cars’ performance, especially those without a turbo or supercharger, like the Accord. In fact, our lofty heights can nick up to 15% of an engine’s power. As a result, the 114kW motor works hard to get the large Accord going, though the outstanding insulation and refinement conceal the effort it makes.

Honda in most cases wins the best quality sash when compared with other Asian cars, topped only by some German and British models. In the Accord’s case, the local flagship for the brand, there are even specific items that comfortably compare with an A4 or VW Passat. It’s a comforting place to sit and most certainly to drive.

Dynamically the Accord leans toward the relaxed side of life. It is agile without the same levels of performance as a BMW but as comfortable as the new C-Class Mercedes-Benz.

The Honda Accord is a lovely car to drive! 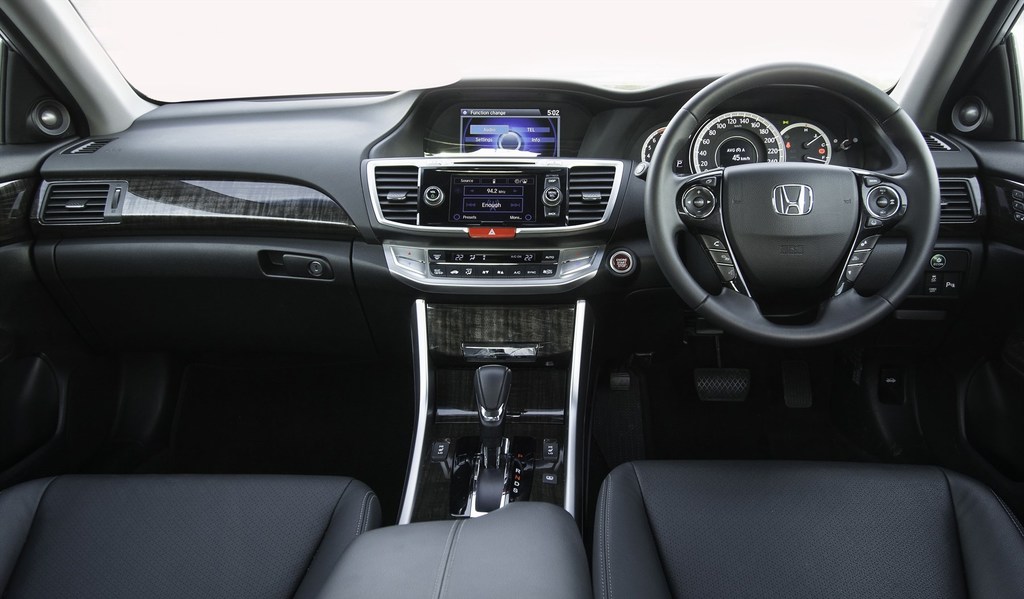 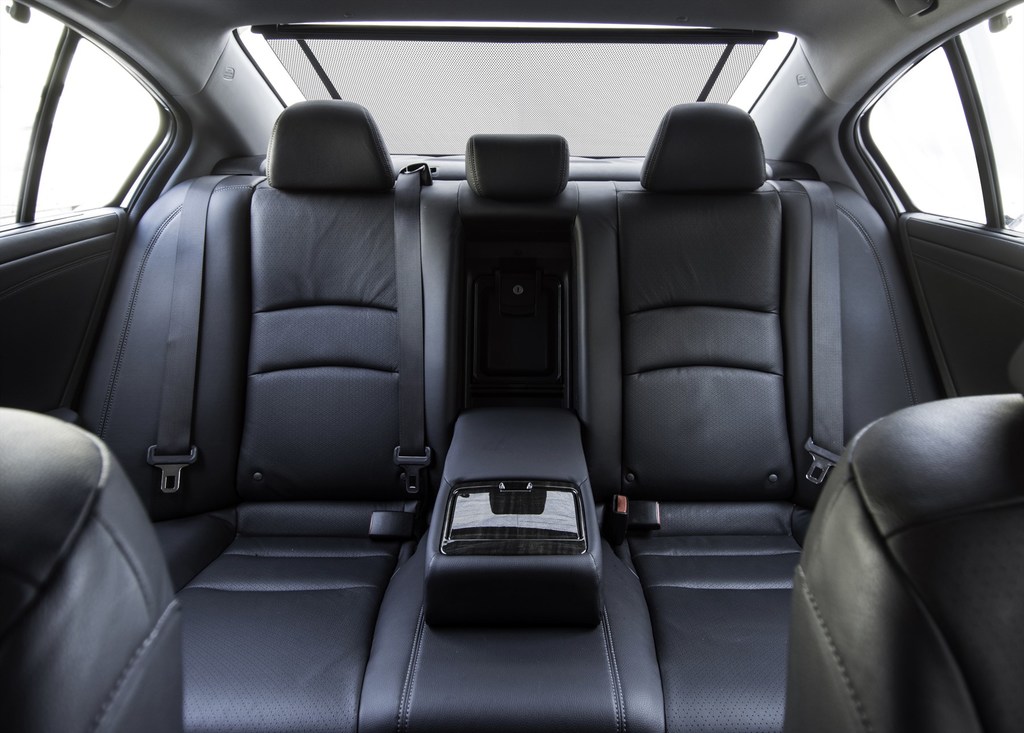 The mid-sized sedan is a tough category to play in. There is no question, the Honda Accord is a great car, mid-sized or not. Sometimes it’s the classic theory of being first in having the largest market share. Americans have had 38 years to get to love the Accord and having the Accord customised specifically for the market has surely played into the Accord’s huge success.

South Africans love BMW’s. As a result, our roads are littered with them. The 3-Series is a fantastic vehicle and the yardstick for all competitors to try outdo. It’s smaller, nippier and perhaps aimed at more of the image conscious driver.

The Audi A4 is bland. Bland! Bland! A good car, but bland! Its replacement is due next year and I hope it’s not bland!

The VW brand is emblazoned in the hearts and minds of many a South African – but let’s be honest, not with a Passat nameplate. Rewind back to the 1980’s and the Passat had some market share. Today, this good quality well priced vehicle is rare. Its conservative design does little to ignite interest like that of its sexy CC sibling, which is a head turning alternative to the more expensive Accords, like the 2.4 or 3.5 options.

The Peugeot 508 is a car that needs to be driven to be appreciated. It’s  well-rounded and perhaps the Accord’s closet real rival in this bunch, though sales figures would disagree, selling less than 10 units each month.