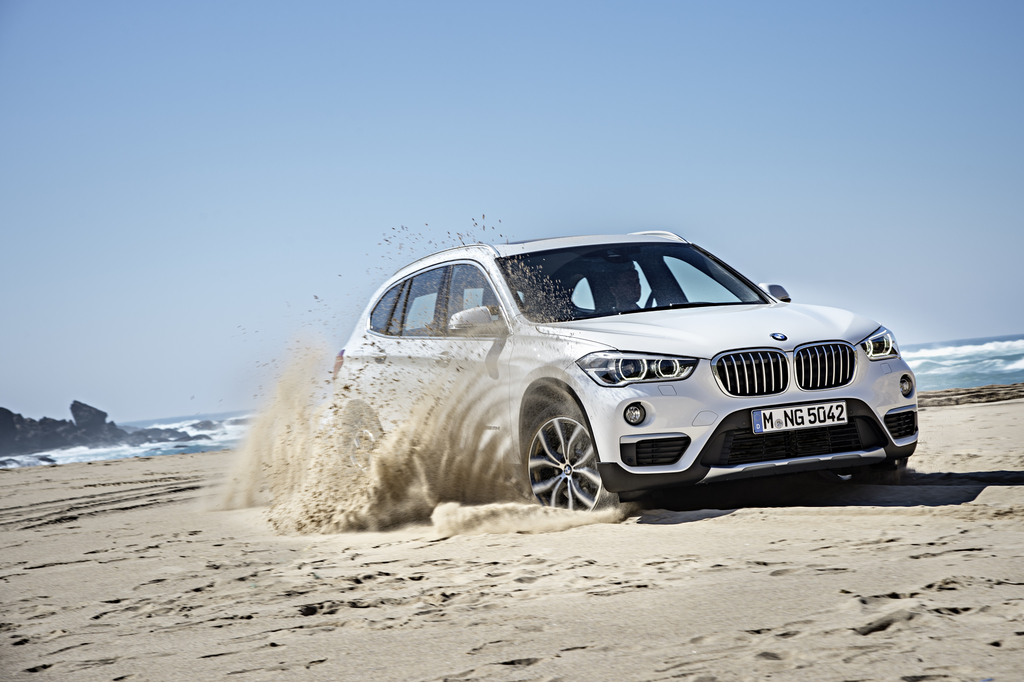 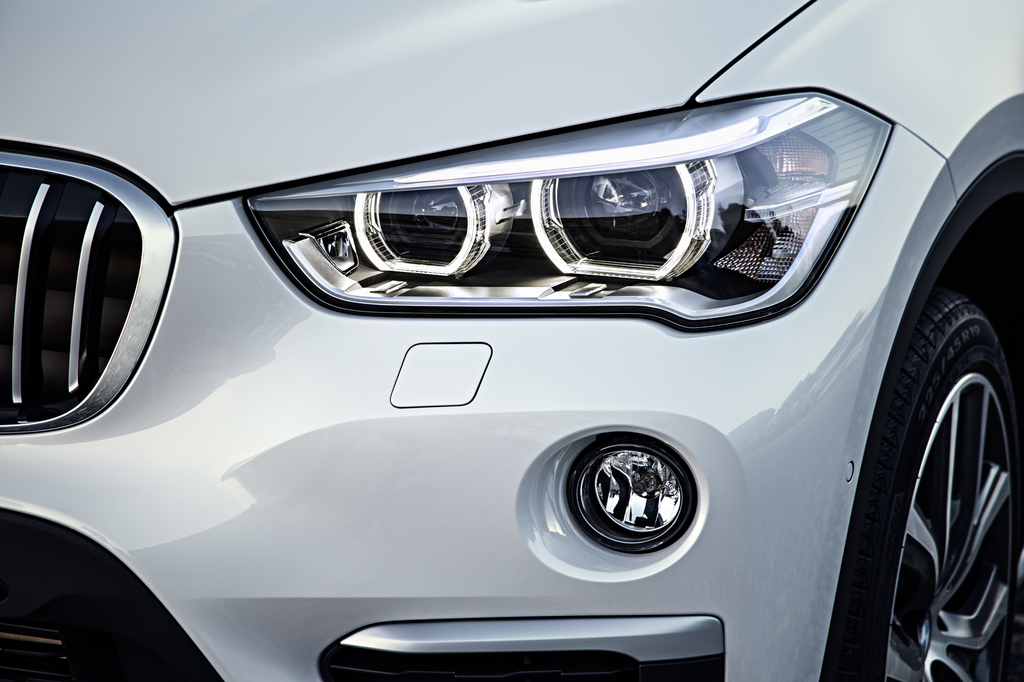 Although it is arguably a strange looking SUV, the previous generation X1 sold relatively well over the last 6-years, with a total sales number of 730 000 units.

In fact, I had two female friends who when planning for motherhood bought an X1 each, both metallic black with sports kits. Additionally, I also had three male friends who wanted an X1. I didn’t. I felt it looked like a slightly raised station wagon, it was somewhat underpowered before the turbo engines were introduced and featured cheaper type materials in the cabin that weren’t in line with the BMW badge.

Out with the old and in with the new - introducing the all-new X1.

This second-generation X1 looks fantastic. The DNA of the X3 and X5 have been better implemented within the X1 than before – it features a bigger kidney grille and longer and wider headlamps adding to its aggressive appeal. No longer does it appear to look like a wagon, but now it’s a stylish looking SAV (Sports Activity Vehicle) an acronym BMW created. 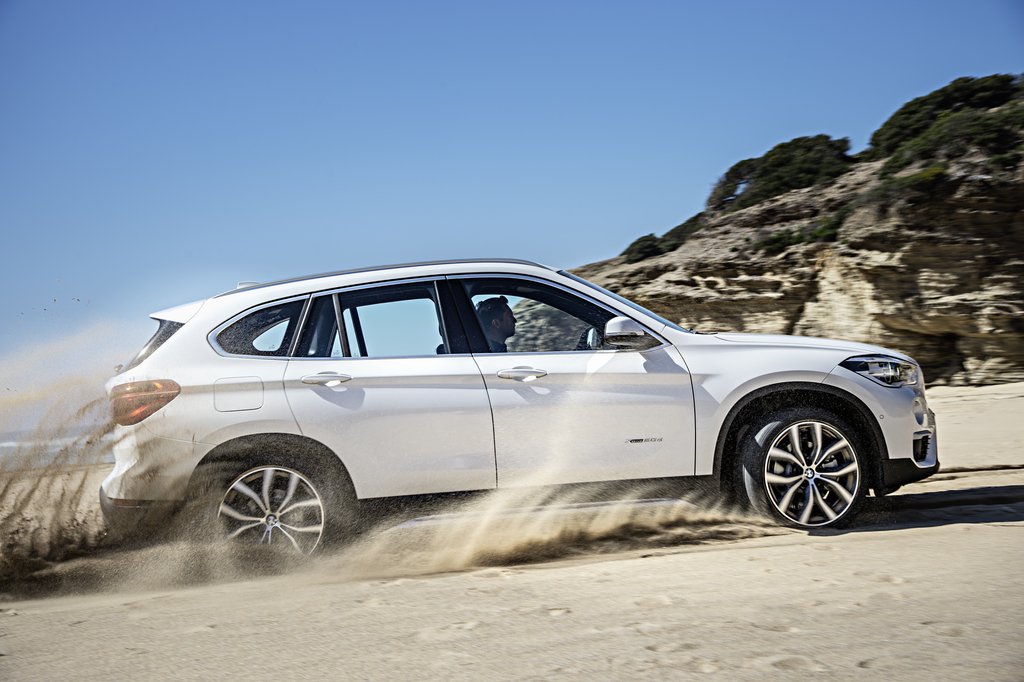 The new X1 is built off a new base (platform) which it shares with the 2-series Active Tourer and the MINI Cooper/Clubman. This makes it the first BMW SUV to feature a front-wheel-drive architecture. Although the X1 looks bigger – that isn’t entirely true. It is a snip shorter than the first X1 but it is taller and wider. This means that it also offers the best in class interior space (56cm of rear leg room) over its rivals the Q3 and GLA. 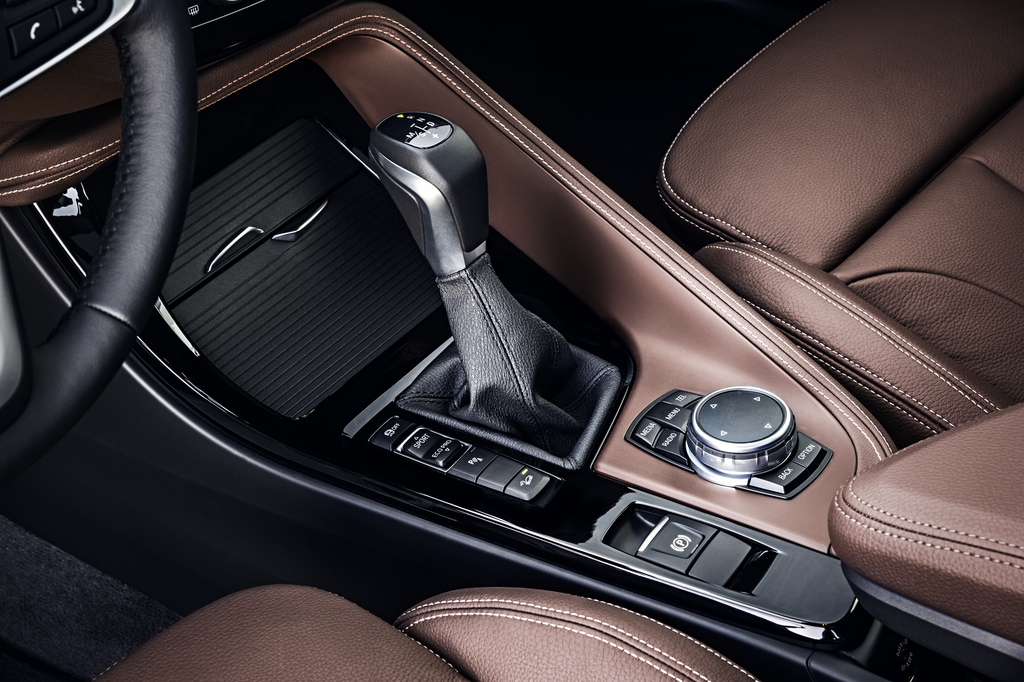 Inside the cabin materials have been improved; now synergised with the rest of the BMW range. Albeit not perfect – the new interior features a long click and release type automatic shifter that you’d find in a Japanese vehicle. This seemed odd considering BMW has a beautifully sophisticated automatic joystick fitted to other BMWs. I also felt the speedometer and rev gauges looked dated – as if borrowed from an outgoing model. Perhaps this was further emphasised because the previous car I tested featured a “virtual cockpit” with all electronic switchgear. This is the way of the future and considering this X1 will be around for 6-years I’d be concerned that it didn’t look old fashioned by the time 2022 arrives. 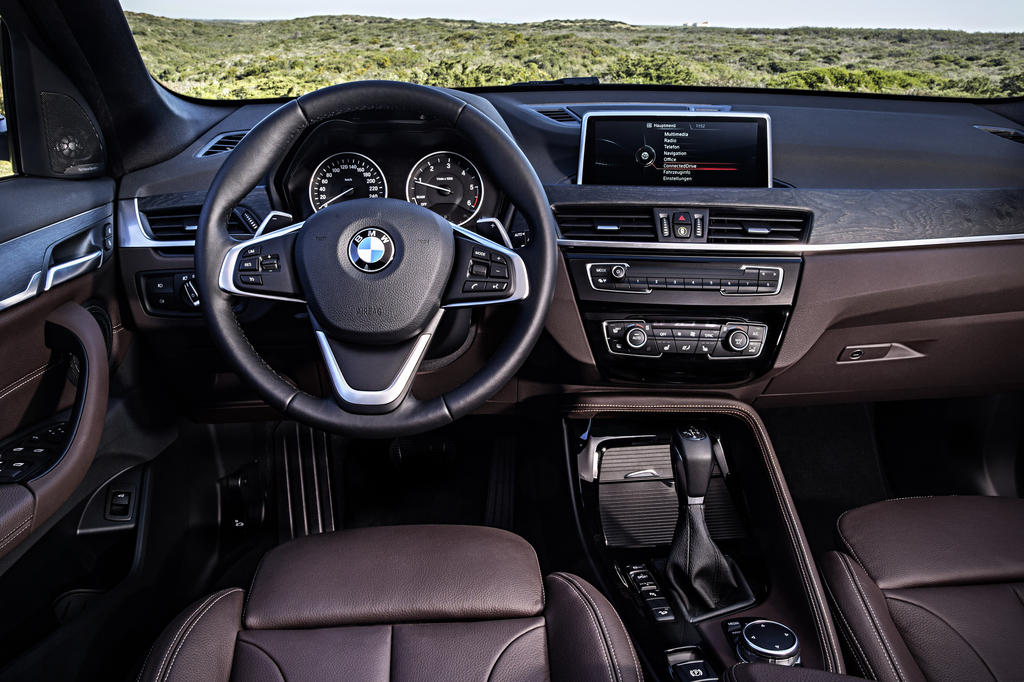 On the upside, the cabin is very functional. The boot is cavernous and when the rear seats are released flat, at the flick of a button, you can almost hear your echo reverberate back at you because of the open space. The ride height has been increased which allows for some soft off-roading. I had an AWD (All Wheel Drive) xDrive vs. the 2WD sDrive so did a little adventuring through the bushveld and it managed the obstacles well.

The X1 has been built predominantly for the city and open road use. With that in mind, it was most apparent that the X1 was happiest on the freeway. Fuel consumption figures were kept at 6.5l per 100 km of the open road with the cruise control set at 125km/h. Urban driving saw figures climb to 10l per 100 km. The 2.0l TwinPower Turbo unit badged a 2.5 was good for 170kW of power propelling it from 0 to 100 km/h in just under 7 seconds – making it quick. 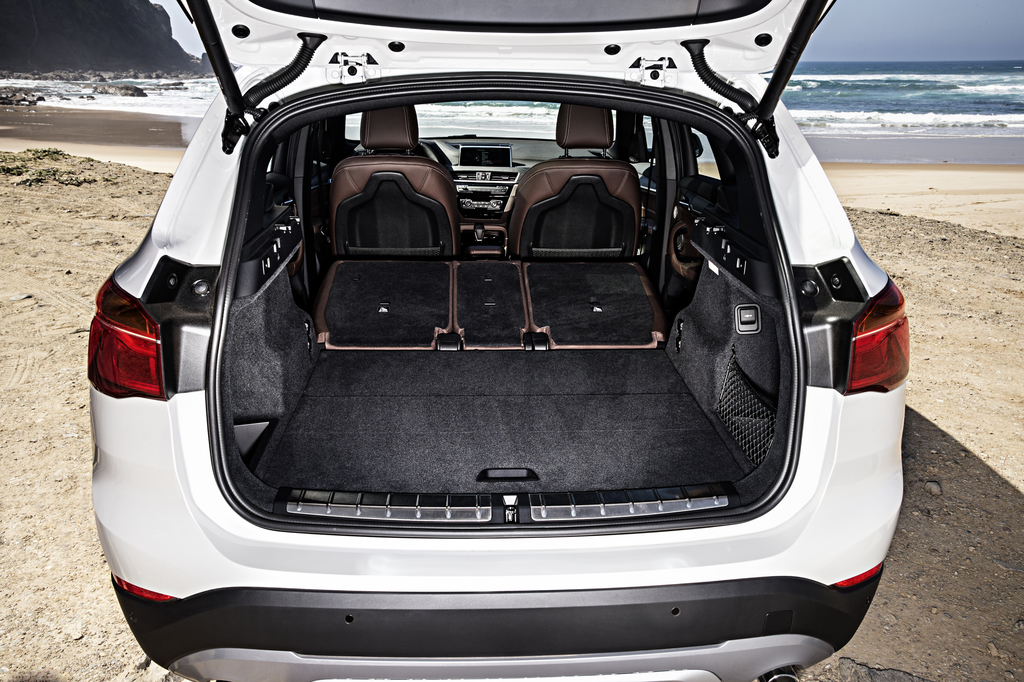 Urban driving is met with a firm ride which can be spoilt by our poor quality roads, especially after the rains, which have just fallen and opened up several potholes. On the upside, the firm ride does increase the X1’s dynamic appeal. Road noise is also a concern – the X1 can be acoustically jarred by the sound of the asphalt intruding into the cabin at moderate and higher speeds. Good thing it was fitted with an outstanding Harmon/Kardon hi-fi loudspeaker system to blend out the noise with the sweet sounds of some trendy tunes.

So how does it stack up against the competition? It’s by far the better family vehicle; offering generous space for four adults and a kid in the centre. Dynamically I preferred the Q3 and refer to it as a raised hot-hatch. The Q3 is better suited as a singles or couple’s car, though. My concern for BMW is its price. This X1 could be an option for those choosing to buy down in this economy. In that case, it could easily be a valid replacement choice for an already existing X3 owner. With the Rand not going as far as it previously did I fear the X1 could also be under attacks from cars like the RAV, Tucson, Sportage or Qashqai. Included in the selling price of all BMWs is a 5 year/100 000km Motor plan maintenance contract as well as a 2-year unlimited mileage warranty.