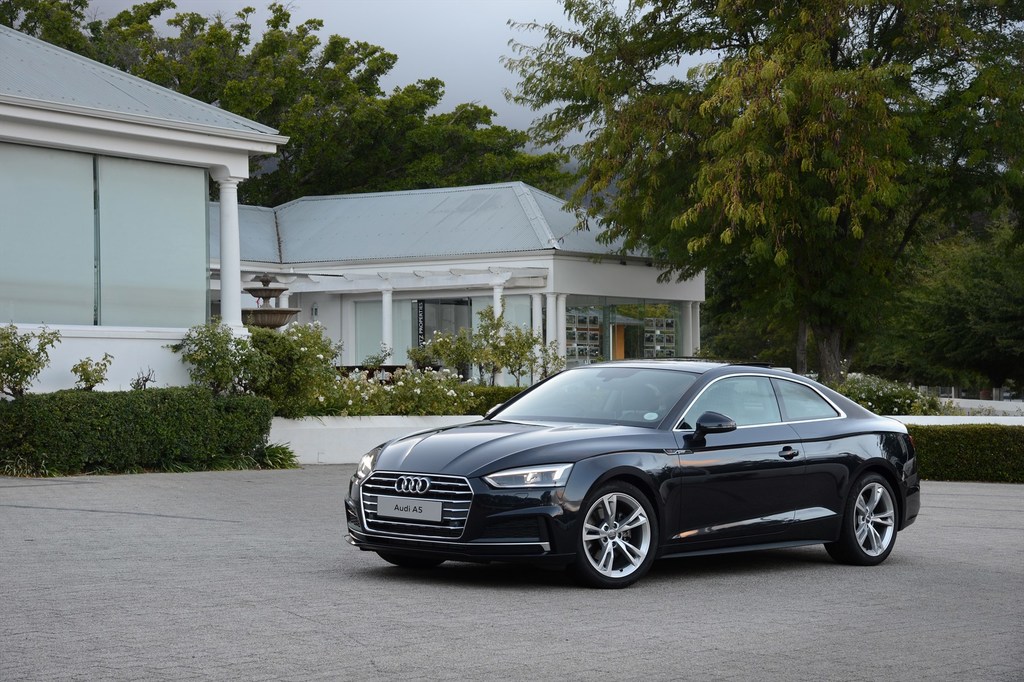 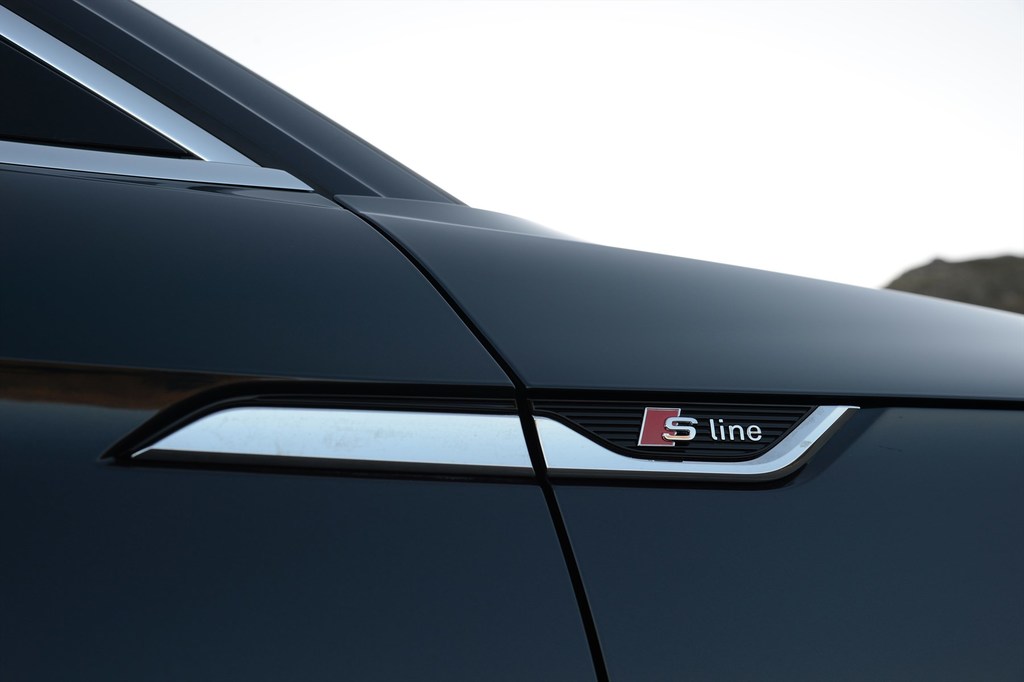 An executive coupe – for those who have climbed the corporate ladder before becoming a parent and so, too for those whose children have left the nest. These groups are either in their thirties and looking for a styling vehicle to set them apart. The latter, who are in their mid-fifties, are looking for a slice of youth, plated with a silver fork.

These coupes are derived from their 4-door sedan siblings but created to be sexier, bolder and more playfully intoxicating to drive.

The field is led by the likes of BMW's 4 Series, the Mercedes-Benz C-Class coupe, Audi's A/S5, and for the alternatives, there is the Lexus RC. 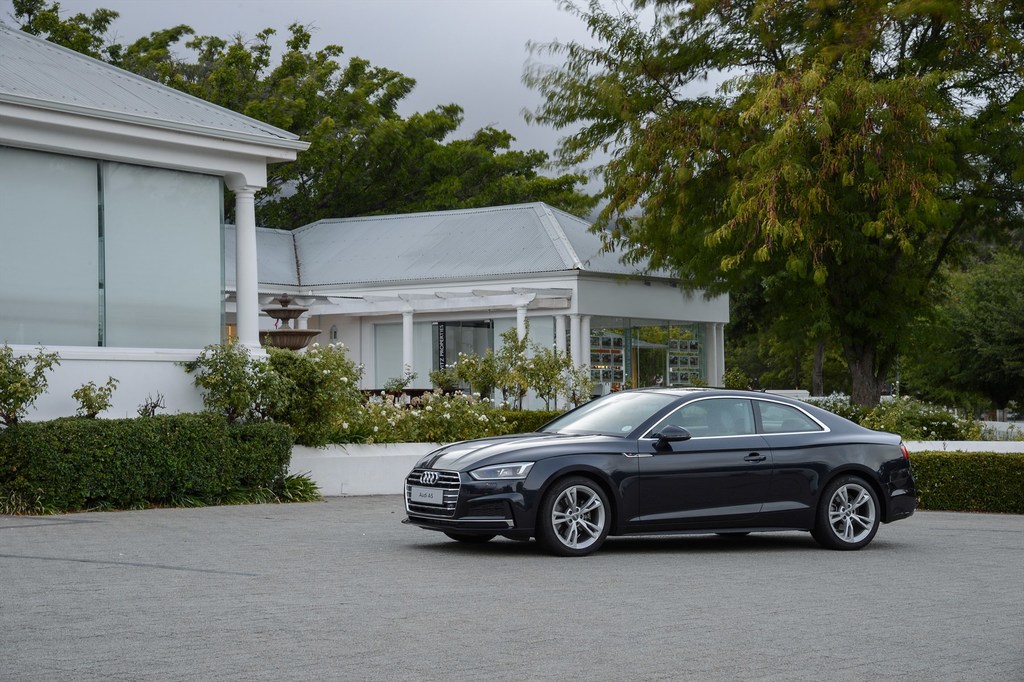 Each of these cars is exclusive and out of the ordinary in their way. None duplicates each other's efforts in defining what an executive coupe should be. Rather, each has outstanding characteristics.

As the A5 is the vehicle I'm reviewing, I'll focus on it.

The A5 is the gentleman's choice. Like a well-tailored suit, it has been designed to fit around the executive it drives. Refinement is its overarching strength.

The new second generation, although subtle in its transformation over its predecessor, is all new. Now sharper - its lines are ever more brazen. With the S-Line exterior package (an optional R26, 680), the A5 adorns a stiffer sports suspension, which I feel detracts from the cars high refinement levels. This optional extra is better suited to smooth flawless roads, not our lumpy tarmac in Johannesburg. What I did enjoy is the striking chrome grille, which gloriously marks the progression of the car. This too is part of the S-Line package. 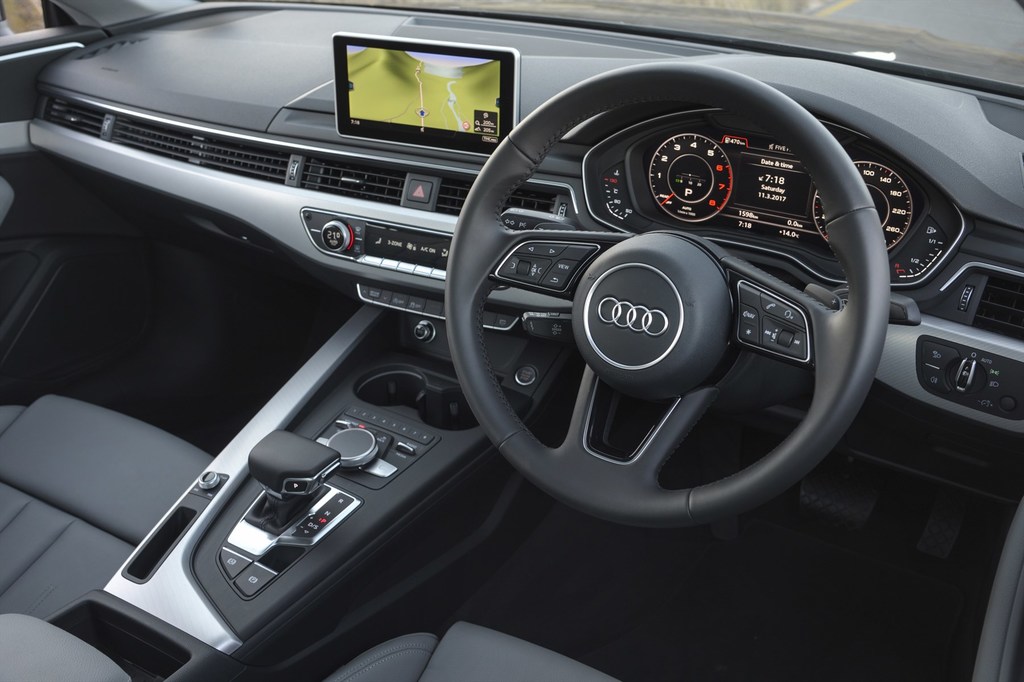 The interior follows the Audi brands Bauhaus trend of simplification - less is more. In truth, it is more. Being new, there are additional features, despite having fewer buttons. Personally, I enjoyed the cabins horizontal lines and sparkly placed buttons albeit there were other options that were polarized. Aesthetics aside, as that is a subjective topic, the functionality of the car’s equipment is outstanding. The Audi Virtual Cockpit, an R8,500 option, is a view into the future of car binnacles - out with rotary dials and in with virtual reality LED imagination. It is a must-have. 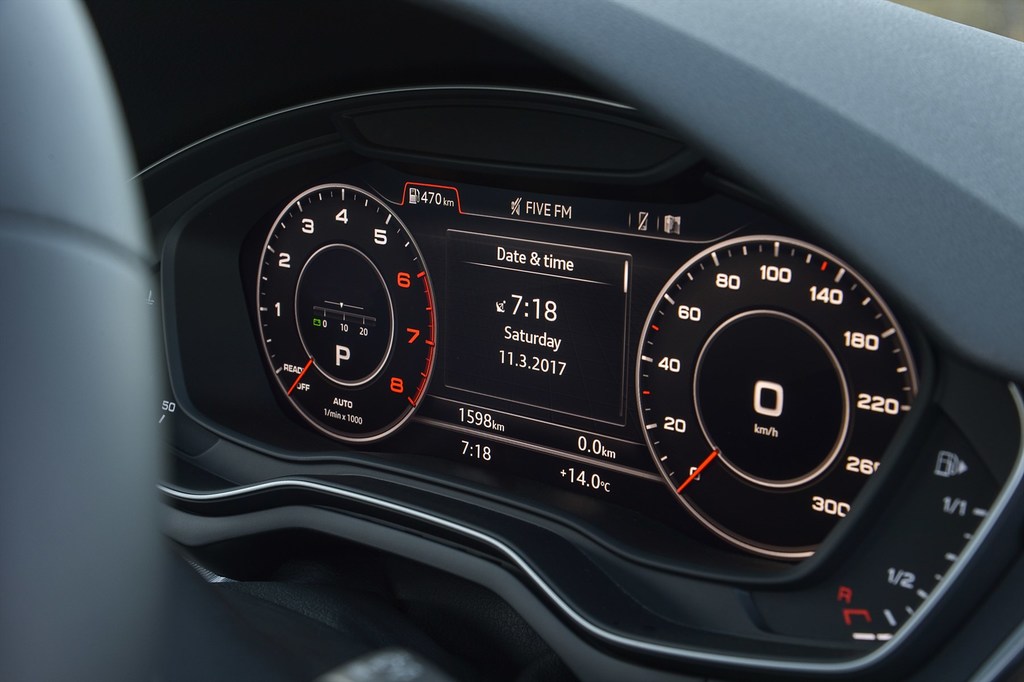 On the road, the A5 is very Germanic in its manner of execution - it's flawless. The car felt light, agile and reassured, all while remaining well composed. It does well. But there are but’s. This honed delivery extrapolates a sense of character and charm. Don't get me wrong, driving this car for a week was very pleasant, but driving all three of its competitors, especially the C-Class Coupe and the 4-Series - those were a little mischievous.

To put things into perspective, both the Benz and Beemer are rear-wheel driven. Leaving the front wheels free to communicate while the rear wheels are left to do the propulsion. This combination makes for more spired characters. Where the A5 stands above most of its rivals are in its engine and gearbox combinations. The range is offered with a choice of either 2.0-l turbo petrol, starting with the base 140 kW model, followed by the 185 kW quattro. If petroleum isn't for you, there is also a 2.0-l turbo diesel, also offering 140 kW of power. Each of these models is fitted with a double-clutch S tronic 7-speed gearbox. The combination of free revving engines with a swift cog whopping S tronic gearboxes is the pinnacle of a smooth operation. Acceleration sprints to 100 km/h around 7.3 seconds. Fuel consumption over my week’s use, which is a high level of urban driving, was 8.8-l per 100km. 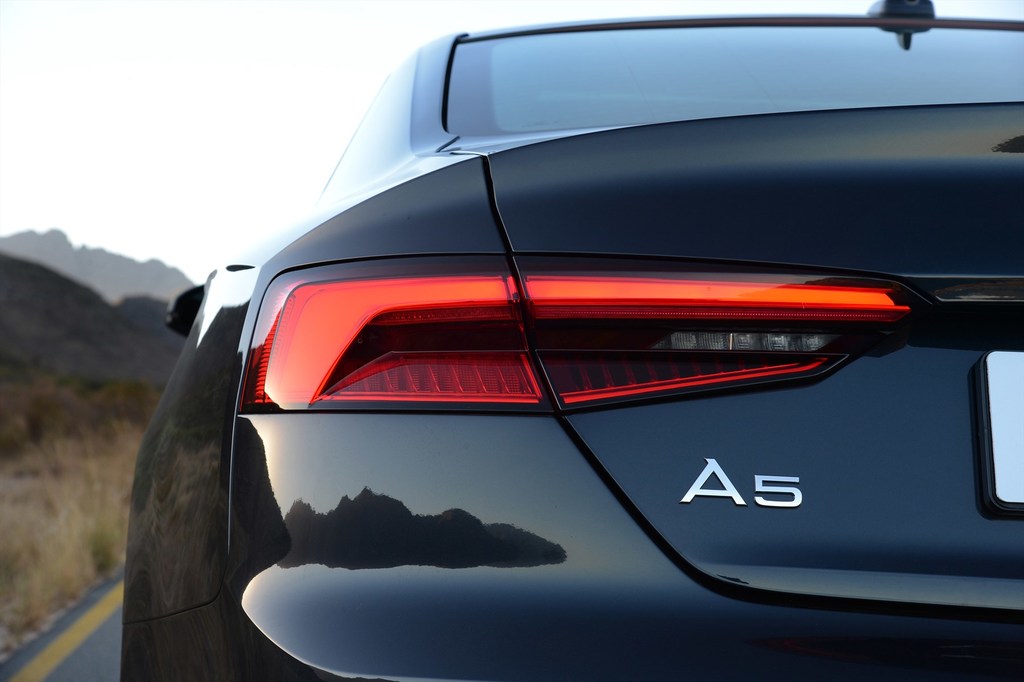 The question lies in whether the new Audi is a "Q" car - with its unassuming exterior design? It works for me. How about you?