The best C-Class ever? 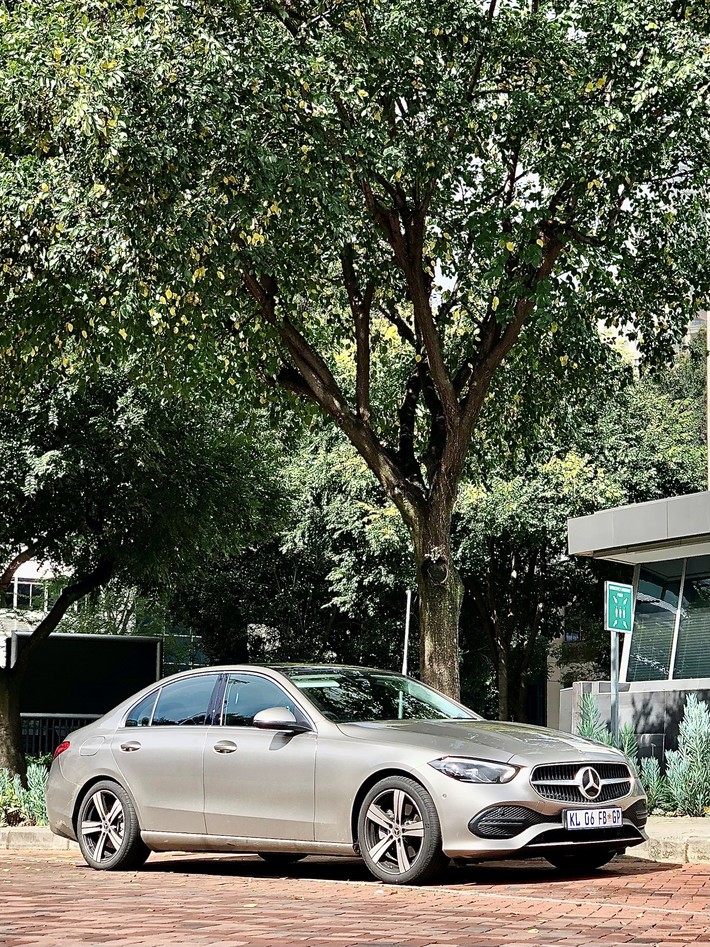 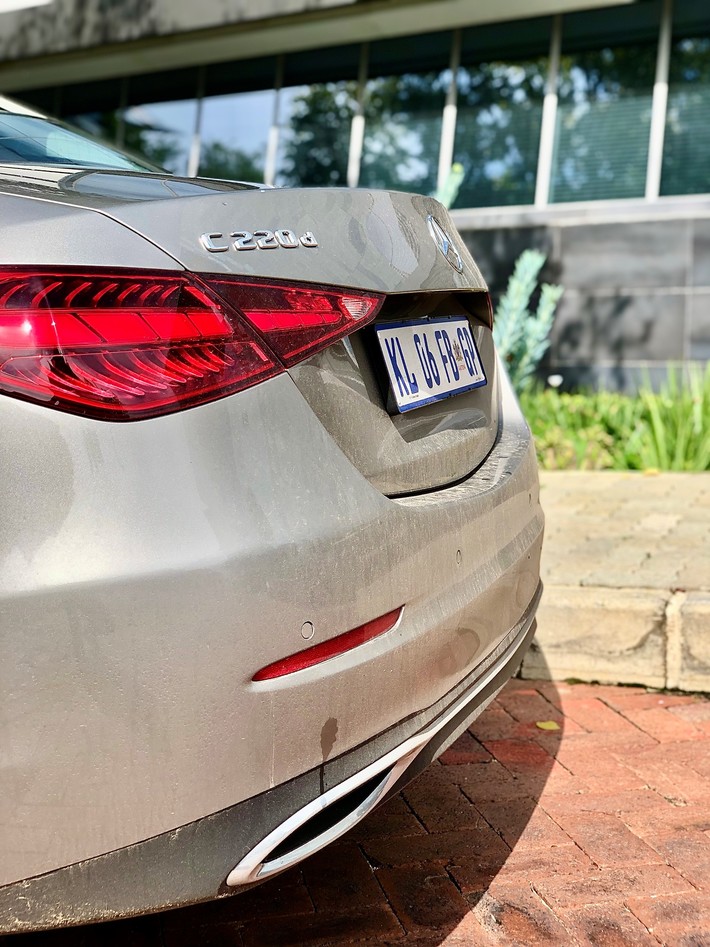 The arrival of a new mainstay model, like the C-Class, is always exciting for me and others. It marks an important vehicle that sits in the top spots of the sales charts for the brand. So, with that said, it needs to be good. It competes with the very best, such as BMW’s 3 Series and Audi’s A4. It is an unfortunate truth that this category is declining as the premium SUV sub and compact market increases. 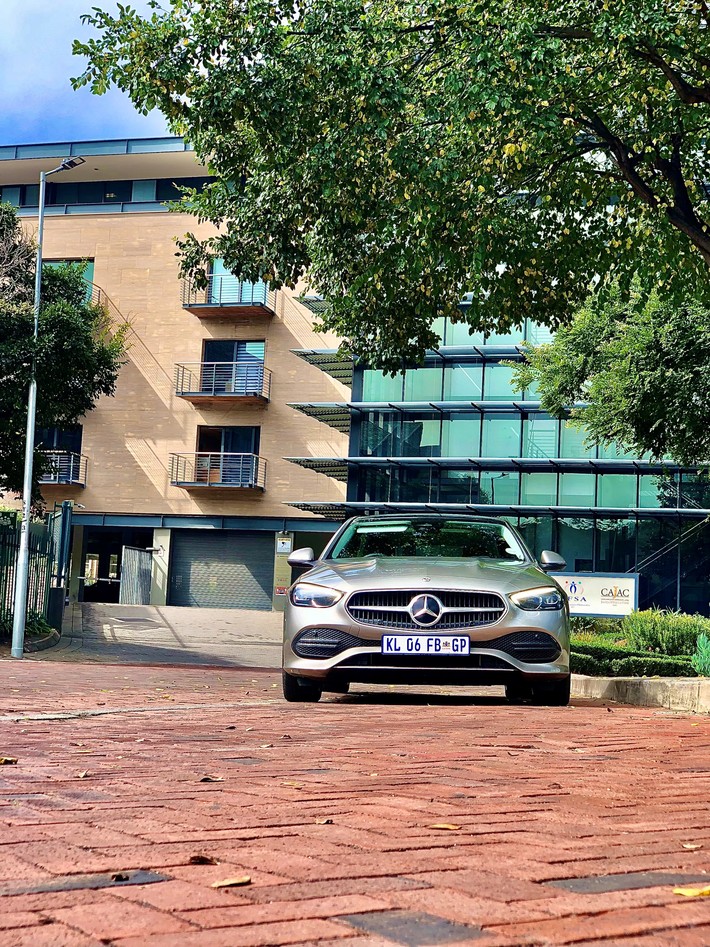 The new C-Class's chassis is carried over from the previous-generation sedan, but nearly every part of the new C-Class has been improved or adjusted to increase its appeal. The sedan is longer, wider and lower than the outgoing model. The wheelbase has been lengthened by 2.5cm to create added passenger space, especially for rear occupants.

The C-Class has always been labelled a little or baby S-Class, but in many regards fell short of the accolade. The new C-Class’s exterior and interior designs do incorporate a plethora of cues of the grand saloon’s design. The interior features a new vertical infotainment screen and an all-digital instrument panel – all of which push the C-Class even further upmarket. The local line-up starts with the Avantgarde trim line and tops out with the AMG Line, both of which can be loaded with options. 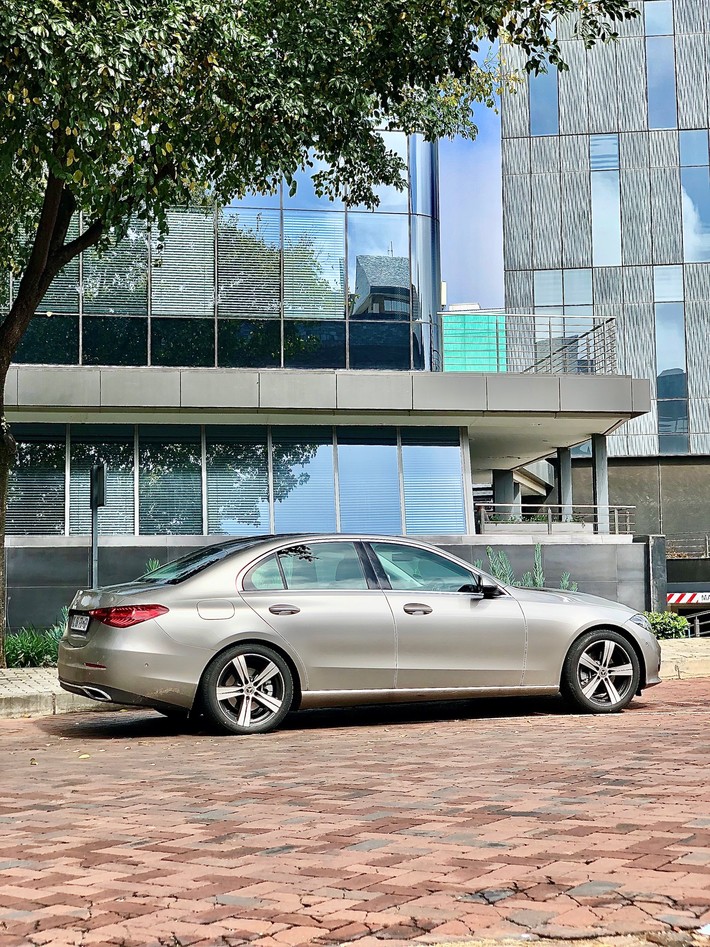 Of the two ICE motors, the 147 kW/440 Nm turbodiesel is the one to have. Combined with an outstanding 9-speed auto transmission that shifts intuitively and seamlessly, it supplies a better driving experience and, ironically, the C220d has a smoother powertrain. The extra torque adds punch from low rpm and saves the ‘box from having to shift down another ratio to deliver urgent acceleration.

Being a diesel, it is fuel efficient – I got an excellent 4.5 L/100 km for part of my trip where I cruised the highways. Thereafter, I did mostly city driving and averaged a consumption figure of 7L/100 km

The turbopetrol engine, meanwhile, is a 1.5-litre unit that delivers 150 kW and 300 Nm of torque. I haven’t reviewed this particular model, so I will reserve my feedback for another time. 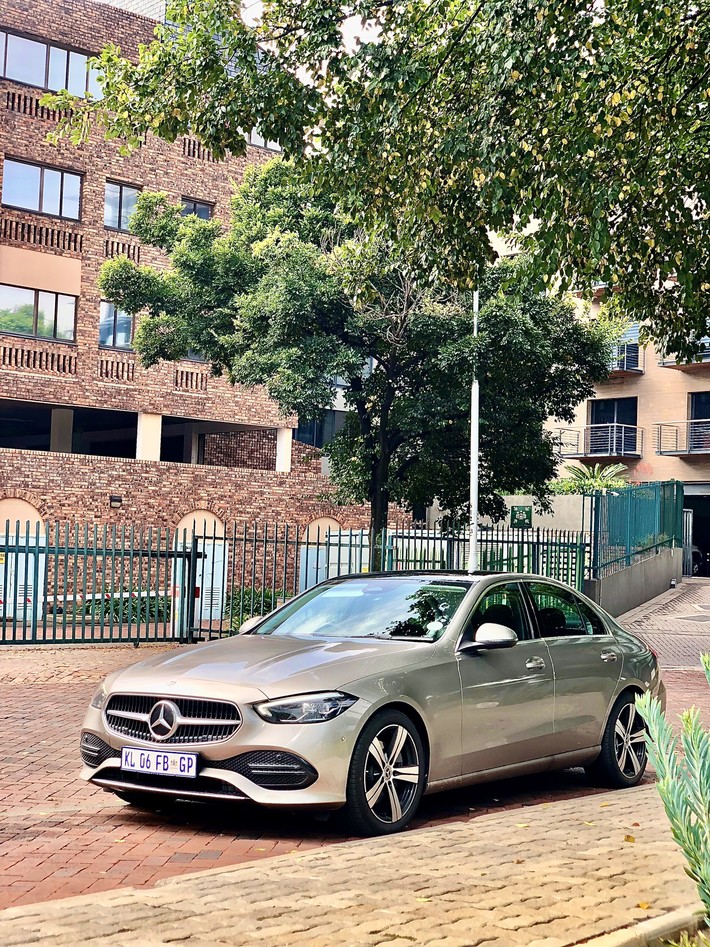 Immediately as one drives the new C-Class you notice its lower centre of gravity, which means grazing speed bumps is common fare and that the car has rear-wheel steering. It is without a doubt a more dynamic car to drive when compared to its predecessor. The new model has the perfect balance of comfort and athleticism. A lower stance and rear-wheel steering endow it with more dynamism than in the past. The steering is faster but also better weighted and more precise than before.

The new C-Class is quiet inside and still produces segment-leading levels of in-car comfort on long trips. Like a shrunken copy of its big brother’s cabin, with the addition of round air vents and more spokes on the steering wheel. It also features the latest generation MBUX software for the infotainment screen, which is standard across the range (it measures 30.2cm diagonally). The display is crisp and high-res, and the system performs functions quickly, as a modern tablet would. Your climate controls are stored on the bottom of the screen for quick adjustments and just below that is a row of conventional buttons that includes the new fingerprint scanner. This scanner will load a user profile associated with the ‘print and load up favourite screen displays, recent destinations and even your electric-seat position and steering settings.

The infotainment system is Apple CarPlay and Android Auto compatible with wireless connectivity options, plus a charging dock that’s located in the central tunnel. You can also spec multiple USB-C points in the front and rear if you wish. Over-the-air updates are now available to ensure that your ‘Benz gets the latest functionality as soon as it becomes available.

While the interior is a marvel, the build quality isn’t as high in its standards. Don’t get me wrong, they are good but not outstanding. As an example, the leather at the front of the dash and on the door trims and seats is of sufficient quality and stitched neatly, but the hard plastic surfaces in the cabin lack that same premium touch. The centre console is made to look like carbon but when you touch it, it creaks like plastic (well, because it is made of plastic), and the surround of the centre tunnel is scratchier than you’d expect from a product wearing a Mercedes-Benz badge.