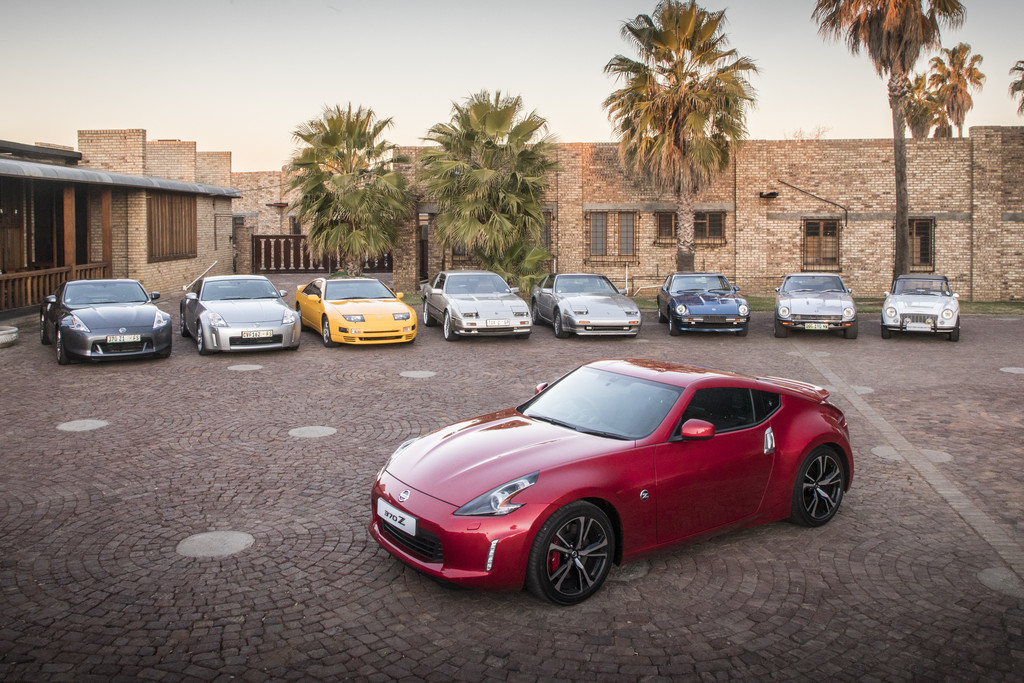 Nissan’s 370Z was launched in 2009 and comes with almost five decades of historic legacy. The Z-car, a nameplate that denoted the brand’s two-door sports car began in 1969 with the Datsun/Nissan 240Z. Five generations of successors have remained true to its spirit of high performance, timeless design and affordability. Each model, from the original through the 280ZX and 300ZX, to the reborn 350Z and today’s 370Z, can be recognised by its distinctive long bonnet and short rear overhang.

The 370Z is the most advanced and arguably the most attractive Z-car made - refreshed in 2014 and again late last year. But despite these modernised upgrades, the 2018 370Z is the quintessential sports car for the simple reason that it bears the attributes of an exhilarating vehicle that allows you to live life in the red. 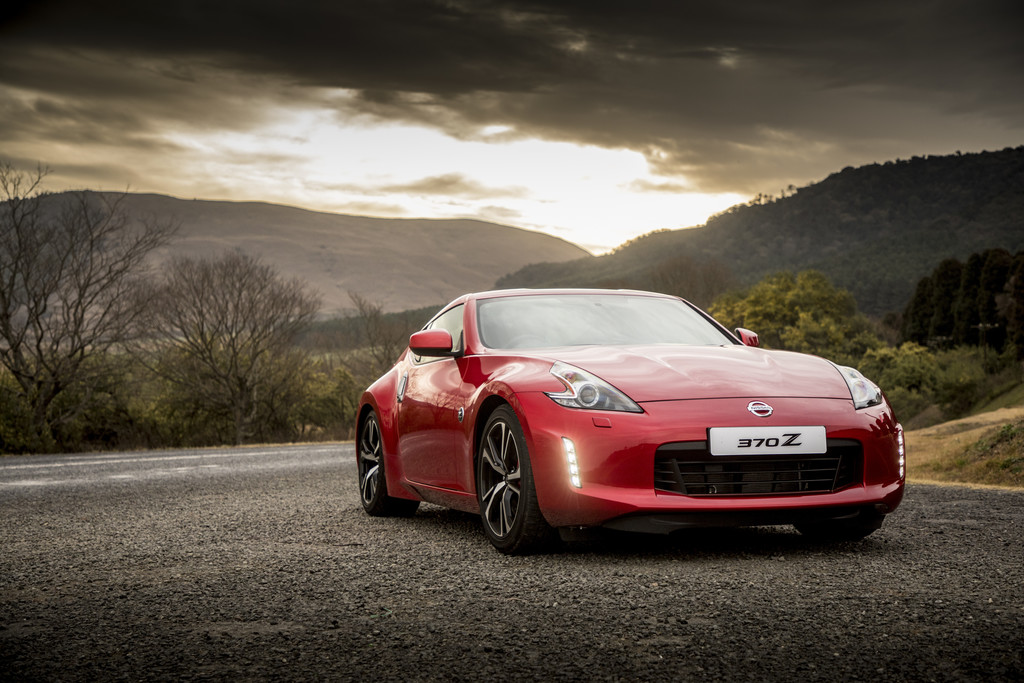 The enhancements create a contemporary new finish to the coupé’s classic design as well as dynamic improvements including a sports-clutch from well-known performance brand EXEDY®. Upgrades include metal chrome door handles and a black painted rear diffuser. The inside covers of the headlamps and rear combination lights have also been darkened, previously only available on the NISMO model – are now standard. 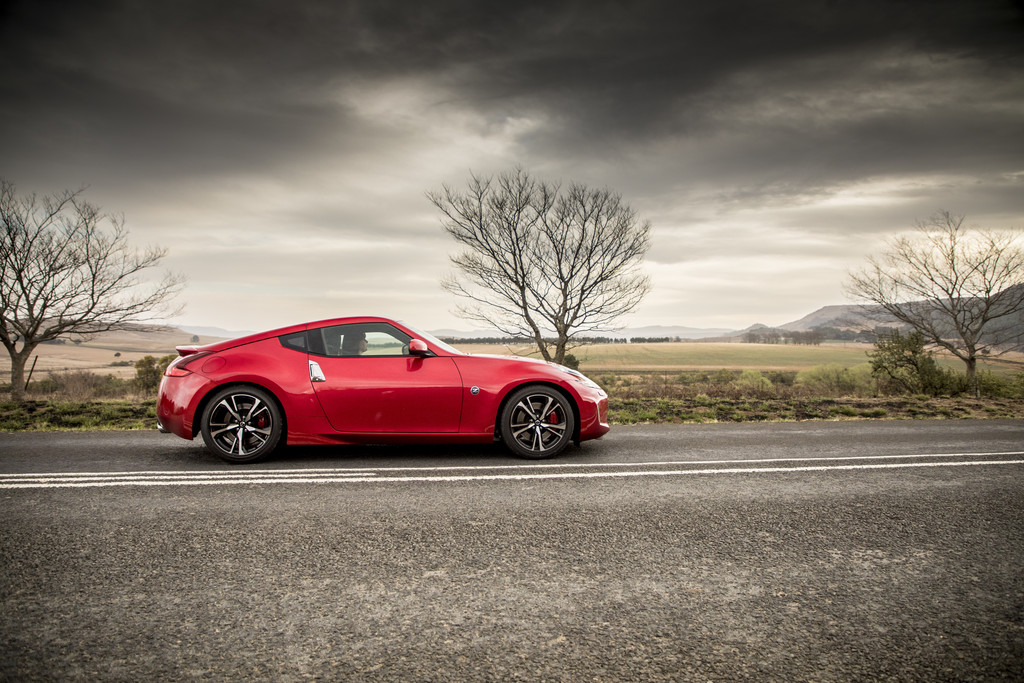 The new EXEDY® high-performance clutch, in the manual version of the 370Z, perfects the downshift and reduces driver pedal effort to deliver even greater levels of gear change precision and comfort. 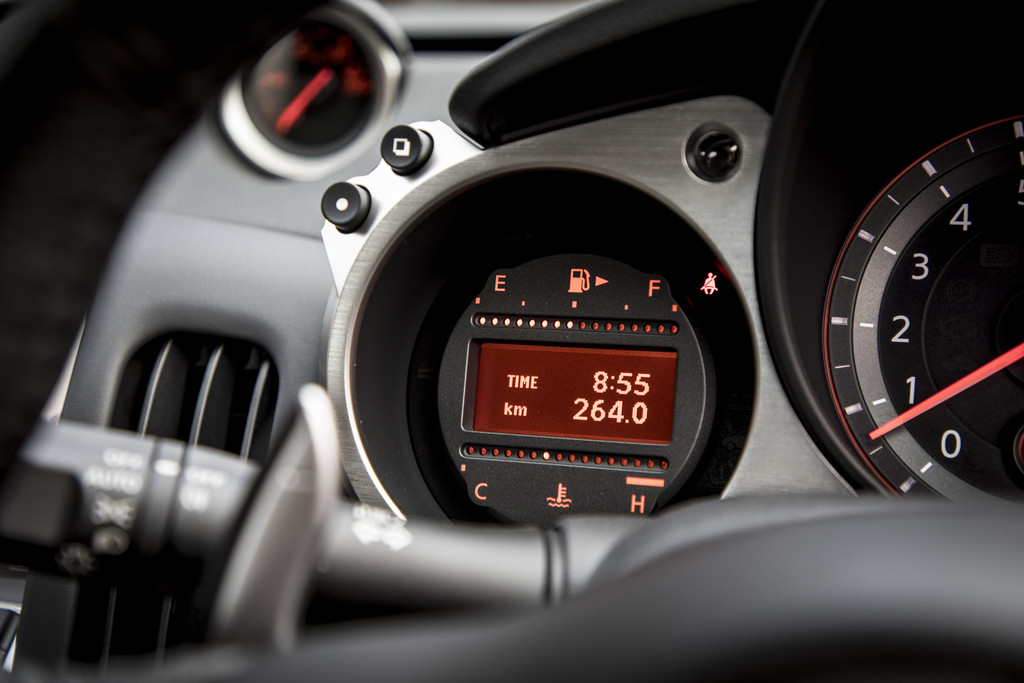 On the road, the 370Z feels solid, heavy and secure. The Z features a keyless opening and starting system that operates via its remote key. Pushing the ‘start’ button awakes an audible gargle from the power plant that delicately raises the hairs on the back of your neck. The sound is marvellous

Being a large capacity engine, 3.7-L V6, you expect high levels of power, and with 245kW on tap, it leaves most fellow road users in the dust. Unfortunately, when you test a naturally aspirated car at 1750m above sea level, the altitude affects the 370Z’s performance; it is fast, but it doesn’t feel as fast as the numbers would suggest.

The Z is beautifully composed and the feedback through its leather-clad steering wheel is precise. The optimum weight distribution and a refined suspension combine to deliver outstanding ride quality and dynamic handling for enthusiastic drivers. Interestingly, the 370Z remains the only car in the segment to offer Syncro Rev Control – the world's first fully synchronised down/up shift rev control system on a manual transmission.

Where you point it, it goes. Plant your foot on the accelerator through a corner, and its fat rear tyres begin to come unstuck (aka over-steer). It’s a feeling that doesn’t create nervous tension but rather exhilaration. The fancy computer aids put the Z’s ass back on rails within milliseconds but in that tiny moment of mischief, it generates glee.

Available in either a 7-speed automatic gearbox or a 6-speed manual. The automatic does a fair job of slicing through the gearbox autonomously but the 6-speed manual is the way to go, especially with the new Syncro Rev Control. The interior of the Z is a sophisticated suede and leather cave, highlighted with illuminated switchgear that operates every bell and whistle you could want. Everything is standard; none of this optional extra nonsense that all sounds good until you notice the added R100k+ price of your extras list. This really adds to the value of the car. Additionally, there wasn’t one rattle or creak for the interior. This you would expect, but let me point out that Audi’s TT, Mercedes-Benz’s SLK, BMW’s Z4 and Porsche’s Cayman that I have driven, all had rattled!