Get charged, BMW’s i3 After spending some time with BMW’s i3, I was left feeling completely sold on the concept of an electric car. Five years has passed since its introduction in 2015. Since then, BMW i has been the most successful electrified vehicle brand in South Africa.

Excitingly, by 2025, BMW plans to have at least 25 electrified models, of which half will be full electric and the rest will be plugin hybrids. 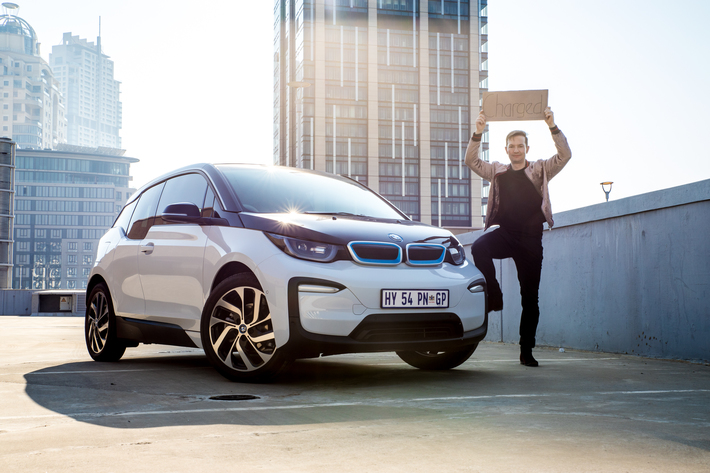 As you can see, electric motors are not a fad. Rather, they are quickly becoming the norm.

With that said, diesel motors will be phased out for most brands over this decade. The fuel is just too dirty to meet the stringent emissions regulations set around the world. Petrol motors are compelled to be compliant - hence the movement for hybrid combinations which aid in lowering emissions in-line with the regulations. I would guess petrol could also be phase out eventually but let us not get carried away right now.

Electric will eventually take over the combustion motoring world. Locally, we need is a mindset shift. In Europa and America, the shift is apparent, thanks to innovations from Tesla and BMW.

The i3 is a pioneer in this regard. A car that combines sheer driving pleasure with a premium character that is consistently geared towards sustainability, including resource-saving production and material selection. Natural fibres, natural tanned leathers, and sustainable and recycled materials are used throughout the i3’s body and interior. 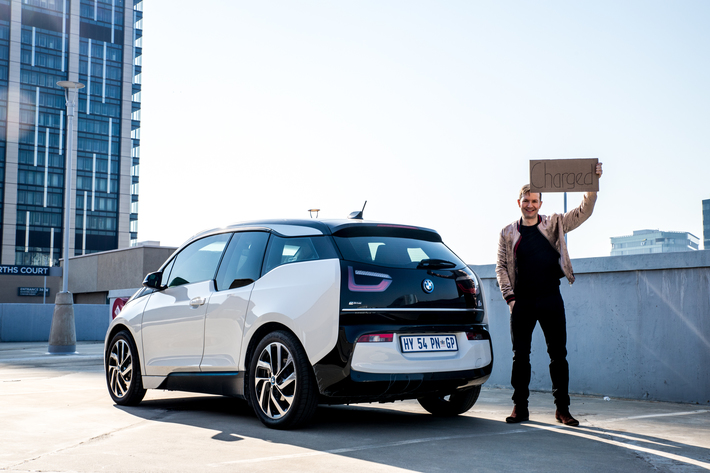 Not just what the eye can see, but what can be felt - the i3 features regenerative braking that charges the battery as you lift off the accelerator. The sensation takes a little while to get used to, but when you think about the fact that your brakes are charging your batteries is just genius.

This characterful vehicle is all about minimal emissions - not only while driving, but also in the supply chain, production and recycling.

The i3 has a range of 260km on a full charge. The range extender model, which includes a small and highly efficient turbo Diesel engine with a 10-l tank, managed a range of 380km. 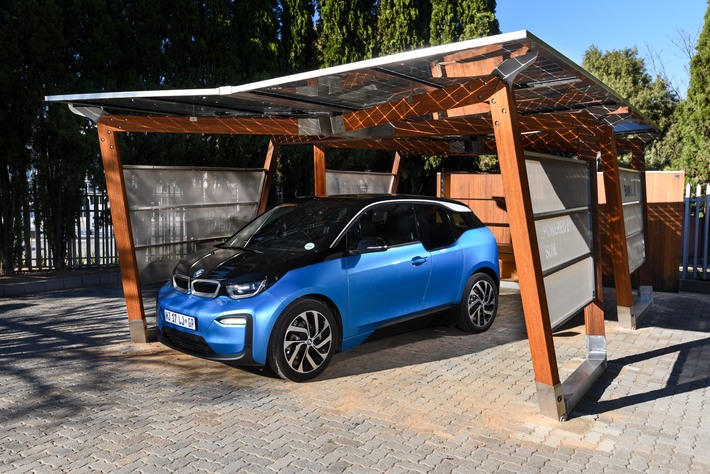 To charge the i3, plug in the charging cable, tap your ChargeNow card to the screen and follow the on-screen prompts. The charging operation starts up automatically.

You can charge your i3 anywhere -

At 60 ChargeNow charging stations, including five DC fast chargers in SA. Your GPS on the BMW i ConnectedDrive will point out fast-charging DC stations. There you can charge from a zero charge to 80% capacity in 40 mins. You can charge at an optional Wallbox that gets the i3 batteries to 80% charge in under three hours. When at home you can use a domestic 230-volt socket while you sleep and voila, the car has 80% in under ten hours.

For corporates who buy a fleet of i3 vehicles, BMW offers an innovative solar carport that is solar powered.

The i3 is incredibly unique, nippy (0 to 100 in 7 seconds), cheap to run and almost silent. I love it. If you are in the market to buy a premium compact SUV - the likes of an BMW X2, Volvo XC40, Mercedes GLA or Jaguar E-Pace, I’d strongly consider shifting your attention to an i3 instead.

All new BMWs sold in South Africa include a 5 year/100 000km Motorplan maintenance contract. This covers all service, maintenance and repair resulting from normal wear and tear, excluding tyres and fuel. As with any maintenance agreement, there are certain exceptions which are clearly specified in the Motorplan agreement. Repairs resulting from negligence or accident damage are not covered. For all BMW models, the contract distance can be extended up to 200 000km, dependent on individual needs.