Jaguars aren’t traditionally big cats. Rather, compact lean and athletic specimens. That’s the feline range, even if the motor vehicle variety are well known for making large, and luxurious cars.

Britain’s upper crust – the lofty crowd who aren’t haughty enough to drive a Rolls yet enjoy a large automotive status symbol made in their home country have chosen the Jaguar XJ, since its launch in 1968.

The current XJ, now in its fourth gauze was launched in 2009. A highly unique sedan – breaking from the previous generations ‘classical’ looks, now in keeping with Ian Callum’s new design direction which was first witnessed on the XF. Bigger and measurably better than its predecessor, the current generation is clearly designed to create an aggressive impression. Slimmer sleek lights and a larger, squarer grille follows through to the swooping taillights, nicknamed “cat’s claws” and black roof panels on each side of the rear screen which aim to hide the XJ’s width, are the most striking aspects.

The range is driven by three petrol units: 2.0, 3.0 and 5.0l turbo and supercharged power plants, all with varying power outputs and one diesel unit, a 3.0 turbo. Each engine is paired with a sublime 8-speed automatic gearbox, a XF unit that is used by many other manufactures due to its superiority. 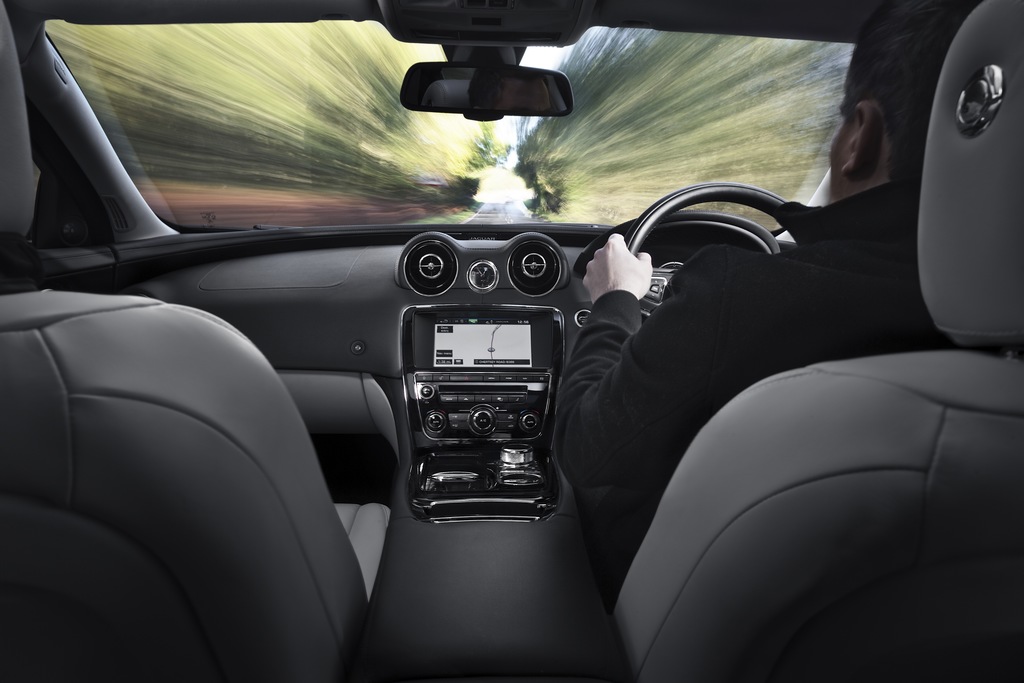 The interior is pure unadulterated luxury – soft touch leather, chromo and piano black plastics are used plentifully. Additionally, Kevlar or wood highlights (if that’s your preference) are used on the doors as a final touch. The Jaguar logo is fastened to every conceivable surface as a reminder of what car you are driving.

Where the XJ shines is in its ride comfort. Comparable to the S-Class, which is arguably the benchmark leader in its class, it is cushioning and supple, yet still dynamic and sporty. The XJ enjoys being driven. Although it is all about its passengers and their comfort. Considering its size, the XJ is an excellent choice for being chauffeured in, especially the long wheel base L version. 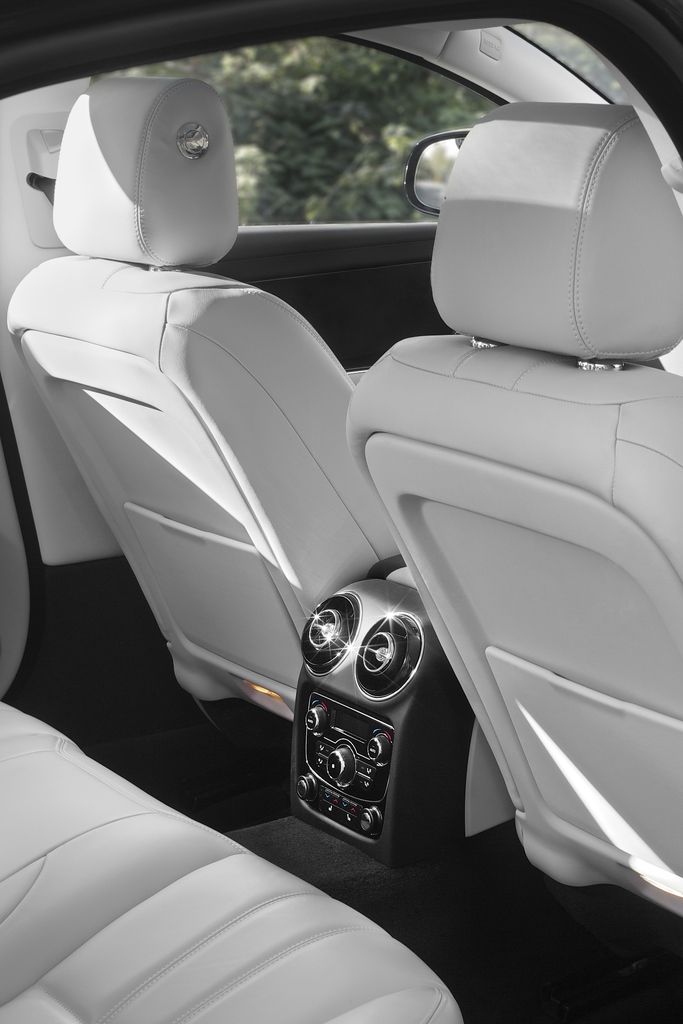 Is this the best car in its large luxury sedan class? No. Debatably the best looking. Comfort wise, its ride is its shining glory but from a technological and innovative perspective it is surpassed by its German rivals. Being seven years old this year it is getting along in age but its aged gorgeously. 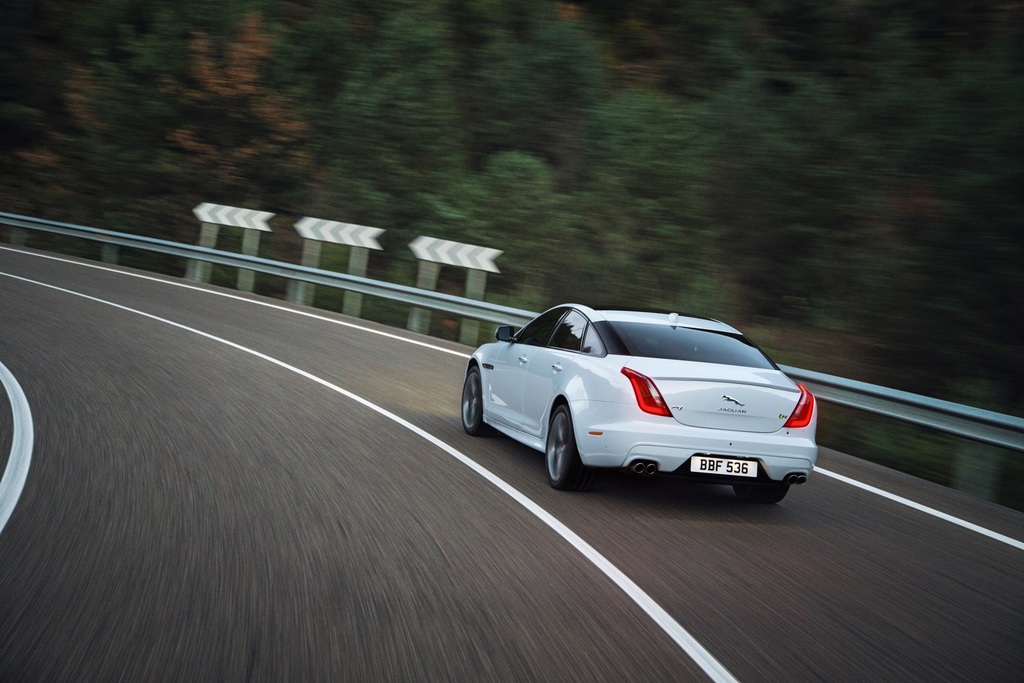