The miniskirt of cars – KIA’s Picanto Right now it’s in vogue to be downscaling. Swopping out the gas hungry sedan for a frugal compact hatch. Our congested roads are living proof, with a growing variety of cute characterful city cars sprinkled everywhere. South Africa’s budding emerging market and cash strapped middleclass are the precipitators of the fact.

So how much are we talking about in terms of cost for one of these tiny tots? Sub R150k.

The top selling Korean has recently undergone a few tweaks, keeping it earnest about being fashionable. It features a revised “tiger nose” grille and a restyled front bumper. The new grille is slightly larger and houses a silver finished frame with bevelled edges for a more expressive three-dimensional effect. The “tiger nose” on the range topping EX model also features red bordering to separate the frame from the black mesh grille, adding to its sporty appearance.

The new bumper incorporates a smaller kidney grille separated from the lower air intake, which is now narrower and positioned lower. The fog lamps are larger, as are the integrated fog lamp housings. Surprisingly the Picanto feels like more of a car than it is. It doesn’t feel bigger, but rather positively sturdy for its size. The whole car is impressive. Looking at its tight proportions you would expect it to feel flimsy and more like a toy by nature. This is not the case. The 1.2 four cylinder engine hauls the Picanto around confidently. Being a smaller engine, you need to rev it to get going, which it is more than happy to do, and does so rather well. The marriage of 1.2 and five speed manual gearbox is decidedly a good one. Its slick shifting, accurate and the ratio of the gears are well engineered, albeit it takes practice getting the clutch control on point, as seamless gear exchanges take practice.

The steering is light with a fair amount of feedback from the road. It’s not the sharpest system but suited for ease of parking and congested city traffic. The break peddle, though prodigious at retarding a fast moving Picanto is like the clutch pedal, it takes getting used to. It’s as highly strung as Woody Allen, overly sensitive to foot action. The third peddle, the accelerator, is easier to modulate, not suffering the same tension as the clutch and brake.

The ride character of the Picanto is sublime. In fact, I think it is what makes the Picanto feel upmarket. It’s gentle over unsavoury road irregularities while not being a marshmallow. Being designed for comfort first, it wallows slightly through corners. 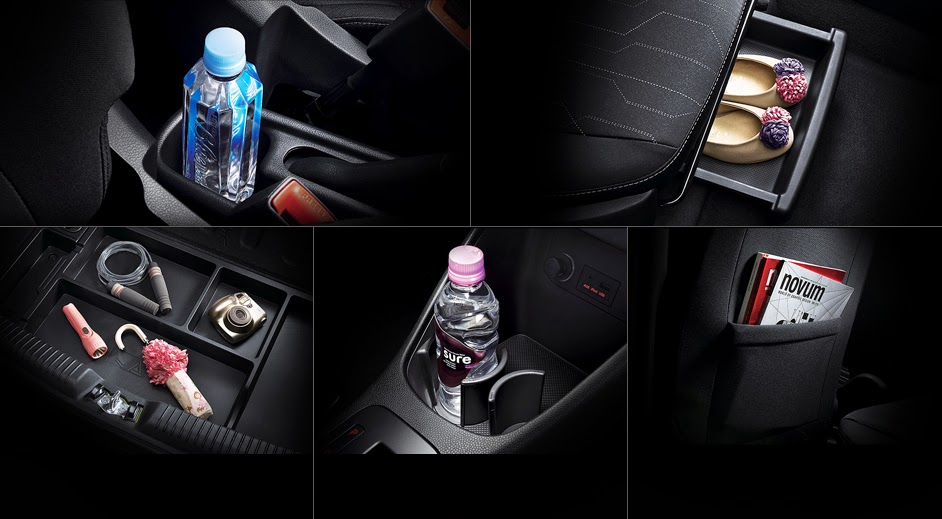 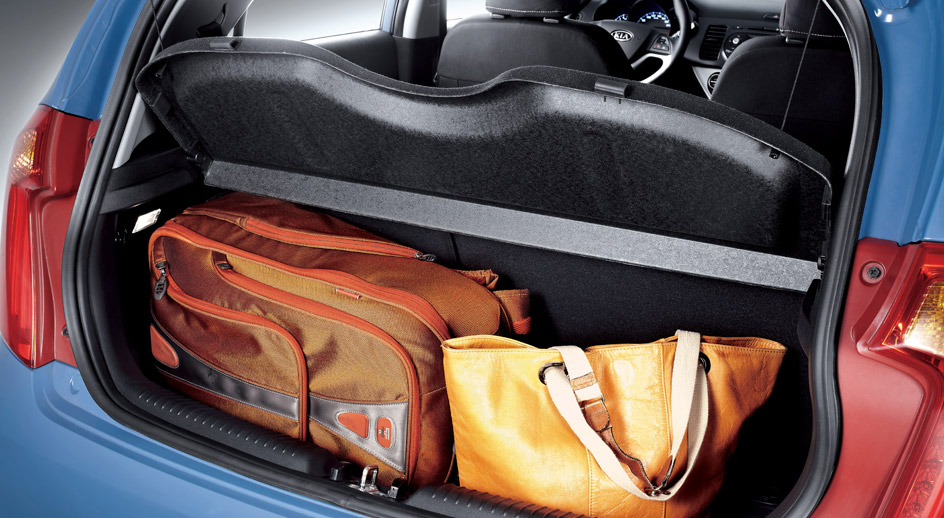 The Picanto doesn’t come standard with a maintenance plan, but rather all derivatives ship as standard with a five year/100 000km warranty. A two year/45 000km optional service plan is also available.

The Picanto scored a four stars rating in the EuroNCAP crash test.

So, if buying down is your thing, or you are a first time car buyer, I’m happy to say the list of options above are good, granted some more than others.

The Picanto is from the same stable as the Hyundai i10. Both great options. The new i10 has just been launched, having a slight advantage over the older KIA, but, it’s R15 000 dearer (which is 10% more).

The Splash, Spark and Sandero are also credible options, though in my opinion not as well-honed as the Picanto and i10.