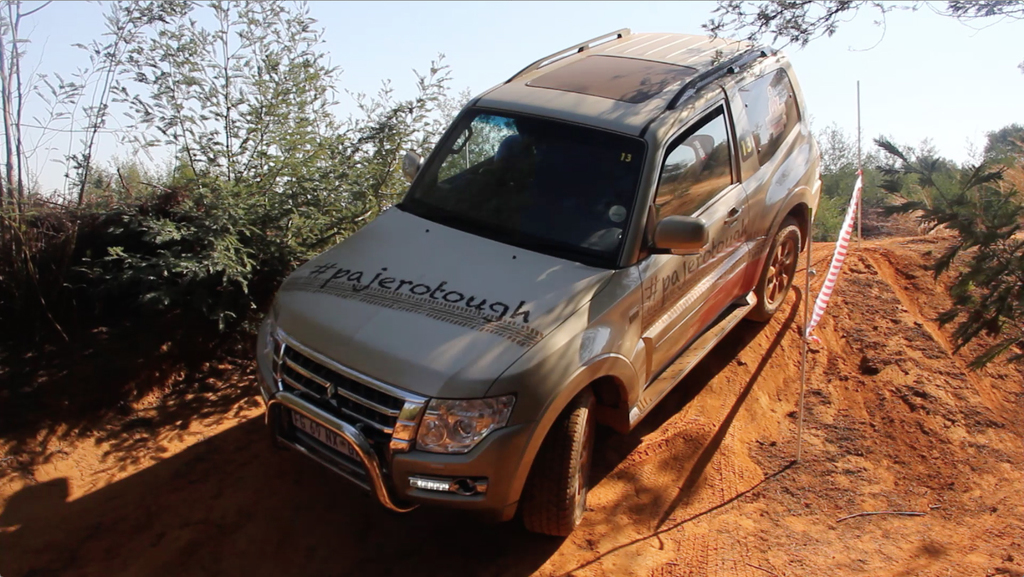 This is the first Mitsubishi I've driven while being a motoring journalist. I've been a passenger in one, funnily enough, when I travelled to the Seychelles last month. I was transported from the airport to my apartment in it. A short ride that I was grossly overcharged for. Unfortunately, they don’t have Uber in the middle of the Atlantic. A large customized Pajero - fur on the dash and cobalt blue chain lighting neatly fitted by its driver around the dashboard and inner door frames. A site I won't easily forget.

Interestingly, the Pajero launched in 1982 and is named after a cat. Leopardus pajeros, the Pampas cat, which is native to the Patagonia plateau region of southern Argentina. Unfortunately, when translated in Spanish it can mean "wanker" or "tosser". Hence alternative names have been used for many markets. It is known as the Mitsubishi Montero, meaning "mountain hunter", in both north and South America (except Brazil and Jamaica), and Spain, while in the United Kingdom, it is known as the Shogun.

When introduced, Mitsubishi's aim was to create more of a recreational vehicle, not just an SUV, as an alternative to the Toyota Land Cruiser and the Nissan Patrol for Japanese buyers. The first Parejo’s were SWB (short wheelbase) two-door versions, like the example on the review.

24 years on, and four generations later, the current Pajero has received minor tweaks during 2015 in an effort to modernize itself before the fifth generation arrives in 2018. Things like an updated front fascia with a revised grille, LED daytime running lights and a new spare tyre cover. The interior design of the model is also slightly updated and it includes the metallic trim and the wood grain trim for the Exceed model. Additional sound deadening material has been added too. Legend II models come with a Garmin navigation system, a heavy-duty protection plate under its belly and gearbox (for off-road protection), fancy Yokohama tyres, keyless entry and a tow bar. These additions are valued at R50 000.00. 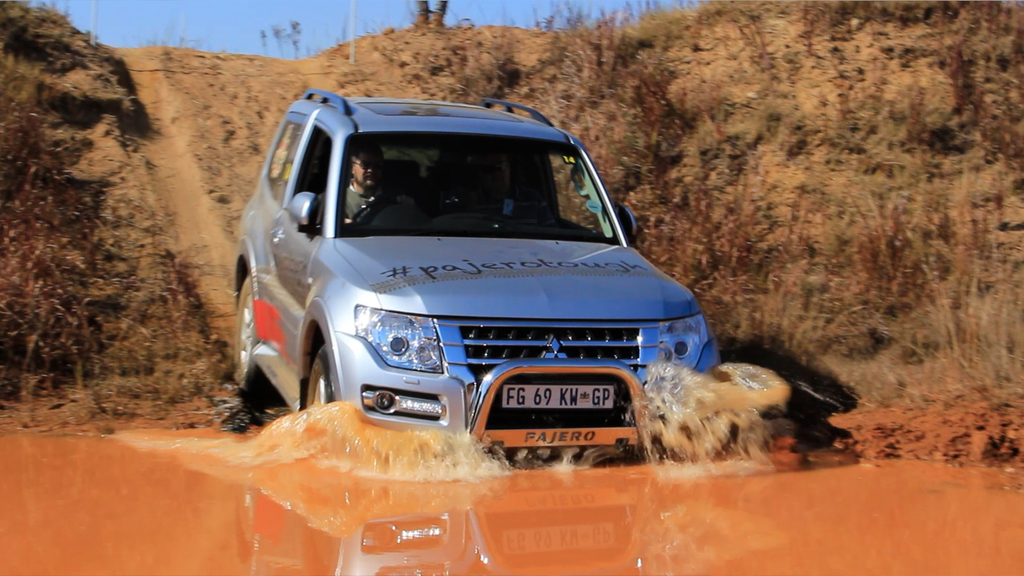 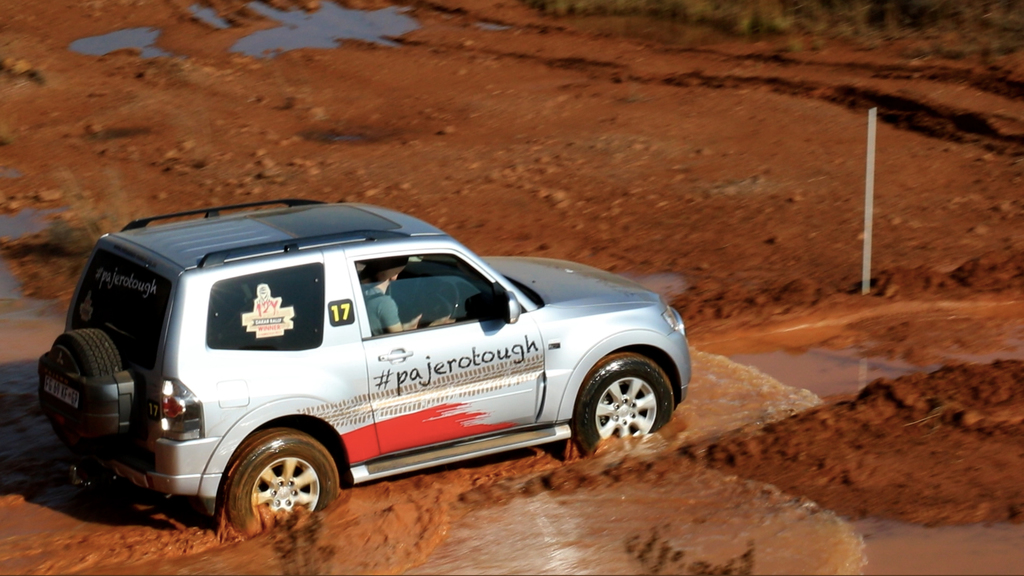 On the road, the Pajero is driven by a 3.2-liter turbocharged diesel engine that's good for 141kW of power and 441Nm. Not outstanding figures, but fair none the less, paired with a 5-speed automatic - a decent box. This will get you hitting the 100 mark in a leisurely 12 seconds, maxing out at around 175km/h. Fuel consumption is certainly not its strong point with average figures in excess of 12-liters per 100km.

The Pajero is fitted with soft, supple suspension. Good for off-road obstacles - the flexible suspension allows for generous wheel travel. Positively, this also means that the Pajero is comfortable over poor road surfaces and an accomplished 4X4 vehicle. Albeit the short-wheelbase can become unsettled due to its geometric shortcomings. A shortcoming of the Pajero in day-to-day use is its large turning circle. This makes parking a chore. Driven with purpose, the need to turn and turn again doesn’t enthuse playful maneuvers. Instead, the Pajero is better driven at the road going speeds; leaving SUVs to brisker sprints.

The Pajero is a purist 4x4 – adventure is its middle name. Not perfect, but certainly iconic and worth a test drive. 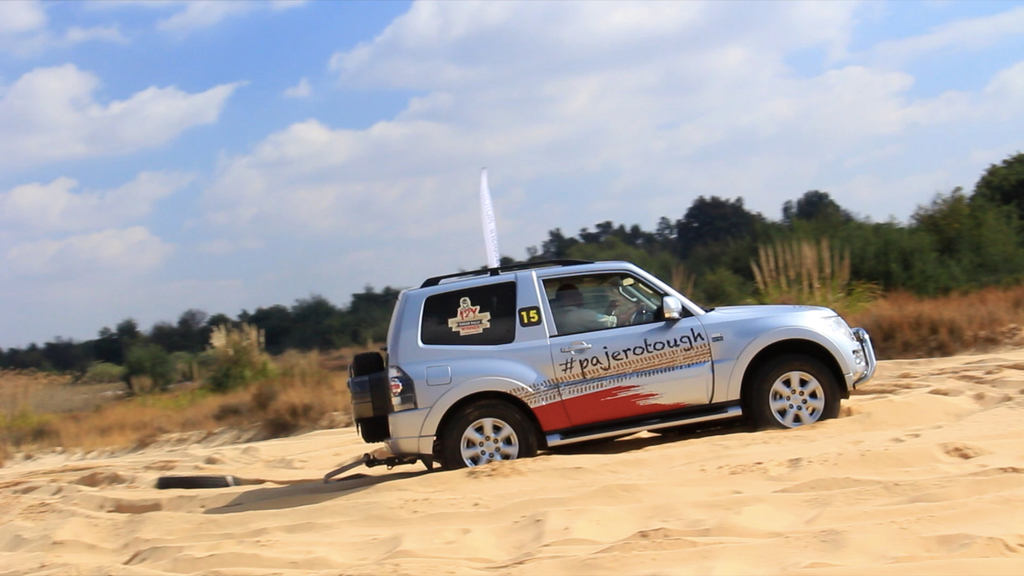 Not as refined as its rivals.