The Godfather of 4x4ing, Jeep’s Wrangler. A Jeep Wrangler is iconic. Although the nameplate began in 1986, the Wrangler is a progression of the Willys Jeep from World War II; a grandson, if you will. That is right – the cool aesthetic that the Wrangler represents stems back almost 80 years. There are not many vehicles that have such a charismatic biography.

Loved by many, the Wrangler’s charm continues in the newest 4th generation version, code named JL. Over the almost 8-decade period and four generations of the Wrangler, the rough and tumble 4x4 has buffered its jagged edges to improve refinement and keep up with technology, all while remaining similar looking to its forefather. 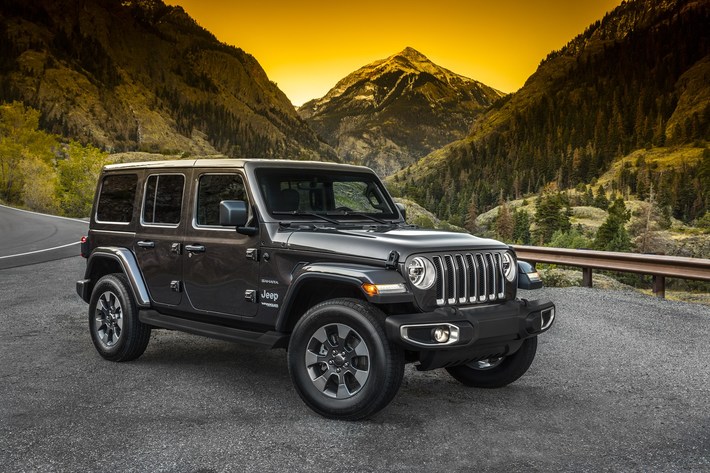 Retro heritage continues –  the 2-door original set up remains despite the 4-door variant being the bester seller. Additionally, its fully adaptable body allows either its fibreglass or soft-top roof to be removed, doors to be unscrewed and taken off and its off-road prowess to remain and the windscreen can be folded forward all like the original. It may have all the mod-cons –like a touchscreen infotainment system, partial drivers digital display and lots of other creature comforts – but it is still a “real” 4x4 foremost. That means it is best suited when challenged by off-roading driving. 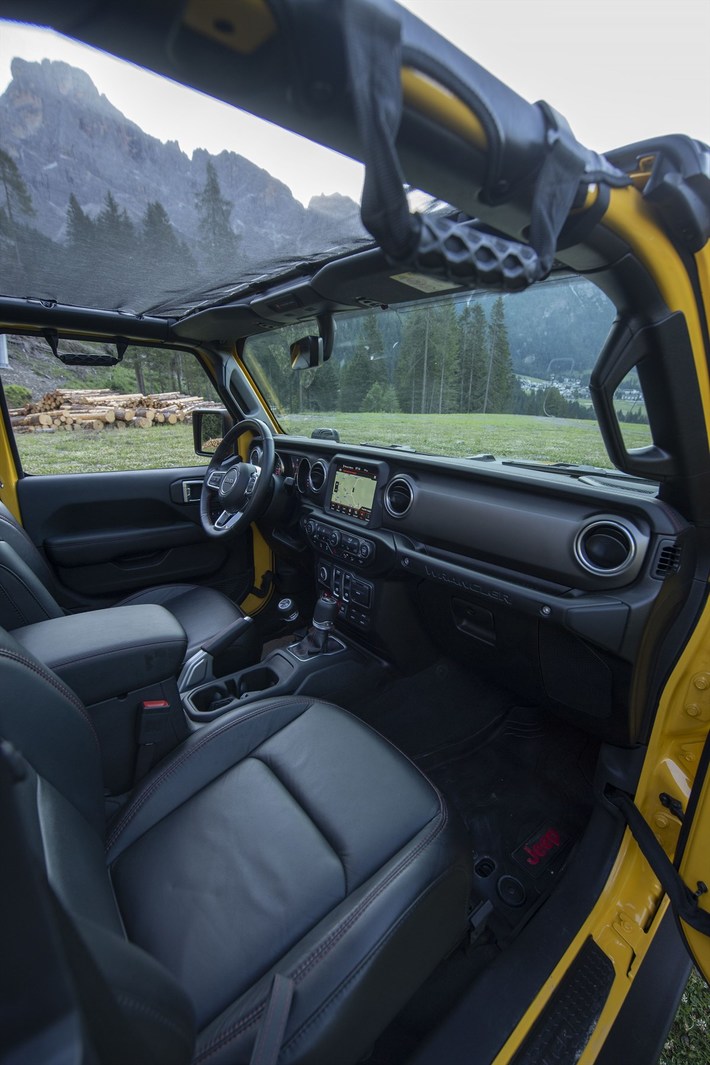 Back into the urban jungle, the Wrangler is less au fait on the boulevards as it is on a muddy embankment. Nonetheless, that is part of its charisma. Coming out of an Audi A6 highlighted and compounded this fact – albeit having reviewed the previous generation, it must be said that this new Wrangler model is better in all aspects to its predecessor.

The previous generation was offered locally in a diesel variant, while the new model features a 3.6-l V6 that is carried over from the previous model; paired with a slick shifting 8-speed automatic. As American as apple pie, this engine variant its well suited to Wrangler’s character, arguably better than the diesel when looking at the Wrangler holistically. It sounds good but is a thirsty unit, consuming upwards of 12.5-l/100km when driven in city traffic. 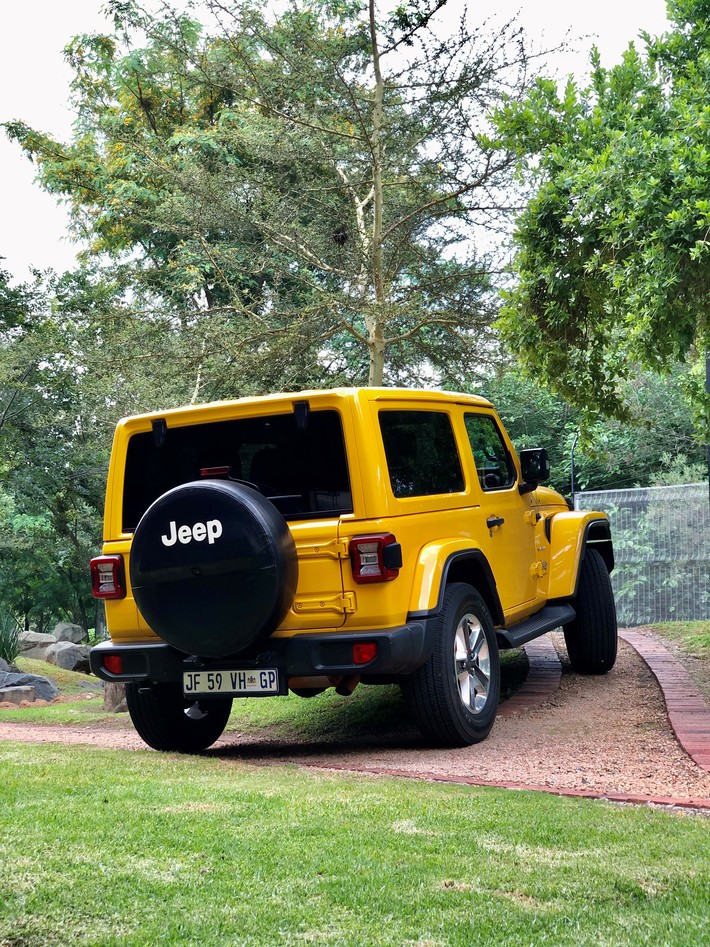 A lovable product and brand, the Wrangler is a must-have for the 4x4 collector. Its colleagues, brothers from another mother “so to speak”,  are the Suzuki Jimny, Mercedes-Benz G-Glass, Toyota Land Cruiser and the Land Rover Defender 110. All five of these vehicles are unique in a sea of SUVs, being the only ones capable of old-school adventure. As an original 4x4, the Wrangler features a “body on frame” or ladder frame chassis setup, which means it does not drive like an SUV. What it does means is that its suspension, like the type you would find in a bakkie/truck is extremely pliable for effortless boulder hoping abilities. But this means high speed cornering is not its thing. In fact, the Wrangler is prone to skid or “oversteer”.

A point for pause is the Wrangler’s price. Jeep have brought in the modern Sahara and the ultimate adventure model, the Rubicon. 2 doors or 4, pricing begins at R870 000 and top out at R920 000. Despite its leap forward over its predecessor, it is expensive.

If charm and history rank higher than value and sensibility, then I would buy the new Wrangler. It took a few days to grow and me, but it really did just that by the time my review was over. 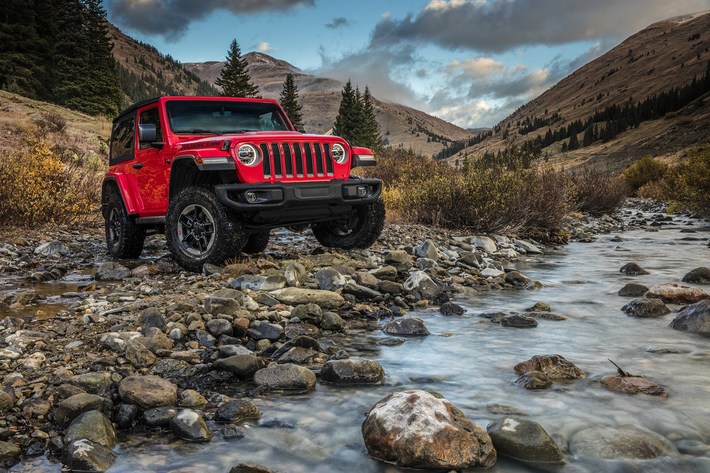