The fast and eco-friendly from Polo 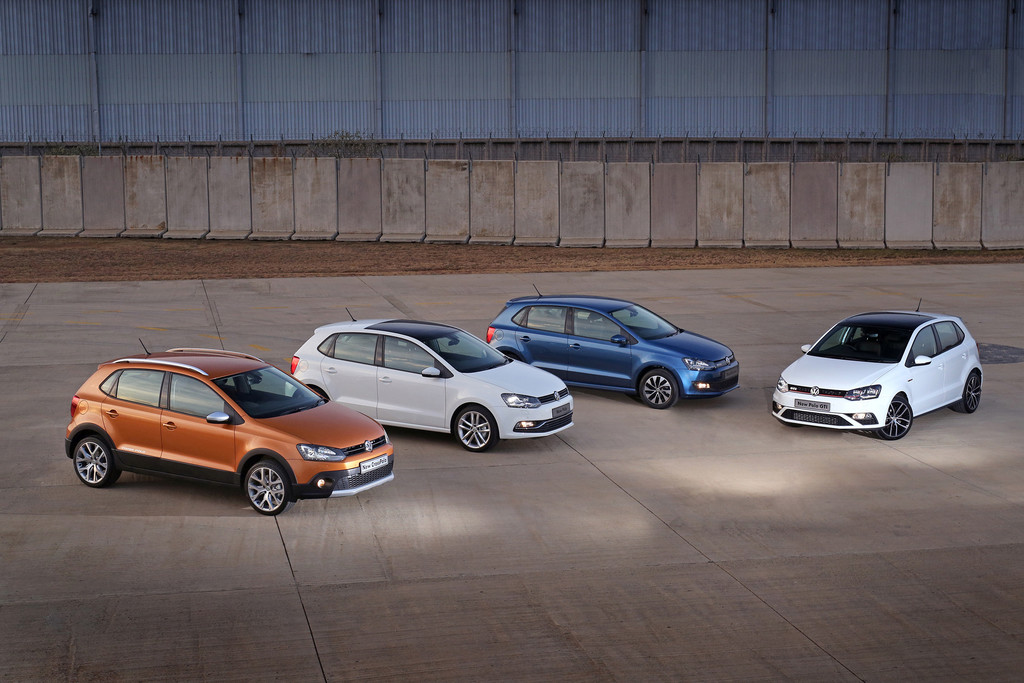 41 years on; the 1975 VW Polo has evolved from a budget compact car into a layered lasagne for the entire family. The selection of models is vast. Locally the range comprises of either a four door hatch or sedan. The two door coupe is unfortunately only available in other international markets. The Polo array is made up of TSI (turbo/fuel injected) petrol and TDI (turbo/fuel injected) diesel options – these make up the thick middle of the range, while the two niche models, the GTi (naughty and quick) and BlueMotion (eco-friendly) make up the interesting crust. 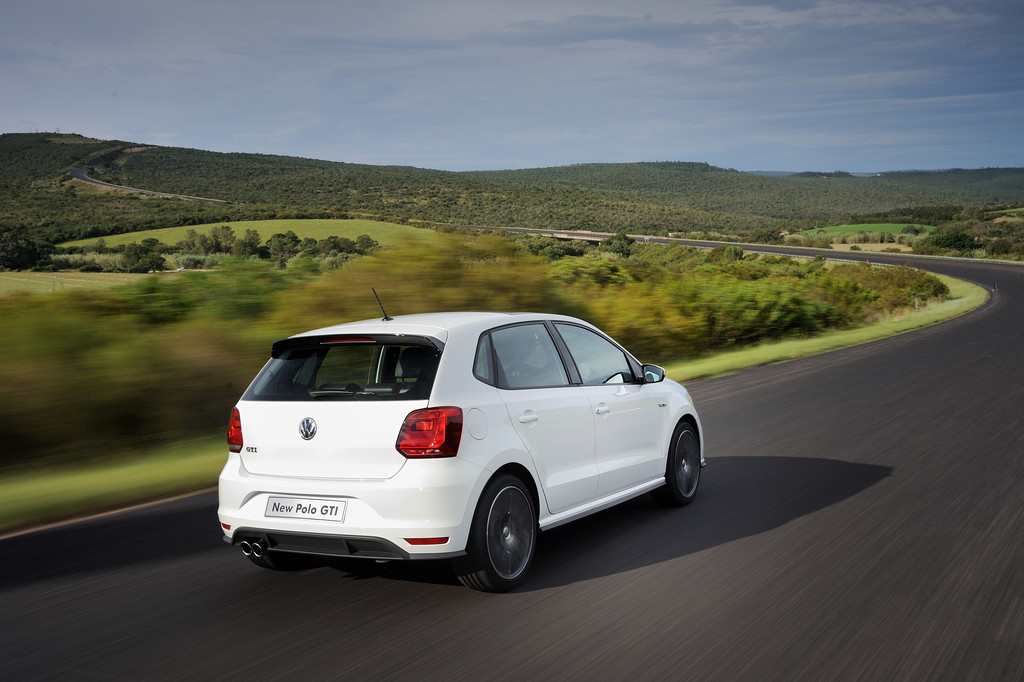 I got to taste the crispy crust back to back in both the GTi, which arrived with a 6-speed gearbox as well the eco-hippie BlueMotion, which was fitted with a 5-speed manual gearbox.

The first, an accomplished German mini sprinter. It is a hot-hatch through and through: quick, nibble, fun to drive and injected with an athlete gene that endows it with a sprinting spirit. So, how quick is the GTi? Its 1.8 TSI engine catapults it from 0 to 100 km/h in around 6.7 seconds. I told you its quick. I’ve driven both the DSG 7-speed automatic version and the manual. Both good gearboxes, but the manual option is better suited to the cars character which is mischievous and playful in my opinion. It is light and easy to operate allowing the driver to perfectly control its power delivery to the road. Being the GTi means it is garnished with an array of sexy trimmings like bespoke grille, hot mag wheels and a racy interior. Together these design elements amplify the GTi’s street cred as a boy-racer type of car. Looking at the imagery of the GTi versus the BlueMotion it makes visual sense how these two cars are positioned. 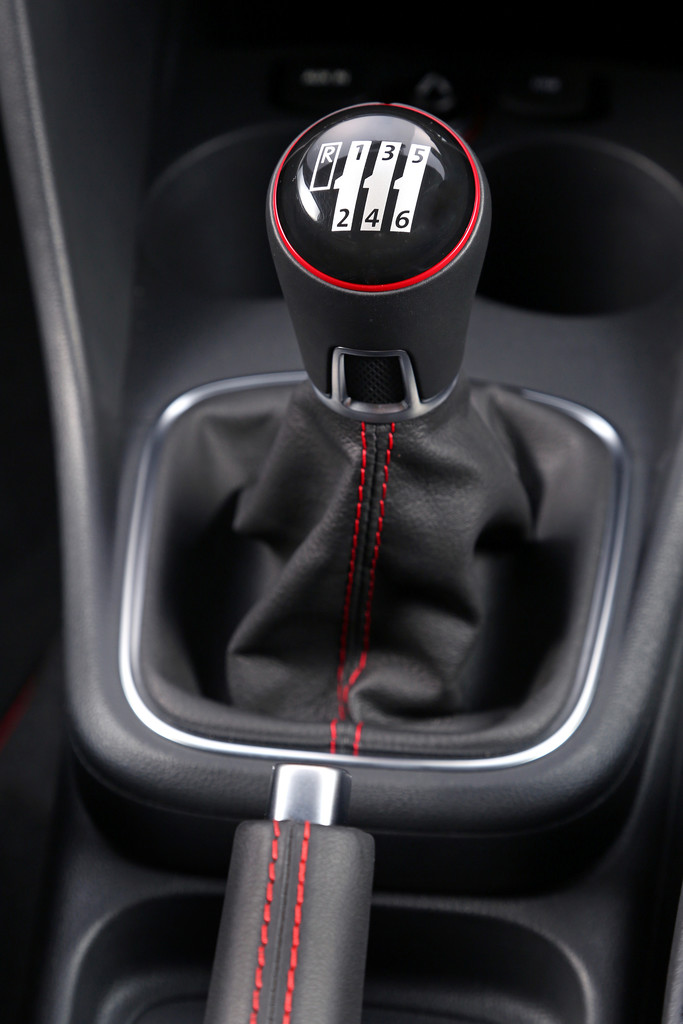 The GTi badge is synonymous with the VW brand, perhaps indelibly bonded with the Polo’s bigger brother, the Golf. Although more compact, the Polo GTi doesn’t deliver driver enjoyment in smaller doses, in fact it’s as fun if not more of a joy to drive then the Golf.

Its R318 000 price tag, which is just over R100 000 less than the asking price of the Golf equivalent makes one think is it actually good value. Makes you think, doesn’t it! With our economy under strain - the smaller GTi is most certainly an alternative to its bigger sibling without losing the GTi adrenalin. 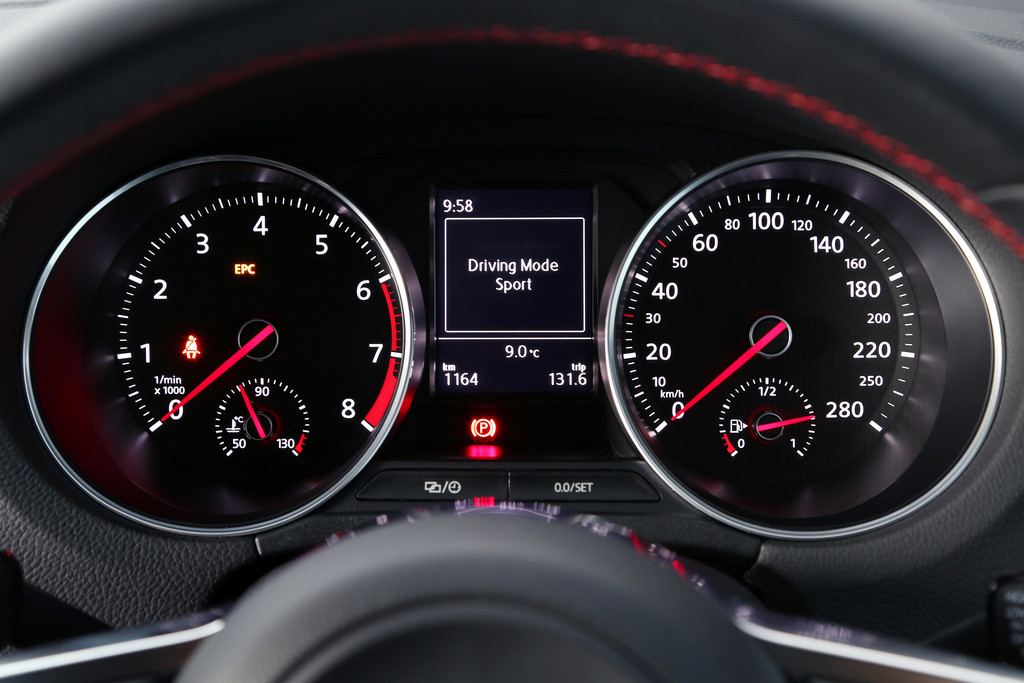 The second tasty offering, BlueMotion Polo, which is priced to roll of the showroom floor for R239 200. This car is for those who think about their environment. People who would buy a Nissan LEAF or BMW i3 but go green and then grey when they see the price tag of R500K plus. It is a real world solution when it comes to saving fuel. On a long trip of over 150 km and back driving between 100 and 120 km/h the BlueMotion recorded fuel consumption figures of just 4.6l per 100 km (but lower figures of 4.2 are claimed by VW). Driving around town, with robot to robot stops 6.5l would be an approximate figure. Both these figures are outstanding and when considering long term ownership, the savings will be felt at the fuel pumps. 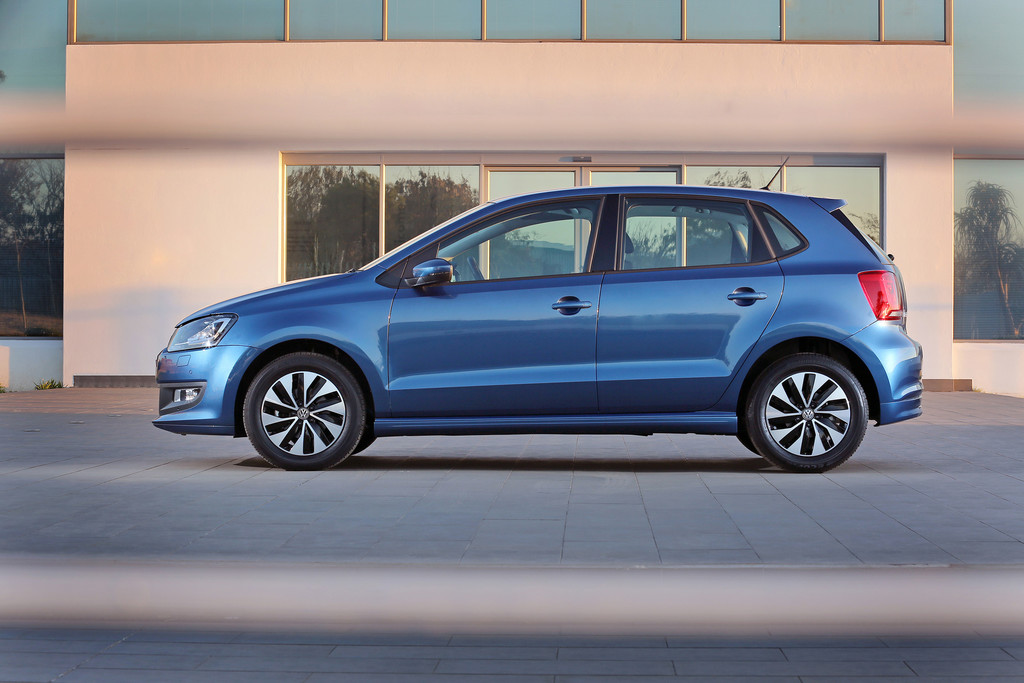 Like the GTi’s bespoke design detailing, so too does the BlueMotion have its own unique features created and designed all to make the BlueMotion lighter and less wind resistant. The obvious reasoning – to save fuel. These details include a specialised grille, mags and low friction tyres. But its primary fuel saver is its 1.0l 3-cylinder turbo charged engine. This sowing machine sized unit does a stirling job of driving the Polo around – it is free revving and refined. In fact, it’s almost inaudible, except when driven in a spirited fashion which evokes a sound that can be likened to an angry Chihuahua’s growl - it’s perfect. The 5-speed gearbox has also been manipulated with larger gear ratios again to save fuel. Once you get used to the combination of engine and gears the BlueMotion and driver become a peaceful moving machine. A nice touch that can be seen in the BlueMotion’s interior that features on its computer interface, is an economy meter. It has been designed to measure and encourage greater efficient driving patterns.

It’s no wonder that VW have sold over 14 million Polo’s globally. The car, brand and its extensions in their GTi and BlueMotion names plates are class leading vehicles and deserves its success.