Q8, the mark of the future 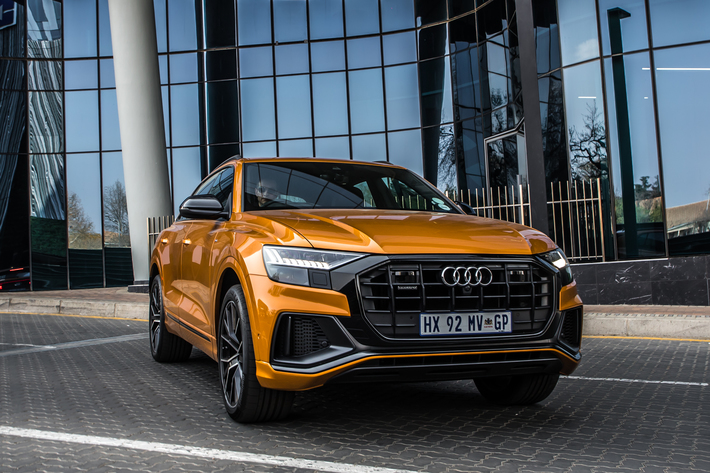 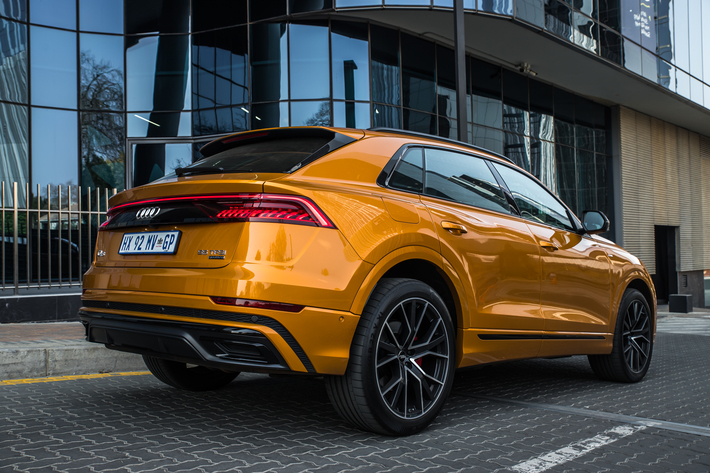 There isn’t much of a debate – SUVs are the new sedan. There are dozens to choose from. Dozens. At my last count, Mercedes-Benz has eight different types, BMW has seven and Audi now has six - if you include the new Q3 Sportback coupe.

As Audi is unpacking their new Q3 and Q3 Sportback models, their Q range is haloed by the futuristic-looking Q8. A gorgeous specimen. The Q8 is Audi’s answer to BMW’s X6 and Mercedes-Benz’s GLE Coupe. Both rivals are ageing, their replacements due in the coming months. Until then, the Q8 reigns supreme and gives the Audi brand an exotic model to admire amongst the brand’s safer designs.

Although sharing the same platform as the Q7, the Q8 is a little shorter, a smidge wider and almost 6.6 cm lower. Despite being a fraction smaller, the Q8 is a big vehicle. Beautifully proportioned - it features Audi’s far more aggressive octagonal interpretation of the brand’s signature grille, massive gaping air inlets and striking matrix LED headlamps and the in-vogue full-width taillights that are inspired by those from the A8. Design highlights, a sloping roofline and frameless doors add to the car’s sporting prowess. Open one of the heavy doors and your eyes are drawn to the simple luxury of the cabin - in true Audi style. Moving forward into the future, Audi has replaced their very easy to use click-and-rotate control pad that operates the infotainment system. Now, the dashboard features three digital display screens. The driver binnacle (Audi’s Virtual Cockpit that has now become familiar) and stacked: an upper 10.1-inch display screen that operates most of the car’s functions and lower 8.6-inch screen for air control and Drive Select. The look is very futuristic. The function is fair. The two touch-operated screens feature haptic technology (like you find on fancy smartphones) a firm touch and hold active buttons. Be warned – you’ll need to carry a non-scratch cleaning cloth to remove the smudge marks left from your fingers.

Technology abounds throughout the Q8 – drive efficiency and safety are all tech-ensconced. As an example, I was reverse parking into a basement parking. The neighbouring car opened its rear door, and I hadn’t noticed as I was quickly moving in to avoid blocking the other cars in the lot. The system did notice. It let out an audible warning and then aggressively applied the brakes to prevent contact with the door. Another – while driving at night, the Q8’s tech notices pedestrians. The pedestrian is then highlighted on the car’s infrared display. Then the LED Matrix system shines a beam of light onto the pedestrian to highlight their existence for the driver. In the quest to save fuel, the Q8 can also switch particular cylinders on and off or active the coast function. This feature drops the revs to an idle. Both features are designed to save fuel. 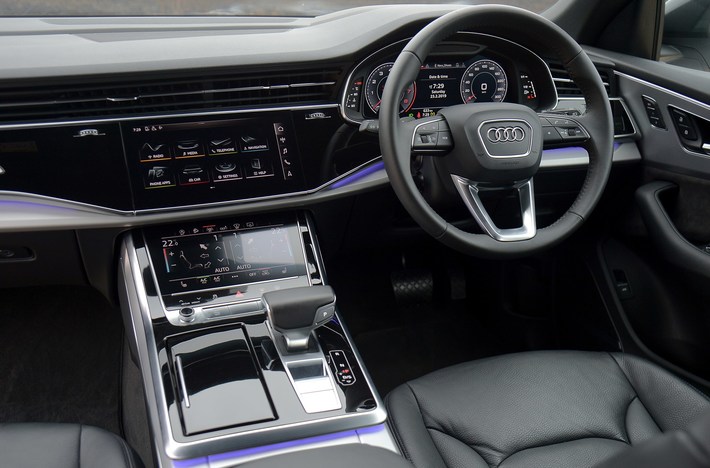 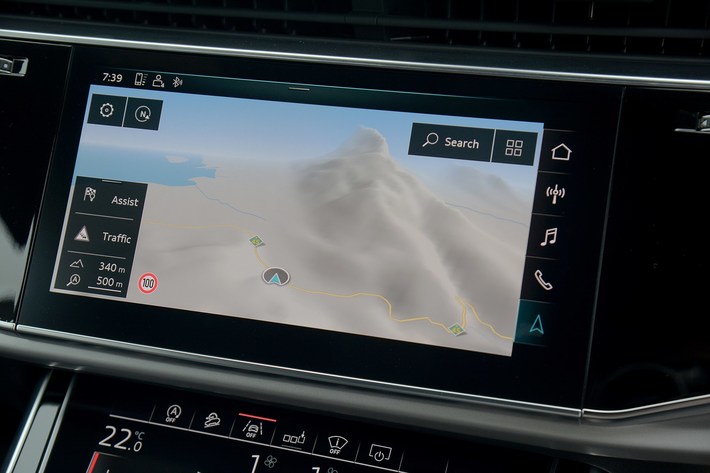 It looks fab and is smarter than a NASA space rocket! But what is it like to drive? The test vehicle, the TFSI 55 quattro, features a 3.0-l V6 turbocharged petrol motor. Smoother than an aged whiskey, this motor does a good job of hauling the odd 2382kg Q8 without any note of a challenge. Quick rather than rapidly fast, the S Q8 that will arrive later, claims such rights; you’ll hit 100km/h from a standstill in a respectable 6.50 seconds. What is most noticeable when driving the Q8 is how refined and polished everything is. The sound deadening is remarkable. The calm state created within the cabin is compounded by the Q8 ethereal ride. This is created by a dynamic suspension geometry that, combined with an optional air system, soaks up road irregularities with aplomb. Float baby, float!

Despite its sculptural look, the accommodation hasn’t been compromised – there’s still room for five adults and a cavernous trunk to boot!

Hard to fault, the Q8 is just what Audi needs – as Ciro De Siena says in his video – the Q8 is the kind of car that will be printed on a poster. That poster will be splayed on garage, bedroom and playrooms around the world as an object of desire. 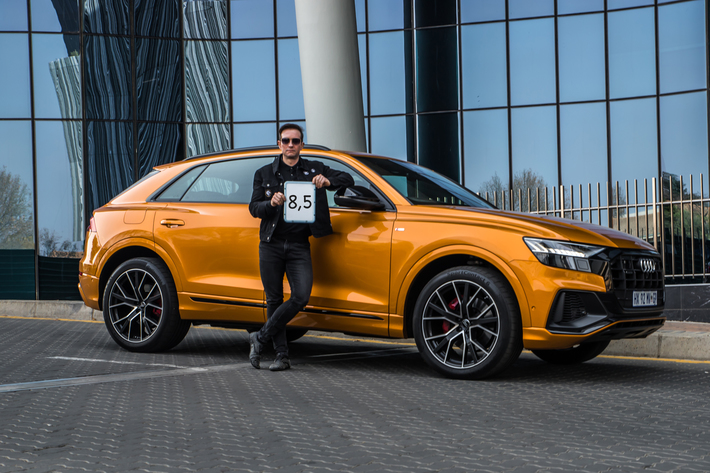